Scroll
Skip to content
HomeBlogBumps in the Night Part One 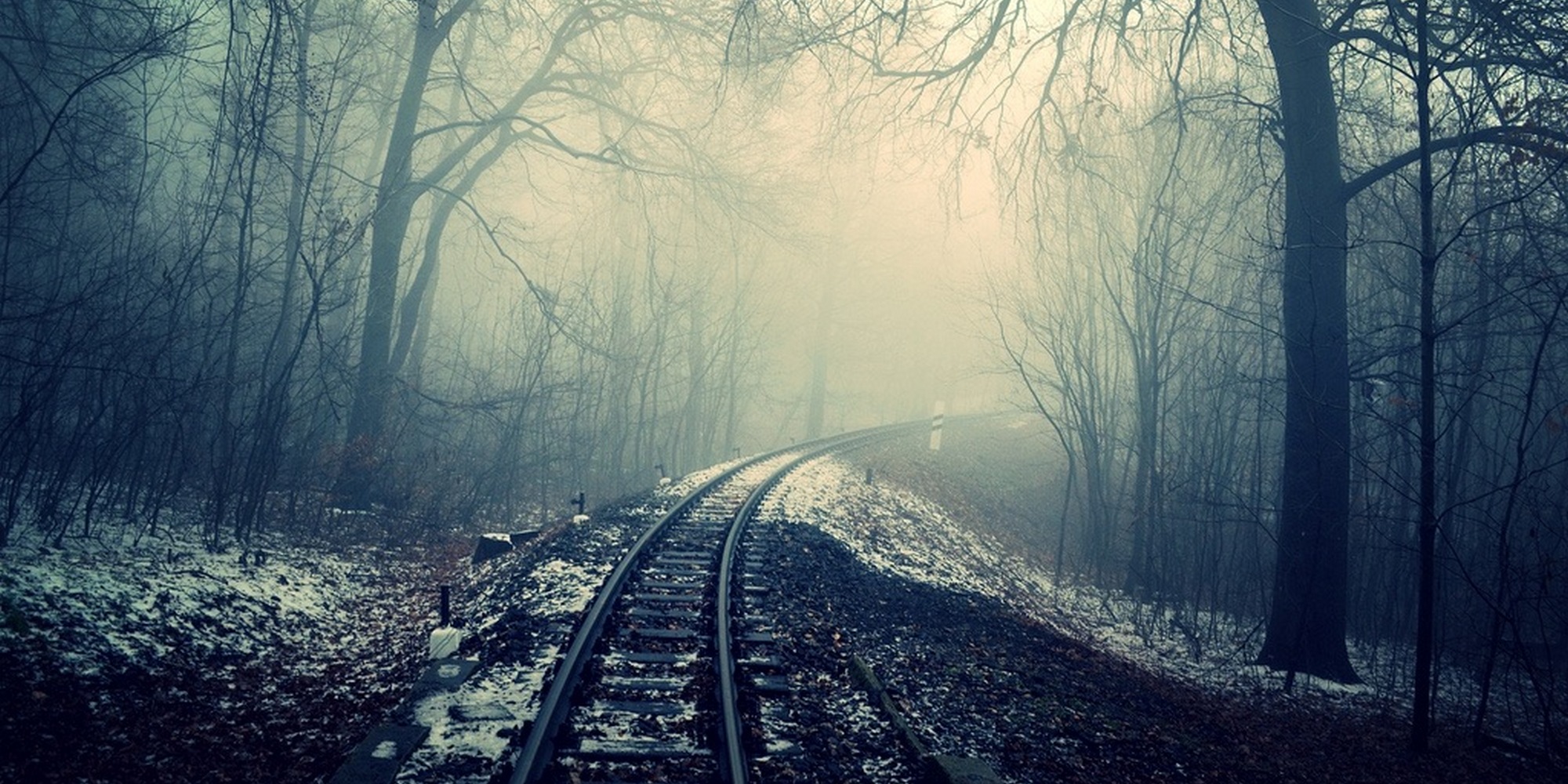 Bumps in the Night Part One

Part One of David Stuart Davies’ History of the Ghost Story

Like one that on a lonesome road
Doth walk in fear and dread,
And having once turned round walks on,
And turns no more his head;
Because he knows, a frightful fiend Doth close behind him tread.

The Rime of The Ancient Mariner – Samuel Taylor Coleridge

It is a great paradox that man has always enjoyed frightening himself. There is a perverse pleasure in fear. Go to any amusement park and hear the screams of strange delight coming from the ghost train. We love things that go bump in the night! In particular, tales of creatures who return from the grave to haunt us hold a particular fascination. The truth of the matter is that ghost stories offer us a way to be frightened but still maintain control over our lives. They are an escape into another realm that delivers more fear and excitement than our safe mundane lives.

Tales of spirits returning from the grave have been with us since the beginning of time and indeed they feature in early works of literature such as Homer’s Odyssey,  The Arabian Nights, and Thomas Kyd’s A Spanish Tragedy as well as a number of Shakespeare’s dramas. However, it was not until the late 1700s and early 1800s that the ghost story gradually took shape as a formalised genre of literature. It was a period when the populace became interested in death and more particularly what happened after death.  As Shakespeare’s Hamlet talked about the fear brought about by ‘the dread of something after death – The undiscovered country from whose bourne no traveller returns’.

The spring for this growing interest in the supernatural tale came with the emergence of the Gothic novel, which contained a rich mixture of tragedy and romance, tinged with horror enacted in or around some form of medieval or ‘Gothick’ architecture such as a ruined castle, a deserted abbey and the like. The novels feature murky narratives of revenge, torture, ancient villainies punished and young sensitive love rewarded, usually by supernatural or supposed supernatural means. These tales took the reader into the land of dark dreams and racy scenarios presenting possibilities that the standard novel failed to capture. The Gothic novel was not about real life. Its rich, sensual and hallucinatory qualities gave the reader an illicit thrill which still remains as potent and rewarding today.

As the 19th century progressed the notion of the dead returning to plague the living took hold of the public consciousness. Possibly it could be in a reanimated form like the monster from Mary Shelley’s novel Frankenstein (1818) or in an ectoplasmic manifestation, conjured up by one of the growing ranks of spiritualists and mediums. The development of photography brought the advent of spirit photographers – these were people who charged enormous fees and used various tricks, to create photographs of sitters with spectral images of deceased loved ones. Stories about the spirits of the dead who came to present warnings, carry out revenge or merely frighten the living became the vogue.

Jack Sullivan, author of Elegant Nightmares: The English Ghost Story From Le Fanu To Blackwood (1978),  stated that many literary critics agree that the  ‘Golden Age of the Ghost Story’ existed between the decline of the Gothic novel in the 1830s and the start of the First World War. It was during this period, particularly in those early years, that the stories caught a specific mood and the zeitgeist of the times.

It is not too bold a claim to state that Charles Dickens (1812 – 1870 )  was the Father of the Ghost Story. Well, after all, he did write the most popular and best-loved ghost story of them all – A Christmas Carol (1843). However, while this is in essence a sentimental tale with certain chilling moments, some of Dickens’s other spooky tales were written solely to chill the reader – most notably ‘The Signalman’(1866) which intriguingly presents a ghost whose function is to help the living. The fact that he fails enhances the horror of the situation.

The increase in periodicals along with a growing literate population in Britain provided a home for ghost stories written by an increasing number of writers, including female authors such as Charlotte Ridell, Edith Wharton, E. Nesbitt, Mrs Gaskell and Violet Hunt among others. In particular, Ridell wrote many tales featuring a haunted house, something which grew to become a staple element in the genre.

One of the most notable practitioners of the ghost story in the mid-1800s was Sheridan Le Fanu, a Dublin-born writer who specialised in tone and effect rather than attempting to shock his readers. Three of his best-known works are The House by the Churchyard (1863), Uncle Silas (1864), his superb short story collection In A Glass Darkly (1872) and Carmilla (1871), which was a vampire tale that influenced much of the preceding tales in this genre including Bram Stoker in his writing of Dracula, (1887).

It is fair to say that most respected writers of fiction in the latter part of the 19th century turned their hand at one point in their career to writing ghost stories. Certainly, Sir Walter Scott, Thomas Hardy, Wilkie Collins, Arthur Conan Doyle, Henry James, Oscar Wilde and Rudyard Kipling all put spooky pen to paper. In particular, the elegantly written novella The Turn of the Screw (1891) by Henry James added a new dimension to the ghost story form due to its ambiguous and implied sexual content. Many critics have tried to determine the exact nature of the spectral evil hinted at by the story, while others have argued that the true brilliance of the novella comes with its ability to create an intimate confusion and suspense for the reader.

As the 19th century drew to a close, a certain writer of ghost stories of an antiquarian nature took centre stage and has remained there ever since. This was Montague Rhodes James.

More of him in Part Two.