Scroll
Skip to content
HomeBlogJane Austen and the great outdoors 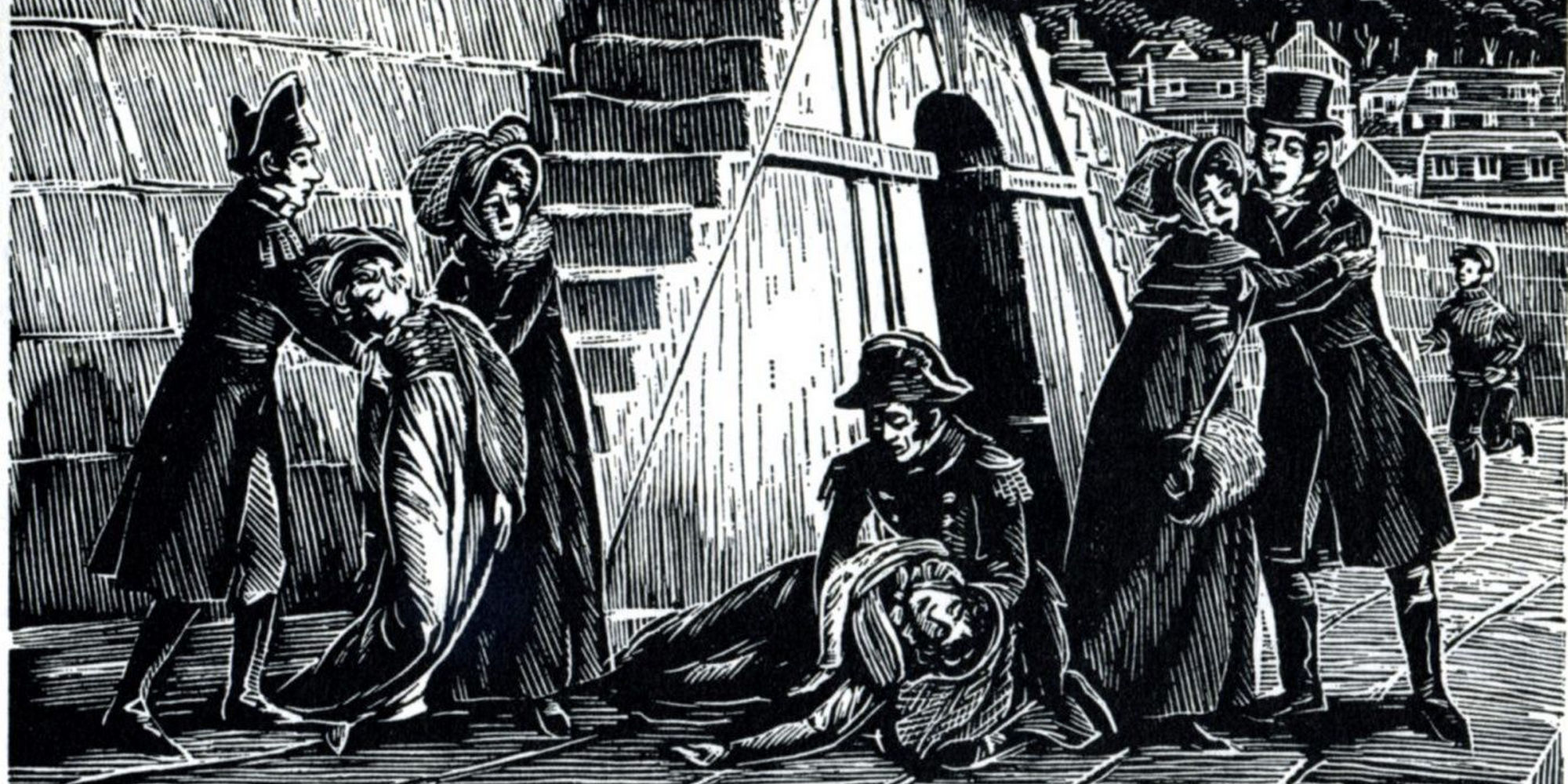 Jane Austen and the great outdoors

Sally Minogue considers the risks Austen’s heroines take when they venture outside.

When my great-niece was around the age of five, she had a great appetite for what she called injury stories. Members of the family were called on to recount a past accident or illness; if blood was involved, so much the better. Hospital – better still. Considerable detail was required; and of course, these occasions became acts of storytelling, the subject both recalling and embellishing an event and shaping a narrative. It was perhaps an exercise in reassurance, as obviously, we had all survived to tell the tale.

It was only when I was writing about Jane Austen’s Persuasion in my last blog that I realised that Austen also had a penchant for injury stories. Louisa Musgrove’s accident in Lyme Regis, when she jumps from the top of the steps of the Cobb into Captain Wentworth’s arms – except that he misses and she falls – is the closest we come in Austen to genuine melodrama, even to tragedy. Louisa recovers; but at the time of the incident, neither those around her nor the reader knows that. ‘There was no wound, no blood, no visible bruise; but her eyes were closed, she breathed not, her face was like death. – The horror of that moment to all who stood around!’ (85) Louisa’s drama continues for a considerable number of pages (18 to be precise; we are told on p. 103 that she was ‘recovering apace’). That tells us how significant this event is in the plot, the characterisation and the narrative; Austen hangs an enormous amount on Louisa’s accident.

From the start, she makes it clear that it is Louisa’s fault. She has been ‘jumped down’ by Captain Wentworth from the steps already (the other ladies having walked down them). Then ‘she was safely down, and instantly, to show her enjoyment, ran up the steps to be jumped down again.’(85) Fatal flaw! Poor Louisa – having found something she very much likes doing, which involves being caught in the arms of a desirable, strong man, even though he advises against it, she will do it again. Little does she know she has Jane Austen against her. Just as much as Thomas Hardy, when he sets the elements against his fictional playthings, Austen in her quieter way makes brutal judgements on hers. Louisa is punished for too much physical verve, too much wilfulness, and too much sexuality (for a jump down, like a dance, is an allowed physical contact).

And what of Captain Wentworth? He has happily connived in this flirtatious relationship. But the accident brings him to his senses and Louisa is abandoned, after a suitable period of anxiety. Anne Elliot is the moral beneficiary, having behaved so sensibly and with no thought for herself. Nothing to reproach Anne about here. But Wentworth? As so often in Austen, female characters such as Louisa bear the brunt of any blame. Austen is extremely hard on what she sees as shallowness, but Wentworth’s shallowness in playing along with Louisa goes unpunished.

John Mullan, in his enjoyably irreverent What Matters in Jane Austen? has pointed out that the seaside is a dangerous place in Austen’s novels. But almost anywhere outdoors can hold dangers. Jane Bennet rides to Netherfield to meet the Bingleys’ invitation, gets rained on, catches a cold, and has to stay with them till she recovers. In turn, her sister Elizabeth walks the three miles in order to see how Jane fares and also has to stay. Weather and social mores here combine to bring together characters who would not otherwise have been in such proximity for so long. But Austen also uses this to comment on the way the Bennets are seen. From the Bingleys’ point of view, there is more than a hint of contrivance in their actions. Yet somehow Austen indicates that nothing could be further from the truth. While Mrs Bennet may be manipulating, both Jane and Elizabeth are quite innocent of that.

Here we see Jane Austen’s own moral compass at work. Louisa is to be condemned; Jane and Elizabeth Bennet are not. All may venture into the great outdoors, but how and why they do so determines how we see the effects of their actions. Austen has a prior view of her female characters; their engagement with the elements confirms that view, rather than opening up a space for their development.

A counterpart to Louisa is Marianne Dashwood in Sense and Sensibility. Marianne is marked from the start as over-emotional – she is the sensibility set against the sense. But when she and sister Margaret set out for a walk over the downs, they are celebrating rather than bemoaning their newly straitened circumstances. ‘Barton Cottage, though small, was comfortable and compact.’ (20) That says it all. But ‘the whole country about them abounded in beautiful walks’. (29) They duly set off in high spirits on such a walk, but the rain intervenes and they are driven back to the cottage. Now – both sisters run downhill to get back home quickly. But it is Marianne who falls and twists her ankle. Cue Willoughby who ‘took her up in his arms without further delay’. (30) Sound familiar? Wentworth and Willoughby are happy to take the lady in their arms, when the social occasion allows; but when the lady presumes too much, they’re out of there like a dose of salts. There’s actually nothing that Marianne does on that walk that she can be blamed for; but the rescuing of Willoughby, having gained her affections, proves unreliable. The implication is that Marianne gives of her feelings unwisely. And again she has punished narratively many chapters later when, after ‘two delightful twilight walks’, she contracts ‘a cold so violent’ that eventually it threatens her life. (234) Somehow we are left with the feeling that Marianne’s heightened sensibility is of a piece with getting out into the open air. Duly subdued by her illness, she reflects on her past behaviour, at the very spot where she had been rescued by Willoughby. ‘I saw that my own feelings had prepared my sufferings and that my want of fortitude under them had almost led me to the grave. … Had I died, it would have been self-destruction’ (268) This is at the very least a harsh self-judgement; but as it is Marianne who makes it, so it must be. Austen further forces her heroine into a marriage much desired by others: ‘she found herself, at nineteen, submitting to new attachments, entering on new duties, placed in a new home, a wife, the mistress of a family, and the patroness of a village.’ (294) As a result, ‘Colonel Brandon was now as happy as all those who best loved him believed he deserved to be … and … Marianne found her own happiness in forming his’. (294) Ah, yes. Echoes of Milton’s ‘He for God only, she for God in him’. (Paradise Lost, Book IV) No more walks for Marianne, with their dangers of sprained ankles, handsome rescuers, and far too much feeling.

At the other end of the spectrum is Fanny Price in Mansfield Park. Fanny does no more than cut a few roses and walk back and forth on the estate in the heat, but she takes to the sofa with a headache. Yet this, it is clear, is a sign of moral worth – and there is the sub-text here of Fanny’s perceived inferiority, her being made use of. This is an interesting case of Austen using her heroine’s enforced physical activity to point up power relations.

Whatever we think of Charlotte Brontë’s condemnation of Austen, she was wrong on one count. ‘No open country – no fresh air’ she complains. But that’s not true. Austen uses the open air to judge her female characters. Some of them walk everywhere, appreciate the pleasures of plein air, and don’t mind much when they have a dirtied hem. Others show their sensitivity and restraint by finding the natural elements overpowering. The unfortunate ones embrace the open air too feelingly and are hoisted by the petard of their own exuberance. In any case, Austen has decided which of her characters are worthy and which are not. The vagaries of weather and nature, and the accidents that accrue from them, confirm her judgements rather than determining them. 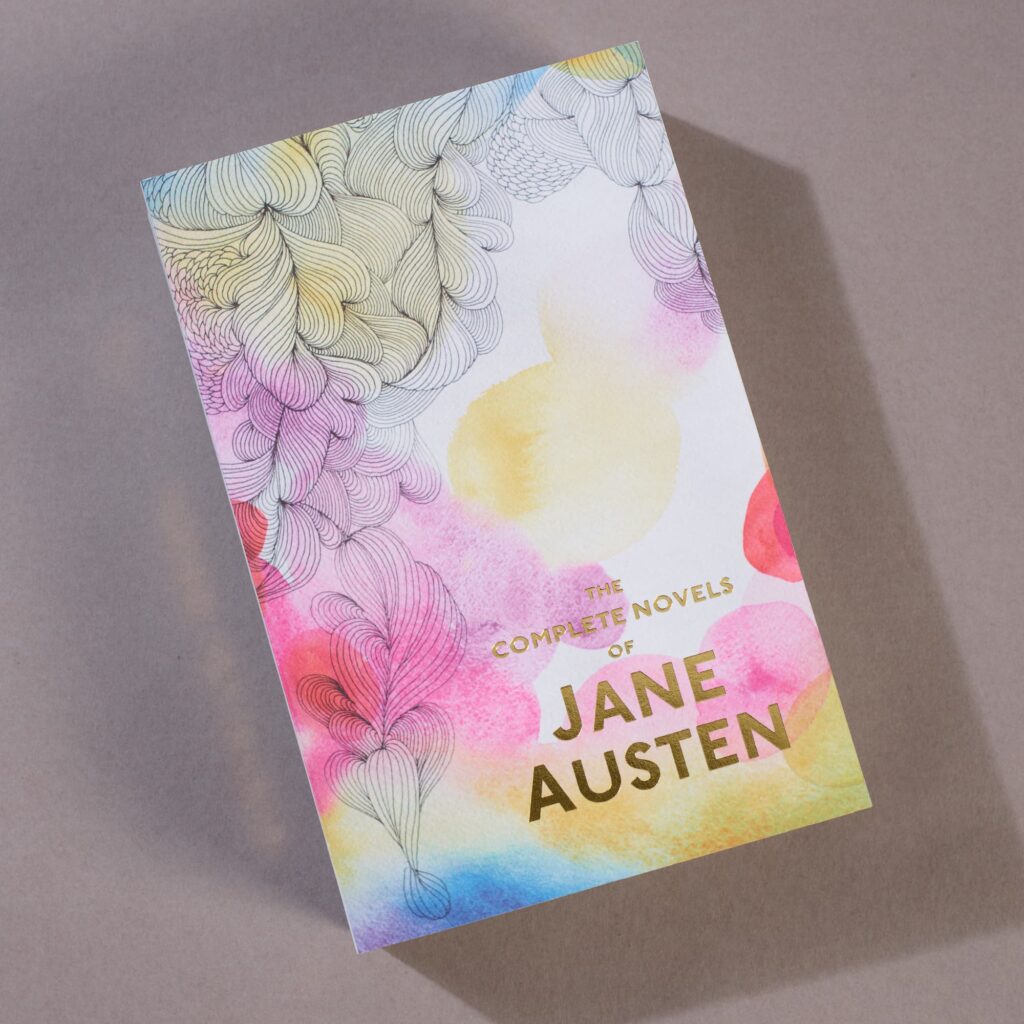 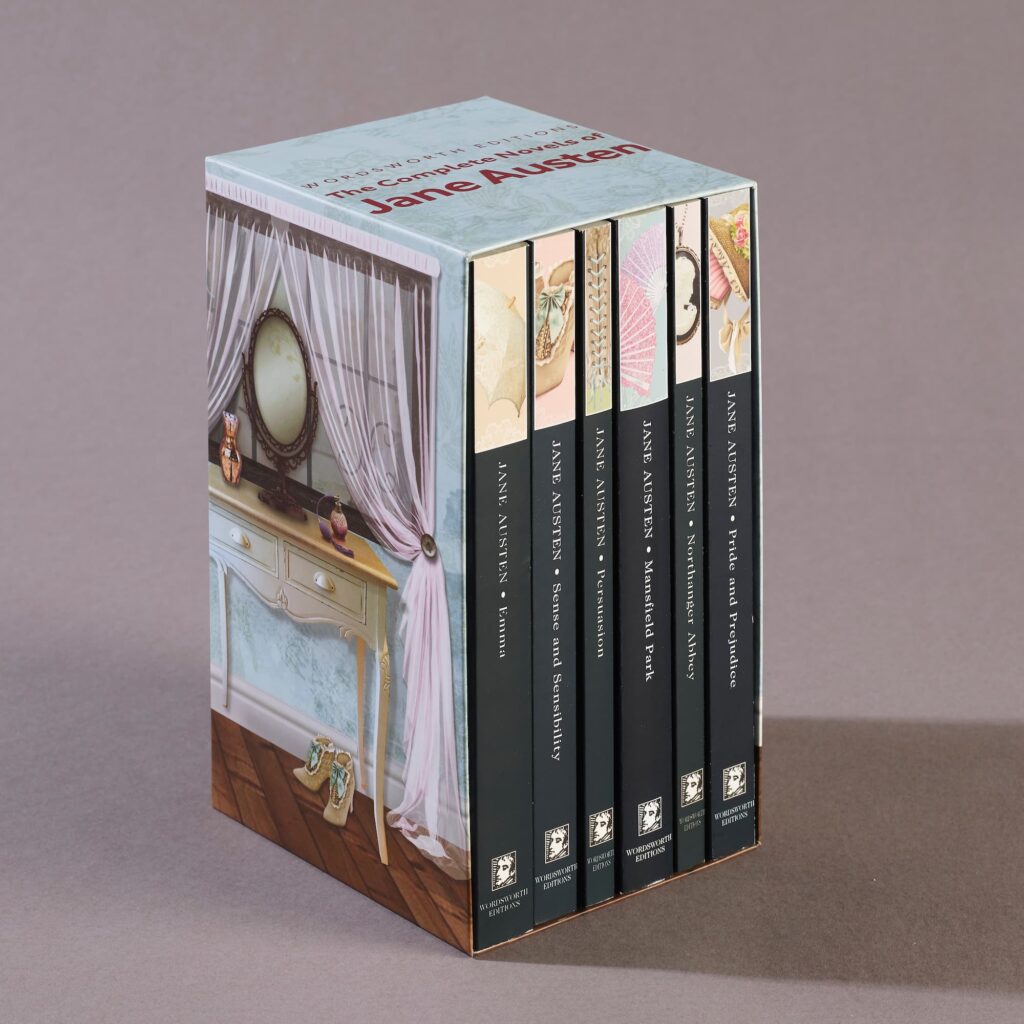 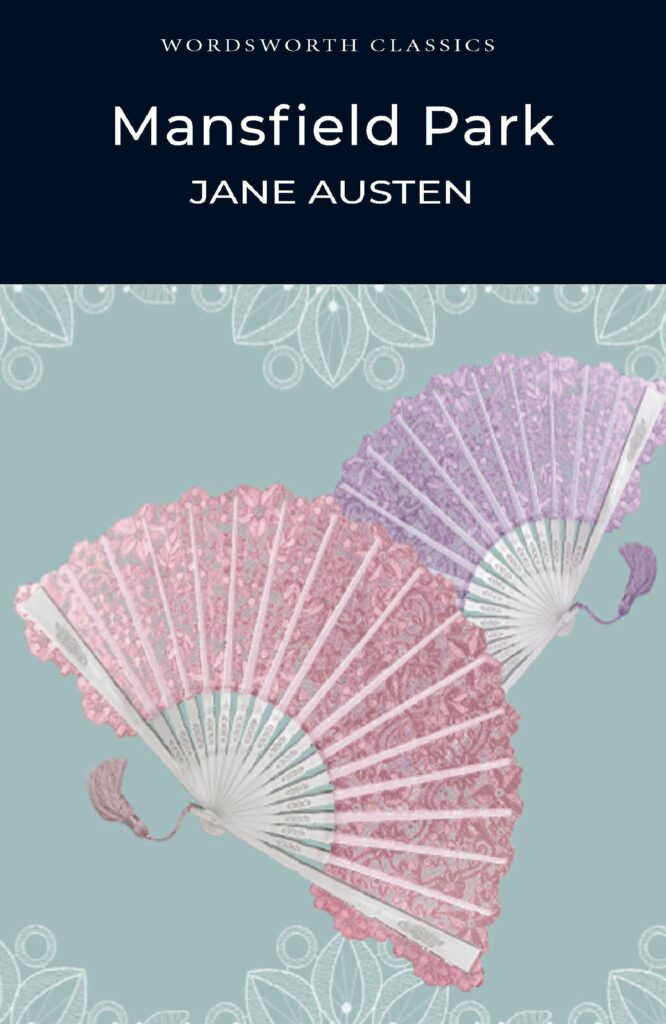 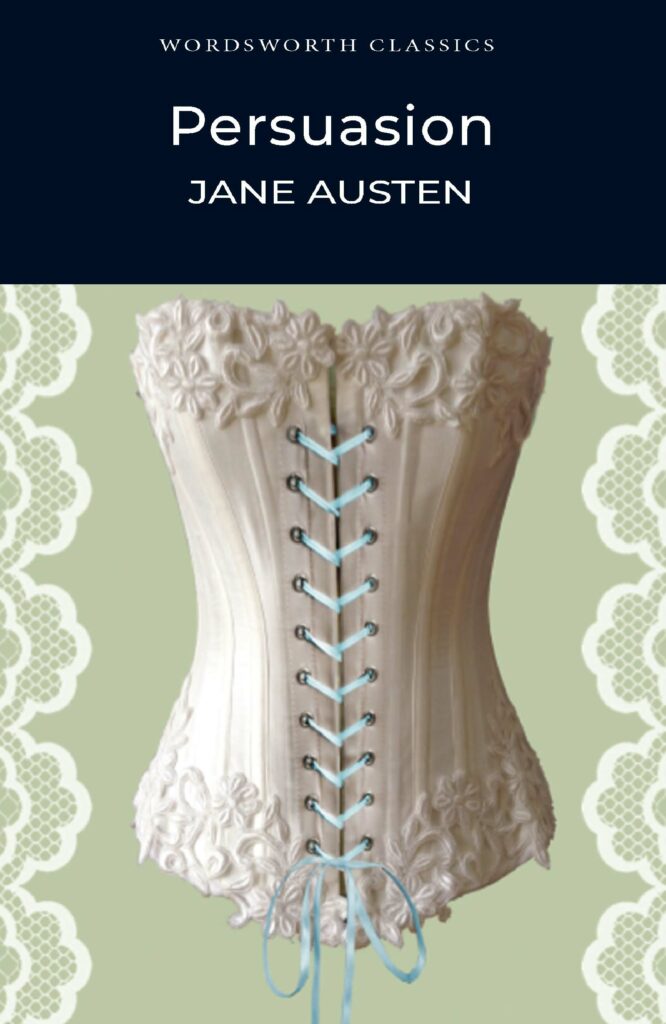 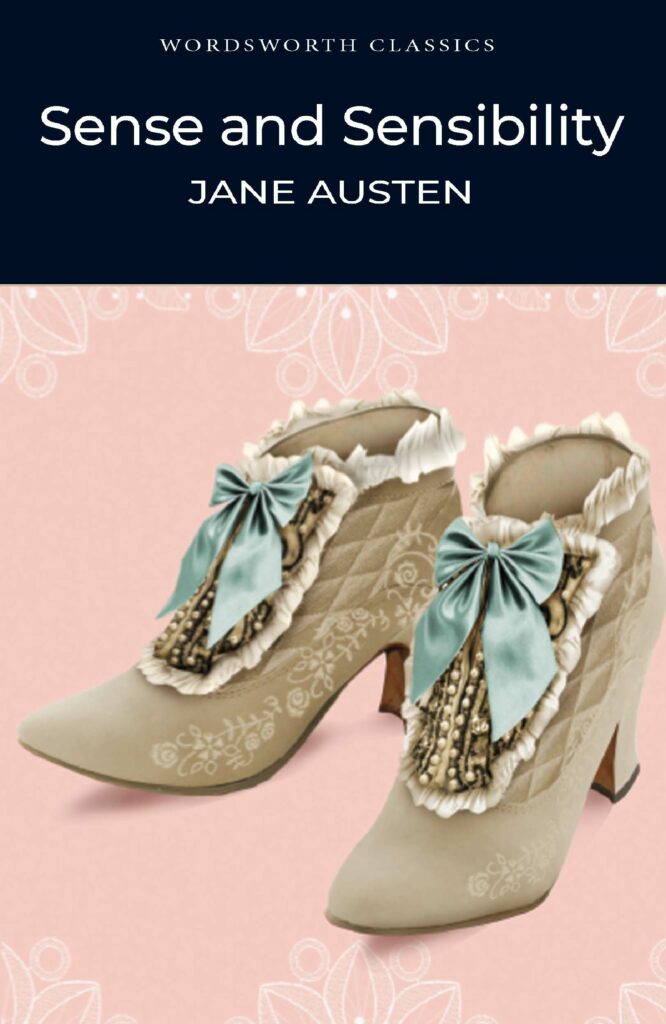 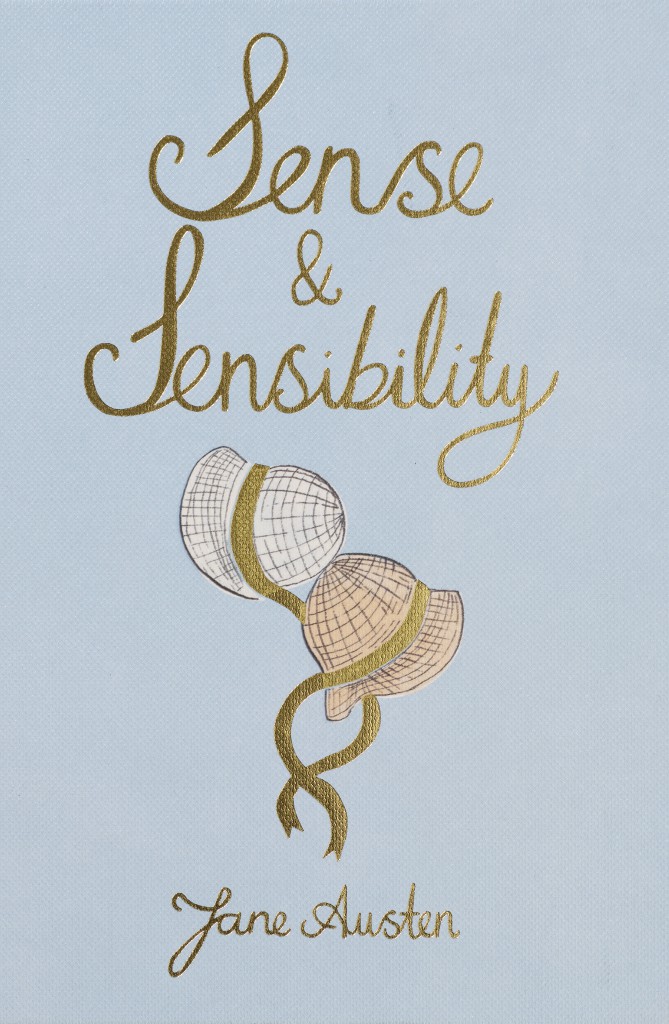 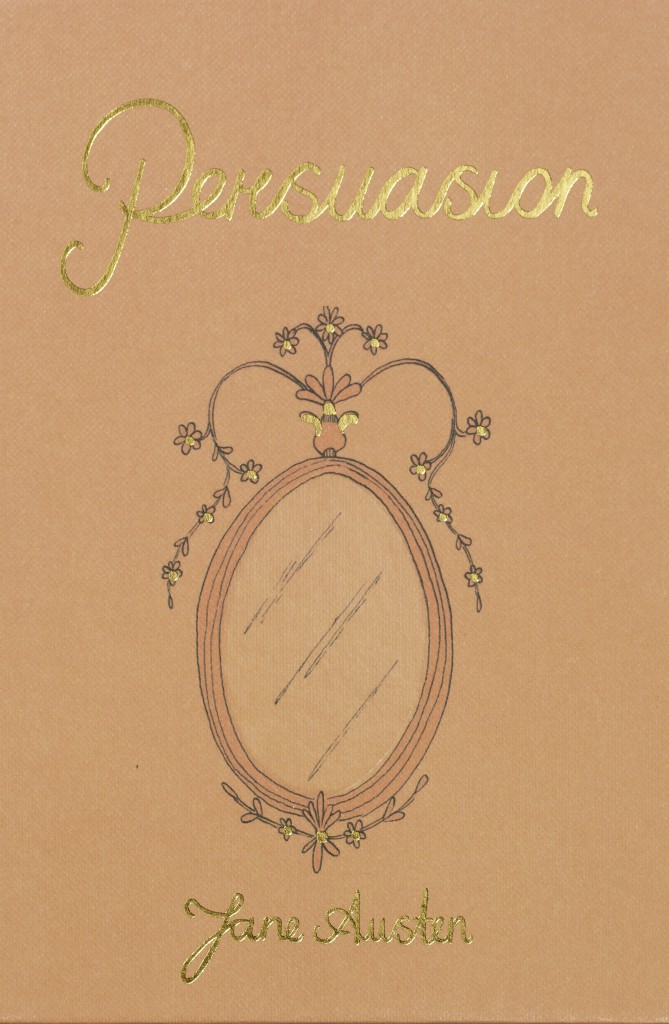 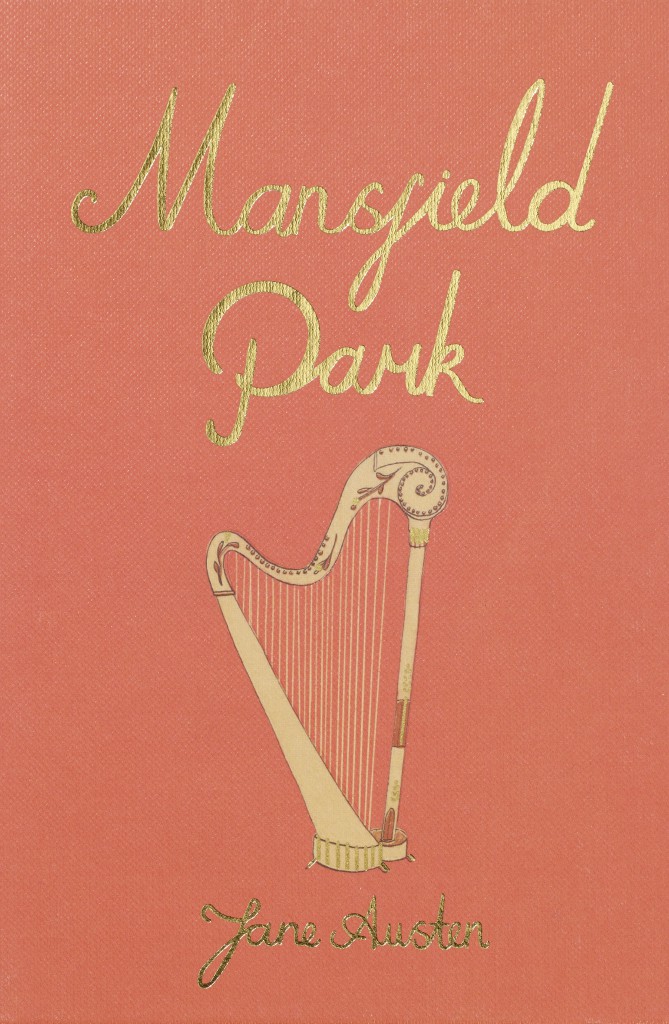 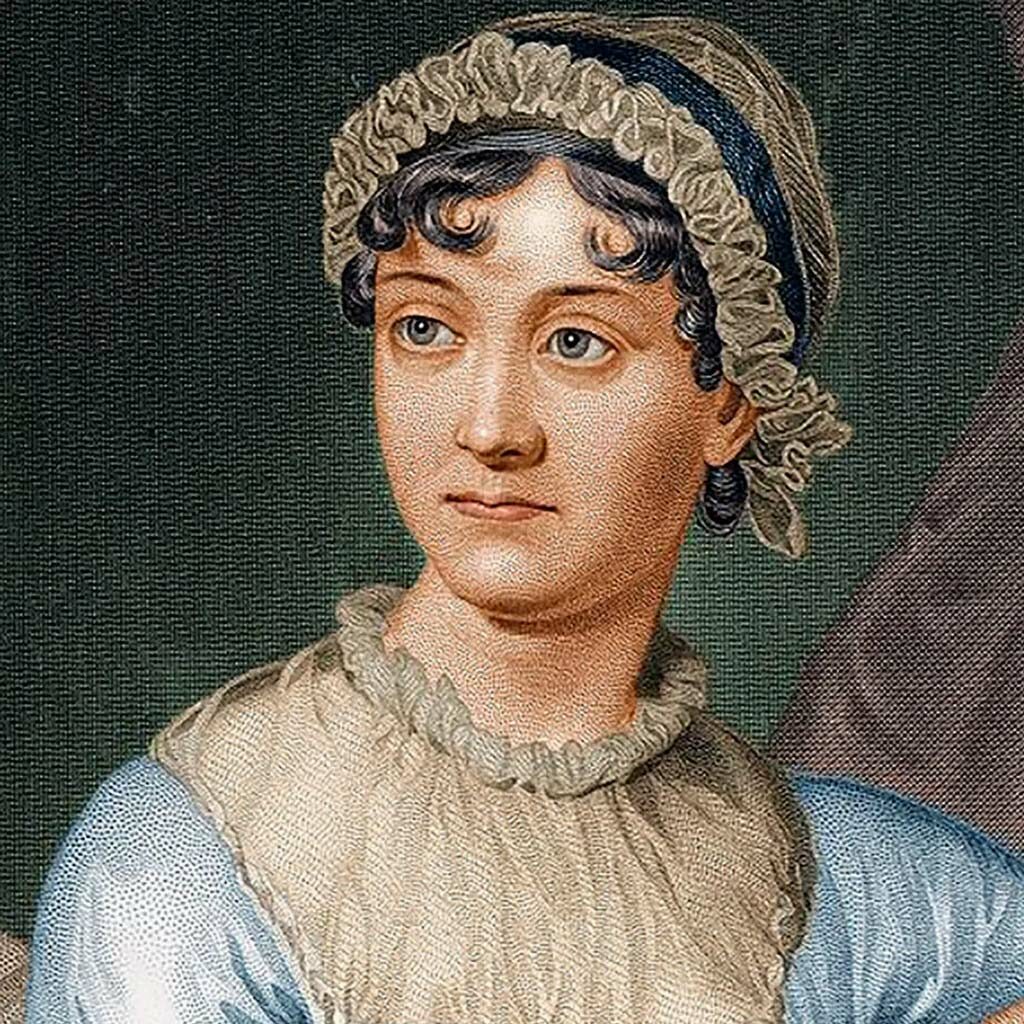