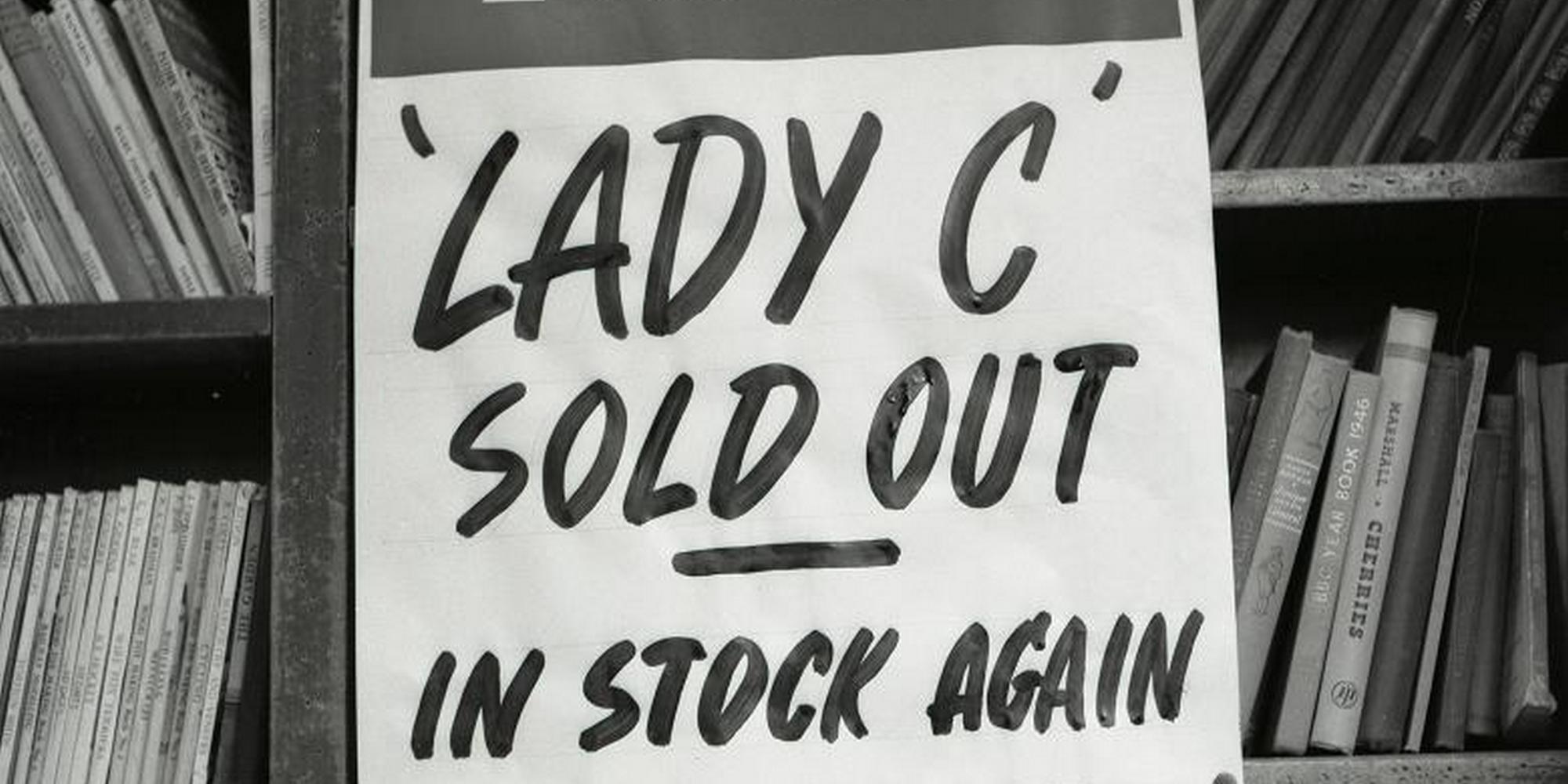 In the first of a series of articles on this ever-controversial classic, Sally Minogue recalls her first encounter.

Digging out my ancient paperback of Lady Chatterley’s Lover in advance of the new television dramatisation, I’m transported by Proustian madeleine to an age of innocence. In 1960, Penguin was prosecuted under the Obscene Publications Act for the publication of D. H. Lawrence’s novel. My copy dates from 1961, the post-trial edition; I was doing my ‘O’ levels at the time, and was entirely unversed in matters of sex, as indeed were many of my contemporaries at school. Although we passed around Lady Chatterley’s Lover dutifully, and read it with curiosity, I doubt whether we really understood it; our other ‘naughty book’ was Angélique (Anne and Serge Golon, adapted from the French) whose soft-focus sex scenes probably accorded more closely with our imaginings. This was pre-pill, pre Ken Tynan’s saying ‘fuck’ on television, pre the Sex Pistols using the same word on six o’clock tv and thereby shocking a nation, and a very long way pre girls sending, on their iphones, frank pictures of what Lawrence struggled to find the right word for. Homosexuality and abortion were still several years away from legalisation.

The Penguin paperback, in the iconic orange and black livery, proudly announces in black print COMPLETE UNEXPURGATED, and between these two words is the price – 3’6 – in orange. That sum was arrived at cannily; it was intended to put the book within the financial reach of women and the working classes. According to the files of the Director of Public Prosecutions, that accessible pricing was one of the factors that lead to the publication’s prosecution. In today’s money, it’s 17p but that means little when values – social and sexual as well as monetary – have changed so seismically.

Dominating the cover is the image of a phoenix rising from the flames, always associated with Lawrence. The little Penguin motif, set to the right-hand margin, is looking rather askance at the large interloping bird occupying the centre ground. Another proud announcement on the front cover is that there is an introduction by Richard Hoggart. It is almost laughable to think that an earnest academic’s name might help to sell such a book – another proof of the age of innocence. In fact, Hoggart’s testimony at the trial in defence of the novel was crucial. He was a respected public figure and, most importantly, his origins were working class; he had made his academic reputation writing about class, literature and language. [The Uses of Literacy: Aspects of Working Class Life, Chatto and Windus, 1957] The explosiveness at the heart of the Chatterley trial and at the heart of the novel was not to do with sex but with class – miscegenation across the class divide. And Hoggart was the only witness to use the word ‘fuck’.

Hoggart begins his introduction with the assertion ‘Lady Chatterley’s Lover is not a dirty book’. This might have disappointed the long queues waiting to buy it after the trial. For of course what they were queuing to read was what Penguin had gone to press to sell, a linguistically unfettered account of a sexual relationship. The punters wanted to read how a writer might describe what was an essential but inherently private part of most people’s lives, and up to this point, such a description would characteristically have been thought of descriptively as dirty (as in dirty postcards). The great achievement of the Chatterley verdict – that the novel was innocent of obscenity – and Penguin’s great achievement in backing Lawrence’s novel, was that vast numbers of people who might otherwise never have read a Lawrence novel, or indeed any novel, read this one. And thus their views of the whole concept of writing about sex, and maybe their views of sex itself – not to mention class – might have changed. They might even have started to read other fiction.