Scroll
Skip to content
HomeBlogIs it a book that you would even wish your wife or your servants to read? 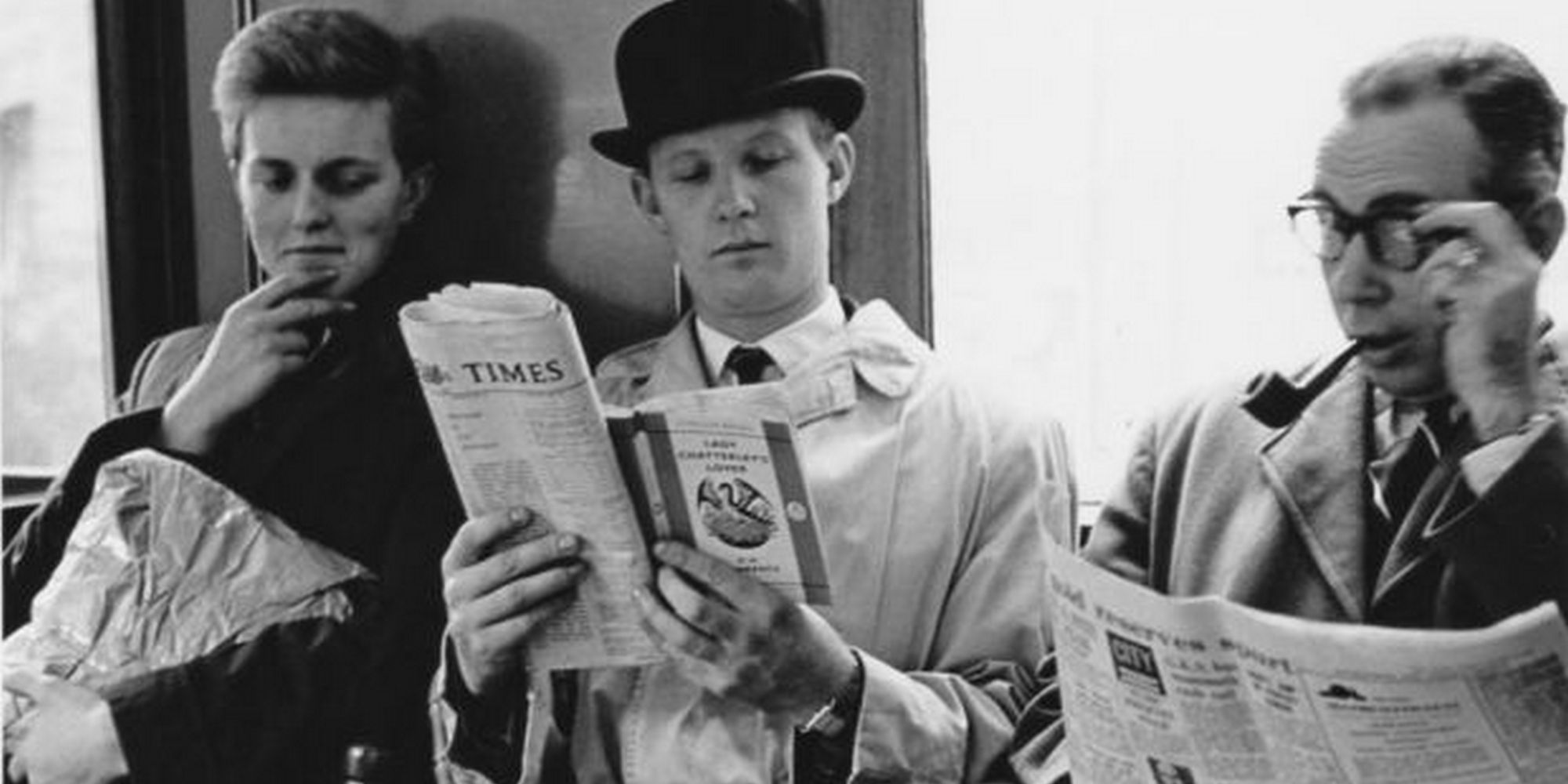 In the last fifty years or so the parameters of taste, what is acceptable in the public arena, have widened tremendously. What was once thought illegal or not permissible such as nudity, representation of the sex act and bad language in print and the media today are commonplace. Things began to change with the arrival of the permissive 1960s and at the forefront of this movement was the publication of Lady Chatterley’s Lover by D. H. Lawrence. The first edition was printed privately in Florence, Italy, in 1928 but an unexpurgated edition could not be published openly in the United Kingdom because parts of the text were regarded as obscene.

When the full unexpurgated edition was published by Penguin Books in Britain in 1960, the trial of Penguin under the Obscene Publications Act 1959 was a major public event and a test of the new obscenity law. This legislation had made it possible for publishers to escape conviction if they could show that the text, whatever the subject matter or language used, had literary merit.

One of the major objections to Lawrence’s novel was the frequent use of the F word and its derivatives. Various academic critics and experts of diverse kinds, including E. M. Forster, Helen Gardner, Richard Hoggart, Raymond Williams and Norman St John-Stevas, were called as witnesses to pass judgement on the book. The prosecution was ridiculed for being out of touch with changing social norms when the chief prosecutor, Mervyn Griffith-Jones, asked if it were the kind of book ‘you would wish your wife or servants to read’.

The verdict, delivered on 2 November 1960, was ‘not guilty’. This resulted in a far greater degree of freedom for the publication of explicit material in the United Kingdom. The Penguin second edition, published in 1961, contained a dedication, which read: ‘For having published this book, Penguin Books were prosecuted under the Obscene Publications Act, 1959 at the Old Bailey in London from 20 October to 2 November 1960. This edition is therefore dedicated to the twelve jurors, three women and nine men, who returned a verdict of ‘not guilty’ and thus made D. H. Lawrence’s last novel available for the first time to the public in the United Kingdom.

The arrival of Lady Chatterley’s Lover on the bookshelves in the high street heralded the start of the permissive revolution. Bookshops all over England sold out of Penguin’s first run of the novel – a total of 200,000 copies – on the first day of publication.

Nevertheless, at first most ordinary people remained deeply conservative, and the Home Office was flooded with letters of protest. In Edinburgh, copies were burned on the streets; in South Wales, women librarians asked permission not to handle it; from Surrey, one anguished woman wrote to the Home Secretary, explaining that her teenage daughter was at boarding school and she was terrified that ‘day girls there may introduce this filthy book’. Poet Philip Larkin famously wrote that sexual intercourse began ‘between the end of the Chatterley ban / and the Beatles’ first LP’.

As with all Lawrence’s novels, the main focus is not solely on the sexual activity of its characters but also on the tension and psychological torment brought about by their situation. Love and intense personal relationships are the threads that bind the novel together.

The story concerns a young married woman, Constance (Lady Chatterley), whose upper-class husband, Clifford Chatterley, described as a handsome, well-built man, has been paralysed from the waist down due to a war injury. In addition to Clifford’s physical limitations, his emotional neglect of his wife forces a distance between the couple. Constance’s sexual frustration leads her into an affair with the gamekeeper, Oliver Mellors. The class difference between the couple highlights a major motif of the novel which is the unfair dominance of intellectuals over the working class, a popular theme of the author. The narrative concerns Constance’s realisation that she cannot live with the mind alone. There has to be physical congress also. Only then can the real sense of unity between a man and a woman be fully realised and idealised. This understanding stems from the heightened sexual experience Constance has only felt with Mellors.

While the intimacy between Mellors and Constance is the major plot line, the structure and setting of the novel allow Lawrence to explore a wide range of different types of relationships. The reader sees the brutal, bullying interaction between Mellors and his wife Bertha, who punishes him by withholding her sexual favours. Tommy Dukes is frustrated and isolated because he cannot find a woman whom he respects intellectually and, at the same time, finds desirable. There is also the perverse, maternal relationship that ultimately develops between Clifford and Mrs Bolton, his caring nurse after Connie has left. With skill and perception, Lawrence is able to explore the deep-seated emotions which control all these characters’ actions.

The novel has been the subject of several movie and television adaptations. The French were the first on the scene with a film version in 1955. There was a British movie in 1981 starring Sylvia Kristel and Nicholas Clay as the lovers. A BBC TV serial in 1993 with Sean Bean as Mellors and Joely Richardson as Constance took basic plot details from the original but interpolated fresh material also. The BBC returned to Lawrence’s novel in 2015 with perhaps the most faithful and explicit version to date with Holliday Grainger and James Norton as the Chatterleys and Richard Madden as the gamekeeper.

The intense tangled web of emotions so accurately and perceptively analysed by Lawrence in the novel ensures that this passionate and engrossing saga will continue to fascinate both readers and viewers. Truth in fiction, however raw and explicit, will always find an intelligent audience.