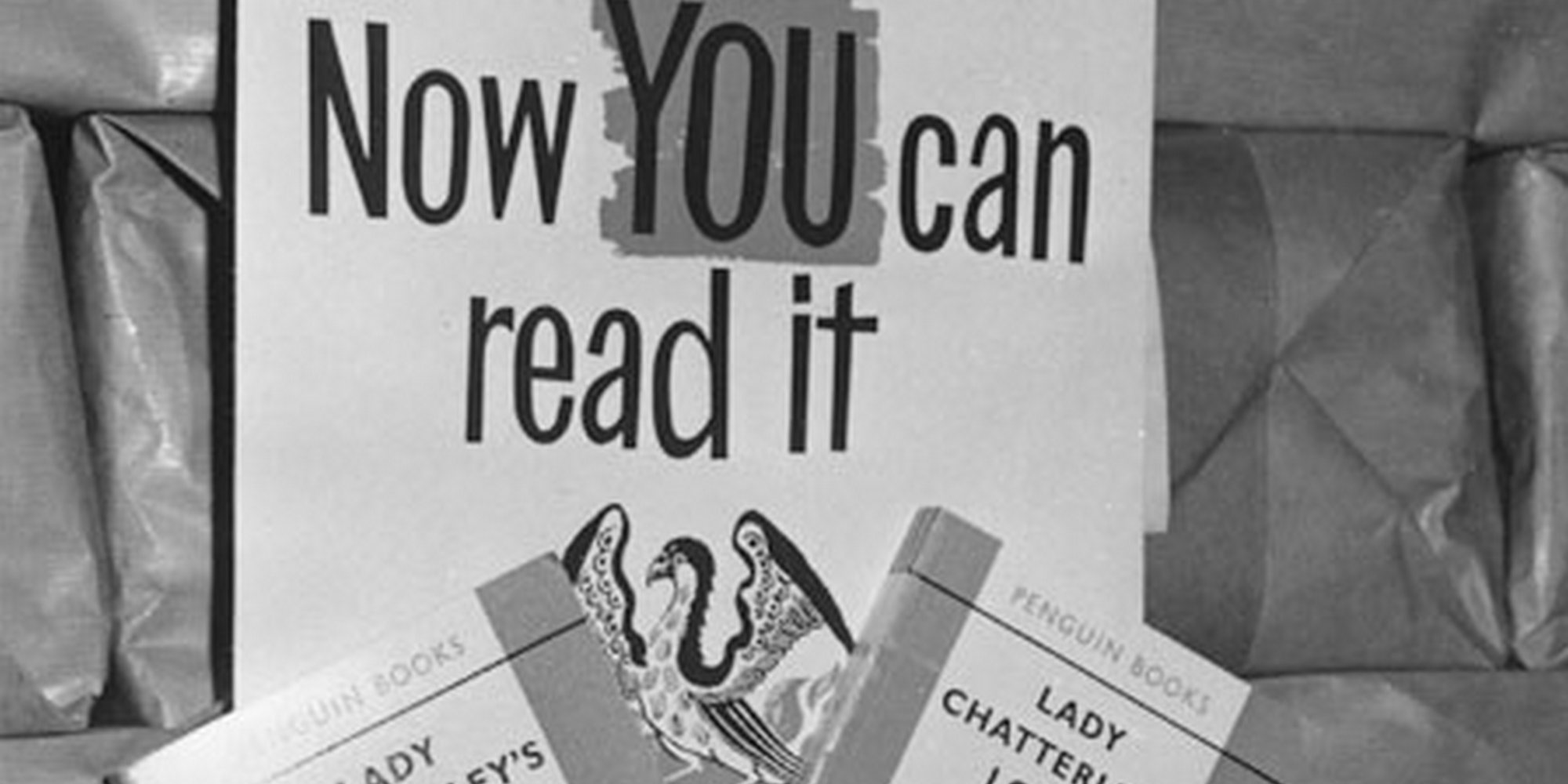 Decried by feminist writers in the 1970s, D.H. Lawrence’s status is reassessed by Sally Minogue.

On the first day of the Chatterley trial, the judge offered to the defence lawyers the opportunity to call an all-male jury, allowed specifically in obscenity trials. Gerald Gardiner and Jeremy Hutchinson declined, and indeed they added a third female juror to the twelve. In the course of the trial, prosecuting counsel Mervyn Griffith-Jones famously asked the jury whether they would wish their wives or servants to read the novel – presumably forgetting that three of them were women. This question redounded heavily against him. But these two facts about the trial remind us of the heavy cultural and social bias against women at the time, sometimes inscribed in law.

There is a parallel issue with the novel itself: does it accurately represent female sexuality? Not that this was an issue that concerned prosecutors, defence or jury in 1960. But from our perspective as 21st-century readers, men and women, it is a key question when we read the novel. In the seventies, Lawrence was regarded by feminists as beyond the pale, because he gave (not just in Lady C but in much of his writing) what they regarded as a restrictive, authoritarian view of female sexuality, determined by his crazy adoration of the phallic.

Going back to the novel to sort the wheat from the chaff, I was going along quite merrily and thinking that Lawrence was doing ok when I came to a downright nasty passage in Chapter 14. Here Lawrence puts into the mouth of the gamekeeper Mellors his sexual prejudices. Straightaway we see that this is the author talking rather than the character – a prime fault in fiction: ‘Then there’s the ones [women] who love everything, every kind of feeling and cuddling and going off, every kind except the natural one. They always make you go off when you’re not in the only place you should be when you go off. – Then there’s the hard sort, that is the devil to bring off at all, and bring themselves off, like my wife. They want to be the active party. – Then there’s the sort that’s just dead inside … Then there’s the sort that puts you out before you really “come”, and go on writhing their loins till they bring themselves off against your thighs. But they’re mostly the Lesbian sort … I thought there was no real sex left: never a woman who’d “come” naturally with a man: except black women, and somehow, well, we’re white men: and they’re a bit like mud.’  In a brief paragraph, Lawrence denigrates the variety of female sexuality and gets in homophobic and racist insults to boot. Connie Chatterley is instructed in no uncertain terms as to what sort of orgasm is acceptable to her new lover. Terribly lucky then that Connie and Mellors characteristically produce that wonder, the simultaneous penetrative orgasm – that’d be the one that Lawrence/Mellors describes as ‘natural’.  No wonder Kate Millett took the novel apart, analytically, wittily, and devastatingly, in Sexual Politics (1971, Virago 1977).  She notes acutely that the novel is a ‘quasi-religious tract’ (238) whose god is the penis at whose altar Connie must worship, and she lays bare all the silliness of which Lawrence is too often capable. But Millett is also generous, noting that ‘one still finds in this novel little of the sexual violence and ruthless exploitation so obtrusive in [Norman] Mailer and [Henry] Miller… With Lady Chatterley, Lawrence seems to be making his peace with the female … this last work appears almost an act of atonement.’ (238)

That it was his last novel is significant, written as he battled with tuberculosis that would kill him in 1930, two years after Chatterley’s private publication. His first thought for a title was Tenderness, and in spite of the tone of the one passage I’ve quoted, there’s a great deal of tenderness in this work. The courage needed to address head-on what Lawrence always considered to be the central thing in life, the relationship between a man and a woman as expressed through the act of sex, is easy to forget in our permissive age. He’d already lost The Rainbow to a ban for obscenity in 1915, and Methuen had revoked his £300 advance; the ban was a monetary as well as an artistic blow. And Chatterley was a far more explicit novel: ‘I always labour at the same thing, to make the sex relation valid and precious, instead of shameful. And this novel is the furthest I’ve gone. To me, it is beautiful and tender and frail as the naked self is, and I shrink very much even from having it typed.’ (The Collected Letters of D. H. Lawrence, ed. Harry T. Moore, Heinemann, 1962, 972)

As well he might. Though Lawrence’s descriptions of a loving and intensely sexual relationship can be found risible, maybe this is still to do with our difficulty in confronting any attempt to put such deep private sensual experiences into words. Writing about sex is inherently problematic, even in a forum like this. But look at the passage where Connie first sees Mellors in a private setting, naked to the waist, washing, entirely unaware that he has an audience (Chapter 6). Lawrence reverses the usual objectification, and has the woman observing the beauty of the male body – she is looking through a window – while he is unaware of her gaze.  In Chapter 10 Lawrence gives a description of Connie’s orgasm: when did a male writer, or indeed any serious writer, do that? There is Molly’s eternal ‘yes’ at the end of James Joyce’s Ulysses, and certainly, Joyce is better at getting inside a woman’s consciousness; but he didn’t attempt what Lawrence attempts. And Connie it is who will support the eventual marriage with Mellors, with her £600 a year – a sum reminiscent of the £500 deemed necessary by Virginia Woolf for a woman to live independently. Then there is the final title: Lady Chatterley’s Lover, where the lover is subsumed by the woman rather than the other way round.  But I prefer to think of Lawrence’s original title, since if we look carefully for it, what we find in this extraordinary and iconoclastic novel is – tenderness.