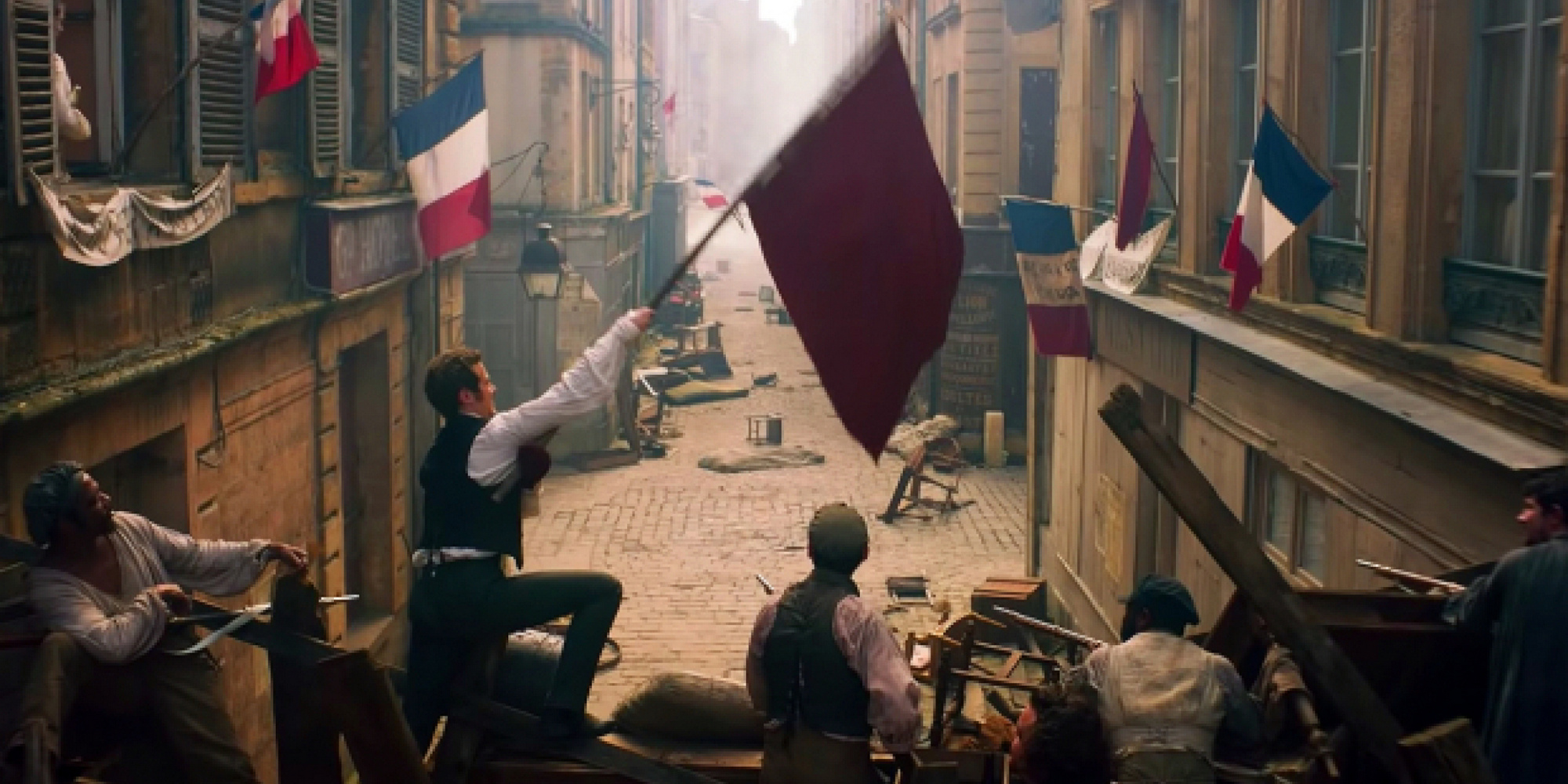 Let me start by saying: that this was a magnificent adaptation. Week by week we viewers turned up, battered and bruised by the previous episode, battling the sheer act of turning on the television in order to watch some fresh hardship, wretchedness, physical horror or malign turn of fate. And this was exactly as it should be. Hugo’s novel is relentless in its examination of poverty and destitution, but even more so of the way, the inequities of the world throw some a hand so hard that they never recover from it. The standard backdrop of this series, as of Hugo’s novel, was one of ineluctable, grinding distress, born of nothing other than the chance of birth. We may all at one time or another lead lives of quiet desperation; but these were lives of noisy, unremitting, vicious desperation. Not for nothing does the title Les Misérables remain untranslatable.

Against this given, this inherent malign social inequity, Hugo sets a massive struggle between two flawed characters. Perhaps they represent forces or ideologies, but it doesn’t seem so in the way that Hugo plays out their intertwined fates. Rather, they are complicated human beings who happen to cross swords. Jean Valjean’s life is marked and marred forever by his act of stealing a loaf of bread. For that, the weighty forces of state and law come down on him and pursue him almost to the end of the novel. His nemesis, Inspector Javert, is likewise marked by his obsession with Valjean, and with an extreme and rigid form of justice. This adaptation had at its heart the struggle between Valjean – a brilliant Dominic West – and Javert, the brooding David Oyelowo. The one quibble I’d have here is that Valjean was the dominant partner, televisually and dramatically, in this struggle. Maybe that’s the case in the novel as well. Javert’s quest is all on one note, while Valjean oscillates between his past and, as he sees them, inextinguishable wrongs, and his constant attempts to expiate them. When Javert finally admits Valjean’s ‘goodness’, he also admits the defeat of his own moral system. It’s his one moment of complexity, and Hugo gives it full weight in Book Four of Part Five of this massively sprawling novel. Book Four is devoted entirely to Javert’s change of heart and his attempt to make sense of it. Here he comes face to face with himself in a moment of genuine existential uncertainty, quite different from the highly dramatised interplay of action and introspection characteristic of the novel. ‘What had become of him? He searched and could not find himself. … Destiny comes, at certain points, to a sheer drop above the impossible, beyond which life is nothing but a precipice. Javert had come to one of those sheer drops.’ It’s not the fault of the actor that it was difficult to bring this existential drama to life. The sheer drop of the inner being could only be translated on television by his allowing himself to fall into the Seine.

Dominic West was given more to work with as Valjean struggled continually with his past sins (helped by the ever-present props of the candlesticks bequeathed by his benefactor, the Bishop of Digne, who set him off on the road to goodness). But it must be said too that West was remarkable in the way he revealed the complex inner workings of his mind, heart and conscience (given full play and articulation, and at length, in the novel), with only his own face and body as a vehicle for those.

And then there’s the rest! Waterloo. Buonaparte. Aristocracy versus Republic. God. The nature of morality. Revolution. Love. Motherhood. Fatherhood. Brotherhood. Sacrifice. And none of these are treated simply. There is disruption and irony at every stage of the novel. Fantine, trying to be a good mother, fails her child yet remains a good mother. Valjean makes the best father a non-father could ever be. Marius makes himself a good son having been a bad one. Thenardier is a despicable saviour. None of the revolutionaries is heroic, while the street gamin, Gavroche, dies a hero’s death. And no one knows the effect of the legacy they leave, whether good or bad; only through the play of time do earlier actions show their full effects. In such a long novel, we are privileged to see that earlier distresses can carry beneficent effects, but in the interplay, there is much unhappiness, some of it final and unredeemed.

It’s entirely fitting that the major and final scenes of the novel, as of the adaptation, are played out in the Paris sewers. For a brilliant exposition and analysis of the relationship between dung and gold, equal to that of Engels in his description of Manchester in The Condition of the Working Class in England, see Book Two of Part Five of the novel. Here we are brought right back to degradation which is Hugo’s real subject. As the flawed Valjean rescues the man he’d most like to see dead, by dragging him, literally, through the fluid shit of the sewers, we see the human struggle played out before us – not so much for goodness, just for survival. (Surely these chapters must have influenced Andrzej Wajda’s great film Kanal?) And at the end, keeping the gate, is the vile Thenardier, an inverse Charon, taking his tax from the outgoing bodies, freeing them from the Styx.

As Valjean and Marius stagger out into the fresh air, it’s a sort of redemption, though in the full knowledge of all that has gone before. None is free from blame, except perhaps Cosette who can go forward with Marius to make a new world. But we know the depth of the old world that lies behind them, as we know the sewer that runs below Paris. Hugo never lets us off from that for an instant. Nor does this adaptation, which has been tremendously brave in testing the viewer to the limit. This wasn’t your standard Sunday night period drama. It brought us full face to horror, inflicted sometimes carelessly, sometimes carefully, by human on human – les misérables. It brought us love and redemption too, but only by the skin of its teeth. It was a play for today.

Les Misérables is available from Wordsworth Editions in two volumes. The BBC adaptation is now available on BBC iPlayer. Friedrich Engels’ The Condition of the Working Class in England in 1844 is included in the Wordsworth edition of The Communist Manifesto. 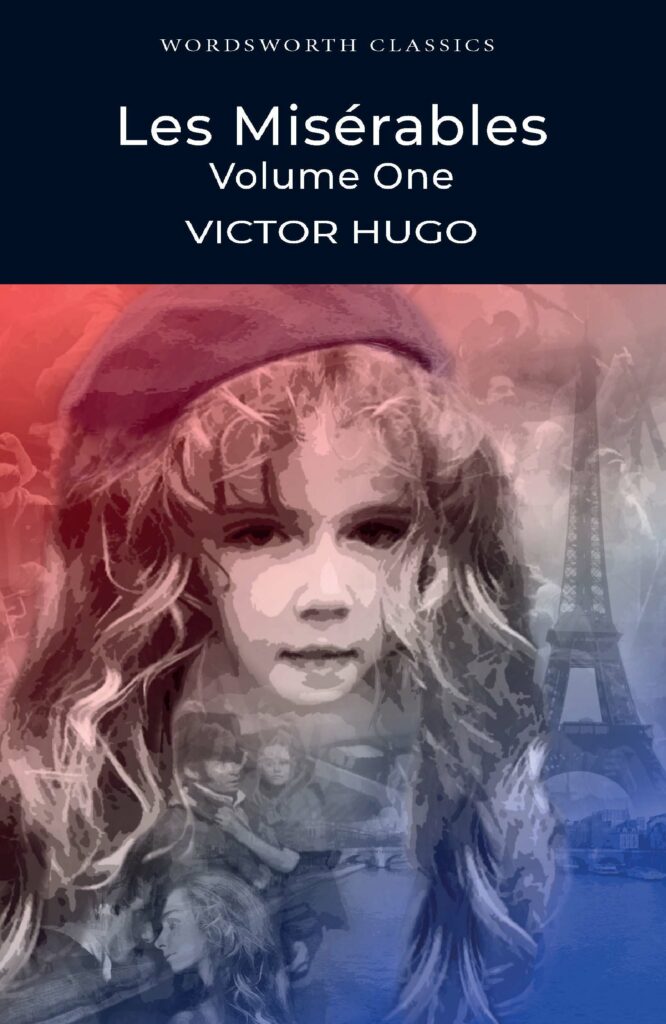 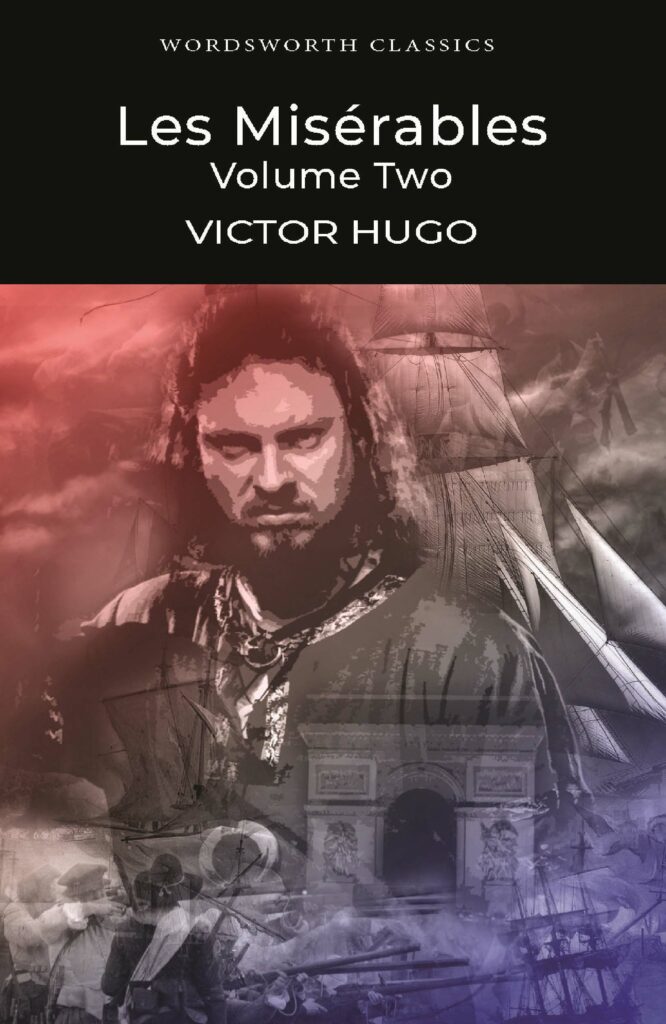 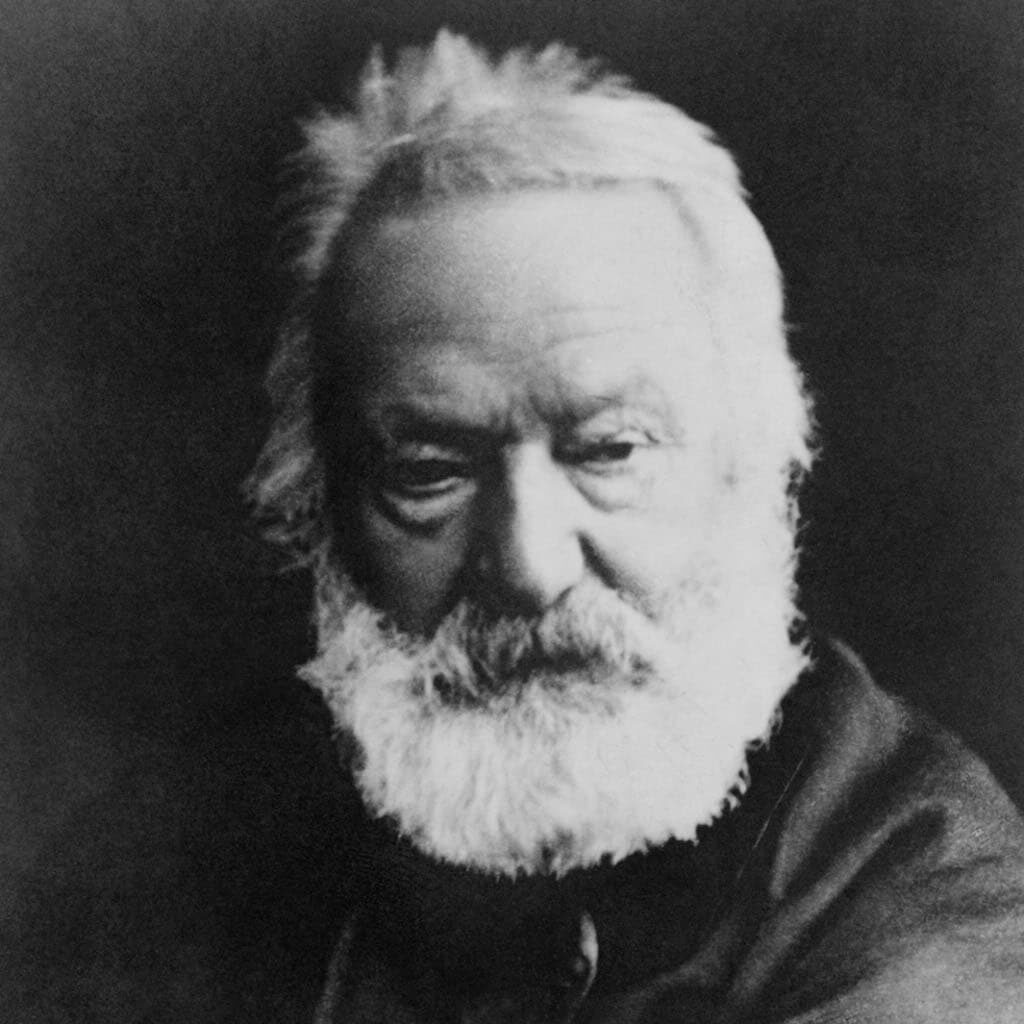