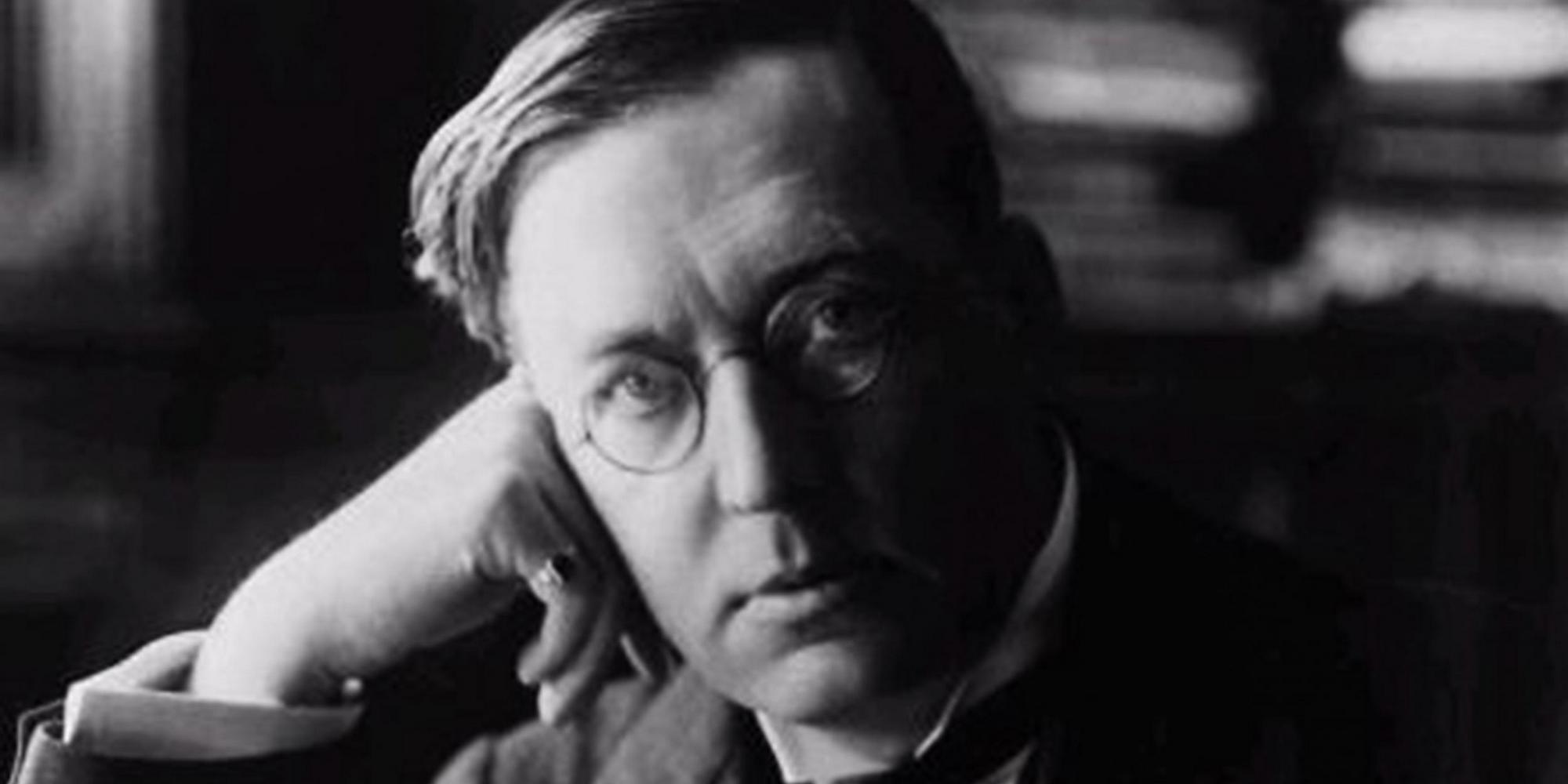 ‘Everyone can remember a time when he has carefully searched his curtains – and poked in the dark corner of his rooms before retiring to rest – with a sort of pleasurable uncertainty as to whether there might not be a saucer-eyed skeleton or a skinny-sheeted ghost in hiding somewhere.’

M. R. James writing at the age of eighteen.

Montague Rhodes James was the master of the ghost story. It is important to note that this is a refined and specialised art. We are not dealing with horror fiction here where gratuitous descriptions of blood and gore are the raison d’être of the genre. The ghost story is more subtle and aims to create unnerving shivers down the spine rather than stomach-churning shocks. James was able, with gentle cunning, to draw his readers into a narrative that at first seems innocuous, but which slowly grows darker and darker until he transfixes you with his prose, creating the most unforgettable, alarming and frightening images. What begins as a mildly disturbing dream becomes a nightmare. He does it by implication and suggestion. It is as though we see his terrors through a distorting mirror. In this way James forms a partnership with the readers who, prompted and stimulated by his writing, create their own chilling images, embellishing what has only been hinted at in the story. James knew there was nothing more frightening than our own imagination.

Novelist Muriel Gray observed that James was ‘gifted with an almost diabolical power of calling horror by gentle steps from the midst of prosaic life.’ By contrast, James’ own life was fairly uneventful. He was a bookish academic who indulged in writing ghost stories as a divertissement from his more serious pursuits and as entertainments for his colleagues.

M.R. James was born in 1862. He studied at Eton College where he became known as ‘the learned boy.’ His academic path led him to King’s College, Cambridge. He loved the womblike world of academia, the library and the cloister; he was fated never to leave its confines. After graduating, he became an Assistant in Classical Archaeology at the Fitzwilliam Museum in Cambridge. By the time he had progressed to becoming Dean of King’s College in 1889, he was widely recognised as an authority on medievalism. He rose further up the academic ladder to become Provost of King’s in 1905. After the First World War, he returned to his beloved alma mater and became Provost of Eton, remaining there as a bachelor until his death in 1936.

James’s love of the bizarre and his passion for medieval and antiquarian studies was combined in the unlikely fiction to which he turned his hand. It was at Cambridge that James began a tradition of writing ghost stories to be read aloud. In October 1893 he presented the first of his ghost stories, Canon Alberic’s Scrapbook to the Chitchat Society, a regular gathering of friends with a literary bent. The story was a great success and this became the first of many similar occasions. The reading of his annual Christmas ghost story was a major event in college life.

The use of academics as central characters has much to do with the effectiveness of the stories. The blend of intellectual rationality and calm scepticism combined with staid realism becomes increasingly effective. There is no hysteria or great drama in James’s stories. They are told calmly and simply in such a way that when the weird realm of the undead breaks through the rational surface of this mundane world, the shock is all the greater.

The story, Oh, Whistle, and I’ll Come to You, My Lad, one of James’s most effective narratives, is in many ways typical of his approach. Often, the apparition in his stories is connected with, or evoked by, some material object, usually one of antiquity, which is mundane in itself, like the old drawing in Canon Alberic’s Scrapbook, the silver Anglo-Saxon crown in A Warning to the Curious and the strange pattern in The Diary of Mr Poynter. In Whistle it is an old bronze whistle, the blowing of which brings about terrible consequences for the central character. But always when these frightful ghosts put in an appearance we are only given a glimpse of them. In Whistle there is ‘an intensely horrible face of crumpled linen’; in The Treasure of Abbott Thomas we are presented with a clutching demon: ‘several – I don’t know how many legs, arms or tentacles or something, clinging to my body.’ As suggested earlier, the lack of specific detail allows the reader to fill in the rest with his own dark imaginings, stimulated by James’s prose.

By the time of his death James had published four collections: Ghost Stories of an Antiquary (1904), More Ghost Stories of Antiquary (1911), A Thin Ghost and Others (1919) and A Warning to the Curious and Other Ghost Stories (1925). This body of work, thirty-three supernatural tales in all, was published in one volume as Collected Ghost Stories in 1931. The Wordsworth Edition of this treasure trove of chills remains one of their most popular volumes. The power of M.R. James’ imagination continues to exert its power over ours and will continue to do so as long as we seek that frisson of ‘pleasurable uncertainty’ a good ghost story can engender. 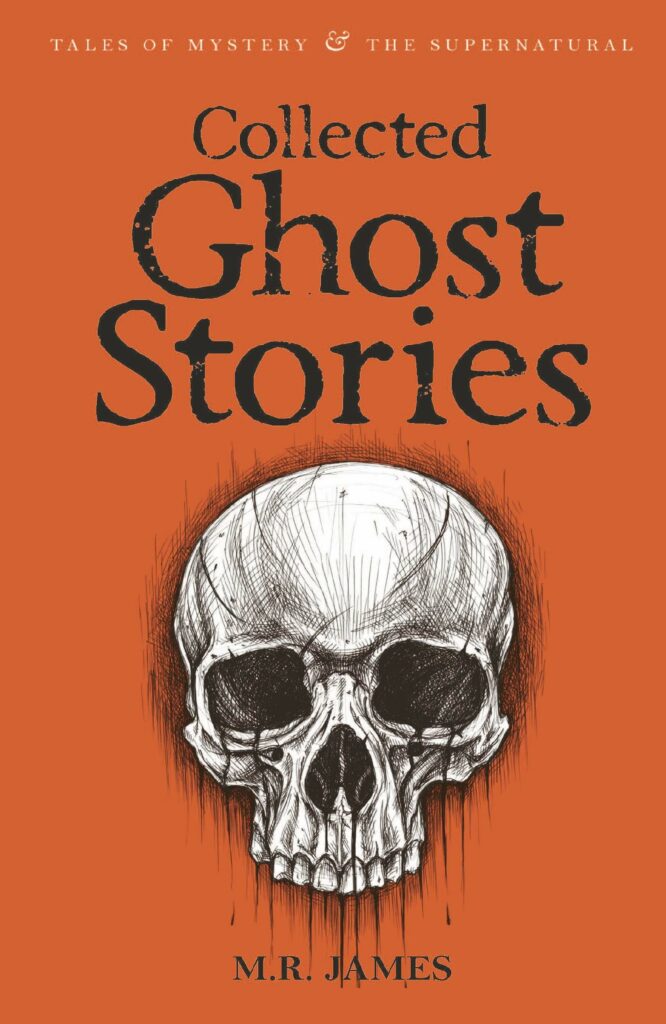 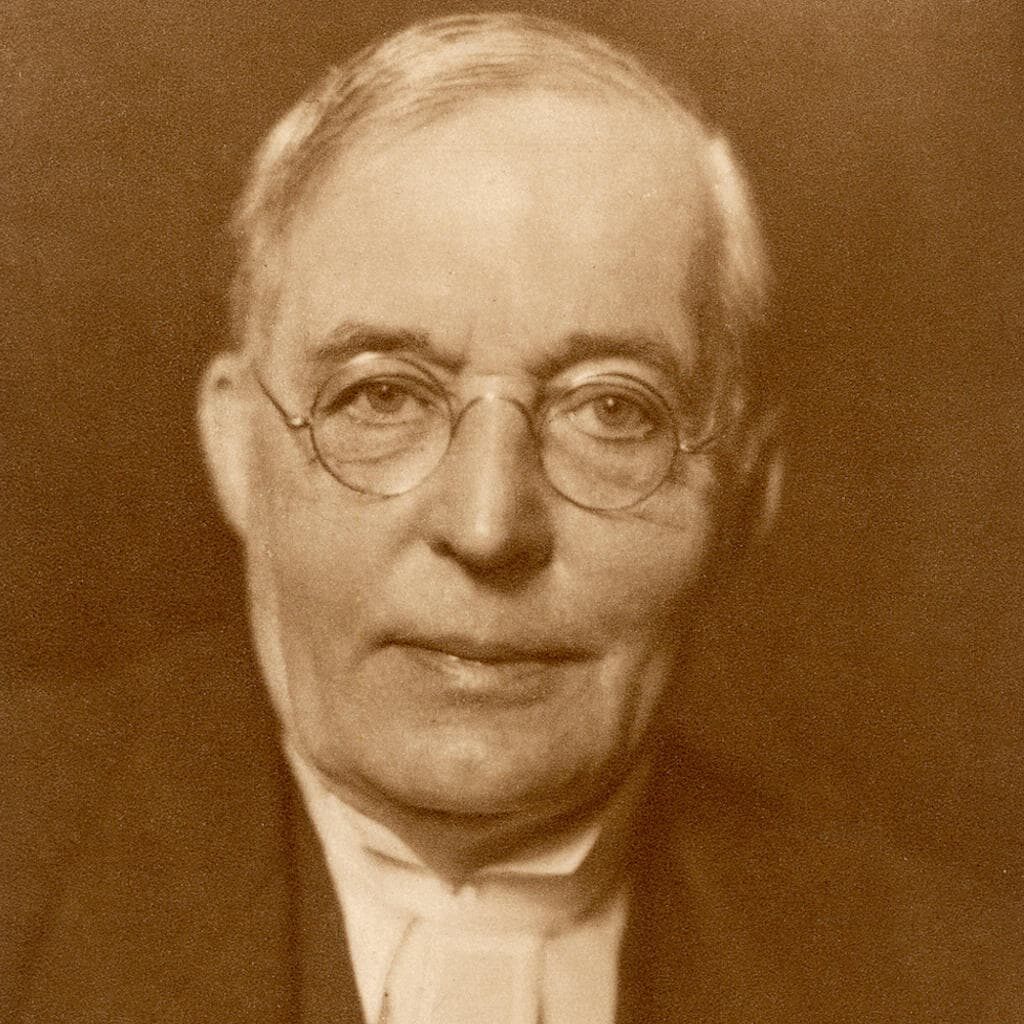