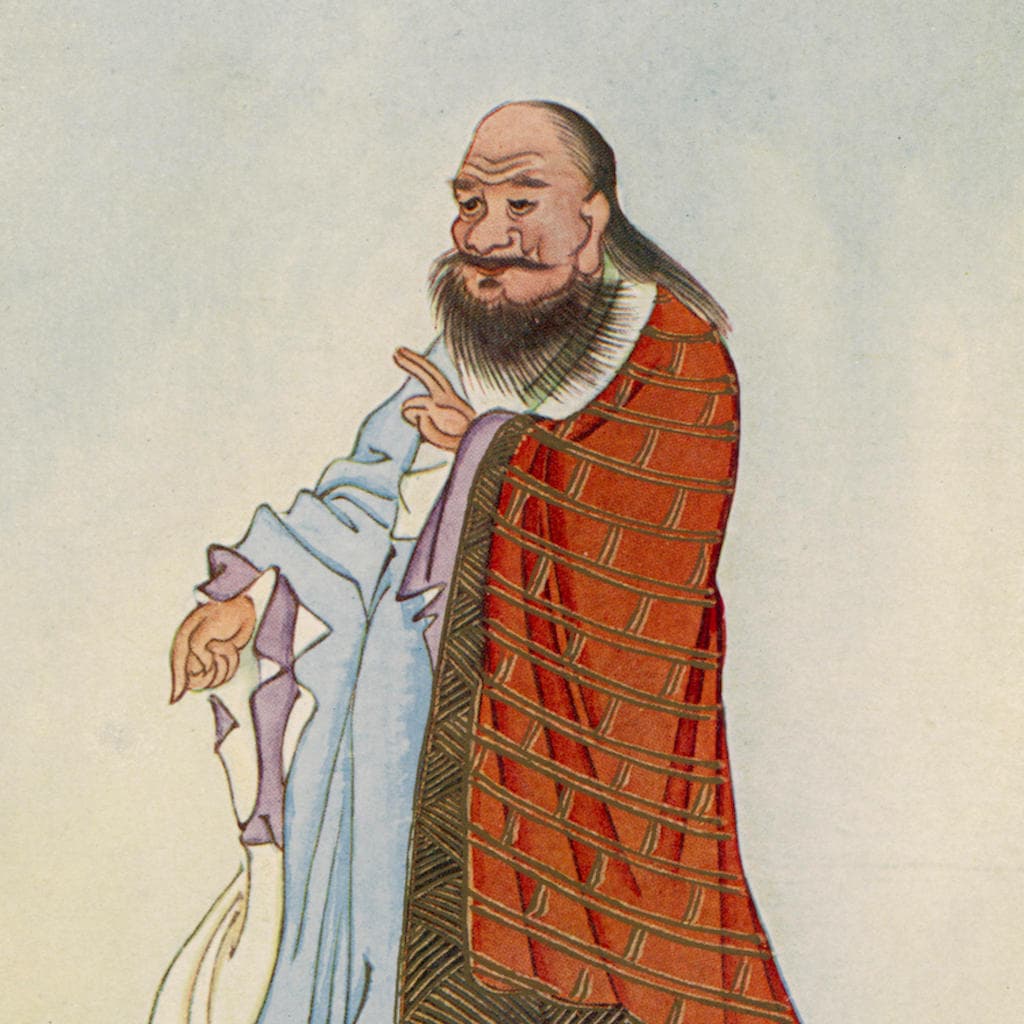 Dating from around 300BC, ‘Tao Te Ching’, attributed to Lao Tzu, is the first great classic of the Chinese school of philosophy called Taoism. Within its pages is summed up a complete view of the cosmos and how human beings should respond to it. A profound mystical insight into the nature of things, forms the basis for a humane morality and vision of political utopia.This ancient text is the world’s most widely translated next to the Bible. 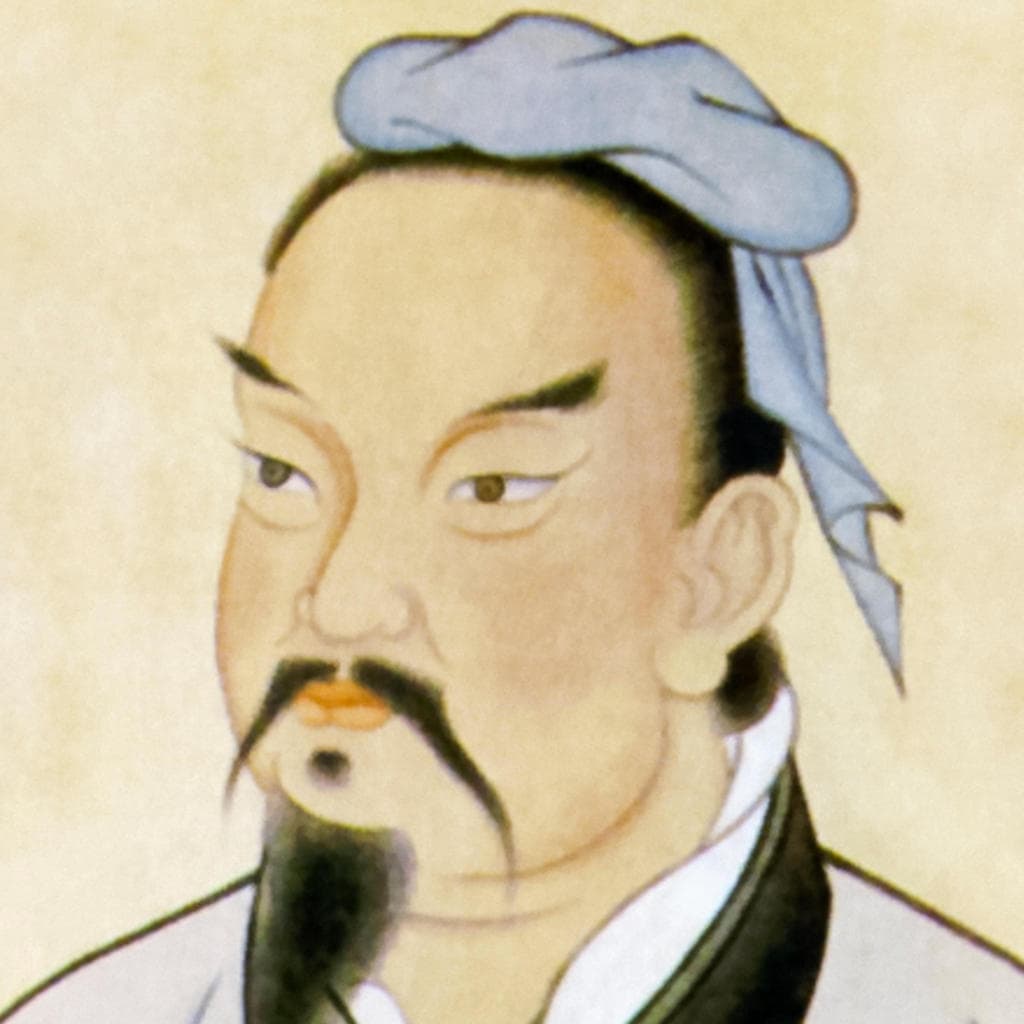 Sun Tzu was an ancient Chinese military general, strategist and philosopher who is traditionally believed to have written ‘The Art of War’, an influential ancient Chinese book on military strategy. Sun Tzu has had a significant impact on Chinese and Asian history and culture, both as an author and through legend. During the nineteenth and twentieth centuries, ‘The Art of War’ grew in popularity and saw practical use in Western society, and his work has continued to influence both Asian and Western culture and politics. 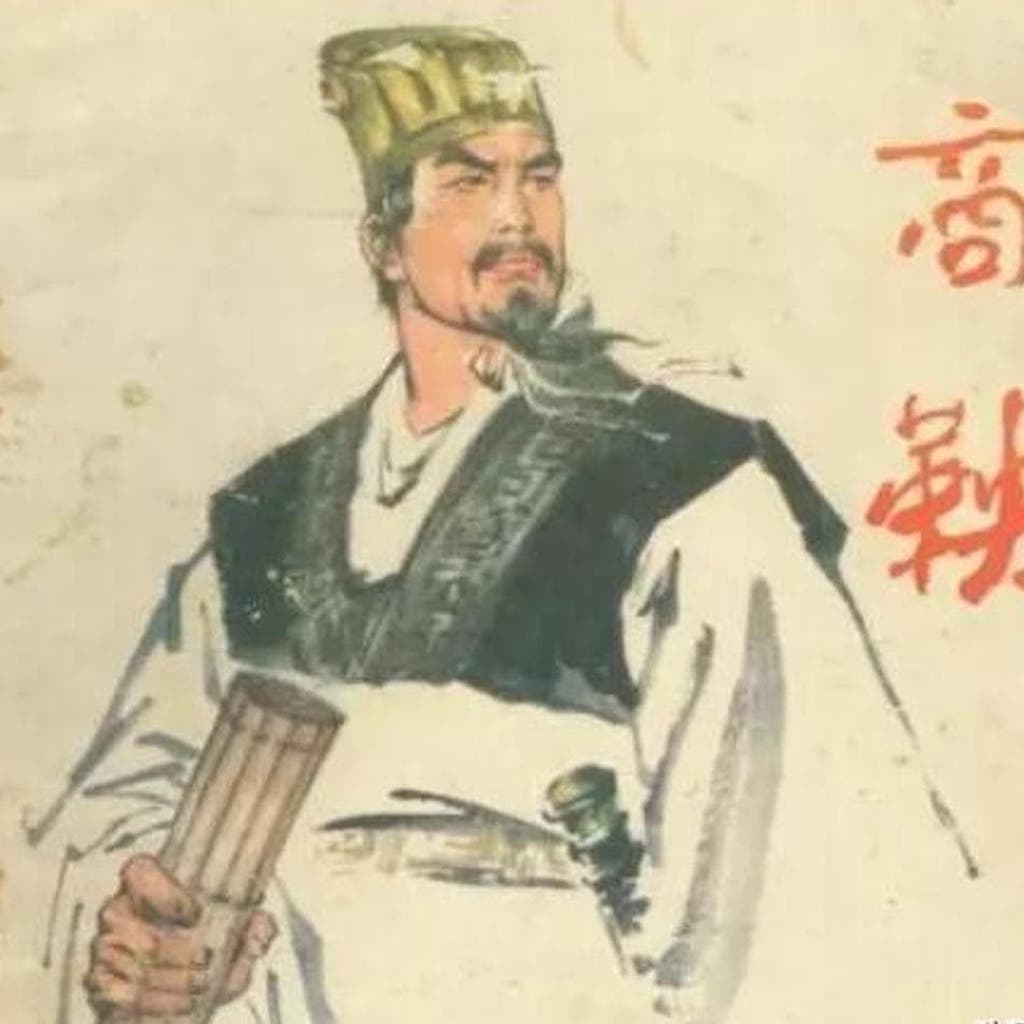 Shang Yang (390 – 338BC) was an important Chinese statesman of Qin in the Warring States Period of ancient China. With the support of Duke Xiao of Qin, Yang enacted numerous reforms (in accordance with his legalist philosophy recorded in The Book of Lord Shang) in the state of Qin that helped to change Qin from a peripheral state into a militarily powerful and strongly centralised kingdom