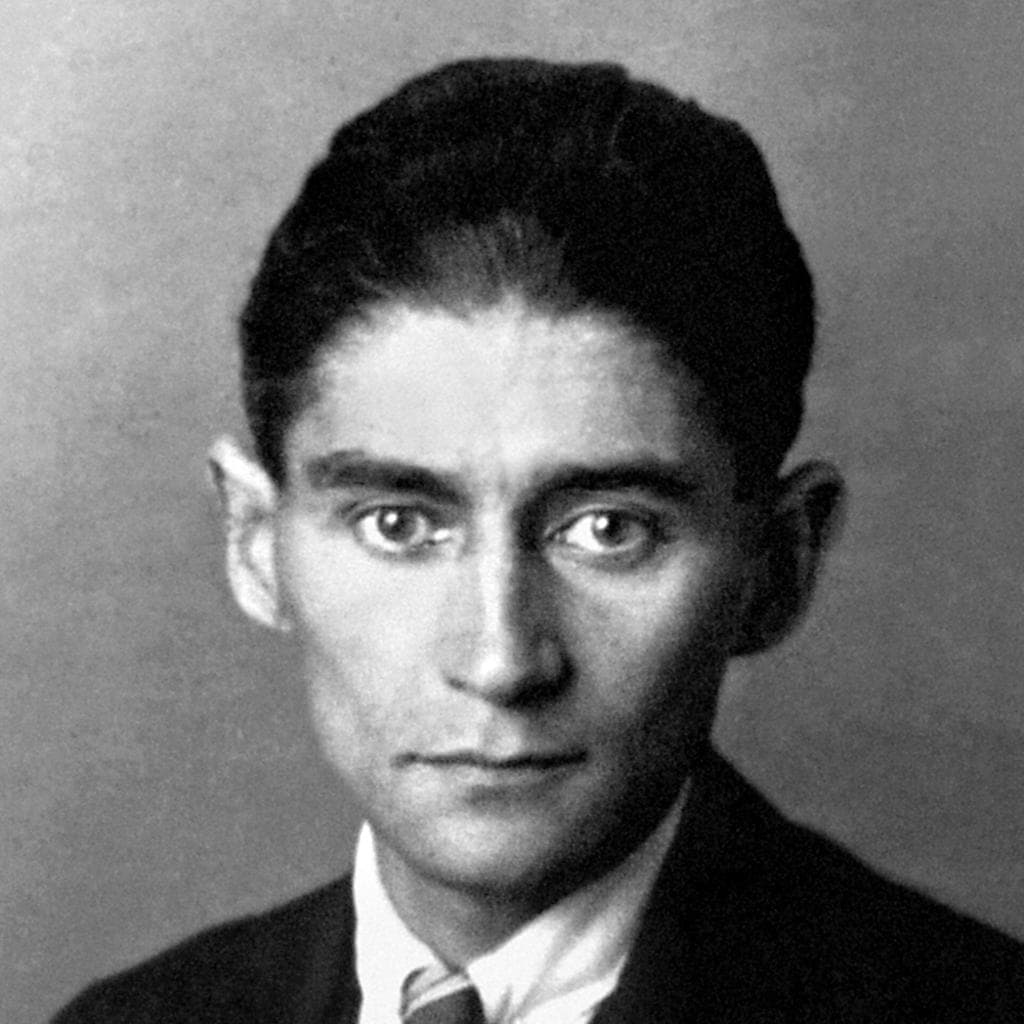 Franz Kafka (1883 – 1924) is a Jewish Czechoslovakian who wrote in German, and who ranks among the twentieth-century’s most acclaimed writers. His works evoke the bewildering oppressiveness of modern life, of anxiety and alienation in a world that is largely unfeeling and unfamiliar. Although most of his work was published posthumously, his body of work, including the novels ‘The Trial’ (1925) and ‘The Castle’ (1926) and the short stories including ‘The Metamorphosis’ (1915) and ‘In the Penal Colony’ (1914), is now considered among the most original in Western literature.