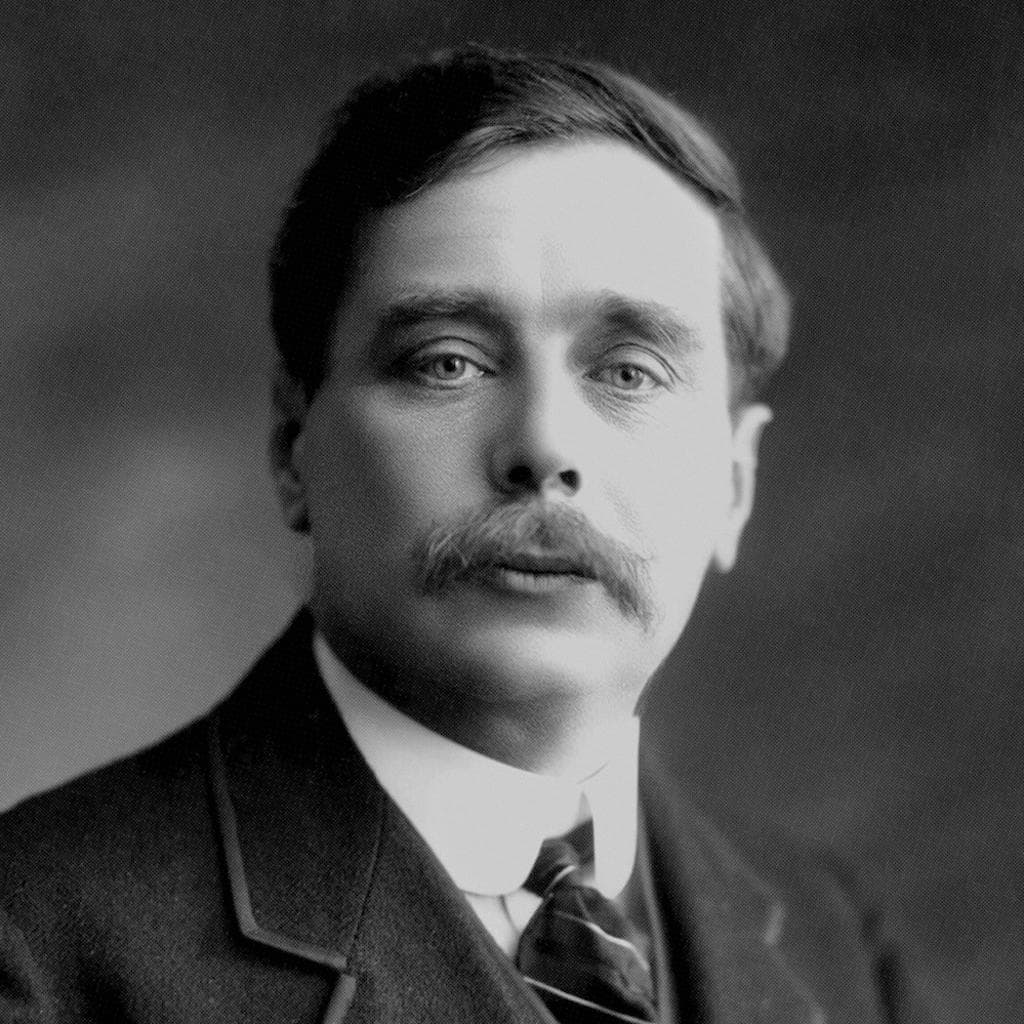 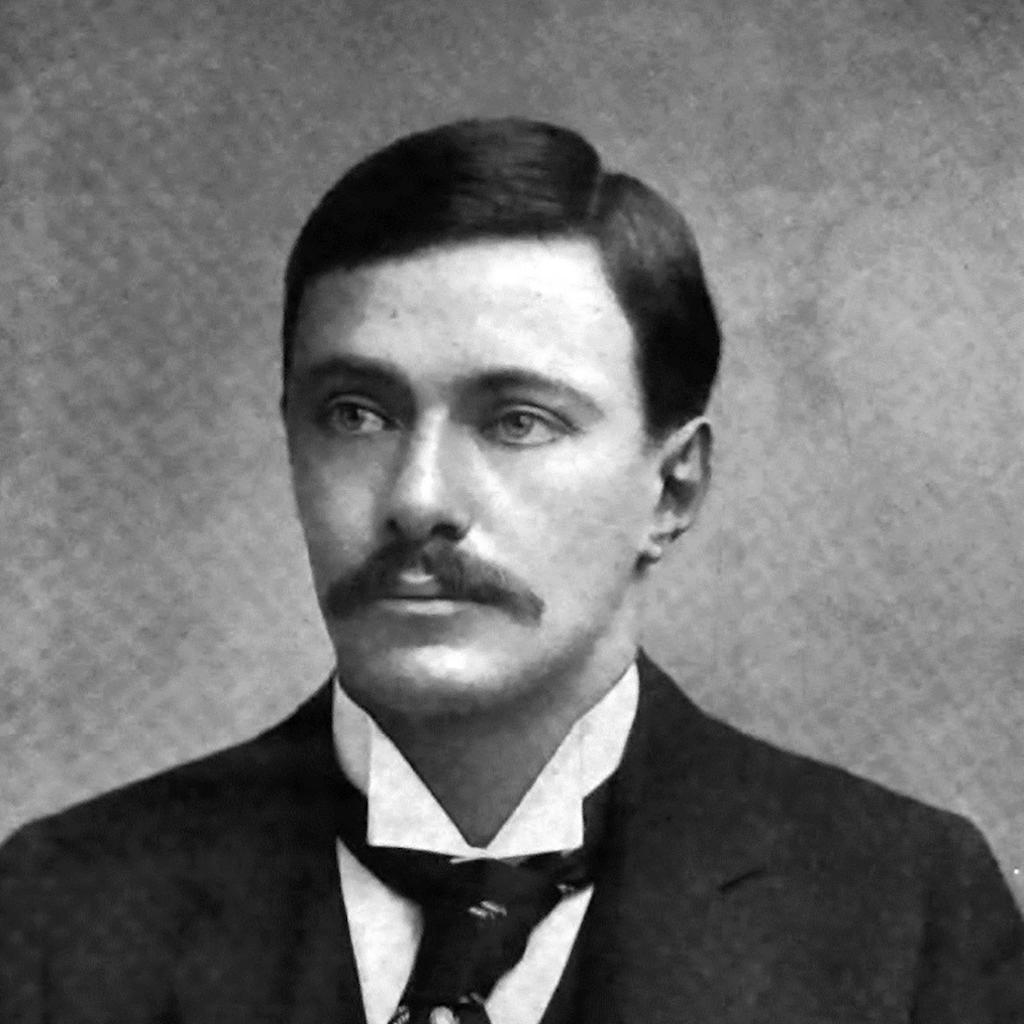 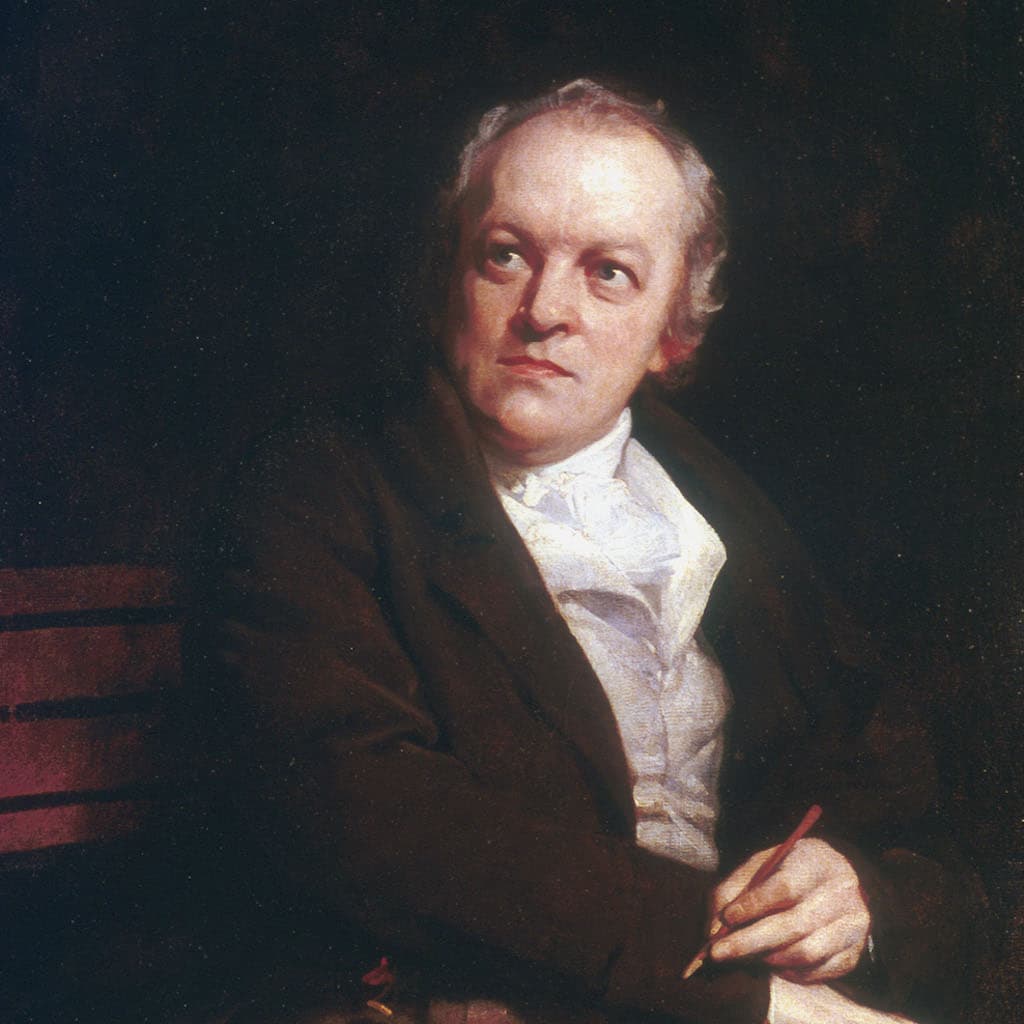 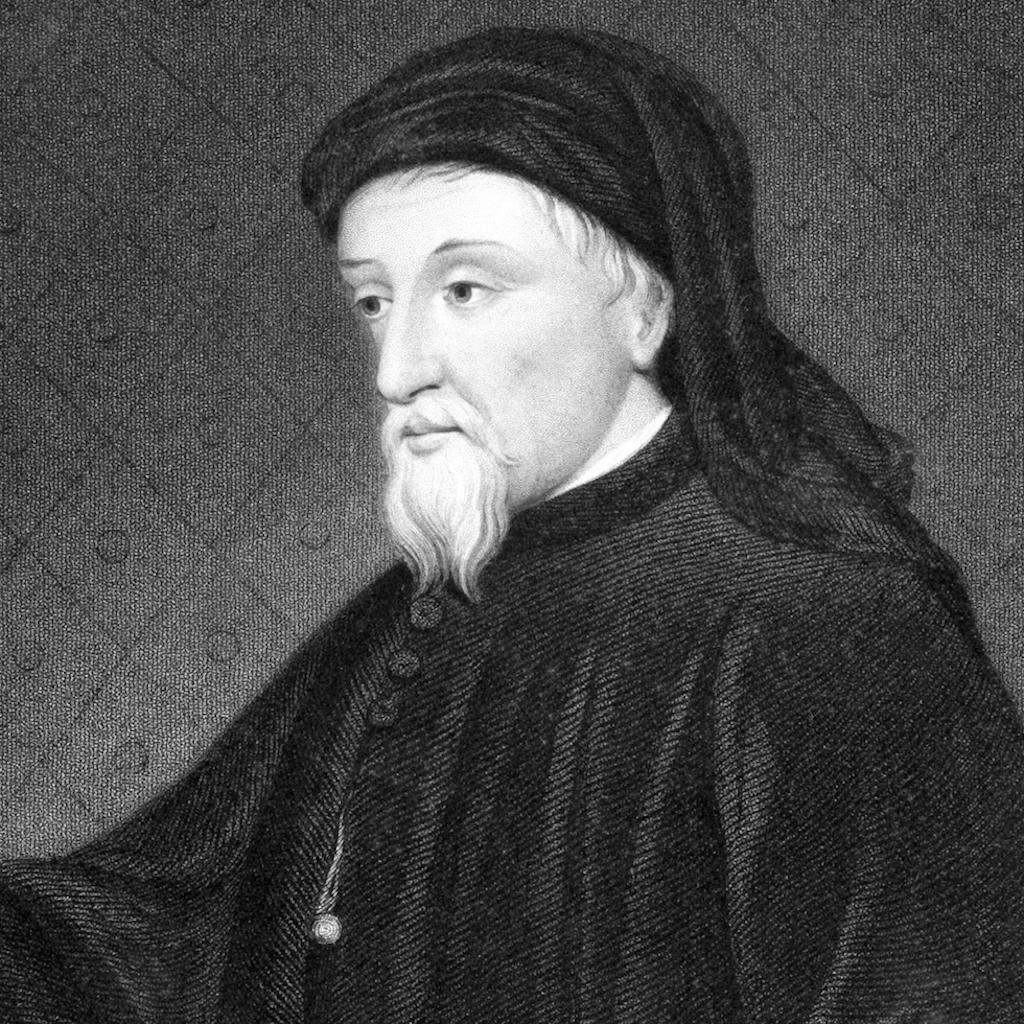 Widely regarded as the father of English poetry, Geoffrey Chaucer (1340-1400) is the outstanding writer in English before Shakespeare, and ‘The Canterbury Tales’ is still widely read, studied and enjoyed. 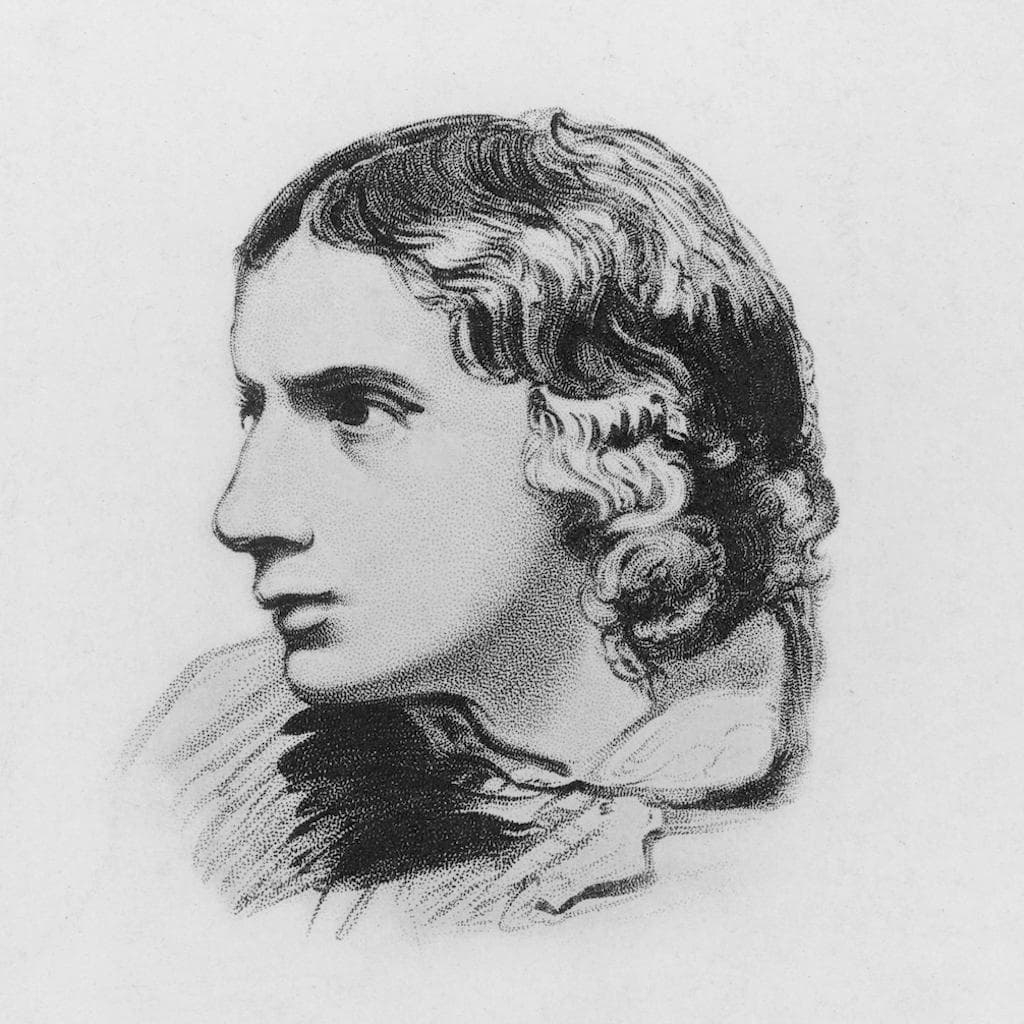 John Keats (1795 – 1821) was only twenty-five when he died of tuberculosis in Italy. During his life he published just fifty-four poems, in three slim volumes, yet his rich, powerful, and exactly controlled poetic style ranks him as one of the greatest lyric poets in English. 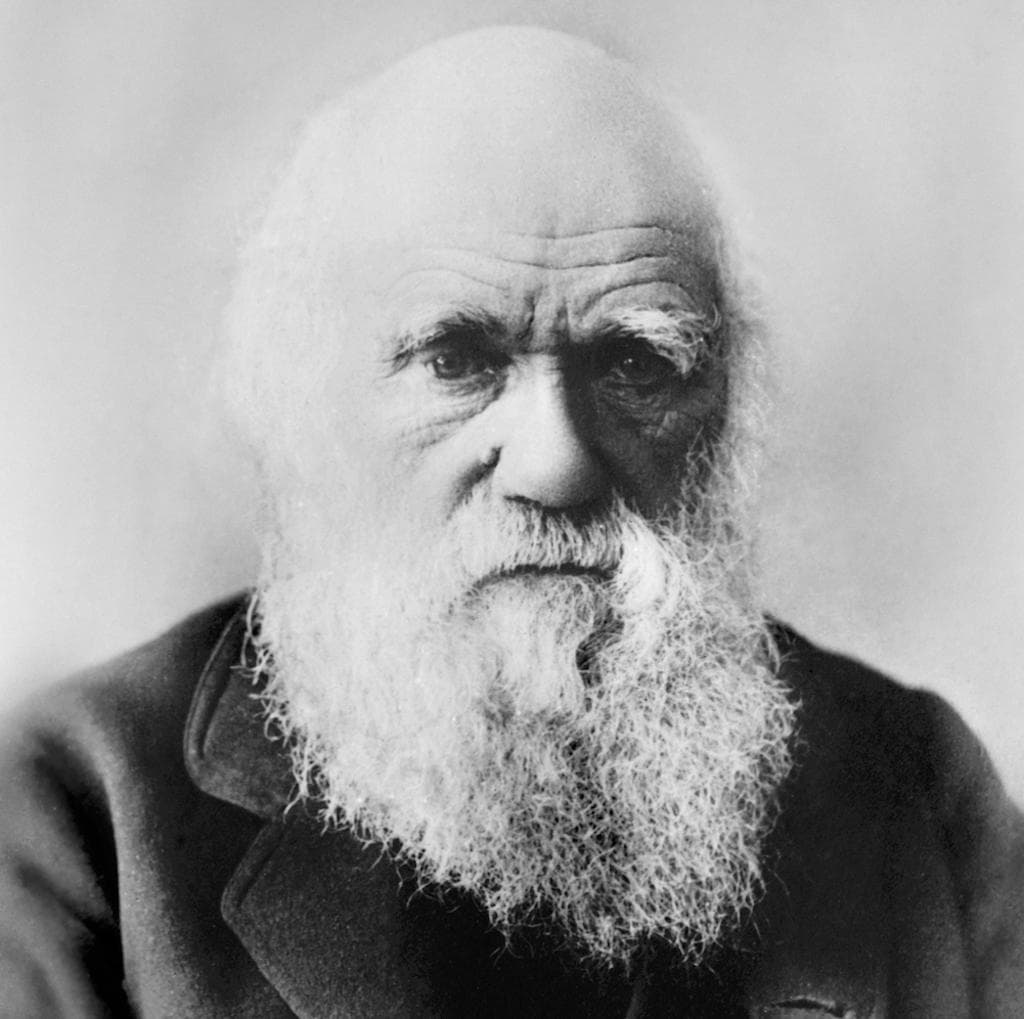 There have been few books written of more significance than ‘The Origin of Species’ by Charles Darwin (1809 – 1882). Although some of the detail has superseded by subsequent scientific progress, the book remains central to current evolutionary theory. 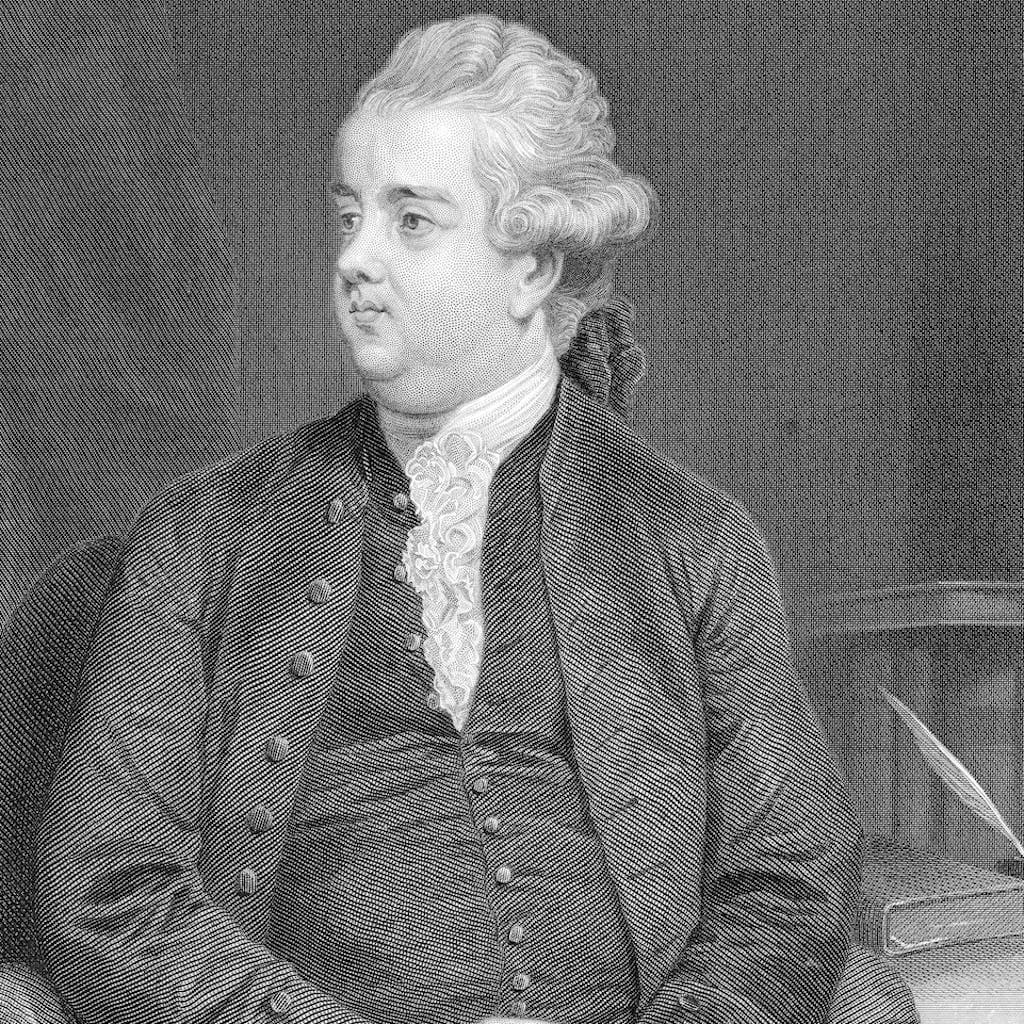 ‘The History of the Decline and Fall of the Roman Empire’ by Edward Gibbon (1737 – 1794) is a work that is instantly familiar to most ears, even to those who would never consider reading it. It comprises 71 chapters, approximately 1,500,000 words, and nearly 8,000 footnotes and covers a time span of close to 1,500 years. Still in use as a reliable record of the period, it has been described as ‘the greatest prose epic in the English tongue’.

The legend of King Arthur and his knights of the Round Table is one of the most enduring and influential stories in world literature, and the principal players, Arthur, Merlin, Guenever and Launcelot need no introduction. ‘Le Morte d’Arthur’ was completed around 1469 -1470, and the most likely author is Sir Thomas Malory of Newbold Revel in Warwickshire