Scroll
Skip to content
HomeBlogOPINION: An apologia for classic horror 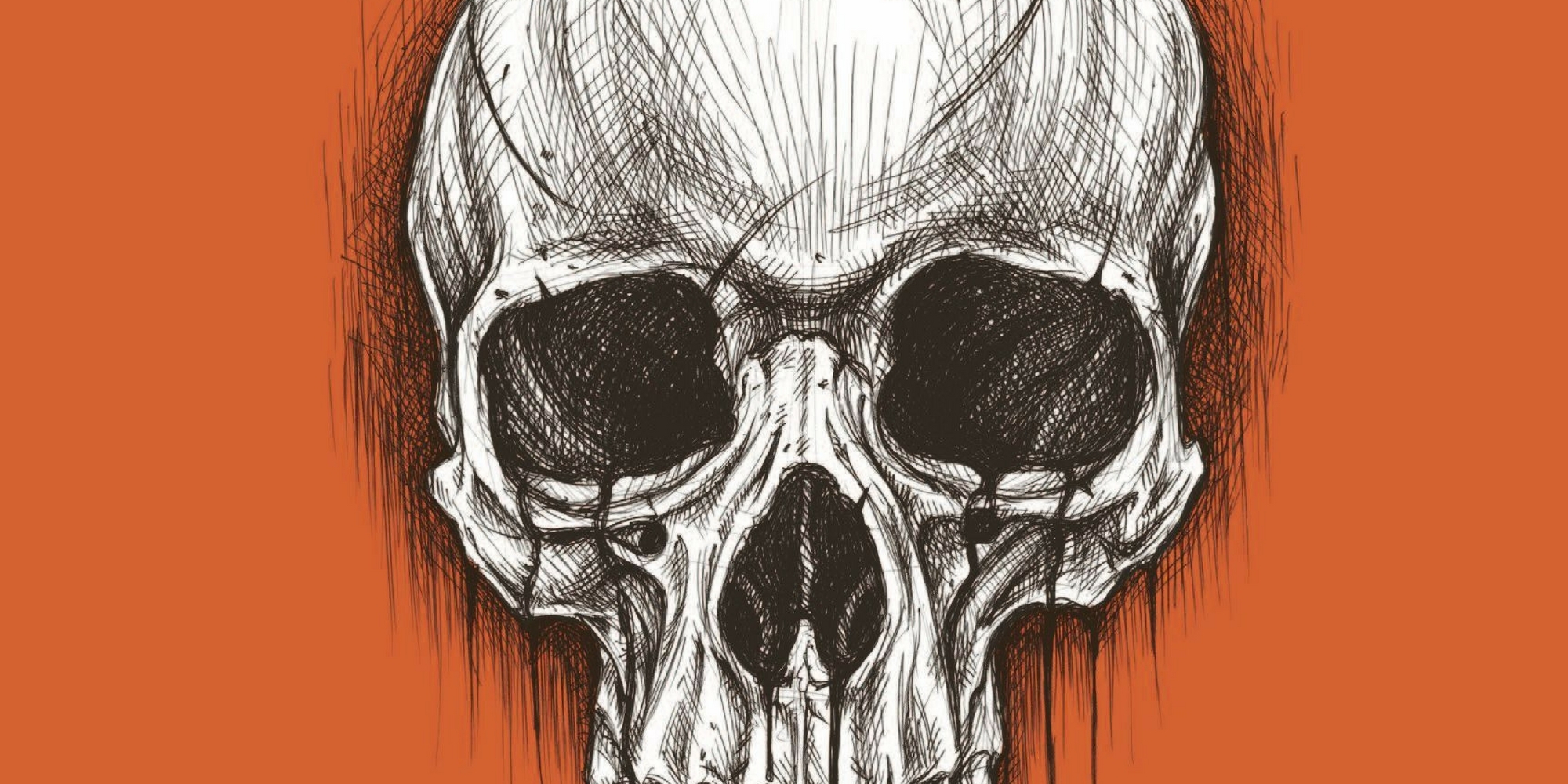 OPINION: An apologia for classic horror

These are indeed dark times for horror fans, and not the good kind of dark, filled with nameless fears, catatonic psychological terror, unspeakable dread, or snarling beasties.

Let’s face it. Horror sucks these days. As a horror junkie, it’s a bit embarrassing, to be honest. Of all the genres of fiction in every medium from novel to short story to film to video game, horror routinely comes up the shortest of them all.

Horror, as we know it today, is sorely lacking in heroes. Something is not only rotten in the state of Denmark but so far past rotten that it is beyond the possibility of returning from the dead to haunt us in any form. If there ever was a golden age of horror, then surely we must be in the cobalt age, the tungsten age, or some metal or alloy far less noble than gold.

These are indeed dark times for horror fans, and not the good kind of dark, filled with nameless fears, catatonic psychological terror, unspeakable dread, or snarling beasties. This is the bad kind of dark, where the power goes out to the entire city block and you’re forced to spend the evening by candlelight helping Memaw darn old socks and piece together a jigsaw puzzle of a Venetian sunset. But there is a light at the end of the tunnel, a Van Helsing to the Count Dracula of today’s barren horror marketplace: an unassuming high-value publisher of classic literature called Wordsworth Editions.

Why are Wordsworth Editions relevant for today’s discerning horror fan? I would argue that the horror canon represented in Wordsworth’s Mystery & Supernatural Collection is a finer body of work than can be found anywhere in contemporary fiction. The authors represented therein, the original masters of the macabre (M.R. James, J.S. Le Fanu, Oliver Onions, H.P. Lovecraft, Henry James, Edgar Allen Poe, and Edith Wharton, just to name a few), deserve most of the credit for creating horror as a distinct genre, and many of the most beloved horror films and games are directly inspired by or tangibly rooted in their traditions. It can’t be overstated how instrumental the late 19th and early 20th century giants of horror fiction were in establishing and legitimizing the very idea of the horror story, from the Gothic romance sporadically visited by ghosts, to the straight ghost story, to the weird fiction and diversified horror subgenres that have thrived from the 30s to the present day.

The 21st century of the horror film, on the other hand, has so far mostly been one of unwitting parody. Year after year we’re subjected to a relentless assault of microbudget sequels, prequels, and reboots filled with found footage, product placement, studio interference, low production values, recycled plots, pointless loud noises and jump scares, obligatory pale-faced and slack-jawed ghost children making head-scratching guttural noises, empty vessels in place of characters,  and sweaty, breathless pop stars and models plucked from the pages of Teen Vogue and Esquire, Jr. The sorry state of the cinema experience isn’t solely confined to horror, but seeing films these days, preceded as they are by up to 30 minutes of ads for candy and soft drinks and teasers and trailers (and sometimes yet another trailer after 10-15 minutes of credits), can be a draining and cheapening experience.

It’s an all too frequent occurrence to leave a movie theatre feeling numb, as though one has ingested a product rather than engaged with a story and visited a tangible world populated with credible characters. While reading a classic ghost story is no guarantee of quality in and of itself, the literary form is and will always be a breath of fresh air for its simplicity and directness of communication in a cross-platform digital age increasingly driven by market research and massive advertising campaigns. And the fact that one can buy a great collection of horror from Wordsworth to enjoy for life, and for less than 1/10 the price of a single date night at the movies, should make reading a higher priority for anyone looking for quality entertainment. We as an audience share the blame for the mess we’re in. Until we choose to smarten up and spend our money more wisely, we’ll continue to be swindled.

There was a time when the horror film was more diligent in paying respects to its founders. Consequently, the list of classic horror films based on stories found in Wordsworth’s library is long and includes such greats as Browning’s “Dracula,” Whale’s “Frankenstein,” Dreyer’s “Vampyr,” the anthology “Dead of Night,” Val Lewton and Robert Wise’s “The Body Snatcher,” Tourneur’s “Night of the Demon,” Kobayashi’s “Kwaidan,” Clayton’s “The Innocents,” Roger Corman and Vincent Price’s numerous adaptations of Poe, Dario Argento and George Romero’s “Two Evil Eyes,” Svankmajer’s innovative short “Castle of Otranto,” and Stuart Gordon’s gore-smeared adaptations of Lovecraft. Guillermo del Toro, who took the ghost story to new cinematic heights in “The Devil’s Backbone,” deserves special mention for his lifelong love of Lovecraft’s Cthulhu mythos, and the unique sensibility of his horror films, which occasionally marry the raw strangeness of cosmic weird fiction with the unnerving spectral tragedy of Henry James. Robert Chambers’s collection “The King in Yellow” enjoyed a resurgence over 100 years after its first publication with the enormous success of the first season of “True Detective.”

Video games are indebted to horror fiction as well. Frictional Games’ beloved, relentlessly white-knuckle and stark-raving-mad “Amnesia” series is steeped in Lovecraftian tropes of abominable creatures, homicidal cults, and the insanity inherent to living in a borderland between waking reality and ghastly nightmare. Bethesda’s “Fallout 4” (which sold a record-smashing 12 million units in 24 hours) directly adapts Lovecraft’s masterpiece “Pickman’s Model” in a quest that takes place in a gruesome house of horrors that would make the author himself blush. Bloober Team’s “Layers of Fear”  explores the disturbing possibilities of what happens when the painted image refuses to remain static, which, like the pilot episode of Rod Serling’s “Night Gallery” (codirected by Steven Spielberg in his first professional directing credit), has M.R. James’s “The Mezzotint” to thank for establishing the premise, and for brilliantly squeezing tension out of the mundane with the simplest manipulations in space and time.

Perhaps the best news of all for horror fans is that the majority of the great classic supernatural fiction has yet to be adapted in any form. Most of the best horror stories will stay, for the foreseeable future, within the literary domain. The impressive library of classic horror offered by Wordsworth Editions is a treasure chest hiding in plain sight. It’s ironic that the fiction of so many long-dead authors is still so relevant today, and in many regards, still unsurpassed. In a way, the ghost story is itself a ghost story, and the genre has come full circle. The great ones just won’t go away. They’ll never stop worming their way into our imaginations. So grab a candle and a book and join those of us in the know. There’s always room for more in the graveyard.