Scroll
Skip to content
HomeBlogPost-Truth: Word of the Year 2016 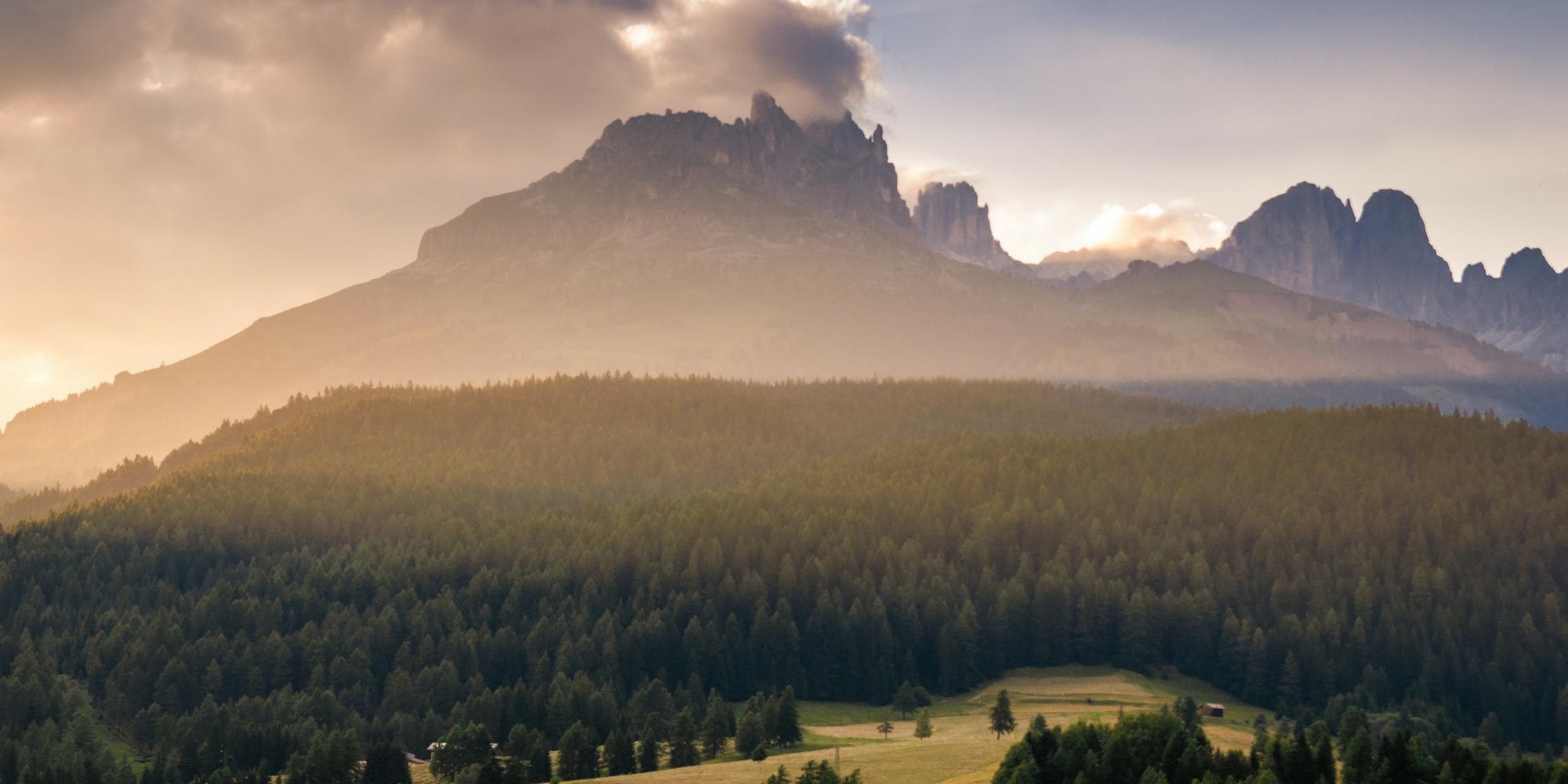 We consider a new career in falsehood, fabrication and forgery…

As you might guess, we’re rather fond of the English language here at Wordsworth Editions, given that we have some pretty impressive examples of its use on our list.

The way that it changes and develops with the passing of time is fascinating. Our old friend William Shakespeare was, of course, a major contributor to the language, as demonstrated by Bernard Levin’s famous list that forms an exhibit at the Shakespeare Museum in Stratford-upon-Avon.

Not all of his words have made it through the centuries of course, which is a shame because some would still be useful – 2016 was certainly a vintage year for snollygosters.

A useful guide to modern culture is the Oxford Dictionaries’ Word of the Year – in previous years ‘vape’ and ‘selfie’ has been duly crowned, but the winner in 2016 was ‘post-truth’, defined as ‘relating to or denoting circumstances in which objective facts are less influential in shaping public opinion than appeals to emotion and personal belief’.

Although the word may be new, the sentiment certainly isn’t; no less than Joseph Goebbels said: “If you tell a lie big enough and keep repeating it, people will eventually come to believe it”.

Now, we’ve mentioned in the past our difficulty in marketing titles written by a bunch of authors who are largely inert, but are we limiting ourselves unnecessarily by sticking stolidly to the facts? Isn’t it time that Wordsworth embraced the zeitgeist of the 21st Century and started telling some whoppers?

We could start low-key: perhaps a piece on James Joyce’s little-known career as a stand-up comedian or a weekly quote from Jane Austen’s ‘Little Book of Profanities’.

But ultimately we would need to go for the big one; taking inspiration from the notorious ‘Hitler Diaries’ of the 1980s, imagine the coverage we would get from the publication of one of Shakespeare’s lost plays. How difficult would it be to come up with a fake manuscript for ‘Love’s Labour Won?’

A few sheets of parchment, a smear of posset here, a splash of mead there and some Elizabethan plot devices: ‘Tis a dark and stormy night / But hark, doth a shot ring out?’.

I reckon we could pull it off; if like me, you are 6’2” of taut bronzed muscle and have a voice that commands a room, then you get taken very seriously.

But perhaps not. Maybe we are better suited to one of the beaten finalists in the ‘Word of the Year’: ‘hygge’, a Danish word meaning ‘a quality of cosiness and comfortable conviviality that engenders a feeling of contentment or well-being’.

Like curling up in front of the fire with a glass of something warming and a Wordsworth classic.