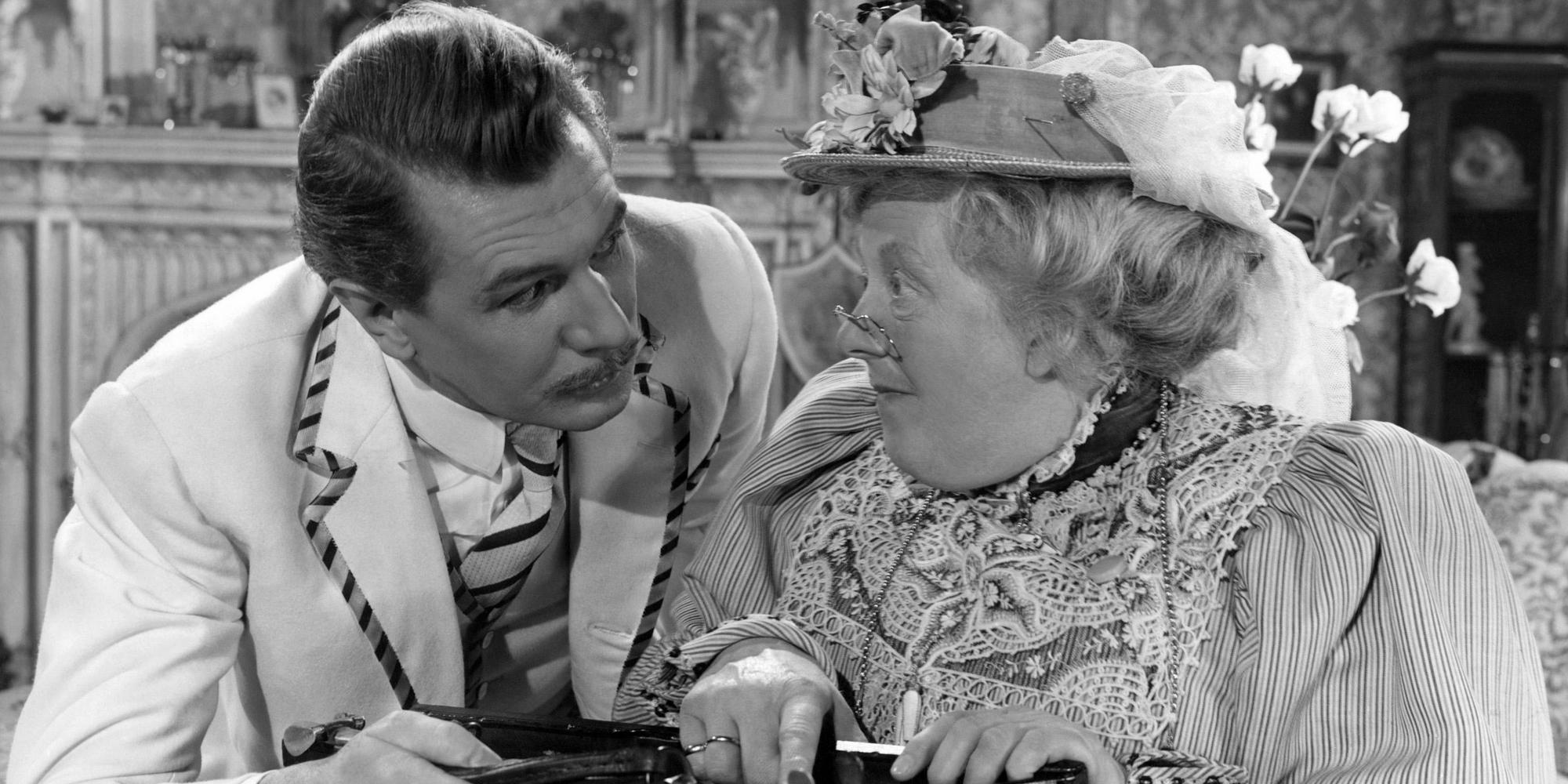 ‘The Importance of Being Earnest’ and ‘Lady Windermere’s Fan’ are the two most popular of a quartet of brilliant plays that established Oscar Wilde as one of the great British playwrights. David Stuart Davies takes up the story.

The mark of a great play is its resilience and the ability to enthral successive generations. After its initial success on the stage, it will be constantly revived in various versions throughout the years. For example, the majority of Shakespeare’s plays are regularly redressed and reinterpreted for new audiences. They continue to appeal because of their rich drama, humour, brilliant dialogue and an array of universal truths. The same could be said of the key plays of Oscar Wilde.

Wilde (1854 – 1900) was a flamboyant, theatrical individual who could easily have been an outrageous character in one of his own dramas. Indeed, he first achieved widespread notoriety by being lampooned in Gilbert and Sullivan’s Patience, a satire on the aesthetic movement featuring a thinly disguised Wildean character, Reginal Bunthorne, ‘a fleshly poet’. It seems inevitable therefore that Wilde, who had literary ambitions, would involve himself in the world of the theatre and in particular writing plays.

His first foray was a drama called Vera: or, The Nihilists. It is a melodramatic tragedy set in Russia and is loosely based on the life of Vera Zasulich, a revolutionary. It has been suggested that the plot was inspired by Vera’s attempted assassination of Trepov, the head of the Moscow police. This is a far cry from the social comedies that we now associate with Wilde. Vera was first performed in New York in 1883 but was not a success and folded after only one week.

Wilde’s second play, a dark tragedy, The Duchess of Padua (1883), written in blank verse and set in Renaissance Italy, was also poorly received. Nevertheless, Wilde regarded it highly, commenting, ‘I have no hesitation in saying that it is the masterpiece of all my literary works, the chef d’oeuvre of my youth’. However, critics and audiences begged to differ; while the poetry has moments of brilliance, the play is not regarded as one of Wilde’s major efforts and has rarely been performed or discussed.

In the winter of 1891, while living in Paris, Wilde composed Salomé in French. This was staged in London the following year and was very controversial, featuring the notorious femme fatale who beheaded John the Baptist. Wilde chose to present his version of the story as a piece of symbolist theatre and the structure is built around three major dialogues: the first between Salome and the prophet Jokanaan, the second between Herod and Salome and finally the rather gruesome intercourse between Salome and the severed head. The play was intellectually stimulating but hardly an entertaining crowd-pleaser.

He finally achieved major success with Lady Windermere’s Fan in 1892. This was the first of a quartet of brilliant plays which ensured his fame and established him as one of the great British playwrights. These plays are laced with a sparkling frivolity of humour, cleverness, and sharpness of wit, satirising in a fierce fashion the morals of society, exposing the fraudulent emotions and motives that lay beneath the sophisticated veneer of the upper-class milieu. It seemed that the audiences who attended these plays never fully understood that they were the targets of Wilde’s mockery.

Lady Windermere’s Fan is a finely conceived mixture of the comic and the serious. While the play is awash with witty observations and bon mots, the subject matter concerns the breakdown of a marriage and a terrible secret. Lady Windermere believes that her husband is having an affair with an older woman, Mrs Erlynne, and so decides to leave him. However, Mrs Erlynne persuades her otherwise by revealing that she is really Lady Windemere’s mother who abandoned her family twenty years earlier. Mrs Erlynne allows herself to be compromised in order to save her daughter’s marriage. The play was a great success, providing Wilde with wealth and status in the theatre.

Inspired by his triumph with Lady Windemere’s Fan, he wrote his next play very quickly and A Woman of No Importance opened in April 1893. It, too, concerns the fate of a fallen woman, Mrs Arbuthnot, and of her son Gerald. Like many of Wilde’s plays, the main theme is the secrets of the upper classes: Lord Illingworth discovers that the young man he has employed as a secretary is in fact his illegitimate son. Critics at the time complained that the action of the play only begins in the second act, with Lord Illingworth and Mrs Arbuthnot finding their past catching up with them. While there is some truth in this view, the dialogue in the first act shines and fizzes with brilliant wit and pithy insights into human behaviour, as though it is providing a light hors d’oeuvres to the darker dish which is to follow.

The consequence of one’s past actions coming to haunt the present is also the theme of Wilde’s next play, An Ideal Husband (1895), of which the author observed: ‘Sooner or later we shall all have to pay for what we do,’ but added ‘No one should be entirely judged by their past.’ This paradox is explored brilliantly in An Ideal Husband, which revolves around blackmail and political corruption, touching on the conflict of public and private honour. The play proved to be extremely popular with both audiences and critics. Reporting on the drama, George Bernard Shaw stated that Wilde ‘…plays with everything; with wit, with philosophy, with drama, with actors and audience, with the whole theatre’.

Wilde’s last play, before his own past caught up with him and he fell into disgrace and imprisonment, was probably his most famous and most popular: The Important of Being Earnest (1895). It is his ultimate dramatic triumph. It is a tightly constructed comedy, ridiculing etiquette in which the protagonists maintain fictitious personae to escape the yoke of social obligations. The plot creates strong moments of farce while still retaining the typical Wildean elements of sharp wit and pointed satire. The play repeatedly mocks Victorian traditions and social customs, marriage and the pursuit of love in particular. Wilde called it, ‘a trivial play for serious people.’ The success of the play was quickly soured by the scandal that resulted from the various trials Wilde was embroiled in as he tried unsuccessfully to defend his reputation and reject claims that he was, as the Marquis of Queensbury branded him, ‘a sodomite.’ As a result, The Importance of Being Earnest only ran for 86 performances before being taken off. Wilde was now seen as a pariah and his plays and other writings were shunned. It was only in the early years of the twentieth century, after Wilde’s death, that there was a gradual revival of interest in the plays and they began to be performed again in major theatres. The tide really began to turn when the production of Importance was produced at the Lyric, Hammersmith with John Gielgud as Jack Worthing in 1930. Since then all four social comedy dramas have been revived many times. Apart from numerous television and radio productions of the plays, Lady Windermere’s Fan has been filmed at least five times; A Woman of No Importance five times; An Ideal Husband five times; and The Importance of Being Earnest three times.

It is interesting to note that a number of these films were foreign language versions, which emphasises the universal appeal of these engaging dramas which, while making us laugh, also provide uncomfortable insights into the human condition.

Image: Michael Redgrave and Margaret Rutherford in the 1952 film version of The Importance of Being Earnest 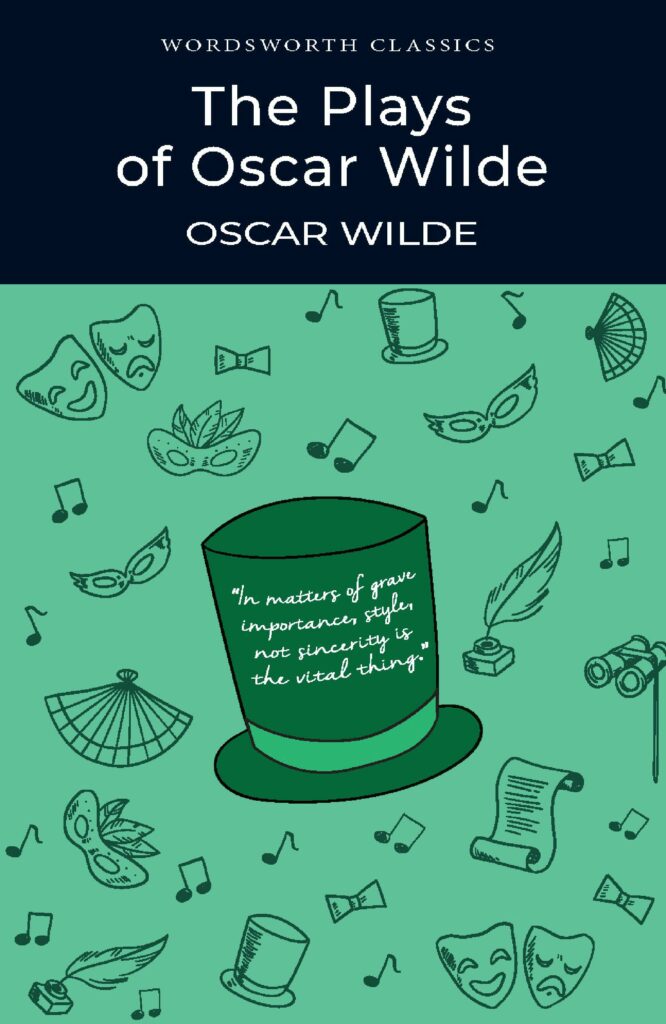 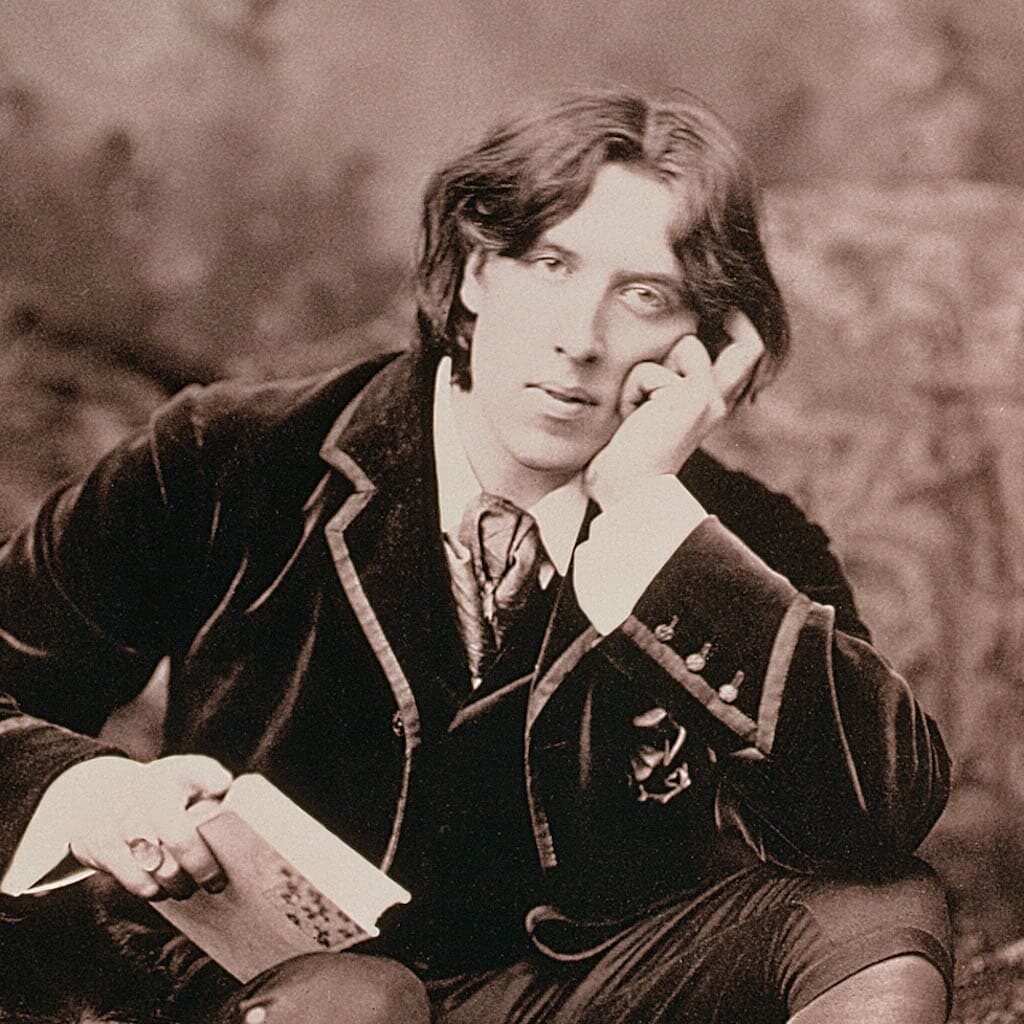