Scroll
Skip to content
HomeBlogBlood is the Life – Part One 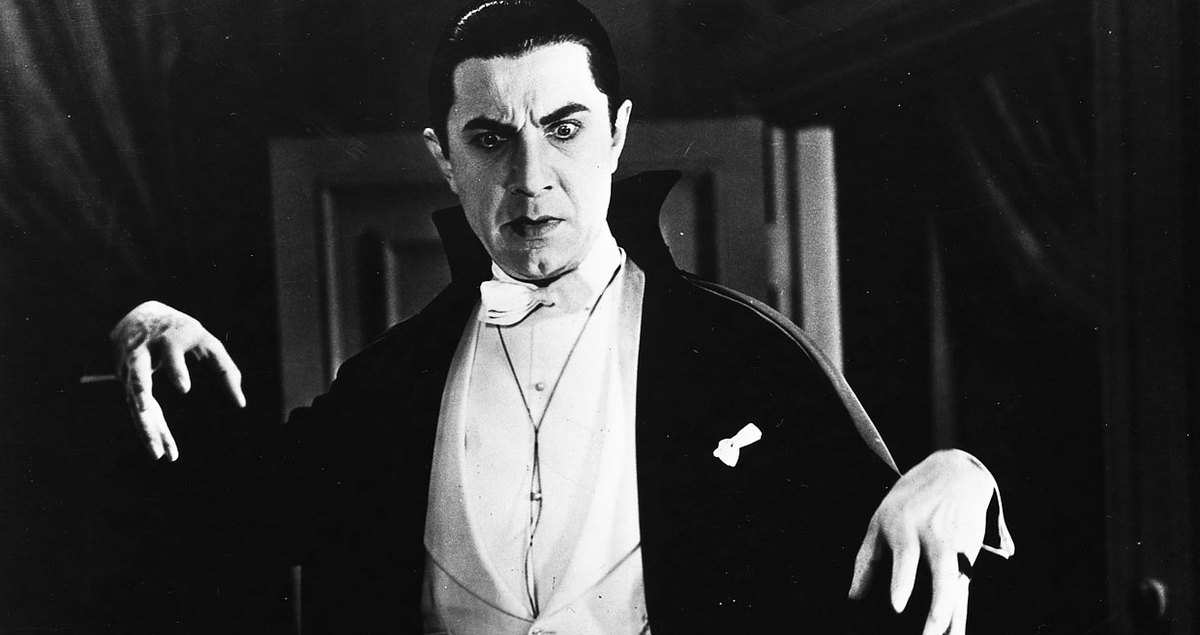 David Stuart Davies looks into the history of the Vampire story.

It was Hamlet who, contemplating the ghost of his father, talked about ‘that dread of something after death.’ It is an age-old fear that the dead will return to plague the living. And of all the supernatural creatures who are supposed to rise from the grave, the vampire is the most feared. Once bitten by a vampire we are doomed to a life that is not a life but is not death either. Sleeping during the day, the vampire is compelled to rise at sundown to slake his thirst for blood, the sustenance of his unholy existence.

The vampire’s impact on our imagination may well stem from reality for the key features of the vampire tale are actually based on fact, in legends and folk tales that date back to antiquity. From the earliest times vampires have been reported in many cultures around the world. However, it is in Europe where the cult of the undead has received the most attention and it is here that the image of the bat-like creature which flits across the night sky in search of blood, as portrayed in many horror movies, has been established.

Accounts of vampire activity have been passed down from generation to generation. For example in 1732 an investigation was made into the sudden deaths in the village of Meduenga in Serbia. Inhabitants believed the dead were the victims of a certain Arnold Paul who had died five years earlier after claiming that he had been bitten by a vampire. His body was exhumed and it appeared unusually well preserved, and, more shockingly, blood was flowing from its head and more blood spurted out when it was staked. Within a short time accounts of vampire, Arnold Paul appeared in several European publications, apparently reaffirming the actual existence of such creatures. It is believed that the word ‘vampire’ or ‘vampyre’ (taken from the Serbian) first entered the English language when the story was printed in two English periodicals, the London Journal and the Gentleman’s Magazine in 1732.

It is generally accepted that The Vampyre (1819) by John Polidori (1795 – 1821) is the first notable work of fiction featuring a vampire. The story’s conception is as interesting as the tale itself. In 1816 Lord Byron, the famous literary bad boy, planned a trip across Europe, intending to stay in Switzerland with friends, the poet Shelley and his wife, Mary. Byron was accompanied on this trip by his personal physician, Dr John Polidori, who proved to be an irksome and at times quarrelsome travelling companion. Part of Polidori’s trouble stemmed from his feelings of inferiority when in the company of such bright, witty and creative individuals. Byron joined his friends at the Villa Diodati on the shores of Lake Geneva. Then came the famous night of the storm when housebound because of the inclement weather, Byron suggested that each should write a ghost story. The most famous and successful result of this challenge was, of course, Mary Shelley’s Frankenstein (1816). Byron penned a brief fragment in his notebook but seemed to lose interest in the project. Later, Polidori was to take the bare bones of Byron’s tale and turn them into a story of his own, the central character of which, the villainous vampire Lord Ruthven, has more than a passing resemblance to Byron.

The Vampyre remains an important work not just because it was the first vampire story in English fiction, but also because it provides many of the elements that became standard features in such tales: explicit sexual innuendoes, foreign settings, Gothic curses, passionate heroes and the unsettling necrophiliac attraction of the undead state.

The next significant foray into vampire fiction was James Malcolm Rymer’s (1814 -1881) Varney the Vampyre (1846), a marathon penny dreadful of 220 chapters. The subtitle of the pierce, ‘The Feast of Blood’ gives a clear indication of the tone and content. The central character, Francis Varney, a satanic ladies’ man, the possessor of fiery eyes, taloned hands and savage teeth, anticipates Dracula in appearance at least. The novel, chaotic in construction – it appeared in 109 weekly parts – cannot claim to be fine literature, but nevertheless, it caught the public’s imagination and became one of the most successful of the penny weeklies in the mid-nineteenth century.

It was in the late 1840s that Count Alexis Tolstoy (1817-1875), the elder cousin of Count Leo Tolstoy, wrote ‘The Curse of the Vourdalak’, which the cultural historian Christopher Frayling regards as ‘one of the most impressive vampire stories ever written.’ Alexis Tolstoy had a great passion for Gothic horror tales but such literature was out of vogue in Russia at the time and the story was not published until 1884, nine years after the author’s death.

Meanwhile in Britain, after Varney the Vampyre, readers had to wait until 1871 for a well-constructed, finely-written vampire story with the publication of Carmilla by Sheridan Le Fanu (1814-1873). In this story, the author presents us with a female bloodsucker as the main character in order to explore the sexual nature of the vampire. Carmilla is seen as a product of a culture with strict sexual mores and tangible religious fears. She has the traditional nocturnal habits of the vampire and sleeps in a coffin, but is not confined to the darkness and is able to walk abroad during the day. Carmilla has unearthly beauty and is able to change her form and pass through solid walls. Her animal alter ego is a monstrous black cat. Carmilla works as a gothic horror story because her victims are portrayed as succumbing to a perverse and unholy temptation that has severe metaphysical consequences for them. Indeed, as many critics have noted when discussing Carmilla’s fascination with her female victims, she exudes an emotion resembling the passion of love. This behaviour has strong lesbian overtones, an aspect that was dealt with explicitly when Hammer Films came to make The Vampire Lovers (1970), which is probably the most faithful version of the Le Fanu story.

And then came Dracula…

Pictured: Bela Lugosi in his career-defining role as Dracula in the 1931 Universal Studios production 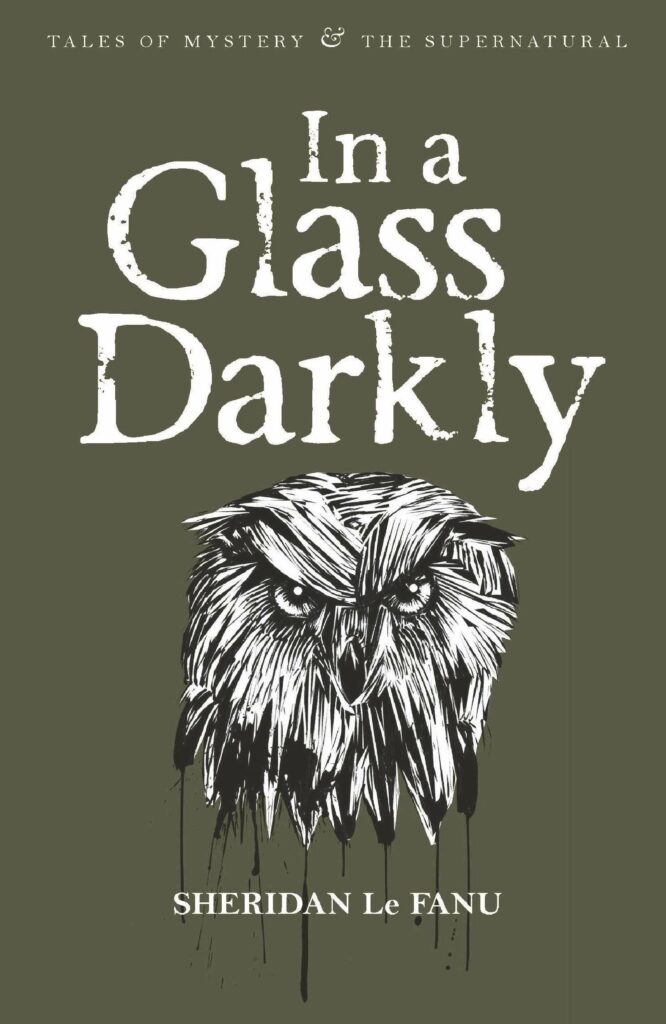 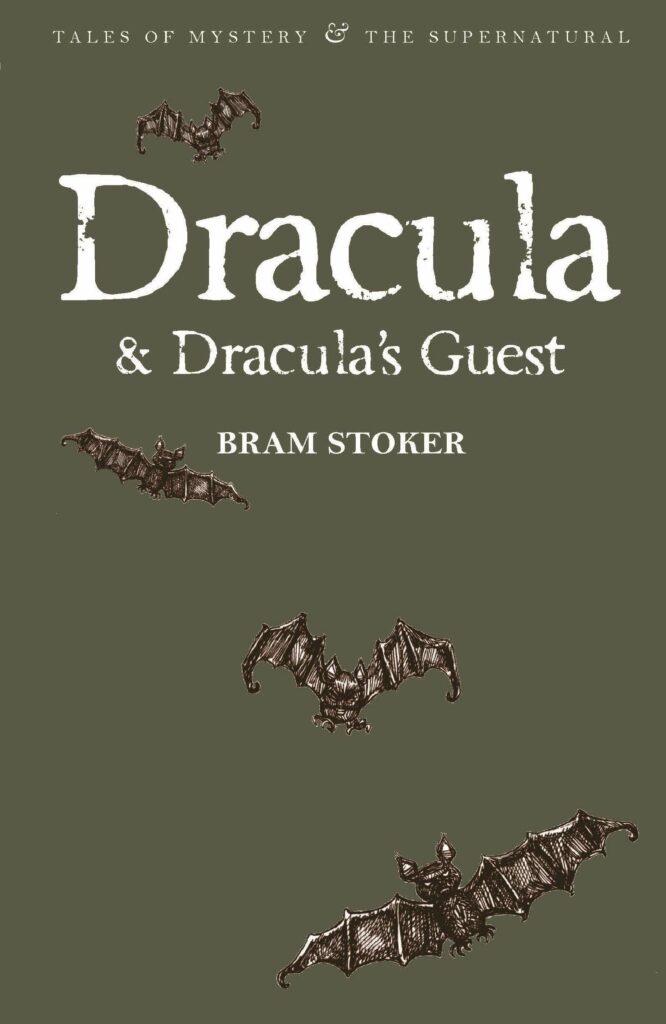 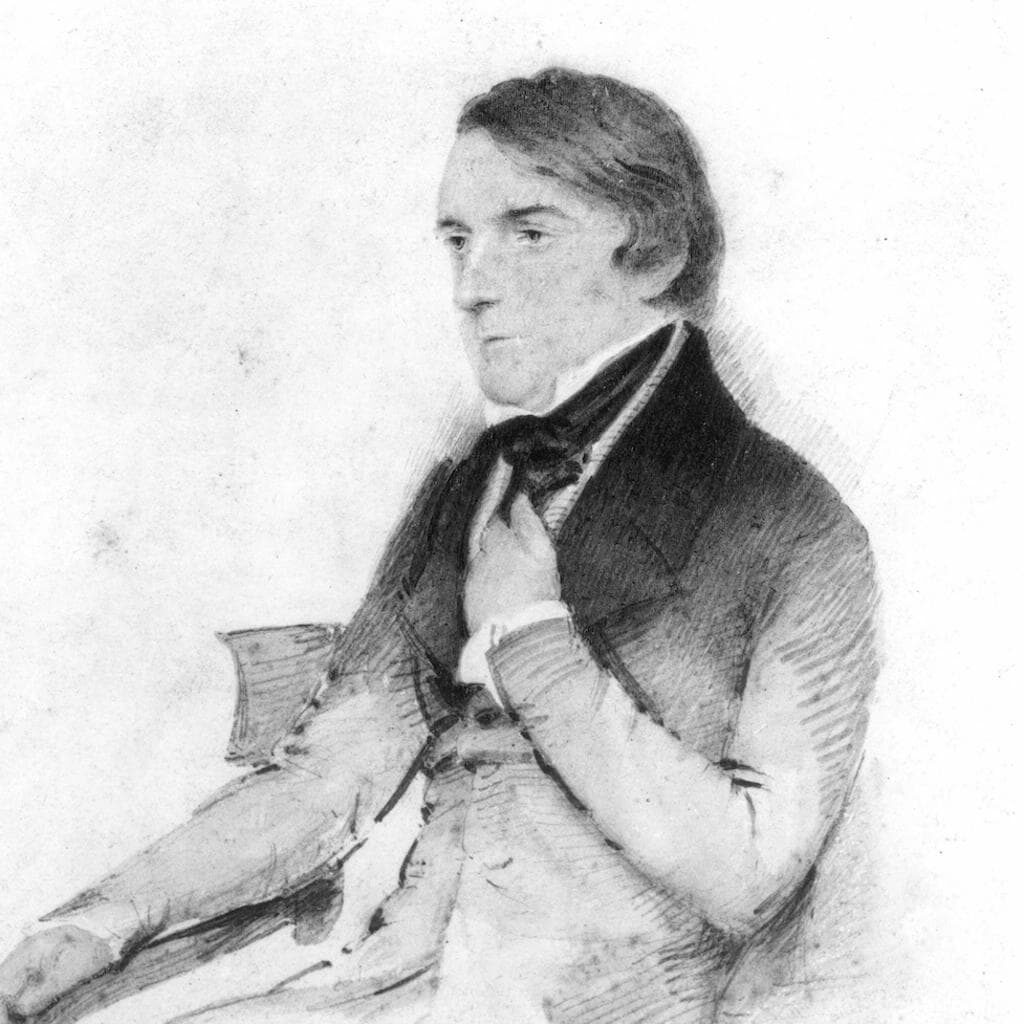 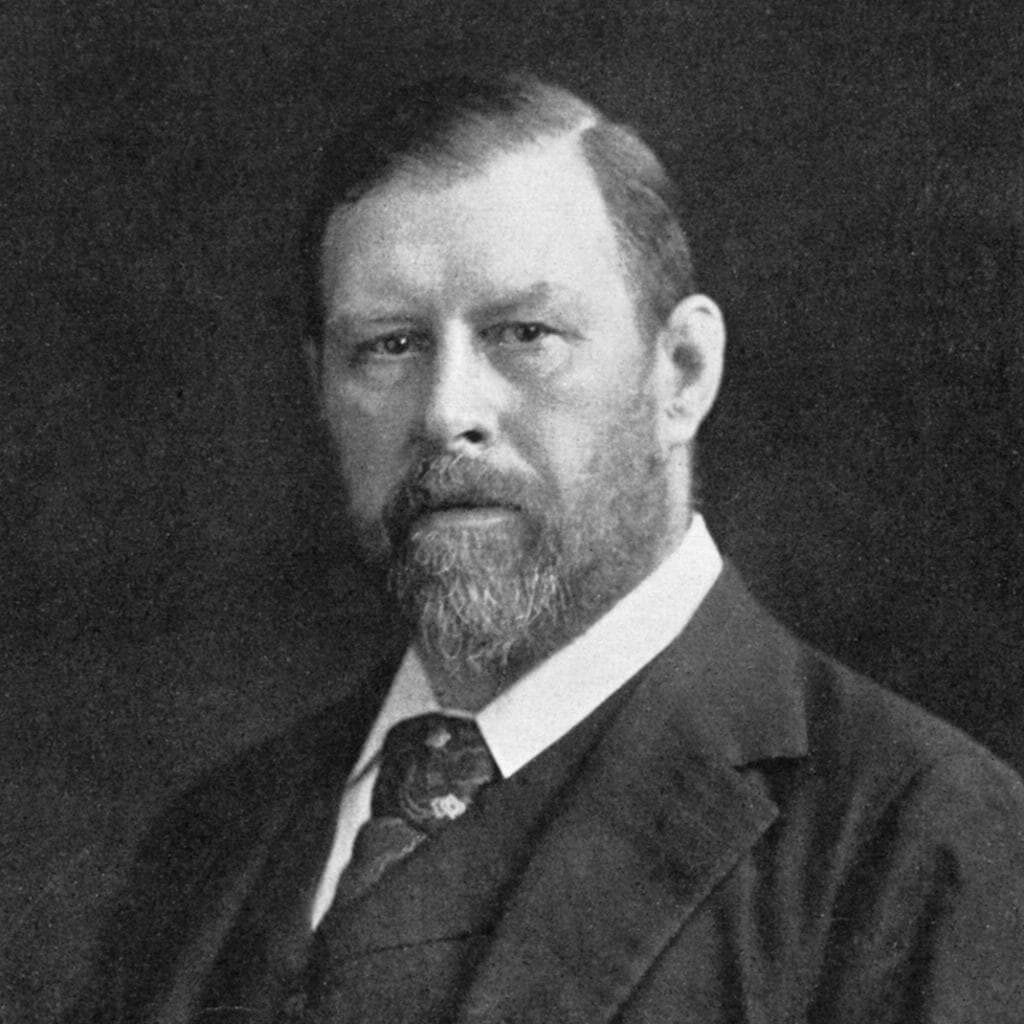