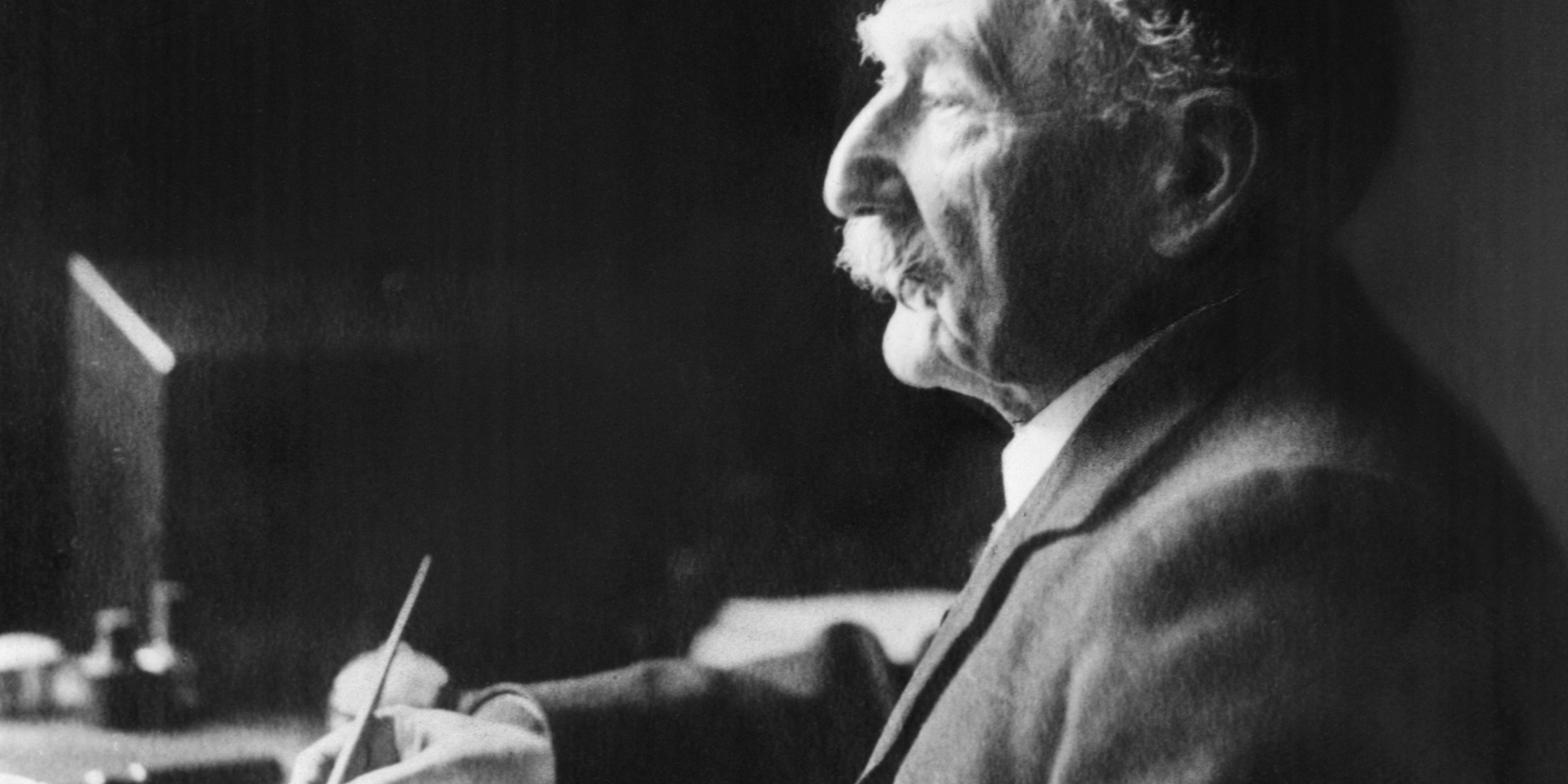 Michael Irwin’s Introductions to Hardy’s Tess of the d’Urbervilles (2000), and Desperate Remedies (2010).

Mike is steeped in Hardy and all his Introductions are concise, lucid, authoritative and very readable. His ‘Introduction’ to Tess immediately acknowledges that it is indeed ‘a novel wonderfully easy to enjoy: it is rare for a great work of literature to charge so small an entry fee.’ Mike’s wit is beguiling, easing the reader into a challenging argument: ‘Although often, and understandably, read as a realist novel in the best Victorian tradition, it also anticipates many of the fictional experiments of the century ahead.’   Mike briefly shows that ‘To discuss Tess in terms of moral responsibility, whether social or individual, is tacitly to identify it as a realist novel with a marked psychological interest’. He swiftly establishes, however, ‘that such an approach yields only moderate returns’ because Alex d’Urberville and Angel Clare, ‘are two-dimensional lovers’ (p. IX). Hence ‘The greatness of the novel must be sought elsewhere’, and Mike demonstrates that Hardy’s concern ‘is not with personalities, but with ideas’, and in Angel’s case ‘in trying to define the nature of the love he feels for Tess. Thus, ‘Repeatedly Hardy shows that Angel’s feelings for Tess are determined by the context in which he comes to know her’, for example milking at dawn when she appears ‘the visionary essence of woman’ (p. X). For Hardy, throughout the novel ‘things are what we perceive or believe them to be’ and ‘human beings, in general, are prone to idealise, to think and feel beyond the limits of physical fact’, including the drinkers at Rolliver’s whose ‘souls expanded beyond their skins’ and the dancers at Trantridge who feel ‘as sublime as the moon’ and who are all treated with ‘affectionate irony, but also with delicacy and beauty’. Again, Mike demonstrates ‘The interplay between realism  and modernism’ in the abundant documentary detail in the novel describing (say) clothes and work, which is deployed ‘in such a way as to derive from it a variety of ‘modernist’ effects of patterning, association and metaphor.’ Similarly, the great scenes in Hardy’s fiction are not generated by the interactions of two or more characters as in realist fiction; rather they ‘often depict a single individual involved in a landscape’ as when Tess ‘gathering cuckoo-spittle on her skirts…staining her hands with thistle-milk and slug-slime … drew quite near to Clare’ and unobserved listens to him playing the harp (pp.108-9).  ‘To appreciate the richness and complexity of such an episode it is necessary’ Mike finely notes ‘to be at home with Hardy’s ‘unique blend of dense realism and abstract suggestion.’ (436)

Mike’s most recent Introduction (2010) begins with a great joke and two resounding statements: ‘Desperate Remedies was an improbable literary début—rather as though Jane Austen had written a first novel called Murder in the Shrubbery. It offers two reading experiences for the price of one. There is the mystery story, a page-turner dealing lavishly in death, deception, detective work, flight and pursuit. Yet in that context are to be found serious literary experiments of great originality’. Hardy dismissed the novel as apprentice work and ‘the plot becomes preposterous, propelled by coincidences and flawed by ‘contradictions’, but  Mike picks up on Hardy’s subsequent observations that Desperate Remedies ‘was written at …a time when he was feeling his way to a method’, subordinating the ‘novel of physical sensationalism’ (made fashionable by Wilkie Collins)  to ‘the psychical’ where ‘the effect upon the faculties’ of the extravagant events ‘is the important matter to be depicted’. (567) Thus early in the novel (pp.26-7), Mike shows that Hardy  swiftly establishes that Cytherea and Springrove fall in love on a short boat trip, even though their conversation consists solely ‘of the most trivial and commonplace remarks,’ because of   ‘a complex of sensuous effects –shifting lights, … which serves as a metaphor for a turmoil of shifting moods and emotions.’ Hardy is also ‘boldly experimental in his initial presentations of character’ as when Cytherea, expecting to see her brother’ happens to look at her future lover from the feet upwards: ‘she acquired perceptions of the newcomer in the following order; unknown trousers, unknown waistcoat; unknown face’ (p. 25). ‘These eccentricities of description’ anticipate ‘Hardy’s later work in showing the fallibility of our impressions of one another. He depicts human beings as volatile, Protean, unpredictable.’ Hardy, Mike resoundingly concludes ‘owed a great deal to Desperate Remedies. It provided a context within which he could express himself freely and experiment with characterisation, situation, description and metaphor. … Desperate Remedies was not essentially atypical: Hardy’s greatest novels were to prove uneven, their force and originality perhaps felt the more strongly because spasmodic and unpredictable.