Scroll
Skip to content
HomeBlog‘Twas the Night before Christmas 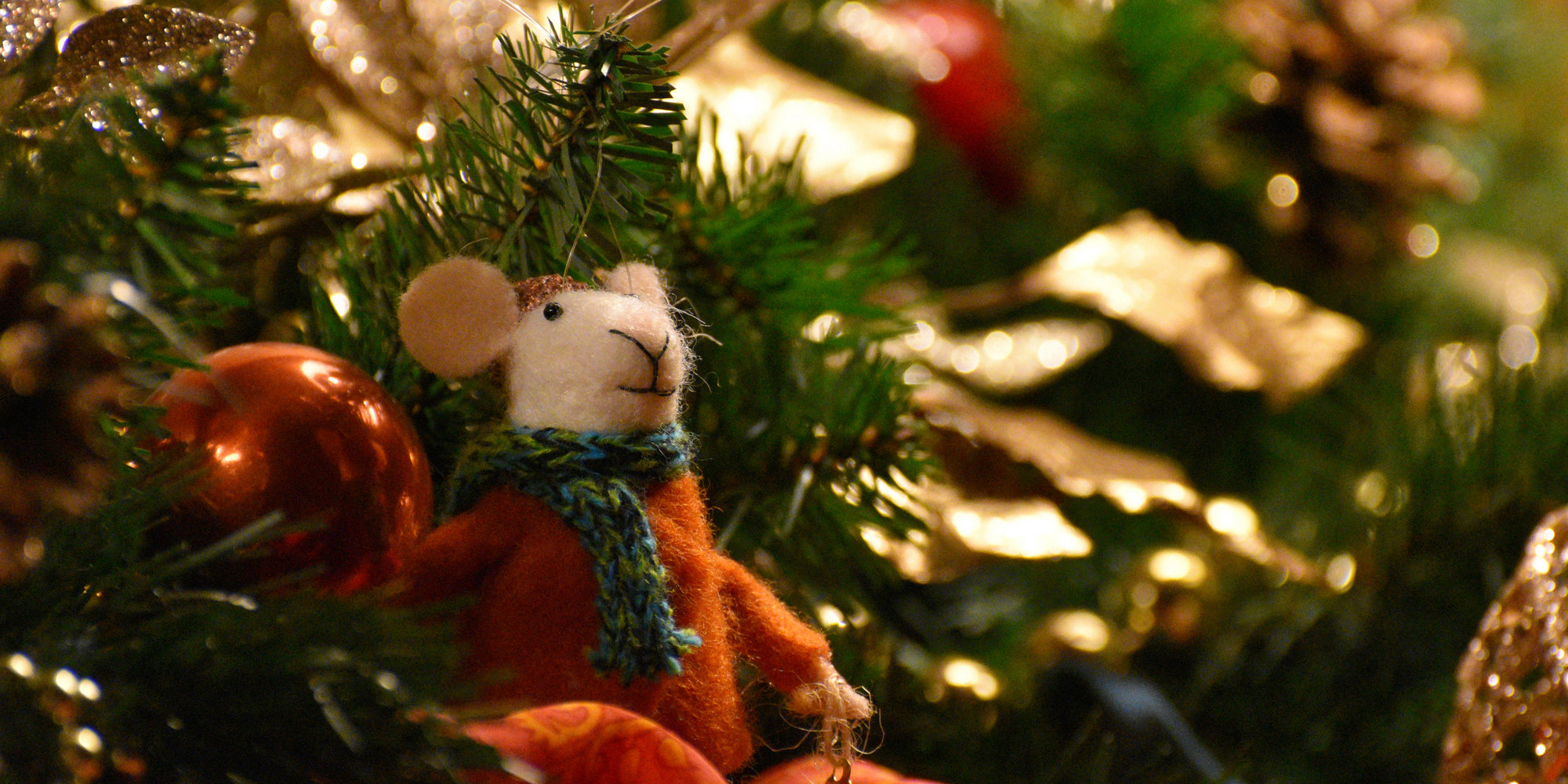 ‘Twas the Night before Christmas

This charming book of seasonal titbits for the Christmas season is clearly aimed at a juvenile readership. The cartoon image on the cover of a little girl holding her Christmas stocking clearly indicates as much. And it is true that young children feature strongly in the material presented to us – but the tales, poems and extracts are so full of Christmas cheer, rich atmosphere and engaging sentimentality that they appeal to sensibilities of all ages. I left my salad days a long way back but I delighted in the festive prose on offer here.

There are a few regular favourites that pop up in many a Christmas literary anthology such as a snatch of Dickens’ A Christmas Carol (lunch with the Cratchits), O. Henry’s touching tale about The Gift of the Magi, Hans Christian Andersen’s The Fir Tree and, of course, Clement Clarke Moore’s title piece ‘Twas the Night Before Christmas. This is a very popular poem and yet I’d be happy to bet most people are only familiar with the opening verse. Here you get the full dozen, delightfully illustrated into the bargain. Indeed the whole volume has a range of atmospheric pictures to decorate the various narratives.

Some reasonably familiar stuff then – and good to see it within one set of covers; but the really pleasing aspect of this volume is the number of stories and extracts written by lesser-known authors. I must admit there is quite a number I’ve never heard of; Wilfred E. Lincoln, Olive Thorn Miller, S. Weir Mitchell and the wonderfully named Banjo Paterson to name but a few. So it is all praise to the editor of this volume for to digging up a whole treasure chest of little-known gems.

There are a variety of scenarios emphasising the air of kindness and goodwill that predominates around Christmas time such as the little American tale, A Christmas Matinee by Maud A. L. Lane, which concerns a young girl’s attempt to find the tram conductor who accidentally gave her far too much change when she bought a ticket. She knew that he could ill afford to make such a loss. Then there is the rather spooky and grimly atmospheric tale, Lucie E. Jackson’s A Terrible Christmas Eve, which concerns a mother and daughter at the mercy of two ugly crooks in an isolated farmhouse in rural France.

We are presented with a melange of fairy tales and other literary characters who appear in Samuel McChord Crother’s, Miss Muffet’s Christmas Party. It is a clever whimsical tale, rather like a surreal pantomime on the page, which has Miss Muffet engaging with Mother Goose, Dickens’ Cratchit family, the Old Woman who lived in a shoe, Lewis Carroll’s March Hare and the White Rabbit, Swift’s Lemuel Gulliver and Aladdin, amongst many others who have taken leave from their own stories to appear in this festive extravaganza. It is a wild, wonderful and witty tale that, though obviously aimed at a very young audience, also has sufficient humour and ingenuity to engage a more mature audience.

It is fun to see the inclusion of the old warhorse, Christmas Day in the Workhouse, by George A. Sim. It’s here in all its glory – all twenty-one verses of it. It is comic but full of Victorian sentimentality, which gets you in the end.

Fun and fantasy are found in the charming tale of Jimmy Scarecrow’s Christmas by Mary E. Wilkins Freeman. This charming story would make an ideal cartoon feature from Disney.

One of my favourite tales in this rich collection is The Queerest Christmas by Grace Margaret Gallaher. This tells of a young girl facing a lonely and miserable Christmas which in the end turns out to be very different and rather magical. The story epitomises the tone and feeling of all the entries in this volume, which aim to create the warm sense of the love and friendship embedded in the Christmas season, as well as presenting the traditional mage with heavy snow, cold nights with twinkling stars and roaring fires within.

You can treat ‘Twas the Night Before Christmas rather like a luxury chocolate selection box. Dip in and choose which treat you fancy – and there are thirty-two to choose from – enough to keep you entertained well into the New Year. 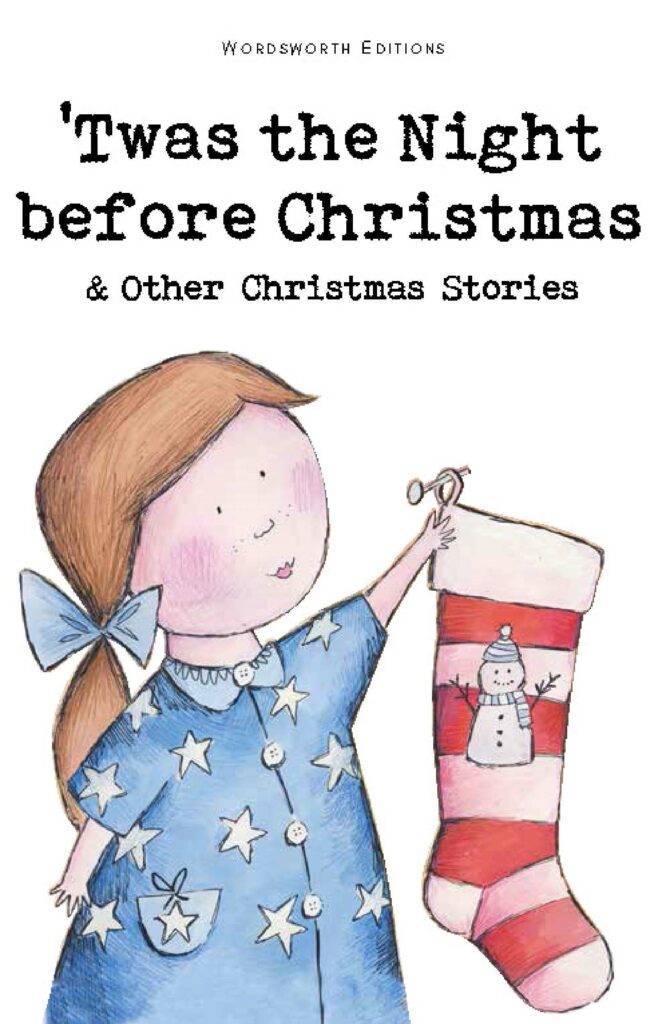 ‘Twas the Night Before Christmas & Other Christmas Stories 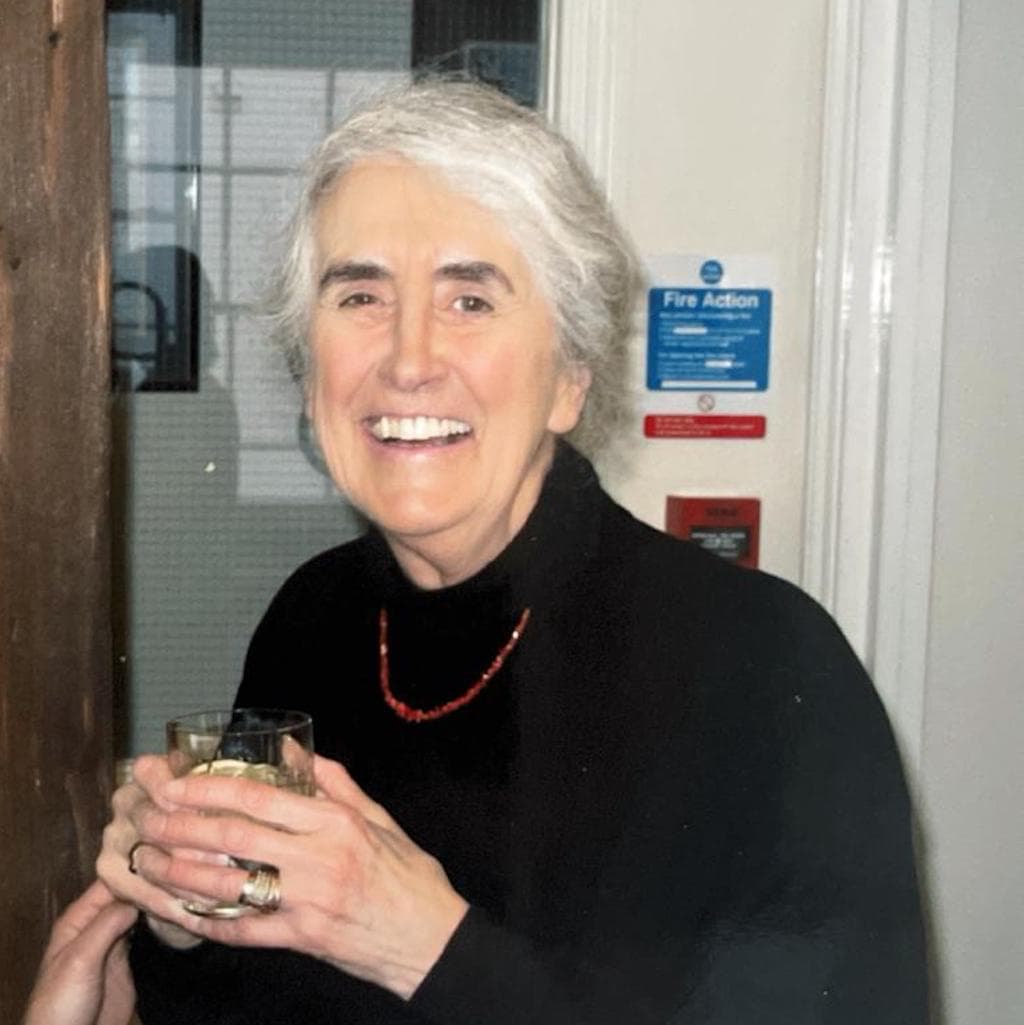 Rosemary Gray served her apprenticeship in the legendary bookshops of the Charing Cross Road in the 1960s. She moved on to work in the editorial departments of a number of publishers, notably Methuen, Allen & Unwin, Cassell and Harrap, independent…