Scroll
Skip to content
HomeBlogThe First of the Sensationalists 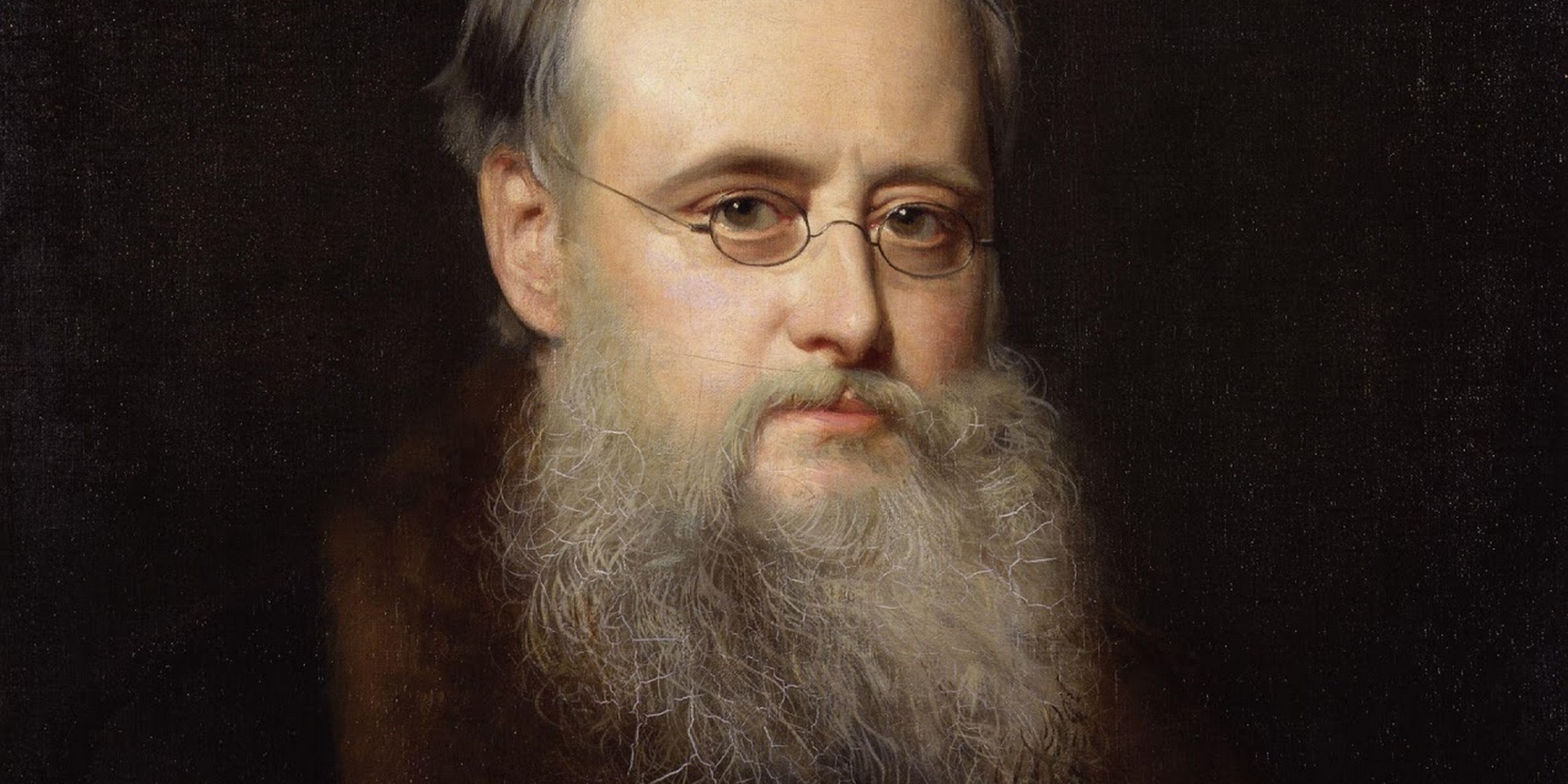 The First of the Sensationalists

William Wilkie Collins was born in London in 1824, the son of the successful and popular painter William Collins. As a young man, Collins himself demonstrated some artistic talent and had a painting hung in the Royal Academy Summer Exhibition in 1849, but his real passion was for writing. On leaving school, he worked in the office of a tea merchant in the Strand but hated it. He left and read law as a student at Lincoln’s Inn but already his writing career was flowering. His first published novel, Antonia, appeared in 1850. In 1851, the same year that he was called to the bar, he met and established a lifelong friendship with Charles Dickens. A number of Collins’s works, including his macabre story, ‘The Terribly Strange Bed’, were first published in Dickens’s journals All the Year Round and Household Words. The two collaborated on several dramatic and fictional works, and some of Collins’s plays were performed by Dickens’s acting company.

Collins was an unconventional individual. He had an aversion to marriage but established long-term liaisons with two separate women in two separate households.  When he first left home, at the age of thirty-two, it was to set up house with his mistress, Caroline Graves, a woman in her early twenties who already had a daughter, and apparently also a husband somewhere in the background. Although this bold move shocked his family, friends and nineteenth-century society, he was not the least concerned by their censure. In 1863, he also formed a liaison with Martha Rudd, a 19-year-old girl from a large, poor family.

While Collins wrote over thirty books, as well as numerous short stories, articles and plays his fame rests on his best-known works The Woman in White (1860) and The Moonstone  (1868).  The first of these novels saw the author’s attempt at an early form of detective fiction set within a gothic ambience, with the hero, Walter Hartright, employing many of the sleuthing techniques of later private detectives.  The Woman in White is also generally regarded as the first Sensation Novel, a genre which appealed to emotions rather than the mind. H. L. Mansel, a contemporary English philosopher and ecclesiastic stated that  The Woman in White and works of a similar nature aimed at creating excitement alone in order ‘to supply the cravings of a diseased appetite’ in the reading public. He added: ‘A commercial atmosphere floats around works of this class, redolent of the manufactory and the shop.’  In other words: popular fiction for the masses.

The novel uses the theme of substituted identity, a favourite with Collins, and also attacks the misuse of lunatic asylums. The book was extremely successful commercially and modern critics regard it as Collins’s best work, a view with which the author concurred, as it is the only one of the novels that he named in his chosen epitaph: ‘Author of The Woman in White and other works of fiction.’

Remarkably, The Moonstone received a somewhat cool reception from the critics.  Even  Collins’s friend Dickens was of the opinion that, ‘The construction is wearisome beyond endurance, and there is a vein of obstinate conceit in it that makes enemies of the readers.’ However,  the public loved it and soon it became a bestseller.  Today the novel is regarded by many as presenting the true advent of the detective story within the tradition of the English novel. T. S. Eliot observed that it is, ‘the first, the longest, and the best of modern English detective novels… in a genre invented by Collins and not by Poe,’ and Dorothy L. Sayers referred to it as ‘probably the very finest detective story ever written’.

However, The Moonstone is far more than just a detective story. In its basic form, the whodunit mystery is formulaic: all the players must be seen as possible culprits and this, of course, restricts character development and depth. However, this is not the case with The Moonstone. Like the precious gem of the title, this novel has many facets. It is a narrative of richness and variety and was originally subtitled ‘A Romance’ rather than ‘A Mystery’.  Much of it was written while Collins was taking large quantities of opium to alleviate the agonies of gout. And indeed, the dreamlike qualities which are found in certain sections of the book were no doubt influenced by Collins’s self-medication. Just before he came to write the novel, Collins attended a criminal trial in London and he was struck by the way in which a chain of evidence and an overall picture of incidents concerning the crime was created from a series of testimonies given by various witnesses as they presented their views from the witness box.

He said, ‘It came to me then that a series of events in a novel would lend themselves well to an exposition like this. Certainly, by the same means employed here, I thought, one could impart to the reader that acceptance, that sense of belief, which I saw produced here by a succession of testimonies, so varied in form and nevertheless so strictly unified by their march toward the same goal. The more I thought about it, the more an effort of this kind struck me as bound to succeed. Consequently, when the case was over, I went home determined to make the attempt.’

The death of his friend Charles Dickens in 1870 affected Collins greatly. Of his early days with Dickens, he observed: ‘We saw each other every day, and were as fond of each other as men could be.’

Collins continued writing until his death in 1889 but he never again reached the heights of the commercial success of The Woman in White and The Moonstone. 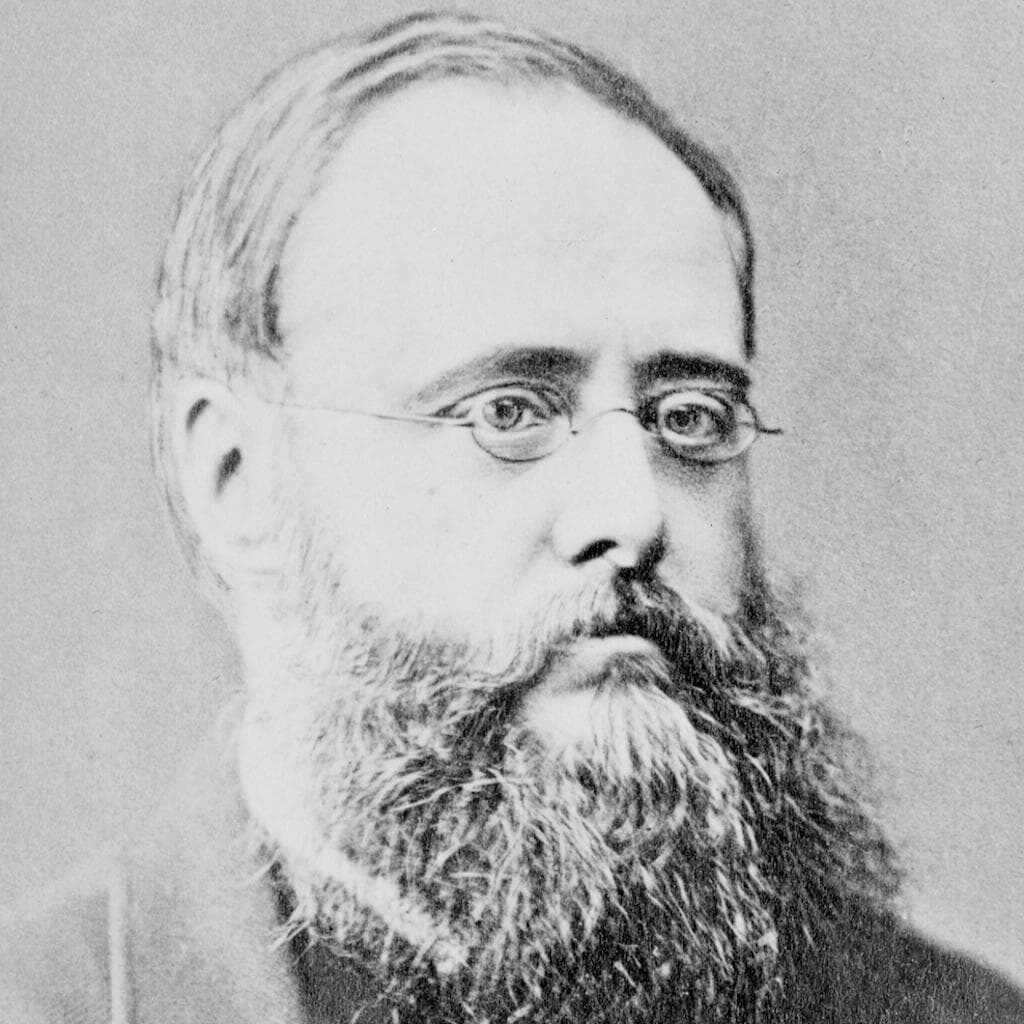 "Make 'em cry, make 'em laugh, make 'em wait – exactly in that order." William Wilkie Collins (1824-1889) was the leading sensational novelist of the Victorian era, and during the 1860s his novels, published in weekly instalments, equalled the popularity of the works of his friend Charles Dickens. With 'The Woman in White' and 'The Moonstone', he is credited with the creation of the detective story.