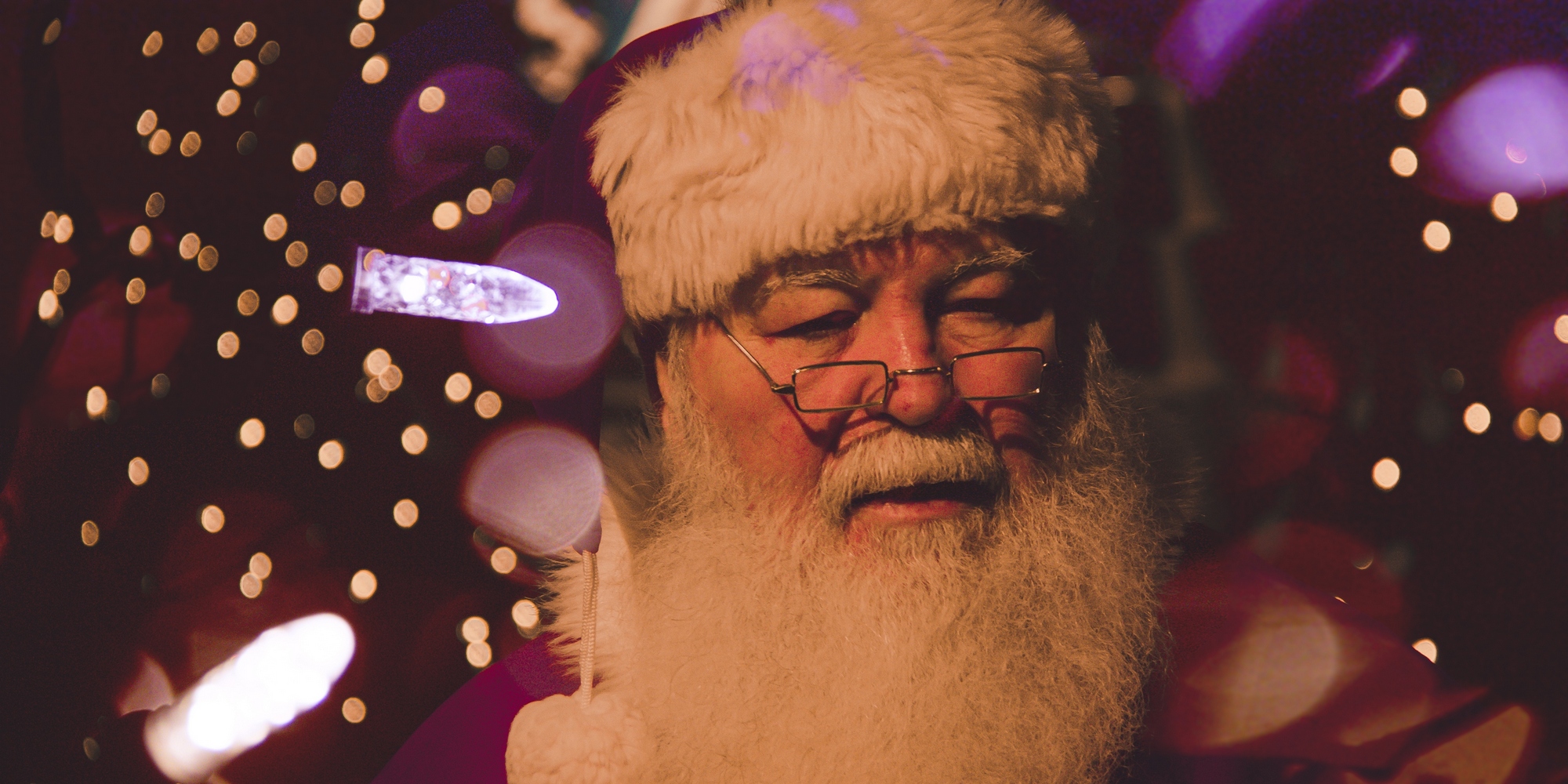 Will the real father of ‘modern’ Christmas please stand up!

Where do our (often non-religious) traditional customs originate from? Two words: Charles Dickens

We sometimes wonder what you on the receiving end think lies behind these posts. Do you visualise Wordsworth HQ as a towering steel and glass edifice glimmering in the Hertfordshire winter sunshine? The content produced by a team of chain-smoking staff writers working long into the night to produce this polished prose?

The truth could hardly be more different – we languidly pass away the hours in a virtually unlocatable Grade 2 listed building in the little town of Ware, the sort of little town that lends itself to the automatic use of the word ‘sleepy’. While this might not be strictly accurate, we would have to admit that on the sleepy/vibrant scale, we rarely crank it up past three.

That said, we do move up a couple of notches in December. There are two regular early signs that Christmas is coming to Ware. Firstly, the council put up the Christmas lights. Probably the kindest word that could be applied to them is ‘durable’ and we suspect they were purchased in the year that gas lighting was phased out.

The second is the Ware Dickensian Evening which happens in early December every year. Dickens and Christmas will always be linked, although it is surprising to find just how many of our Christmas traditions date back to his time – for the full story, see below.

Of course, some Christmas traditions date back much further to pagan times and the druids (East Herts District Council turned down the concept of a druid evening; the same narrow thinking that rejected the annual May Day Wicker Man competition). Christmas Day was first celebrated in the year 336 but was closely aligned with the druid celebrations of the Winter Solstice, and the original Christmas tree originated with the Yule Tree, on which gifts to the pagan gods were hung. The theory that Black Friday dates back to druids scrambling in an unseemly manner for cut-price mistletoe seems less likely.

But whatever your beliefs and whatever traditions you adhere to, we hope your December isn’t too frantic and that your works Christmas party fulfils all of the modern traditions that they have become linked with. Cheers!

And now here, as promised, is the full story of Dickens and Christmas:

Christmas means different things to different people – and all individual families have their own slightly quirky yuletide traditions, right?

Because we’re writing to you from the UK, let us tell you what we think signifies Christmas in a millennial Britain: Supermarkets are filled with bargain-priced, oversized tins of Quality Street chocolates (which will be replaced at least four times before December 25th); Michael Bublé will appear and reappear on our TVs, coming out from wherever he has been hiding all year, like Santa Claus himself; and talking of TV, you’ll know it’s nearly Christmas when your mother buys her one and only annual copy of the Radio Times to ‘see what’s on telly over the festive season’ – even though TVs tell you that for free these days.

We could go on and on about what makes up a quintessentially ‘British Christmas’, but where do our (often non-religious) traditional customs originate from?

Two words: Charles Dickens. While he certainly didn’t ‘invent’ Christmas, you could argue that he reinvented it.

There are, literally, dozens of books written on the subject and many a scholar claims that Dickens is the ‘father of the modern Christmas,’ for want of a better phrase.

Here are five of the most prominent ways in which your Christmas has secular Dickensian undertones:

1. Prince Albert brought the concept of the Christmas Tree to Britain from Germany in 1840, but it was Dickens who promoted it to the masses and made it a widespread custom. From his first Christmas story to the many that followed, the protagonists often had trees prominently placed in their homes…

2. The exchanging of gifts – Price Albert via Germany again, but his gifts were originally exchanged on New Year’s Day. However, in A Christmas Carol, we see a father giving Christmas gifts to his children, which Dickens reinforced time and time again in his stories, often giving great prominence to this pioneering idea…

3. Christmas carolling… was a part of Victorian life before Dickens and had already undergone something of a revival in his lifetime. However, by simply calling his most popular Christmas novel A Christmas Carol – and including the act within his narrative – he was further ingraining the act into his readers’ minds and redefining what a typical, perfect Christmas scene should look like.

4. A white Christmas… (at least in the suburbs of North London) is as rare as this member of the Wordsworth team not eating an entire pack of mince pies in one sitting. But by some miracle, it happened to snow on Christmas day for eight consecutive years when Dickens was a child. As a result, we are literally ‘dreaming of a white Christmas, just like the ones [Dickens] used to know.’