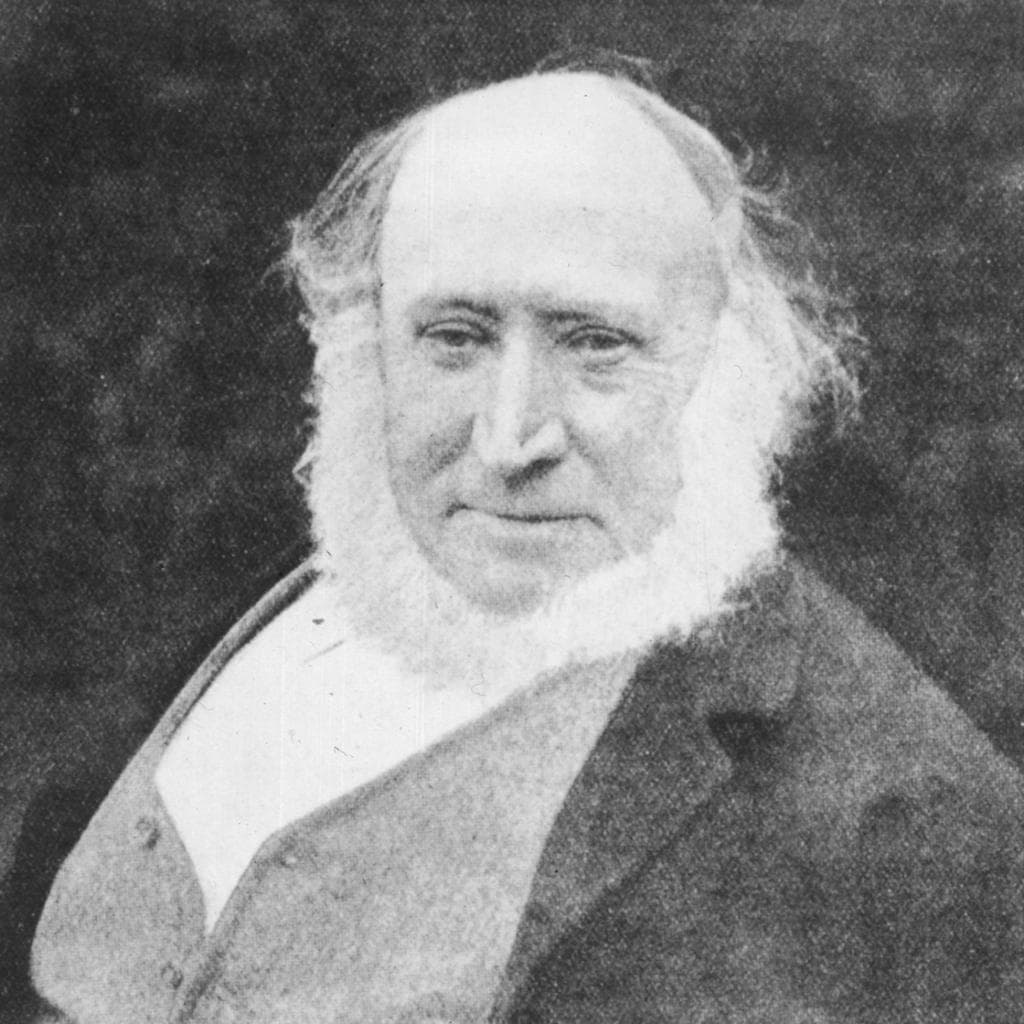 Either love me not at all, or as I love you, forever.

Richard Doddridge Blackmore (1825-1900) was one of the most famous novelists of his generation. The writer of sixteen novels in all, he is now remembered only for his third, 'Lorna Doone'.

One of the most famous English novelists of his generation, Richard Doddridge Blackmore was born on June 9th 1825 in Longworth, Berkshire. The son of a clergyman, he was educated at Blundell’s School, Tiverton and at Exeter College, Oxford.

Blackmore studied law and was called to the bar. However, he suffered from epilepsy and was forced to live in difficult circumstances for some years until, unexpectedly, he came to a considerable fortune. He settled down at Teddington and dedicated his life to fruit-growing and writing.

In 1869, his third novel Lorna Doone: A Romance of Exmoor, brought him fame. His subsequent thirteen novels never reached such heights of popularity, and are now largely forgotten. He died in Teddington in 1900. 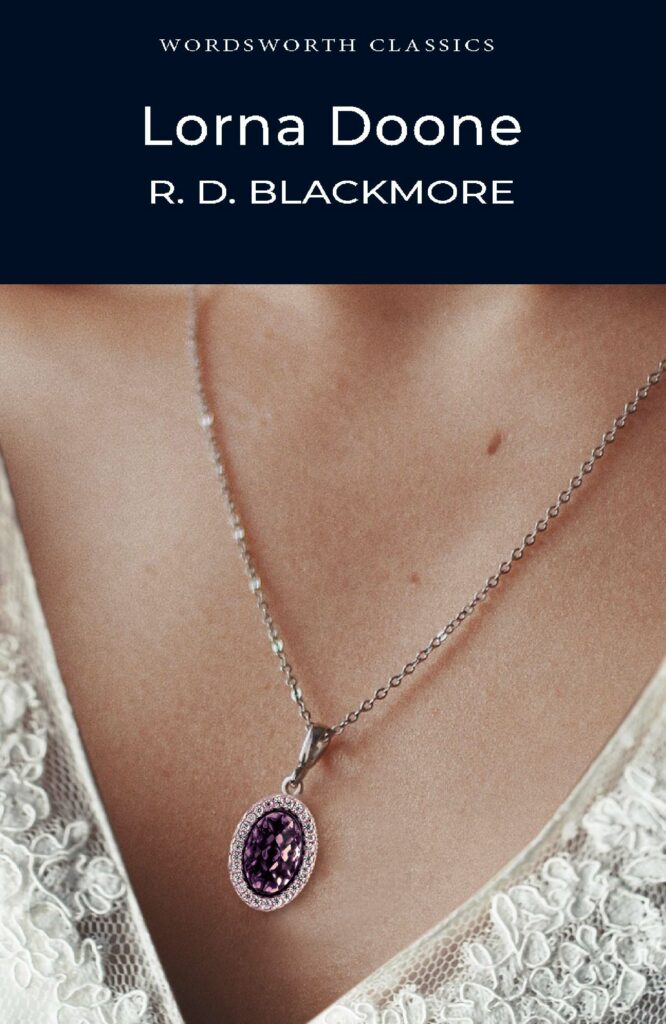 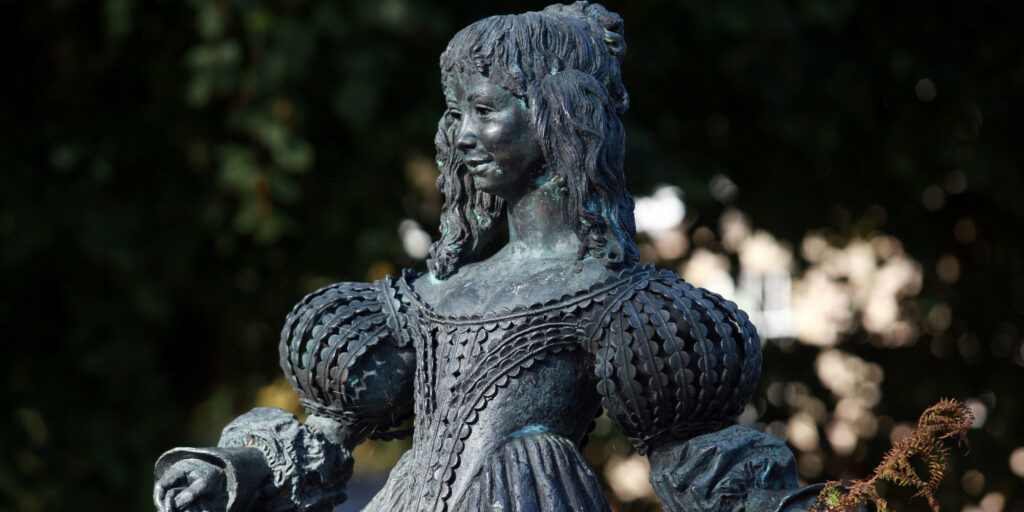