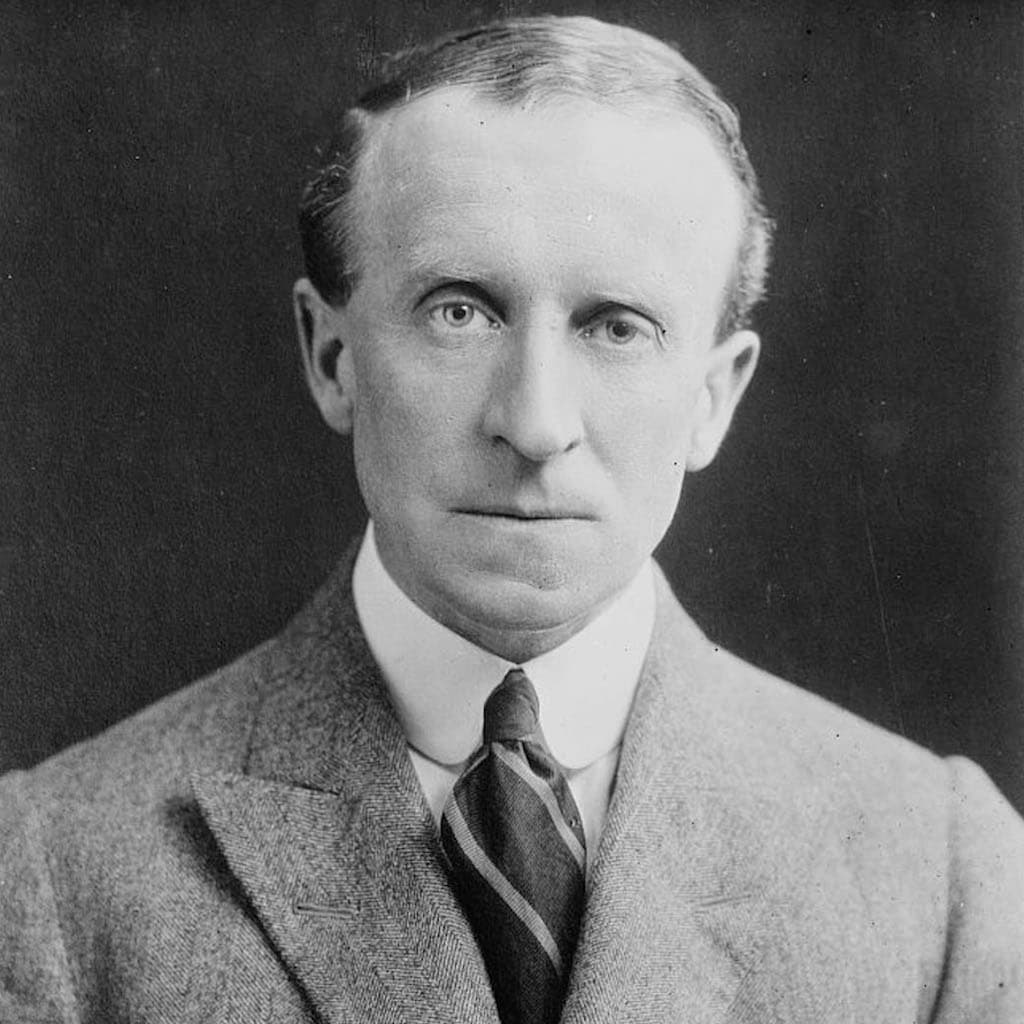 The task of leadership is not to put greatness into humanity, but to elicit it, for the greatness is already there.

John Buchan (1875-1940) was a Scottish writer of both fiction and non-fiction work. His most enduring work is 'The Thirty-Nine Steps', a ripping yarn featuring Richard Hannay, who went on to appear in a further four novels.

John Buchan was born in Perth, Scotland on 26th August 1875, the son of a Free Church of Scotland minister. He was educated at Glasgow University and Brasenose College, Oxford.

After a brief legal career Buchan simultaneously began both his writing career and his political and diplomatic career, serving as a private secretary to the colonial administrator of various colonies in Southern Africa where he worked with the High Commission on reconstruction after the Boer War. He eventually wrote propaganda for the British war effort in the First World War. Once he was back in civilian life Buchan was elected Member of Parliament for the Combined Scottish Universities, but he spent most of his time writing.

As Baron Tweedsmuir he was awarded the post of Governor-General of Canada from 1935-40. He died in Canada on the 11th February 1940.

Whilst he received great deference from the English establishment his loyalties were always torn between England and the country of his birth, and his literary work is seen to reflect this. He wrote a great deal of non-fiction work, including biographies of Isaak Walton, Montrose, and Walter Scott, but is best known for his adventure stories featuring Richard Hannay. Hannay first appeared in The Thirty-nine Steps, followed by Greenmantle, Mr Standfast, The Three Hostages and The Island of Sheep. All five stories are collected together into one volume in the Wordsworth edition, The Complete Richard Hannay Stories. 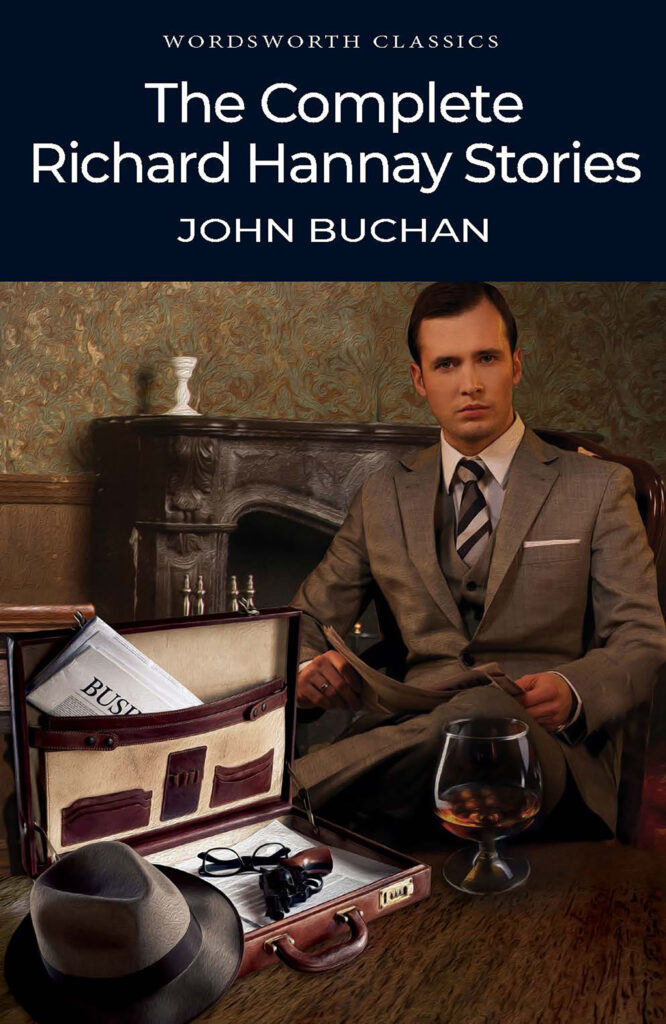 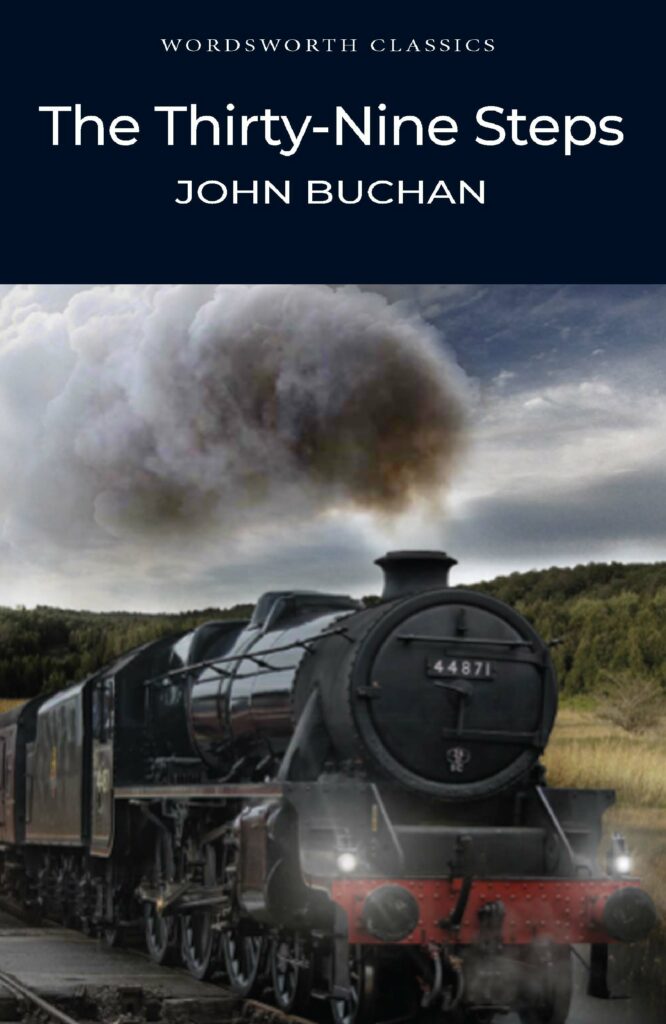 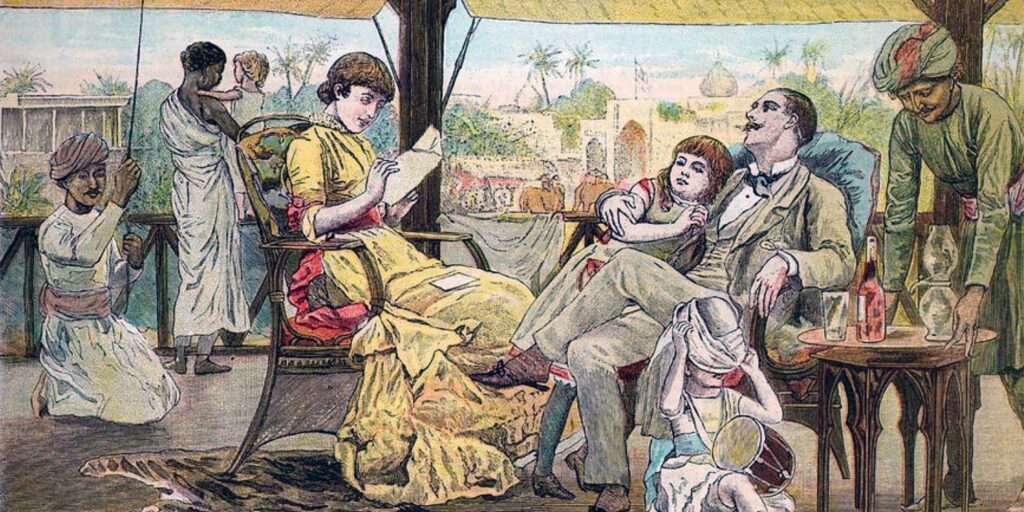 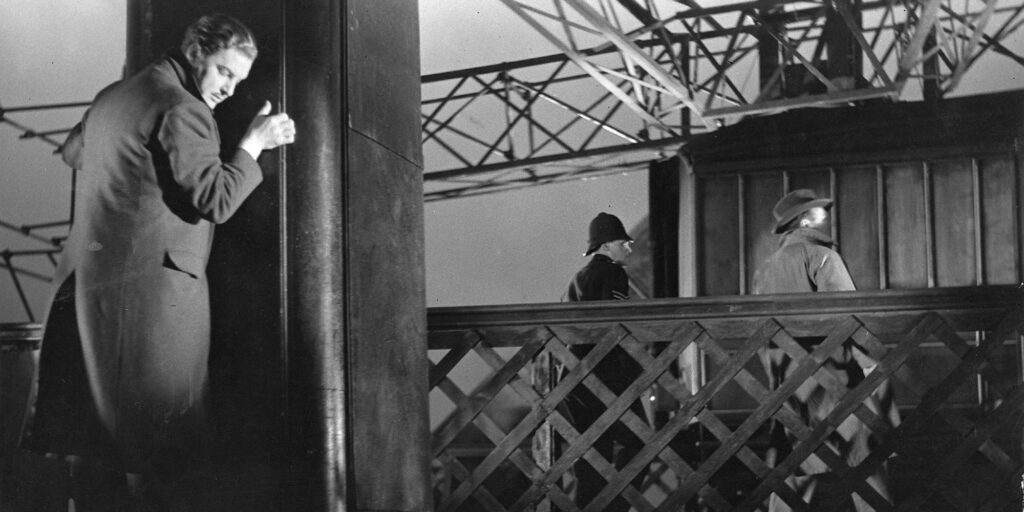