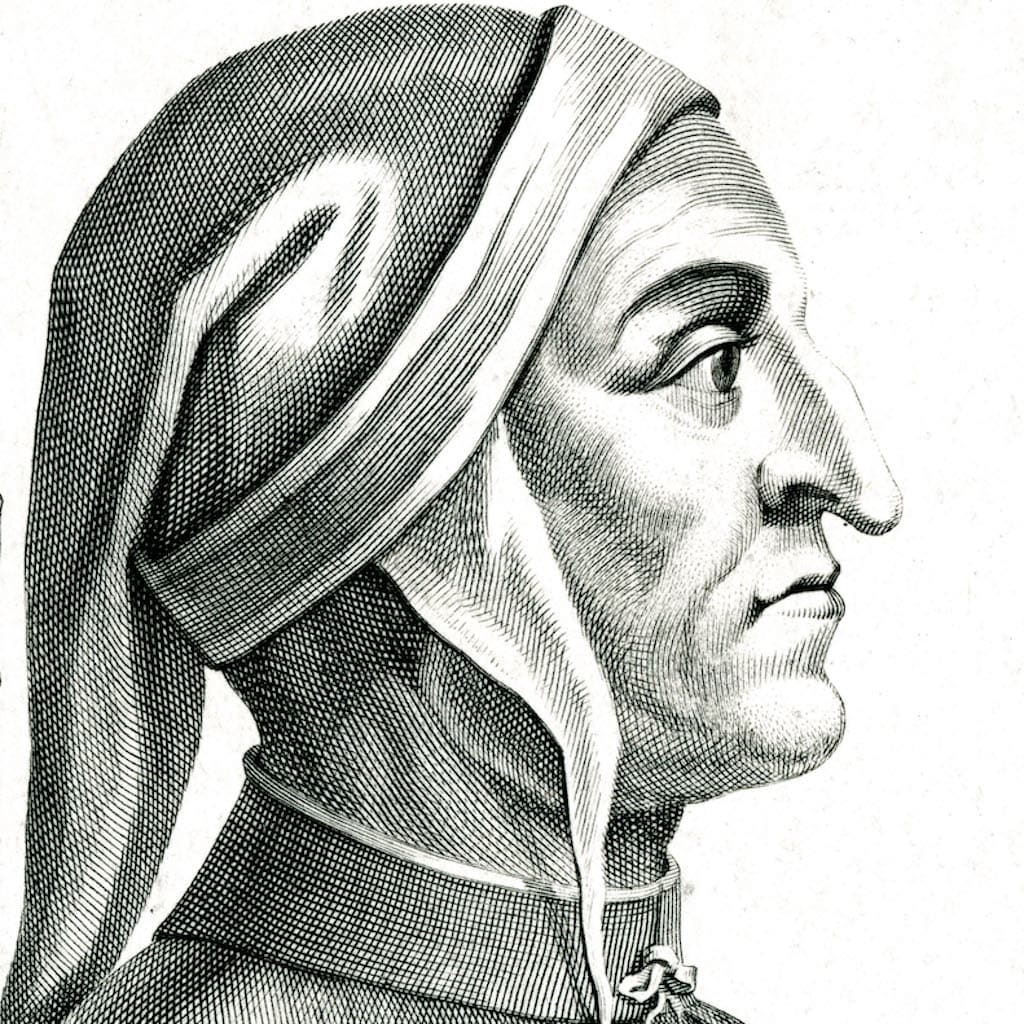 I wept not, so to stone within I grew.

Dante Alighieri (1265? - 1321) is considered the finest poet that Italy has ever produced, and is also celebrated as a major influence on western European culture through his major work, 'The Divine Comedy'.

The exact date of Dante’s birth is not known, although it is generally believed to be around 1265. This can be deduced from autobiographic allusions in La Divina Commedia (The Divine Comedy), and The Inferno (“Halfway through the journey we are living”, implying that Dante was around 35 years old, as the average lifespan according to the Bible (Psalms 89:10, Vulgate) is 70 years, and as the imaginary travel took place in 1300 Dante must have been born around 1265).

Dante claimed that his family descended from the ancient Romans (Inferno, XV, 76), but the earliest relative he could mention by name was Cacciaguida degli Elisei (Paradiso, XV, 135), of no earlier than about 1100. Dante’s father, Alighiero di Bellincione, was a White Guelph who suffered no reprisals after the Ghibellines won the Battle of Montaperti in the mid 13th century. This suggests that Alighiero or his family enjoyed some protective prestige and status. Dante’s family was prominent in Florence, with loyalties to the Guelphs, a political alliance that supported the Papacy and which was involved in complex opposition to the Ghibellines, who were backed by the Holy Roman Emperor. The poet’s mother was Bella degli Abati. She died when Dante was not yet ten years old, and Alighiero soon married again, to Lapa di Chiarissimo Cialuffi. It is uncertain whether they were legally married, as widowers had social limitations in these matters  But his new ‘wife’ definitely bore two children, Dante’s brother Francesco and sister Tana (Gaetana).

When Dante was 12, he was promised in marriage to Gemma di Manetto Donati, daughter of Messer (Sir) Manetto Donati. Contracting marriages at this early age was quite common and involved a formal ceremony, including contracts signed before a notary. Dante had already fallen in love with another woman, Beatrice Portinari (known also as Bice). Years after his marriage to Gemma, he met Beatrice again. He had become interested in writing verse, and although he wrote several sonnets to Beatrice, he never mentioned his wife Gemma in any of his poems. Dante had several children with Gemma. As often happens with significant figures, many people subsequently claimed to be Dante’s offspring. However, it is likely that Jacopo, Pietro, Giovanni and Antonia were truly his children. Antonia became a nun with the name of Sister Beatrice.

Some fifty poetical components by Dante are known (the so-called Rime, rhymes), others being included in the later Vita Nuova and Convivio. Other studies are reported, or deduced from Vita Nuova or the Comedy, regarding painting and music. Dante died on 14th September 1321 around the age of 56. 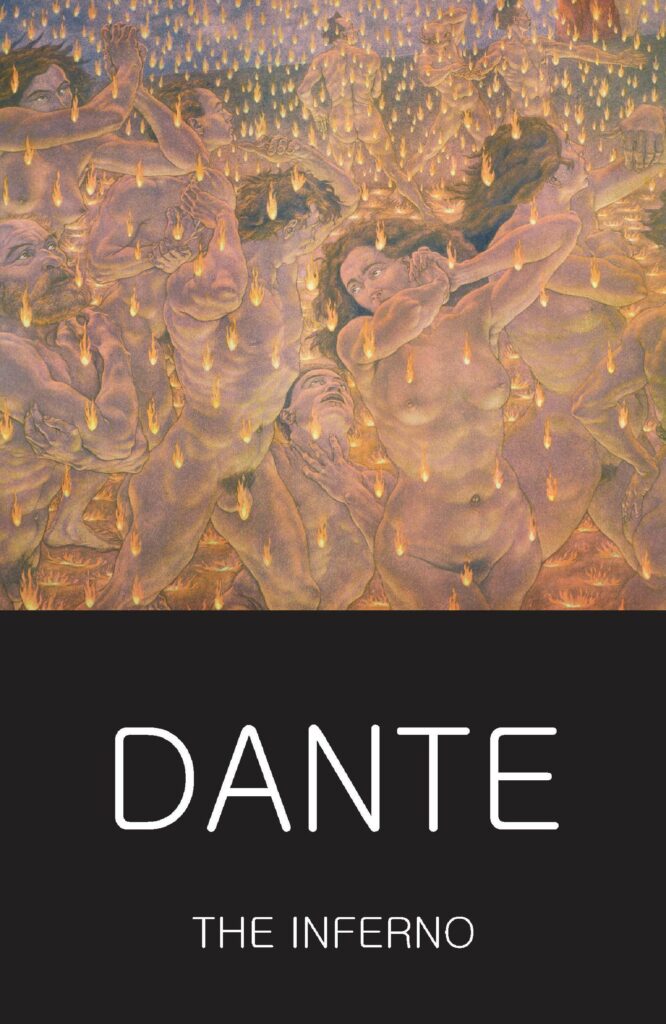 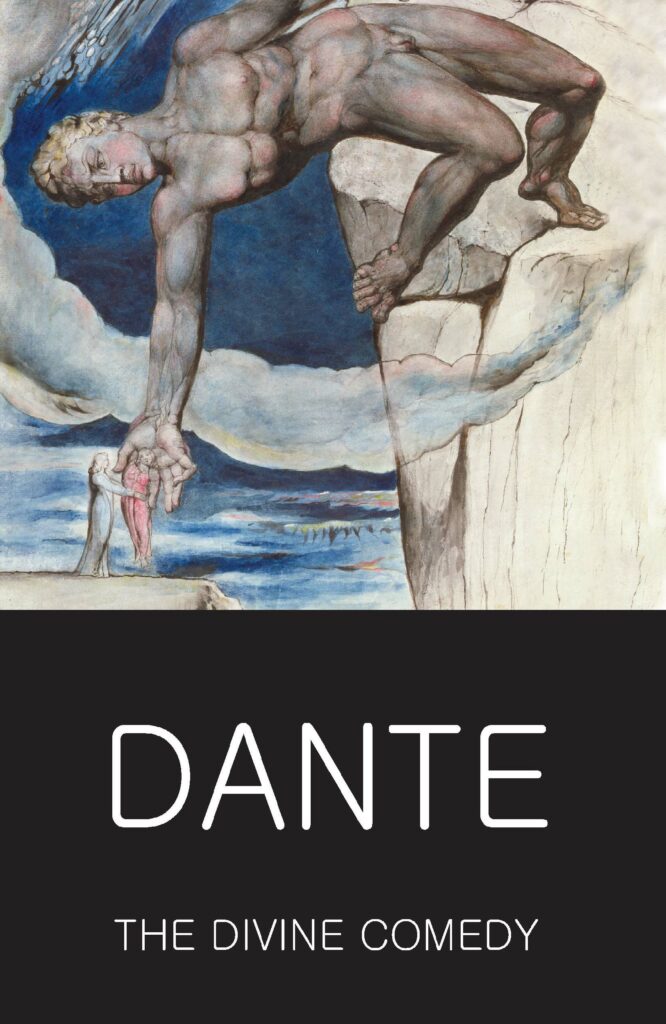 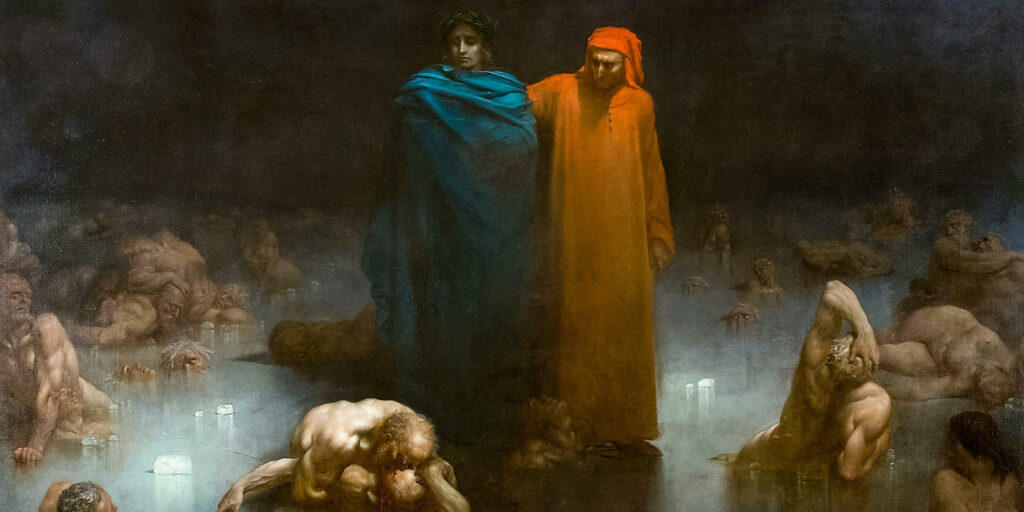 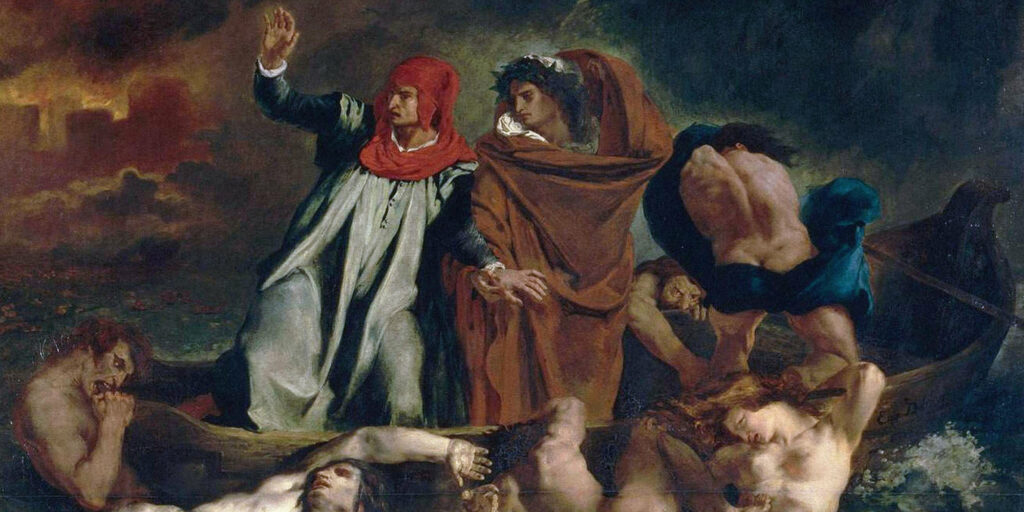 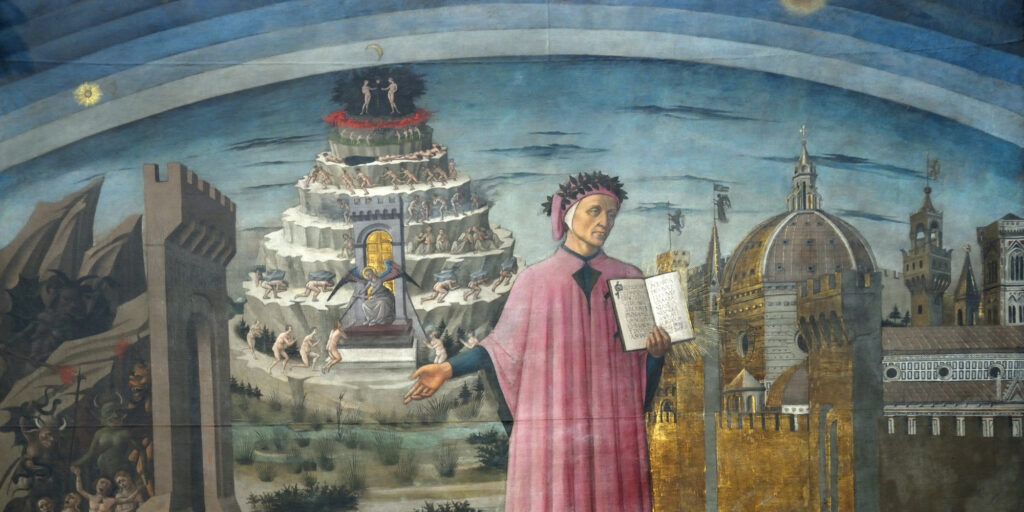 Il Canto di Ulisse: Primo Levi’s 'If This is a Man' and Dante’s 'Inferno'
Read More 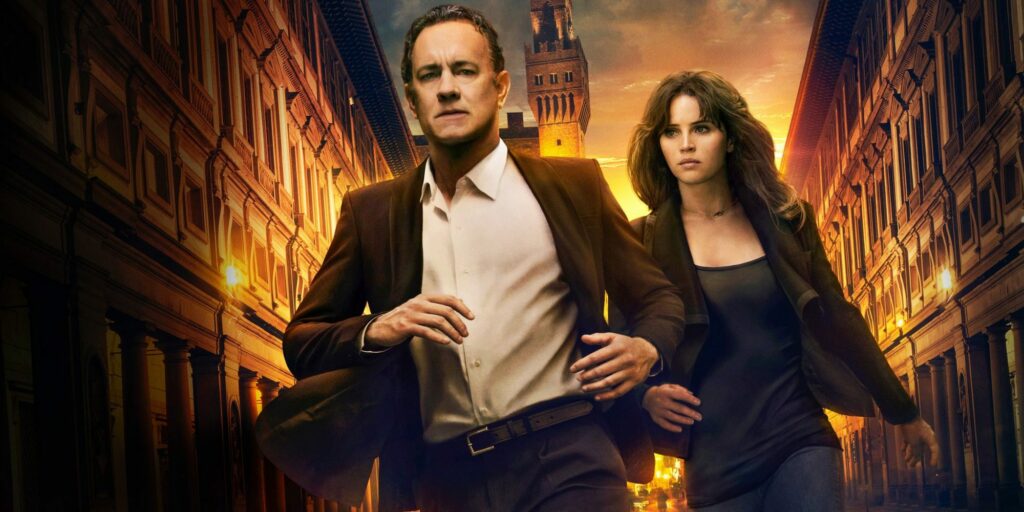 Whatever the merits, or otherwise, of Tom Hanks’ latest outing as Robert Langdon in the film adaptation of Dan Brown’s 'Inferno', in our eyes it’s a winner.
Read More