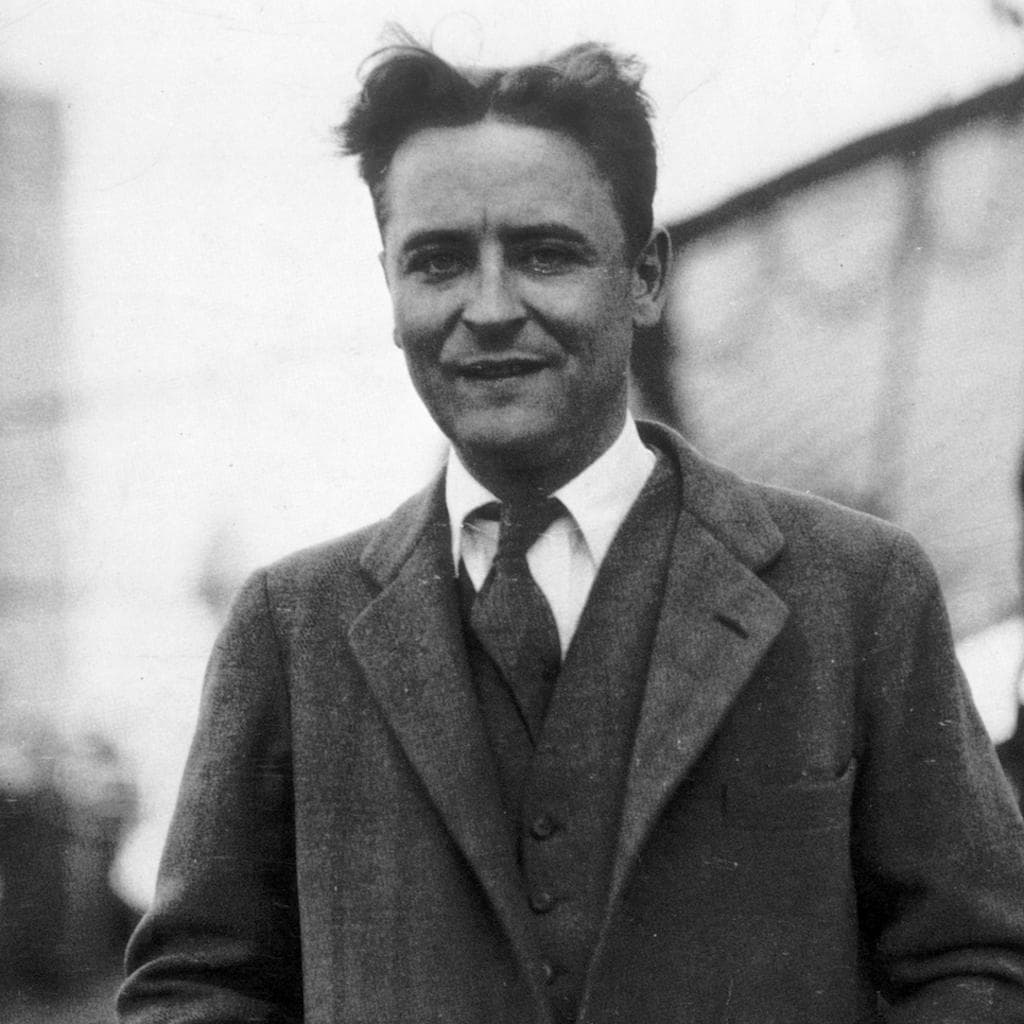 Show me a hero and I’ll write you a tragedy.

Francis Scott Key Fitzgerald was born of Irish-American stock in 1896 in St Paul, Minnesota. In 1913 he attended Princeton University. On leaving, without a degree, he joined the army but, although he undertook battle training, he never served on the Western Front in Europe during the Great War. Upon his discharge in 1918 he moved to New York City hoping to launch a career in advertising that would be lucrative enough to convince Zelda Sayle, with whom he had fallen madly in love, to marry him. Initially, Zelda accepted his marriage proposal but, after some time, despite working at an advertising firm and writing short stories, he was unable to convince her that he would be able to support her, leading her to break off the engagement.

Fitzgerald’s first novel, This Side of Paradise (1920), a semi-autobiographical account of his undergraduate years at Princeton, was an overnight success and at twenty-four he became something of a national celebrity. With the influx of money that the novel brought him, Zelda was persuaded to resume their engagement and they were married at St. Patrick’s Cathedral, New York. They became a golden couple of the Jazz Age, living a reckless and careless high life. Much of their stormy relationship is portrayed in his
stories and novels.

In 1922, Fitzgerald published his second novel, The Beautiful and Damned, the story of the troubled marriage of Anthony and Gloria Patch. This book helped to cement his status as one of the great chroniclers and satirists of the culture of wealth, extravagance and ambition that emerged during the affluent 1920s. ‘It was an age of miracles,’ Fitzgerald wrote, ‘it was an age of art, it was an age of
excess, and it was an age of satire’.

The Great Gatsby (1925) was his third and his greatest novel, although it met with mixed reviews at the time. As the Twenties drew to a close, life became more difficult for Fitzgerald as he struggled with enormous financial problems and Zelda’s severe mental illness. In 1930, Zelda suffered another breakdown and was admitted to a mental health clinic in Switzerland. His wife’s condition and his lack of literary success took their toll on Fitzgerald. After a few barren years during which there was an overindulgence in alcohol, he published his fourth novel Tender is the Night in 1934. It was a commercial failure. After another few years lost to drinking and depression, in 1937 Fitzgerald tried to revive his career as a freelance story writer in Hollywood. Although he reportedly found movie work degrading, Fitzgerald achieved modest financial, if not critical, success for
his efforts.

His final novel The Last Tycoon was unfinished at the time of his death. He suffered a heart attack of a heart attack in 1941 at the age of 44. Among those attending the funeral was Dorothy Parker, who reportedly cried and murmured ‘the poor son-of-a-bitch,’ a line from Jay Gatsby’s funeral in The
Great Gatsby.

In 2015, a long-lost short story by Fitzgerald entitled ‘Temperature’ was discovered. This highly sad autobiographical narrative tells the story of the failure, illness and decline of a once successful writer and his life among Hollywood idols while suffering lingering fevers and indulging in light-hearted romance. The protagonist is a 31-year-old self-destructive alcoholic named Emmet Monsen, whom Fitzgerald describes in his story as ‘notably photogenic, slender and darkly handsome.’ It tells of his personal relationships as his health declines with various doctors, personal assistants, and a Hollywood actress who is his lover. ‘As for that current dodge, ‘No reference to any living character is intended’ — no use even trying that,’ Fitzgerald observes wryly at the
beginning of the story.

This story emphasises the fact that F. Scott Fitzgerald died believing himself a failure. None of his works received anything more than modest critical or commercial success during his lifetime. However, since his death, he had gained a reputation as one of the pre-eminent authors in the history of American literature due almost entirely to the continuing posthumous success of The Great Gatsby, perhaps the quintessential American novel, as well as a definitive social history of the Jazz Age. 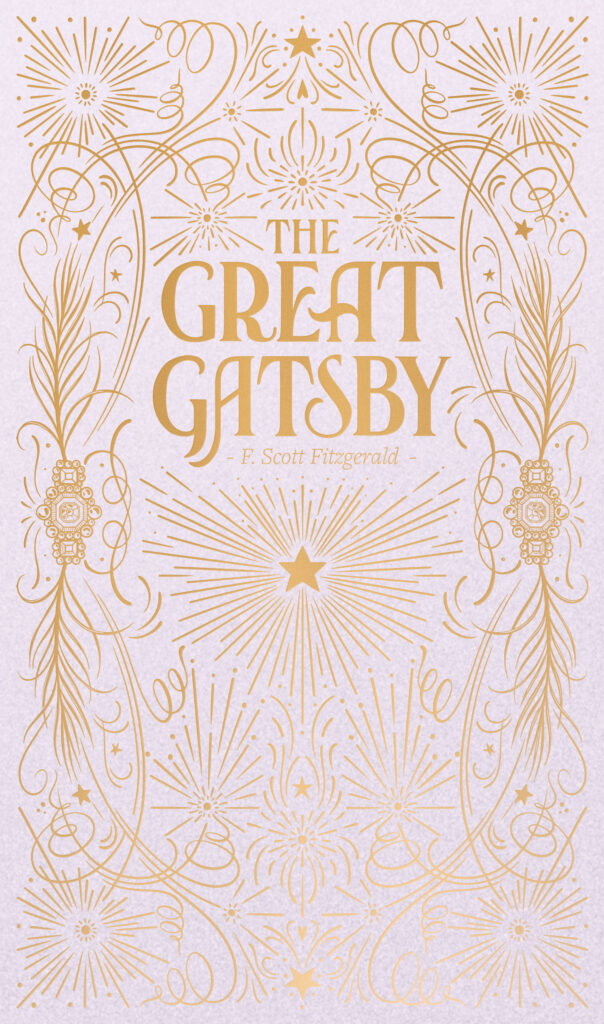 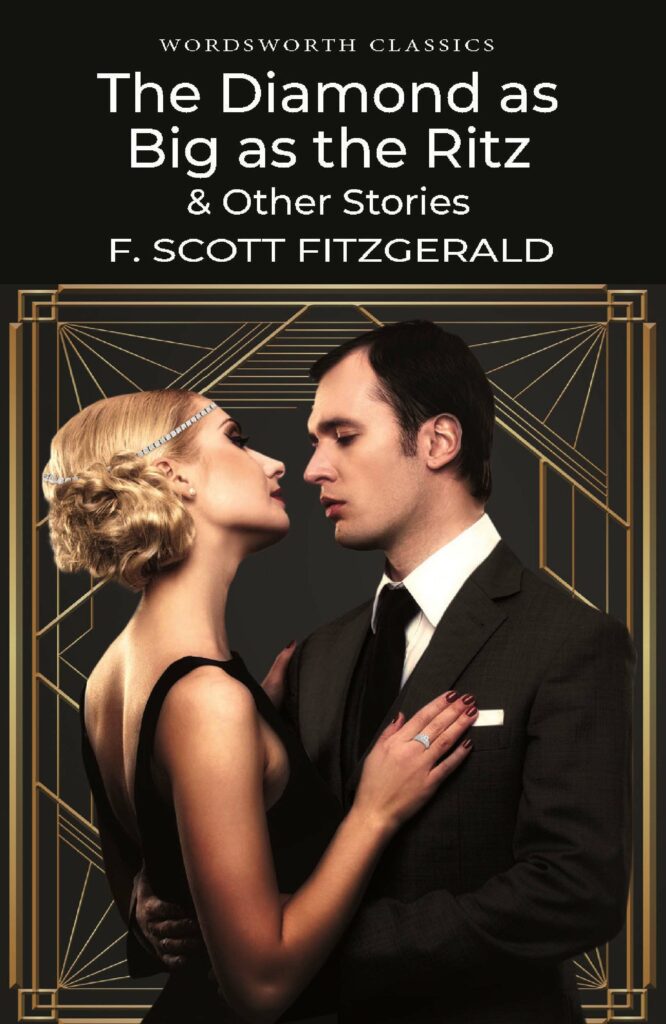 The Diamond as Big as the Ritz & Other Stories 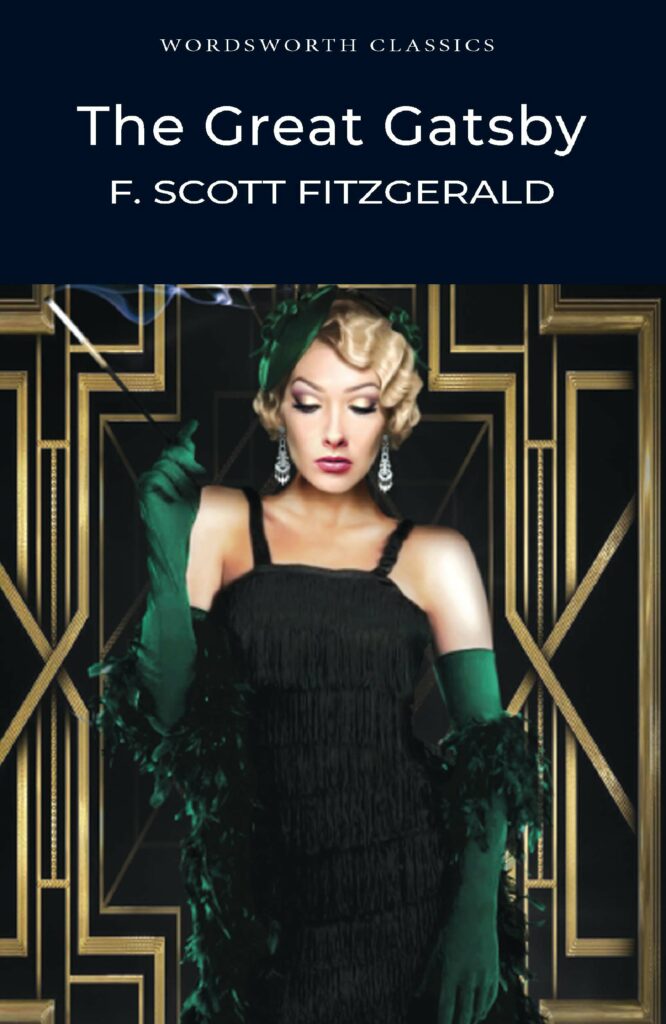 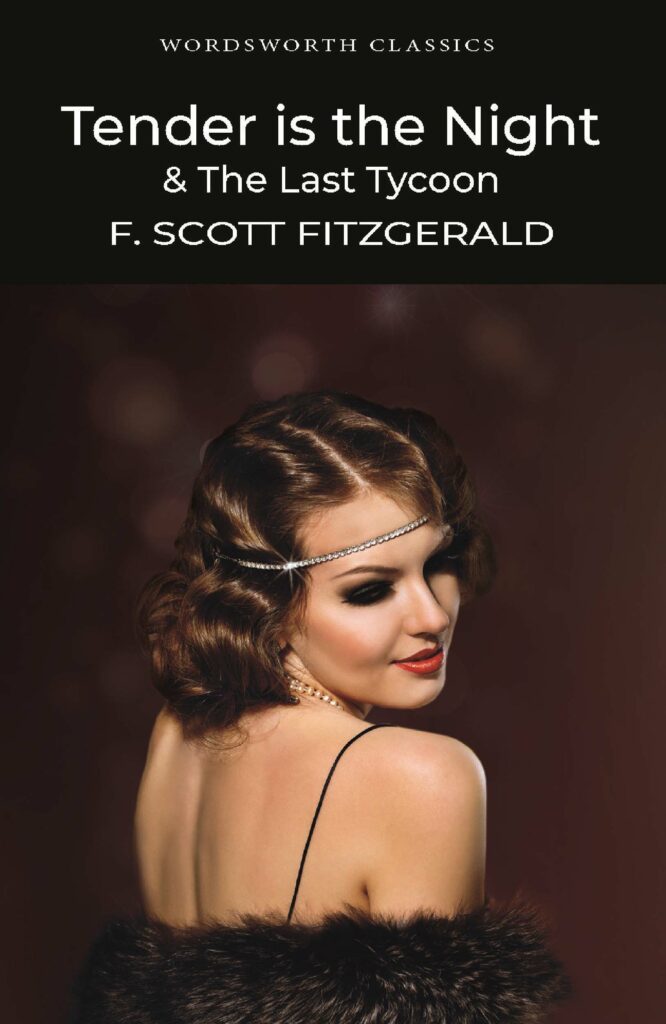 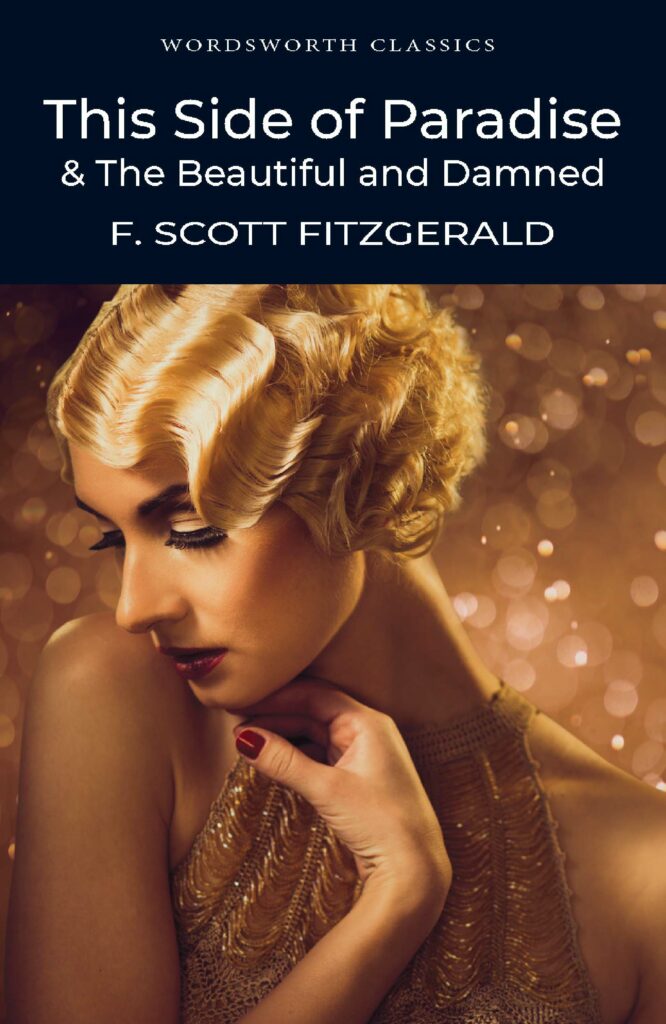 This Side of Paradise & The Beautiful and Damned 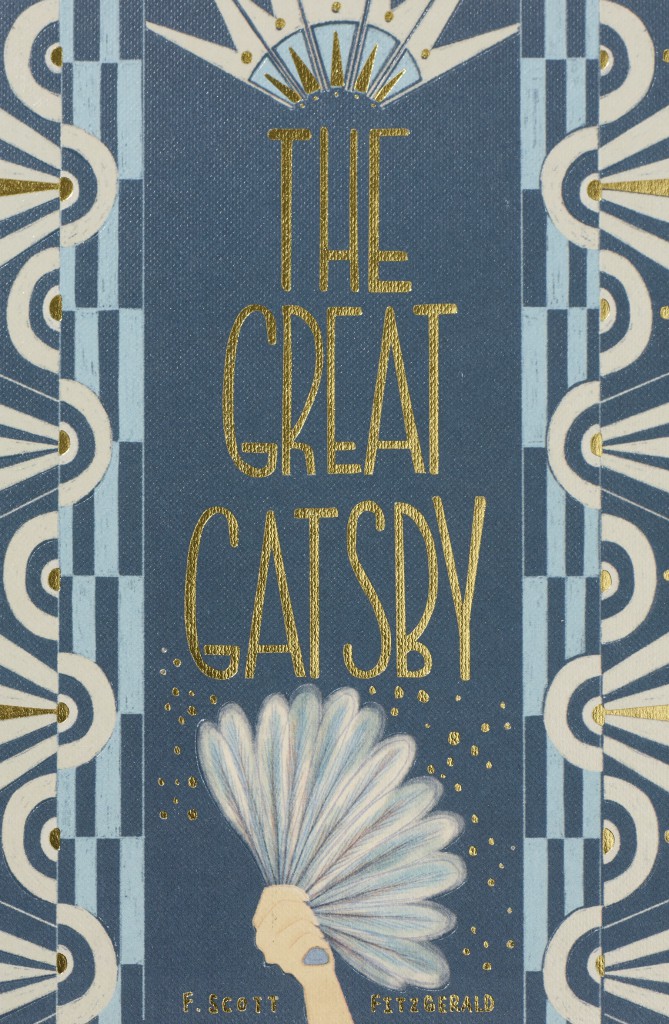 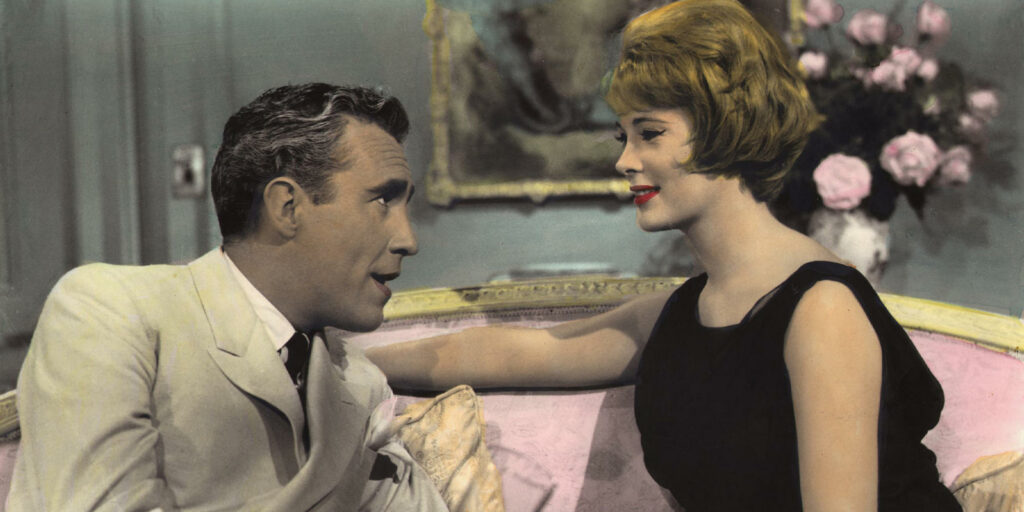 Tender is the Night

David Stuart Davies looks at the fourth and final complete novel by F. Scott Fitzgerald ‘I don’t ask you to love me always like this, but I ask you to…
Read More 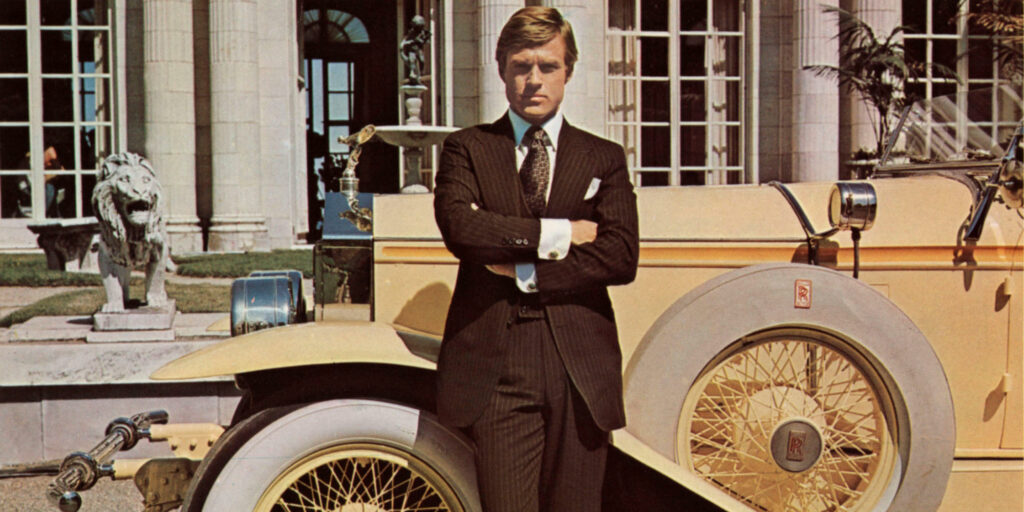 In the year when Scott Fitzgerald’s The Great Gatsby is released from American copyright, Sally Minogue considers the novel’s seductive power.
Read More 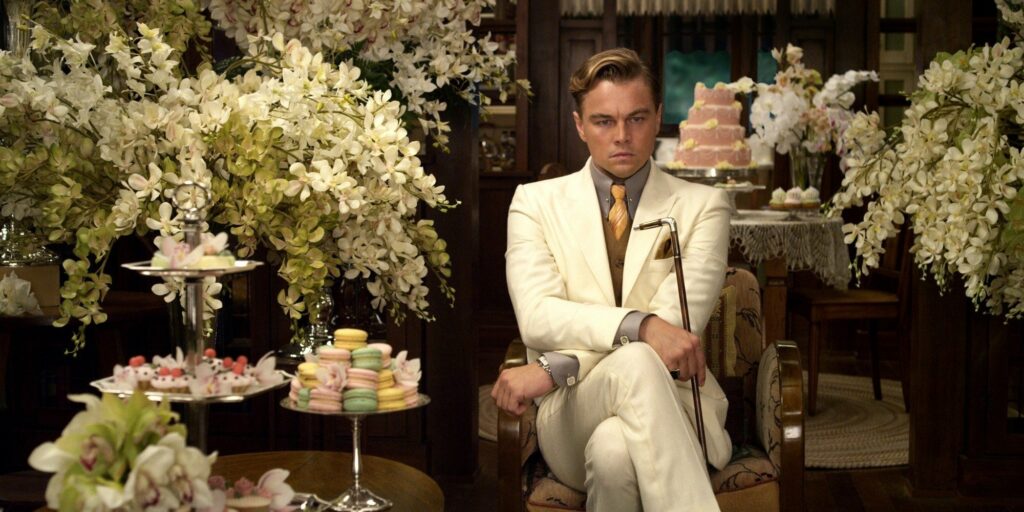 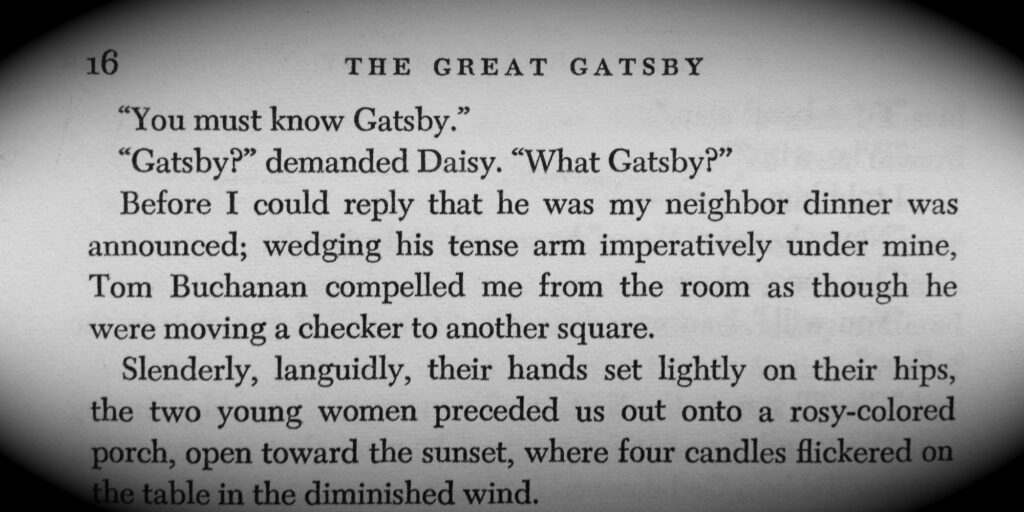 Keith Carabine reflects upon our introductions in general, and 'The Great Gatsby' in particular.
Read More 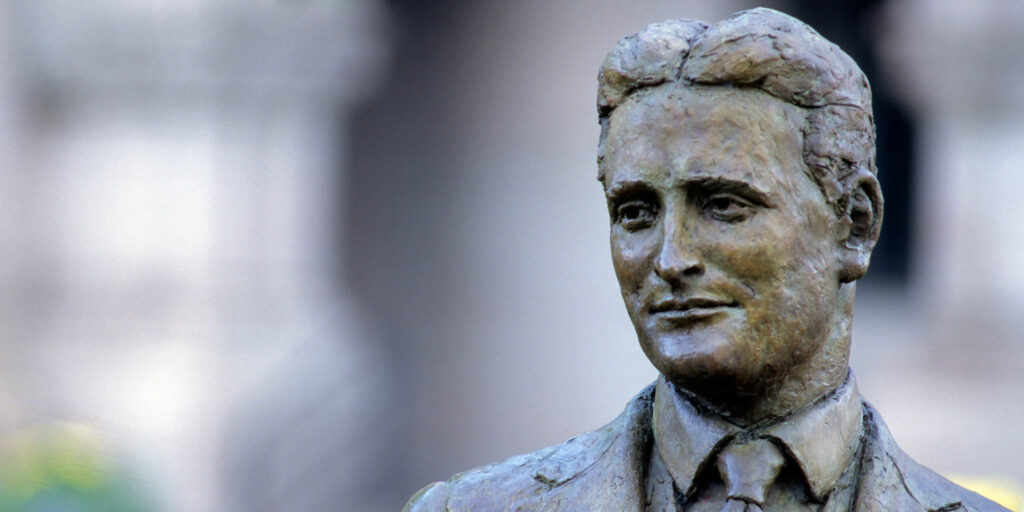