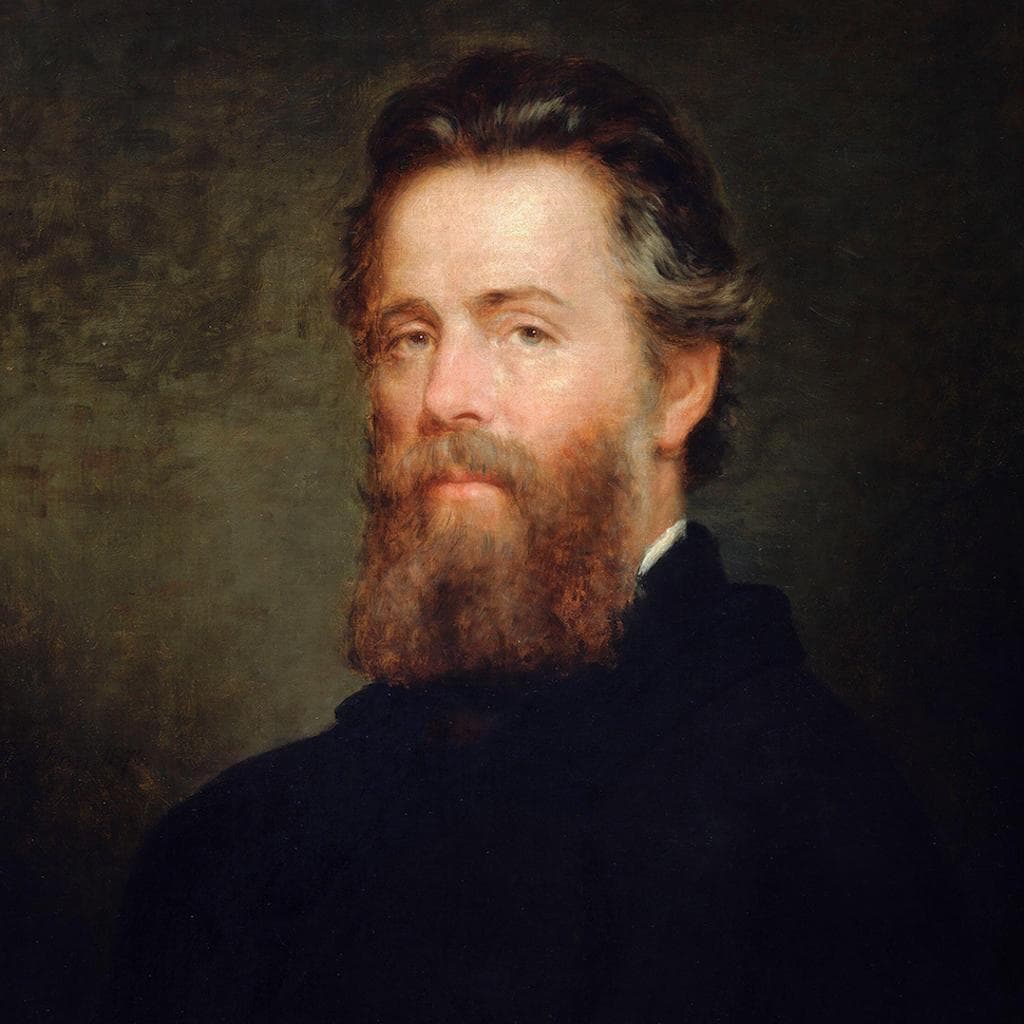 It is better to fail in originality
than to succeed in imitation.

Herman Melville was born on 01 August, 1819 in New York City, into an established merchant family. His father became bankrupt and then insane, and died when Melville was only twelve. At fifteen, he left home in order to help support his family, first as a bank clerk, then as a teacher and a farm labourer. At the age of nineteen he sailed to Liverpool on a merchant ship. This was followed by several other sea voyages, including a whaling trip. Throughout his career, he enjoyed greater popularity in Britain than in his native America. In 1847 Melville married Elisabeth Shaw, daughter of the chief justice of Massachusetts. After spending three years in New York, he bought a farm near Nathaniel Hawthorne’s home at Pittsfield, Massachusetts, and they became close friends.

Melville is best known for his book, Moby Dick (1851), a whaling adventure dedicated to Nathaniel Hawthorne. It only became recognised as a masterpiece years after his death. During his lifetime his most popular work was Typee, based on his time spent with the Typee cannibals in the Marquesas.

Melville died of heart failure on 28 September, 1891. His last story, Billy Budd, was unfinished at his death and was published posthumously in 1924. This story was turned into an opera by Benjamin Britten, and first performed at the Royal Opera House, Covent Garden, London on 01 December 1951. 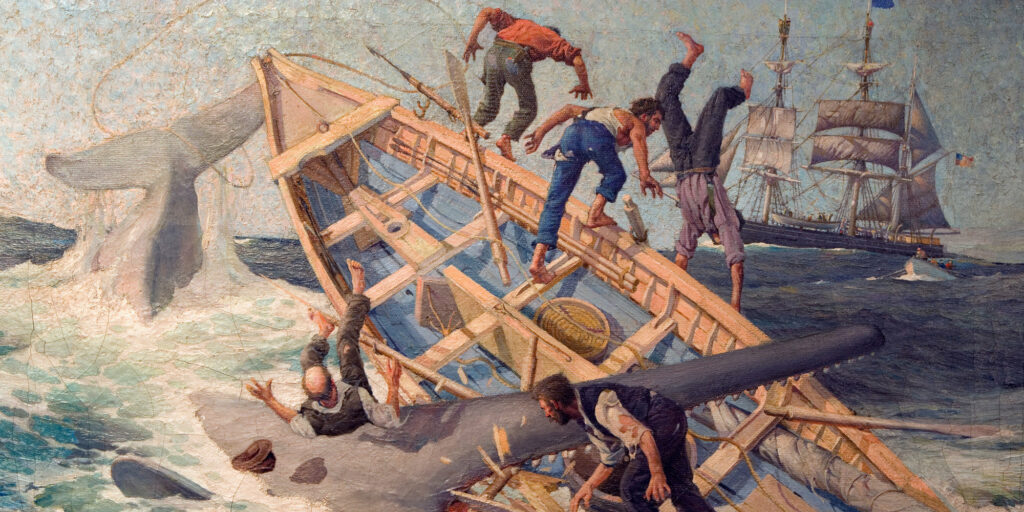 “From hell's heart I stab at thee; for hate's sake I spit my last breath at thee. Ye damned whale"
Read More 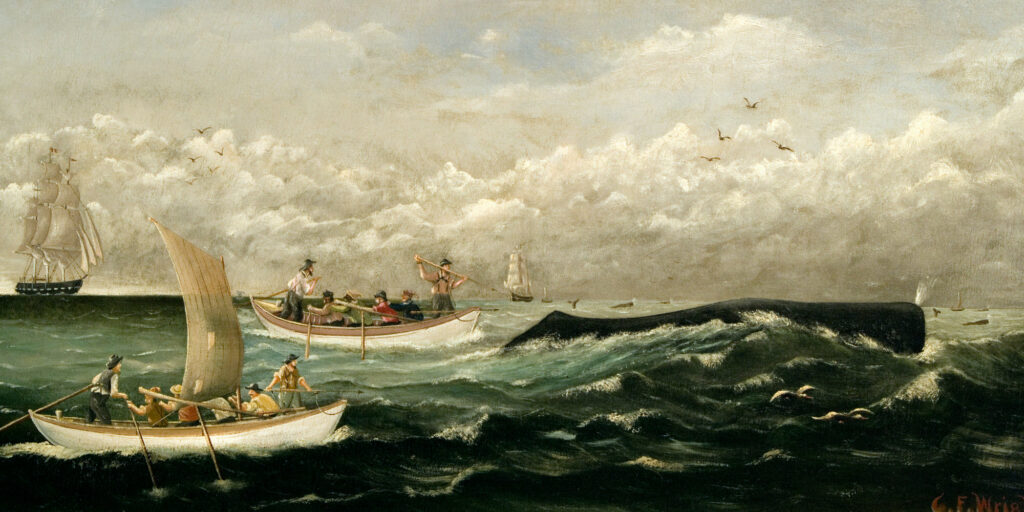 ‘One of the strangest and most wonderful books in the world’: Moby-Dick; or, The Whale (1851)
Read More 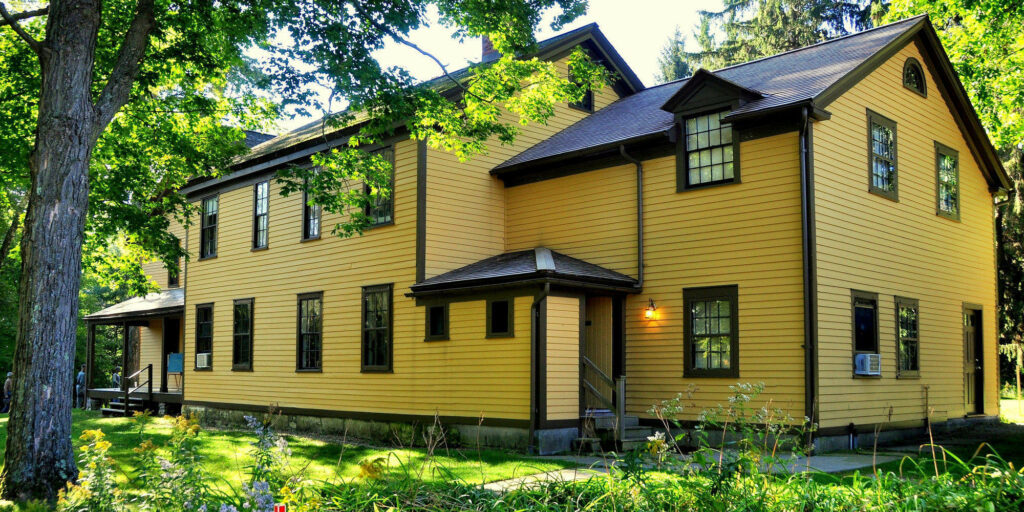 Melville and His Age: Henry Claridge looks at the life of the great American author.
Read More 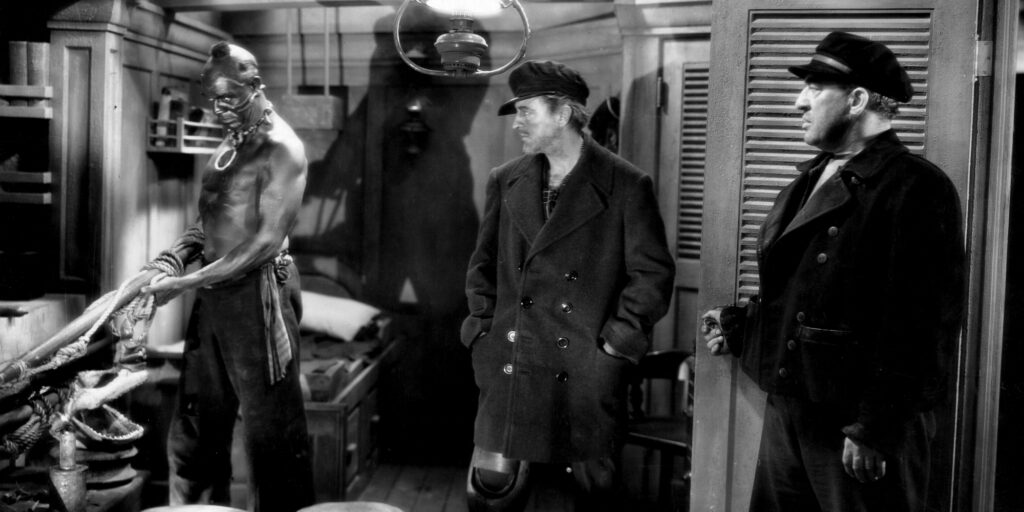