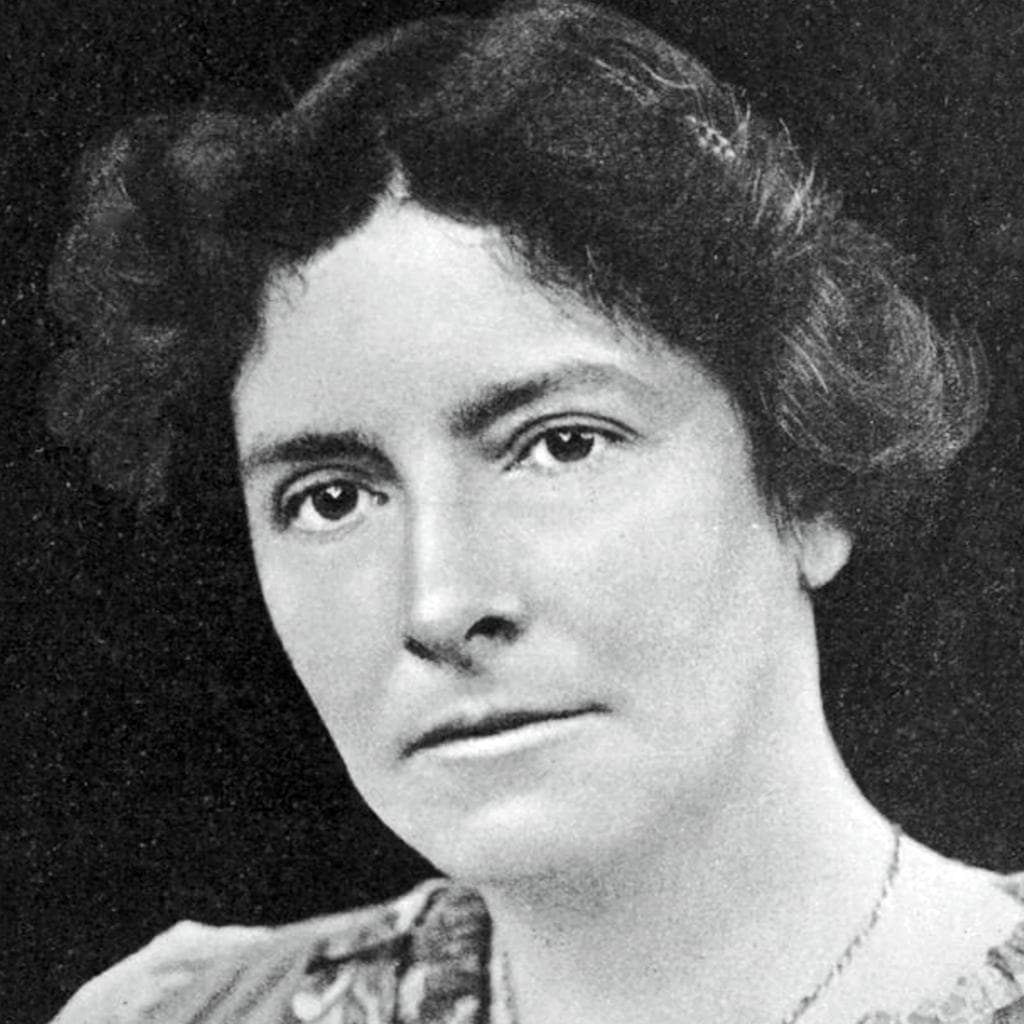 There are brown eyes in the world, after all, as well as blue, and one pair of brown that meant heaven to me as the blue had never done

Born in 1858 in Surrey, Edith Nesbit was the daughter of an agricultural chemist, who died before her fourth birthday. Her sister Mary’s ill health meant that the family moved around constantly for some years, living in Brighton, Buckinghamshire, as well as various towns in France, Spain and Germany. They settled for three years at Halstead Hall in Halstead, a location which inspired The Railway Children.

In 1877, when she was nineteen years old, Nesbit met bank clerk Hubert Bland. She married Bland on 22 April 1880, when she was seven months pregnant, but did not immediately live with him as he initially continued to live with his mother. They had an open marriage, with Bland continuing an affair that produced two children who Nesbit then raised as her own. Nesbit and Bland had three children of their own, one of whom, Fabian, died aged fifteen after a tonsil operation.

Nesbit and Bland were among the founders of the Fabian Society, a precursor to the Labour Party, in 1884. Nesbit was also an active lecturer and prolific writer on socialism during the 1880s and also wrote with her husband under the name Fabian Bland.

Nesbit lived in Kent from 1899 to 1920. While living in Kent, Bland died. Three years later, Nesbit married Thomas ‘the Skipper’ Tucker, a ship’s engineer on the Woolwich Ferry.

Towards the end of her life, Edith moved to Friston, East Sussex, and later to St. Mary’s Bay in Romney Marsh, East Kent. Suffering from lung cancer, probably a result of her heavy smoking, she died in 1924 at New Romney, Kent. She is buried in the churchyard of St. Mary in the Marsh, her grave bearing a grave marker shaped like goal posts, giving both her pseudonym E. Nesbit and her name married name Edith Bland.

Nesbit published approximately 40 books for children, both novels and collections of stories. In collaboration with others, she published almost as many more. According to her biographer, Julia Briggs, Nesbit was “the first modern writer for children”. Briggs also credits her with having invented the children’s adventure story. She was also a very talented writer of supernatural fiction, as the Wordsworth collection The Power of Darkness: Tales of Terror amply demonstrates. 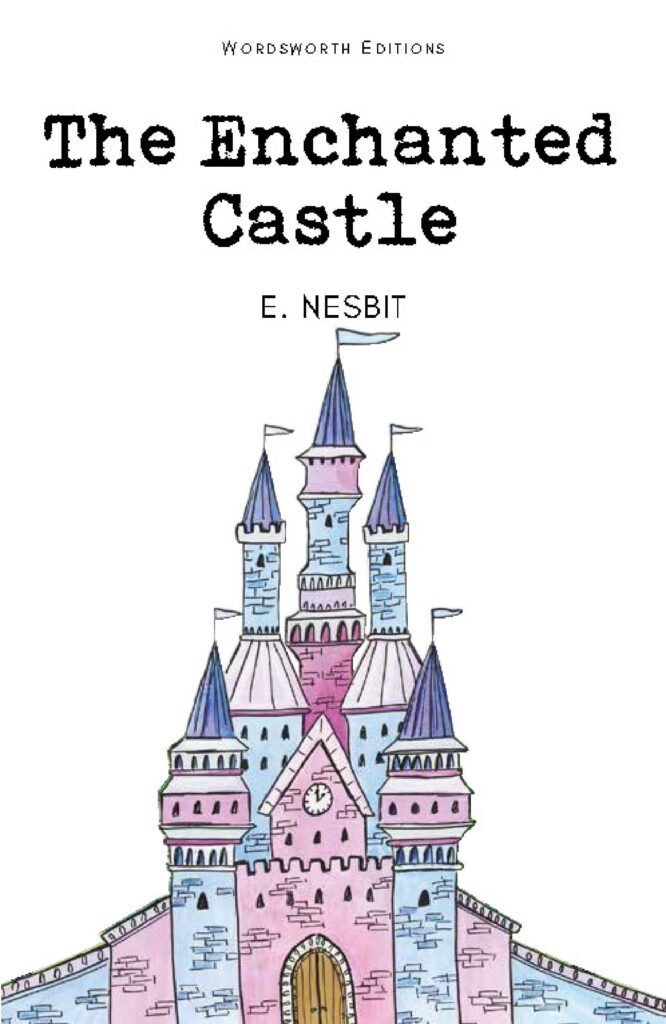 Five Children and It 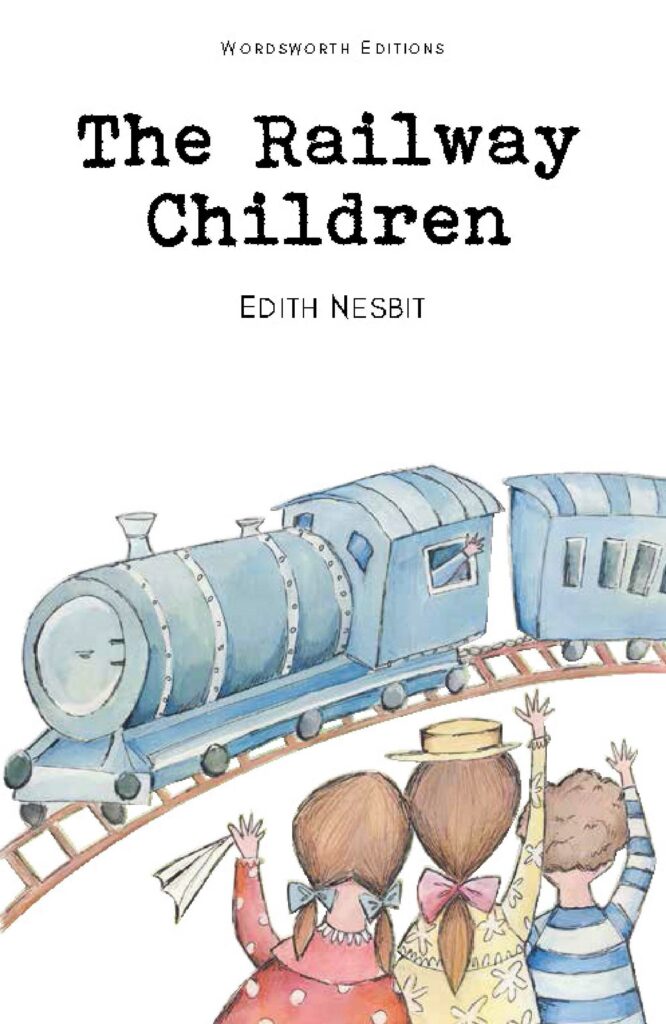 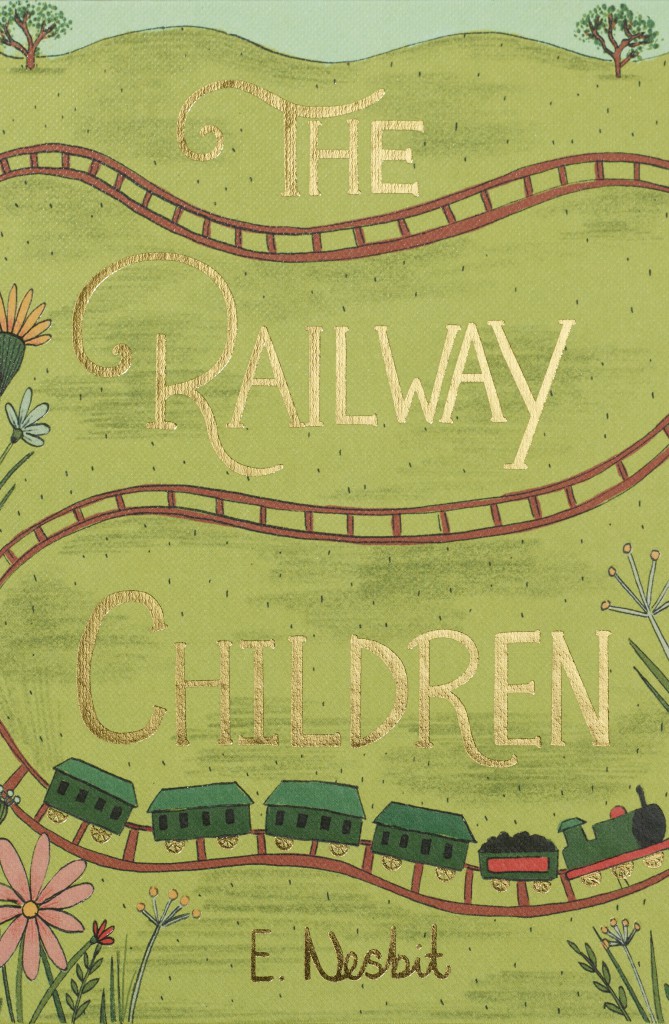 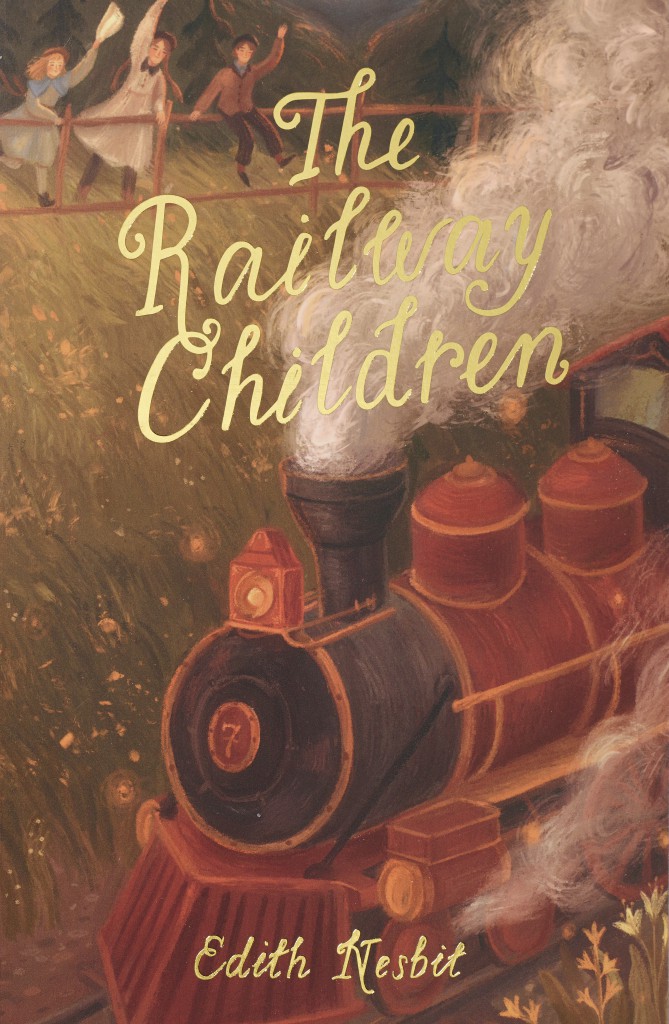 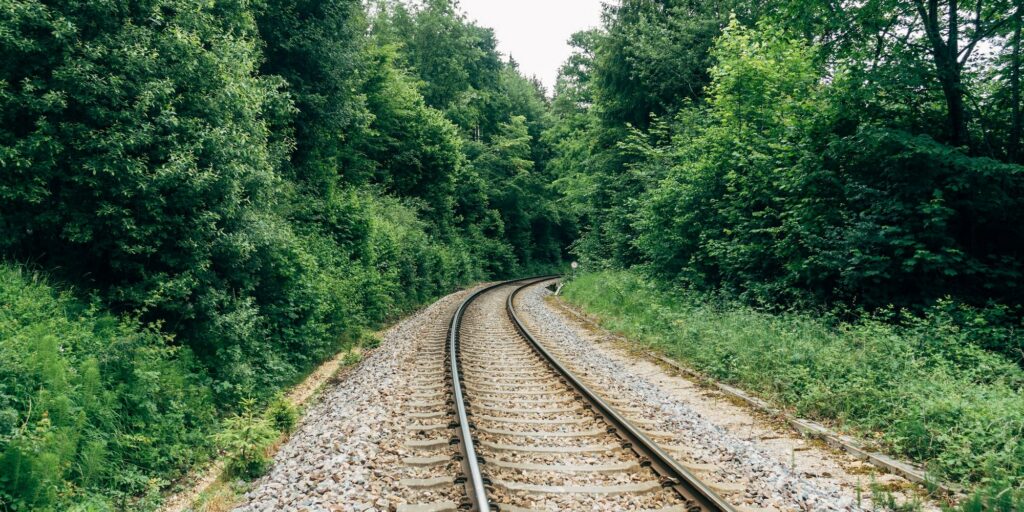 David Stuart Davies looks at this classic children's story that has become popular with all ages.
Read More