I became insane, with long intervals of horrible sanity

Edgar Allan Poe was born in Boston, Massachusetts on 19 January 1809.  Poe was raised by a Richmond merchant, John Allan, after the early death of his parents. Later, he took Allan as his middle name. The family moved to England, and he went to school in Stoke Newington from 1815 – 1820. He completed his schooling in the United States and entered the University of Virginia in 1826, but was expelled soon after due to his gambling debts. This led to a quarrel with John Allan, who refused to pay Poe’s debts and later disowned him. In 1827 he joined the army under an assumed name and in 1830 entered West Point Military Academy, from where he was dismissed the following year for intentional neglect of his duties. In 1833 he lived in Baltimore with his father’s sister and won a prize of $50 for a short story. It was during these years that Poe wrote some of his best-known stories.

In 1836 he married his 13-year old cousin Virginia Clemm. She burst a blood vessel in 1842, and remained a virtual invalid until her death in 1847. Poe had struggled with a drink and drugs problem, and after the death of his wife these problems became much worse, and were further complicated by poverty and nervous disorder. Nevertheless, Poe managed to produce a steady stream of reviews, critical essays, poems and short stories.

Poe suffered from severe bouts of depression and madness, and he attempted suicide in 1848. In 1849, after a period of heavy drinking, he disappeared for three days. He was found in a delirious condition in a Baltimore gutter and died on 07 October 1849.

Despite his personal problems, he created a body of work which has had a lasting influence on three genres: fantasy and science fiction, detective fiction and horror stories. Jules Verne read his stories in translation and was inspired. Poe created C. Auguste Dupin, before the term ‘detective’ had been coined, influencing Conan Doyle and countless others. His horror stories reshaped the genre, and invented themes still in common use today.

Fancy testing your knowledge of Edgar Allan Poe? Here’s a quiz to do just that: https://brainfall.com/quizzes/whats-your-edgar-allan-poe-iq/ 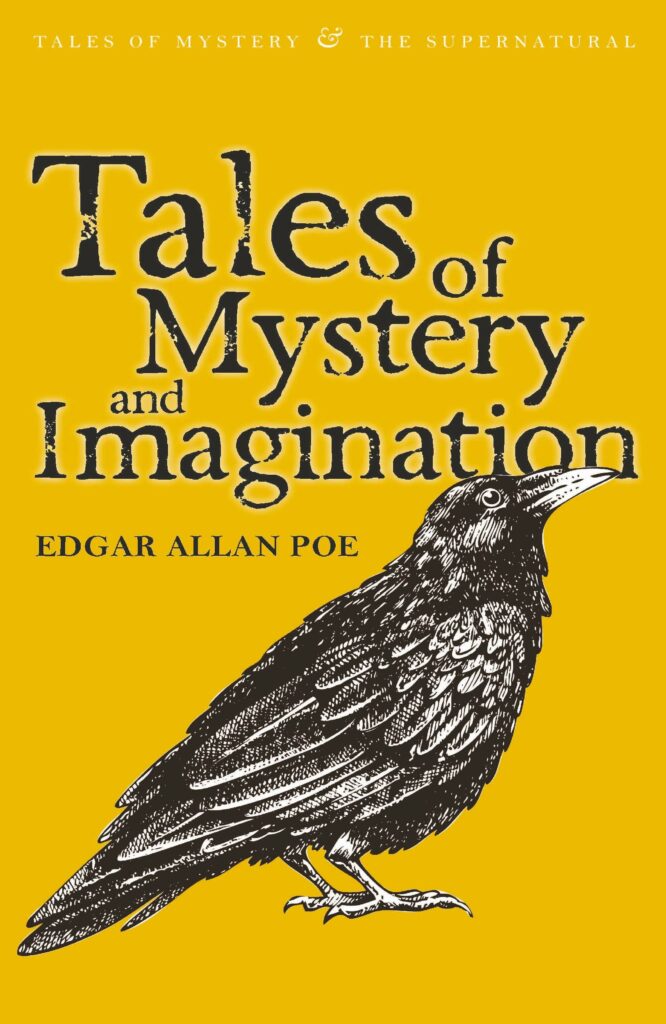 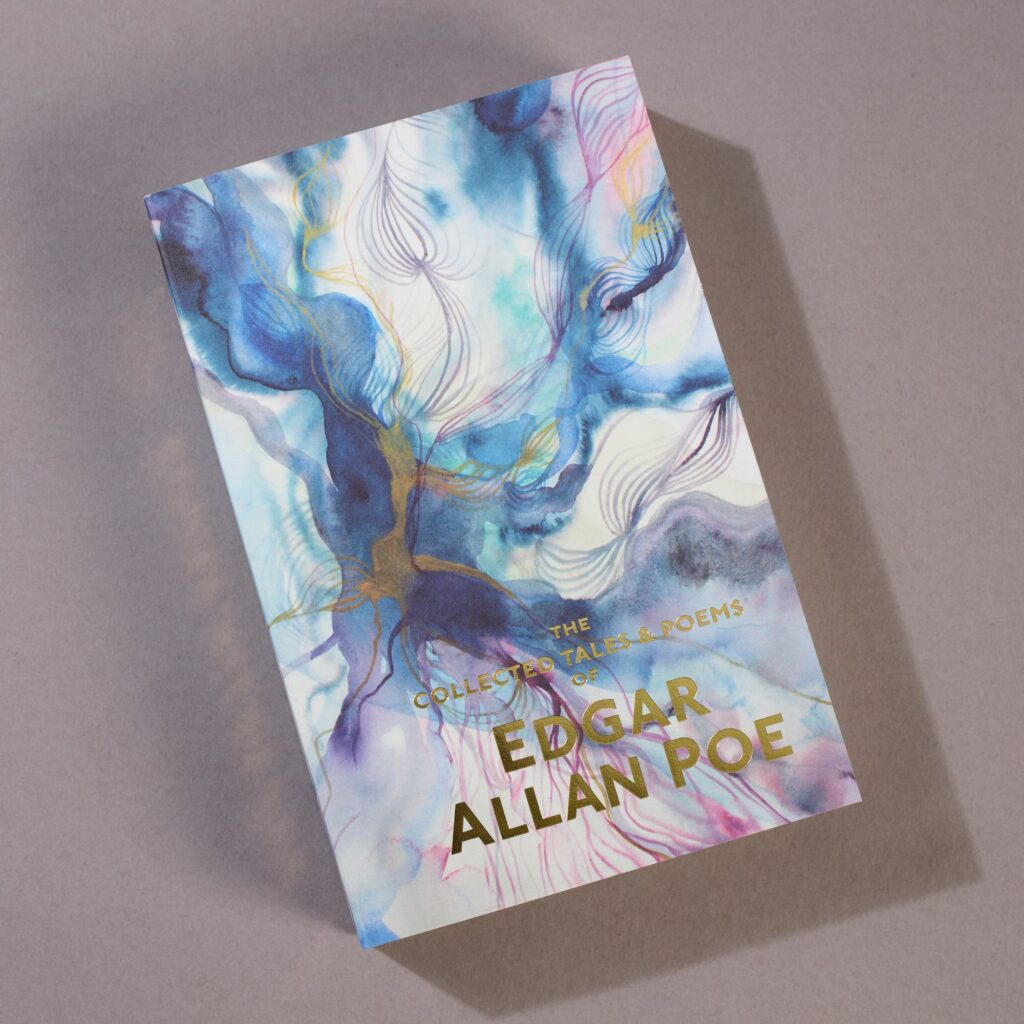 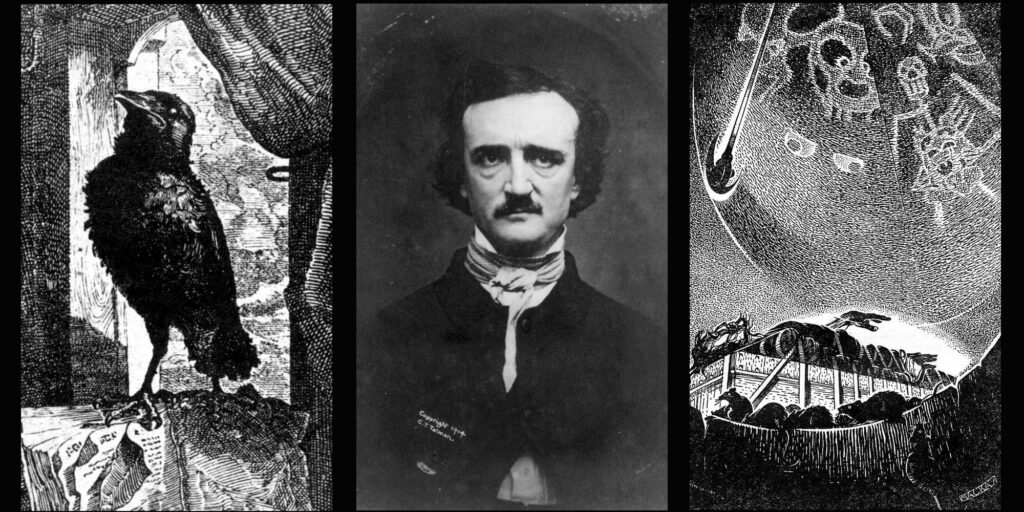 Stephen Carver looks at the life of probably the most innovative and influential figure in 19th century American literature.
Read More 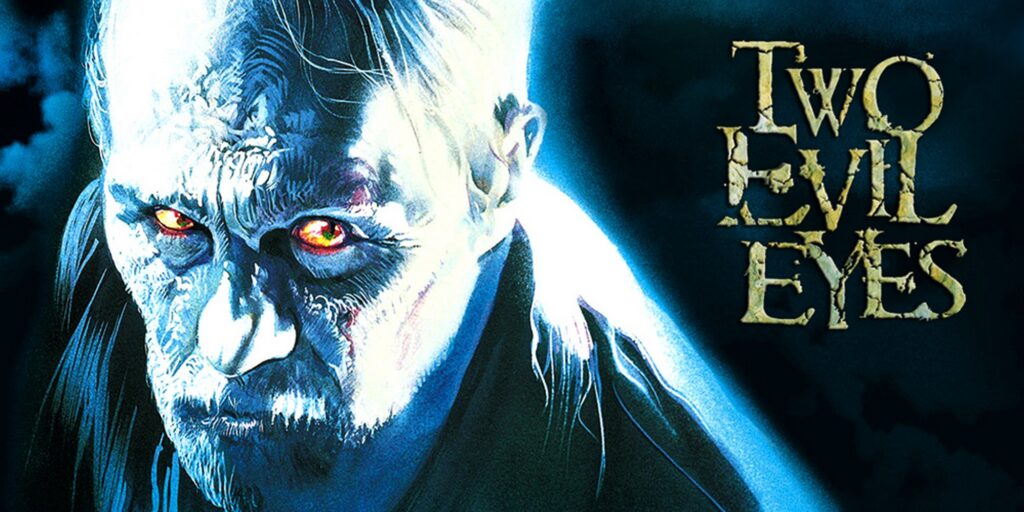 It's nearly Halloween, which makes it the perfect time for Parker Lancaster to look at the film adaptations of that master of the macabre, Edgar Allan Poe.
Read More 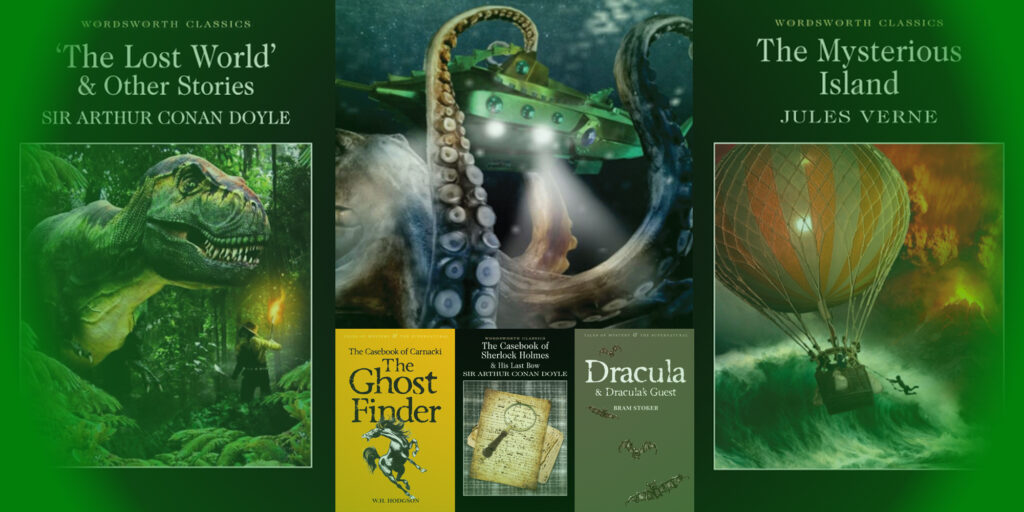 Will the real protagonist please stand up? 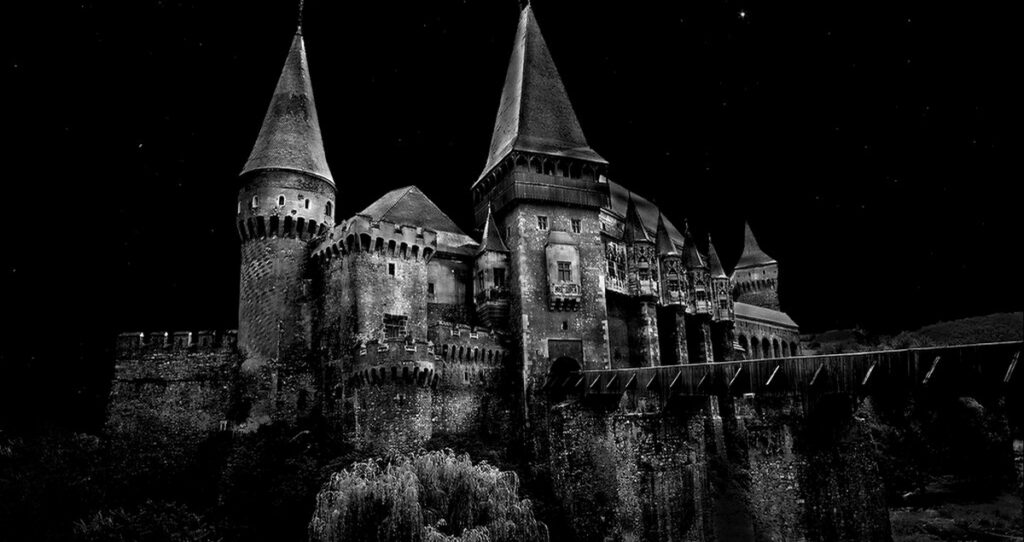 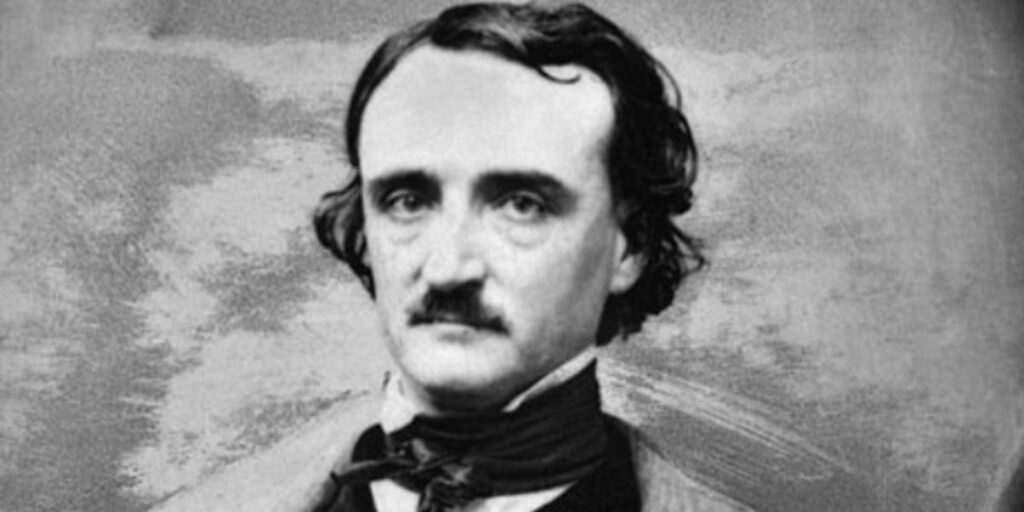 Writings dark as a raven’s wing