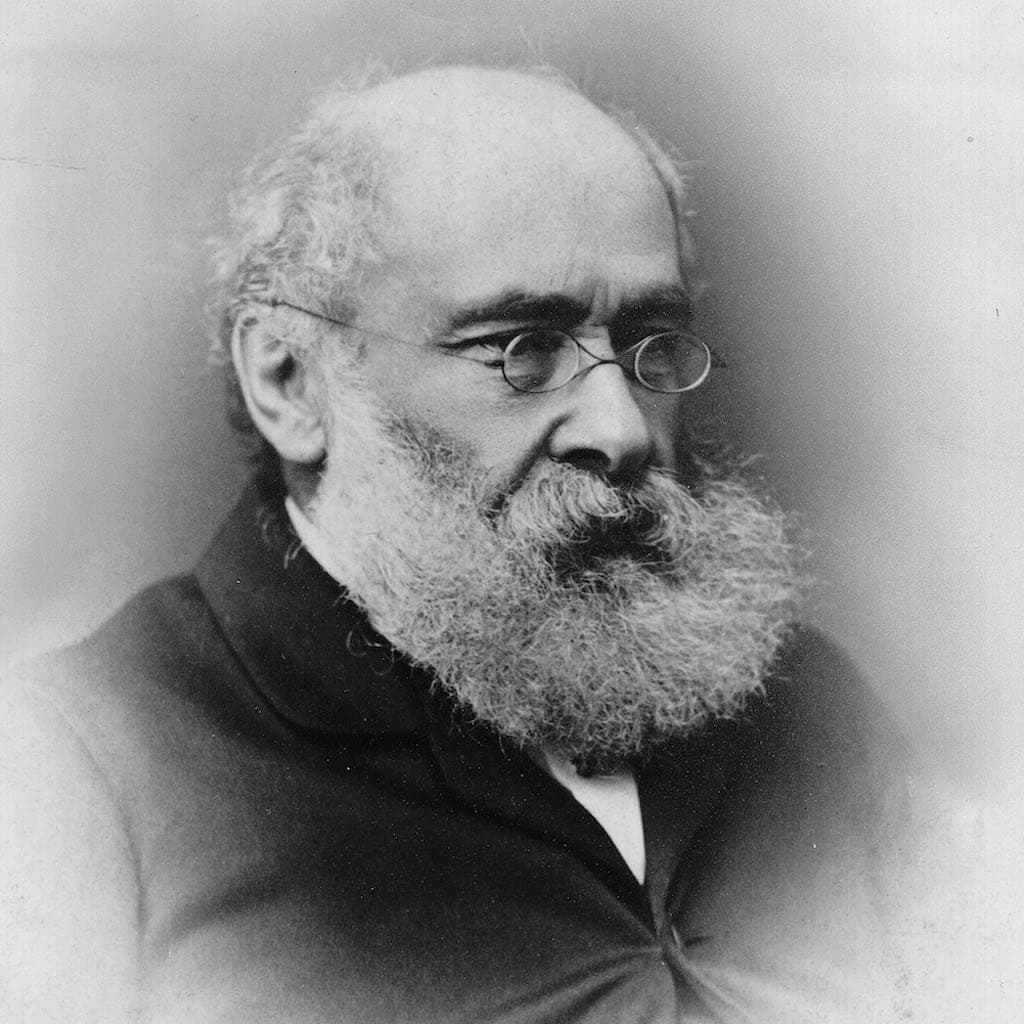 Anthony Trollope (1815 -1882) was an English novelist who wrote forty-seven novels and a wealth of other material, both fiction and non-fiction. Enormously popular during his lifetime, his reputation has fluctuated since, partly because in his posthumous autobiography he confessed quite openly to writing for money, which offended many critics. 'The Way We Live Now' is probably his most popular novel now.

Anthony Trollope was born on 24 April 1815 in London. He attended Harrow School as a day-boy for three years from the age of seven, as his father’s farm lay in that neighbourhood. After a spell at a private school, he followed his father and two older brothers to Winchester College, where he remained for three years and then later returned to Harrow.

Thomas Anthony Trollope, Anthony’s father, was a barrister. Though a clever and well-educated man and a Fellow of New College, Oxford, he failed at the bar due to his bad temper. In 1827, Anthony’s mother Frances Trollope, moved to America with Trollope’s three younger siblings, to Nashoba Commune. After that failed, she opened a bazaar in Cincinnati, which proved unsuccessful. Thomas Trollope joined them for a short time before returning to the farm at Harrow, but Anthony stayed in England throughout. His mother returned to England in 1831 and rapidly made a name for herself as a writer, soon earning a good income. His father’s affairs, however, went from bad to worse. He gave up his legal practice entirely and failed to make enough income from farming to pay the rent. In 1834 he fled to Belgium to avoid arrest for debt and the rest of the family moved to a house near Bruges, where they lived entirely on Frances’ earnings.

In 1841 Anthony Trollope became a postal surveyor in Ireland and by the end of his professional career, had became a successful civil servant. Among his achievements was the introduction of the red British post-box for letters, known as pillar-boxes. Previously, one had to go to the Post Office to mail a letter.

Trollope’s first major success came with The Warden, the first of six novels set in the fictional county of Barsetshire. The comic masterpiece Barchester Towers is probably the best-known of these. Trollope’s other major series, the Palliser Novels, concerned itself with politics, with the wealthy and industrious Plantagenet Palliser and his delightfully spontaneous, and even richer wife, Lady Glencora, usually featuring prominently. Trollope’s popularity and critical success diminished in his later years, but he continued to write prolifically, and some of his later novels have acquired an excellent reputation. In particular, critics generally acknowledge The Way We Live Now (1875), with its sweeping satire, as his masterpiece.

In all, Trollope wrote forty-seven novels, as well as dozens of short stories and a few books on travel. Trollope died in London on 06 December 1882. His last novel, Mr Scarborough’s Family, was published posthumously in 1883. 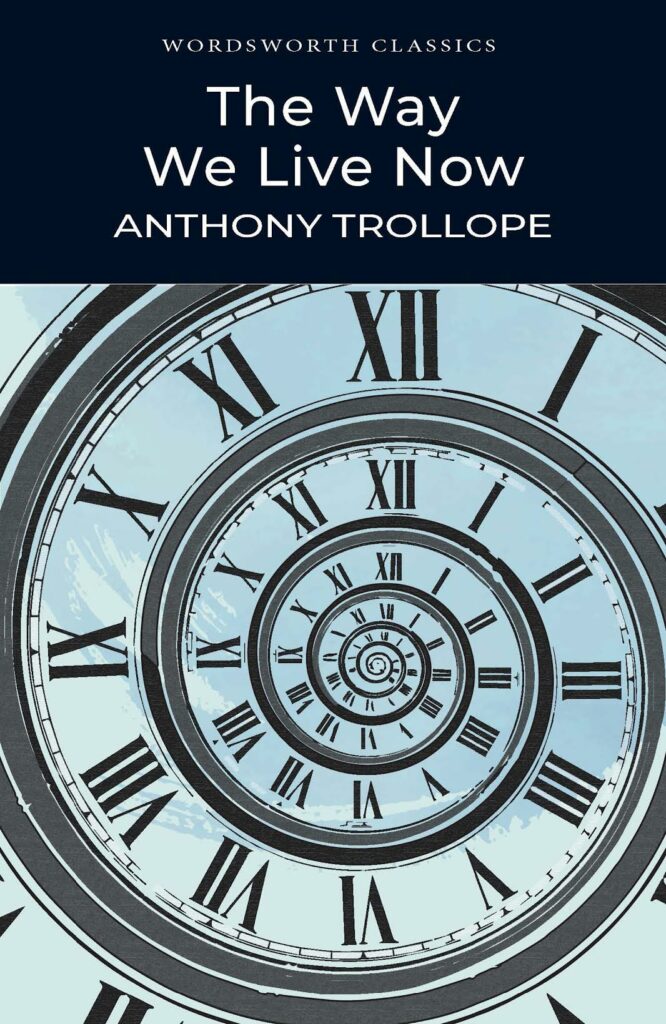 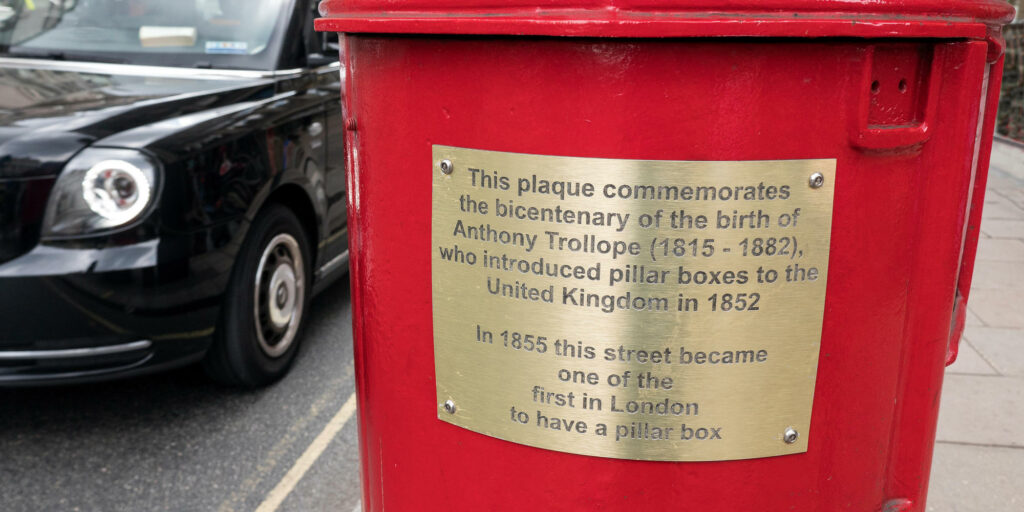