In 1943, there was an urgent need for Animal Farm. The Soviet Union had become Britain’s ally in the war against Nazi Germany, and criticism of Stalin’s brutal regime was either censored or discouraged. In any case, many intellectuals on the left still celebrated the Soviet Union, claiming that the terrors of its show trials, summary executions and secret police were either exaggerated or necessary. But, to Orwell, Stalin was always a “disgusting murderer” and he wanted to remind people of this fact in a powerful and memorable way. But how to do it? A political essay would never reach a wide enough audience; a traditional novel would take too long to write. Orwell hit on the inspired idea of combining the moralism of the traditional ‘beast fable’ with the satire of Gulliver’s Travels. A group of farmyard animals, led by the pigs, overthrow their human masters. Their revolution is inspired by high ideals: the farm will be run in the interests of its animals with no more slaughtering, plenty of food for all and comfort in retirement. But when Napoleon the pig takes command, he quickly corrupts their principles, creating a new tyranny worse than the old.

Orwell wrote Animal Farm in the middle of the Second World War, but at first no publishers wanted to touch it. It was finally published in August 1945, once the war was over. This little book quickly became a seminal text in the emerging ‘cold war’ (a phrase that Orwell himself coined). It also became a site of that conflict itself, suffering various attempts to subvert or change its meaning.

Today, Animal Farm remains a powerful fable about the nature of tyranny and corruption which applies for all ages.

Our edition also includes the following essays: Shooting an Elephant; Charles Dickens; Inside the Whale; The Frontiers of Art and Propaganda; Literature and Totalitarianism; Fascism and Democracy; Patriots and Revolutionaries; Catastrophic Gradualism; Some Thoughts on the Common Toad; Why I Write; Writers and Leviathan. 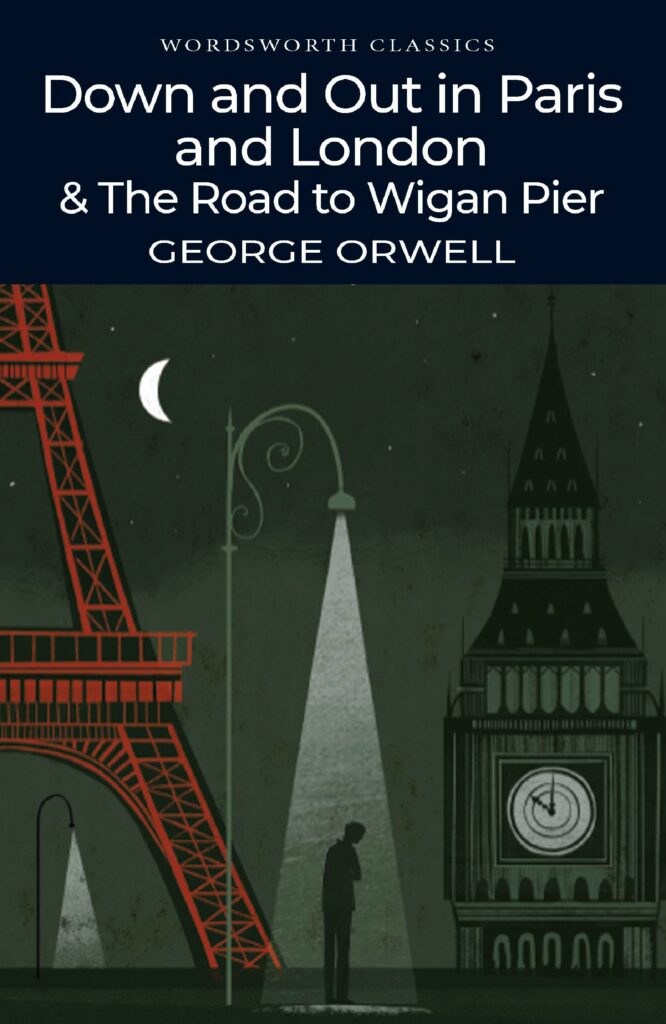 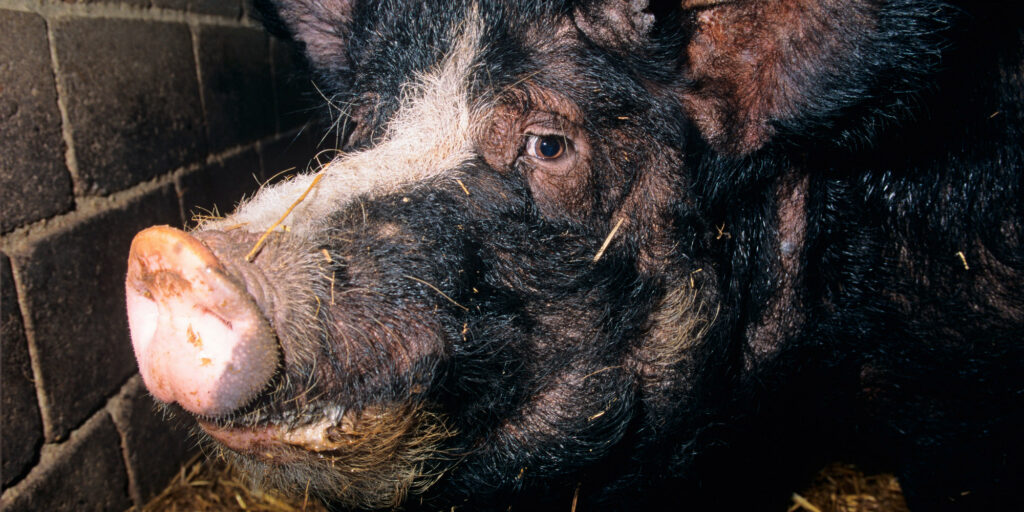 Andrew Palmer considers whether George Orwell's allegorical tale of the Russian revolution may have had an unexpected influence.
Read More 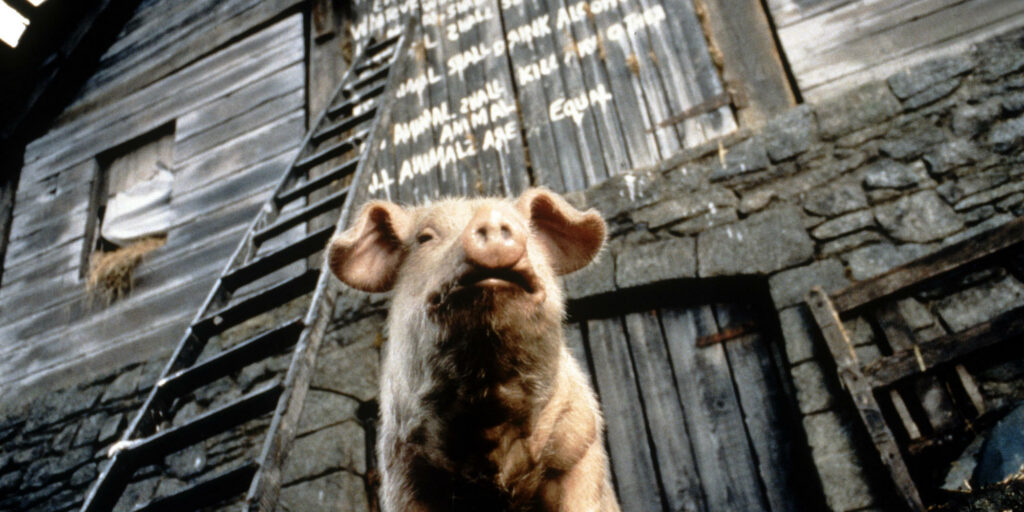