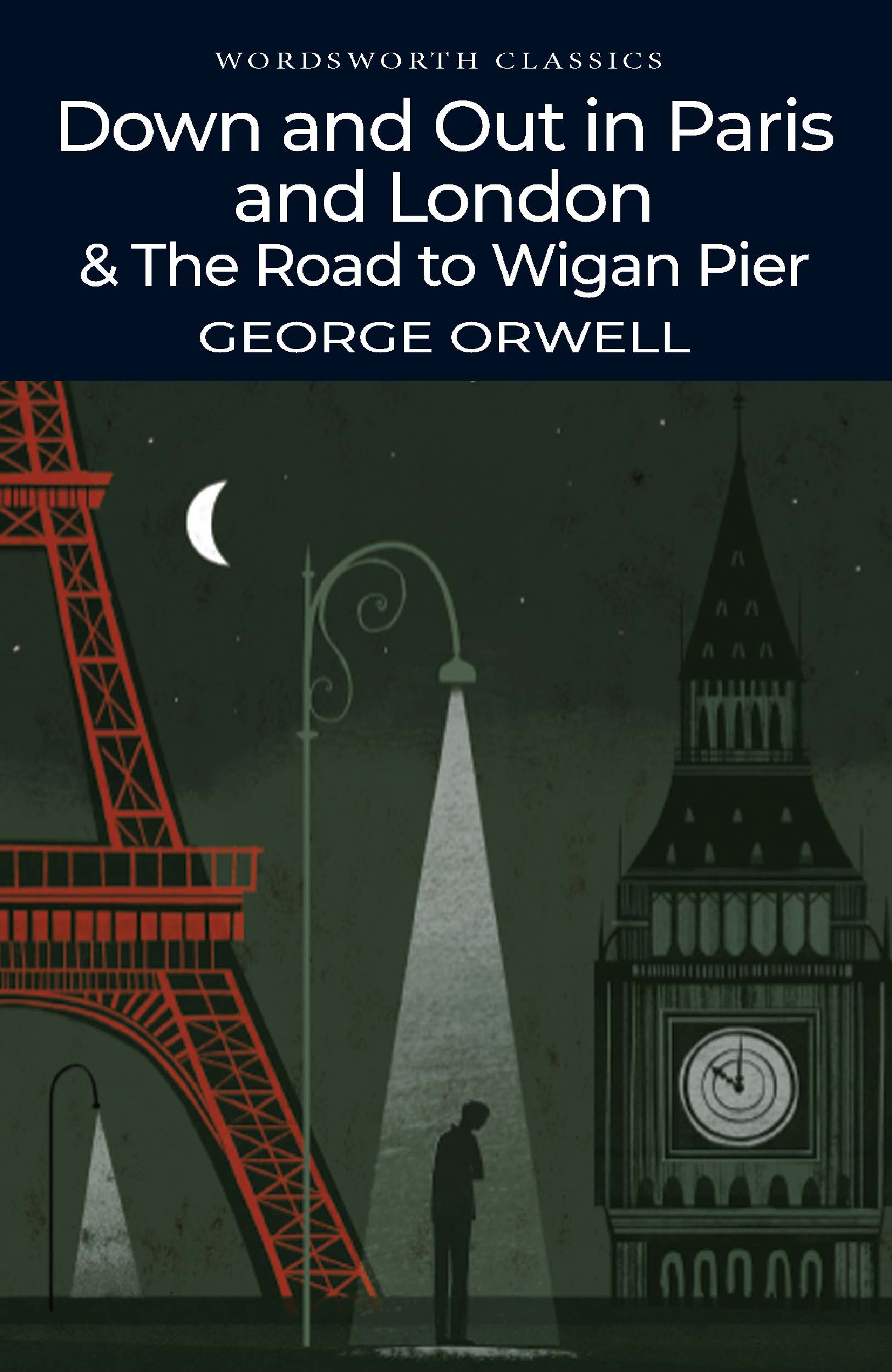 With an Introduction by Dr Sally Minogue and Notes by David Rampton, Department of English, University of Ottowa

George Orwell is a difficult author to summarize. He was a would-be revolutionary who went to Eton, a political writer who abhorred dogma, a socialist who thrived on his image as a loner, and a member of the Imperial Indian Police who chronicled the iniquities of imperialism.  Both the books in this volume were published in the 1930s, “a low, dishonest decade,” as his coeval W.H. Auden described it. Orwell’s subjects in Down and Out in Paris and London and The Road to Wigan Pier are the political and social upheavals of his time. He focusses on the sense of profound injustice, incipient violence, and malign betrayal that were ubiquitous in Europe in the 1930s. Orwell’s honesty, courage, and sense of decency are inextricably bound up with the quasi-colloquial style that imbues his work with its extraordinary power. His descriptions of working in the slums of Paris, living the life of a tramp in England, and digging for coal with miners in the North make for a thoughtful, riveting account of the lives of the working poor and of one man’s search for the truth.

Our edition includes the following essays: Marrakech; Antisemitism in Britain; How the Poor Die; The Spike; Common Lodging Houses 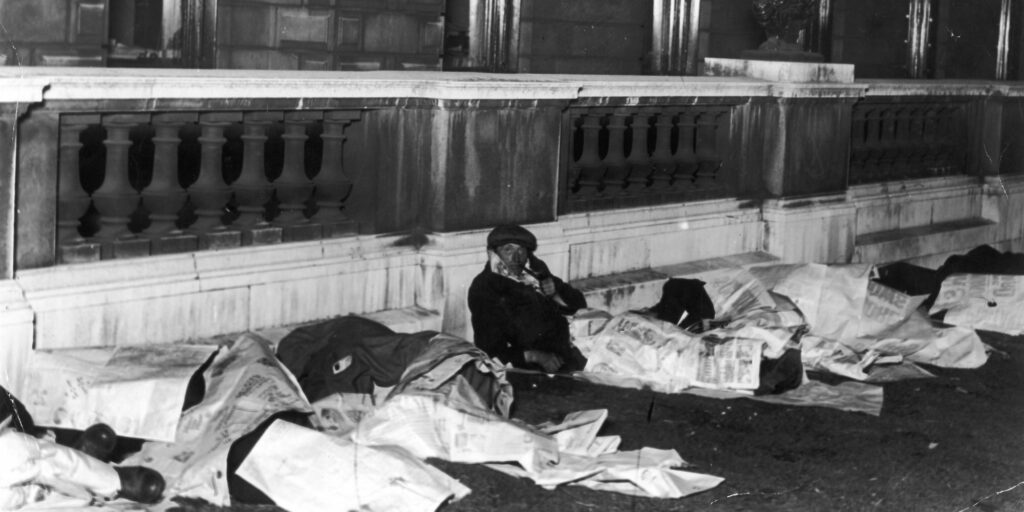 ‘At least I could go amongst these people, see what their lives were like’: Sally Minogue looks at George Orwell’s Down and Out in Paris and London and The Road to Wigan Pier.
Read More 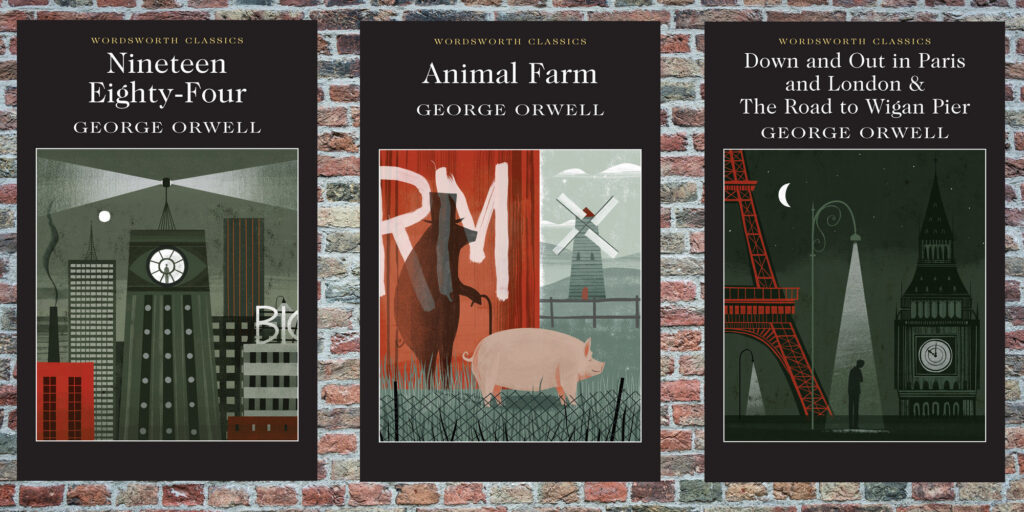