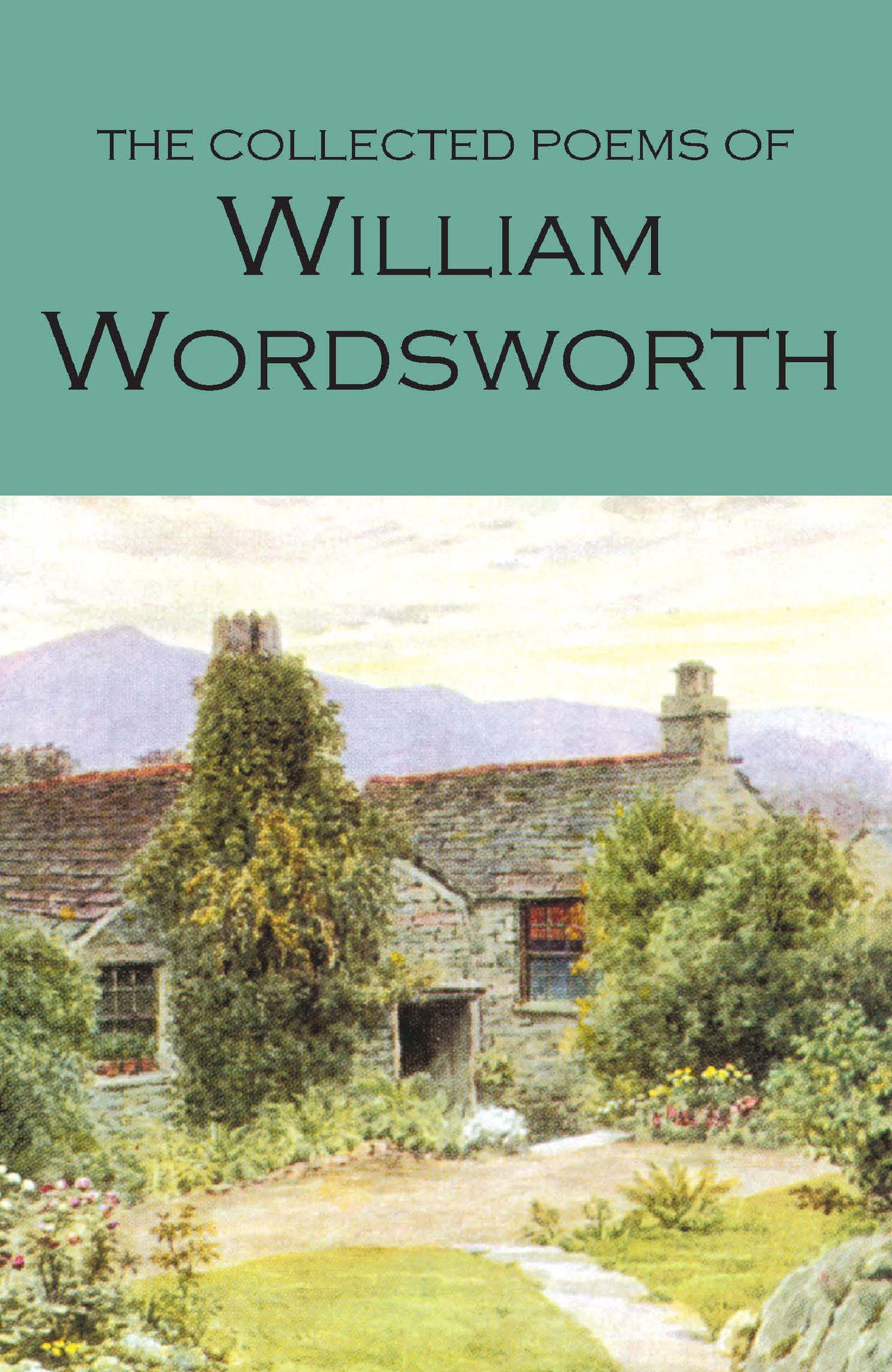 The Collected Poems of William Wordsworth

With an Introduction by Antonia Till.

William Wordsworth (1771-1850) is the foremost of the English Romantic poets. He was much influenced by the events of the French Revolution in his youth, and he deliberately broke away from the artificial diction of the Augustan and neo-classical tradition of the eighteenth century. He sought to write in the language of ordinary men and women, of ordinary thoughts, sights and sounds, and his early poetry represents this fresh approach to his art.

Wordsworth spent most of his adult life in the Lake District with his sister Dorothy and his wife Mary, by whom he had four children. His remarkable autobiographical poem ‘The Prelude’ was completed in 1805, but was not published until after his death, and it is included in this full edition of Wordsworth’s poetry. 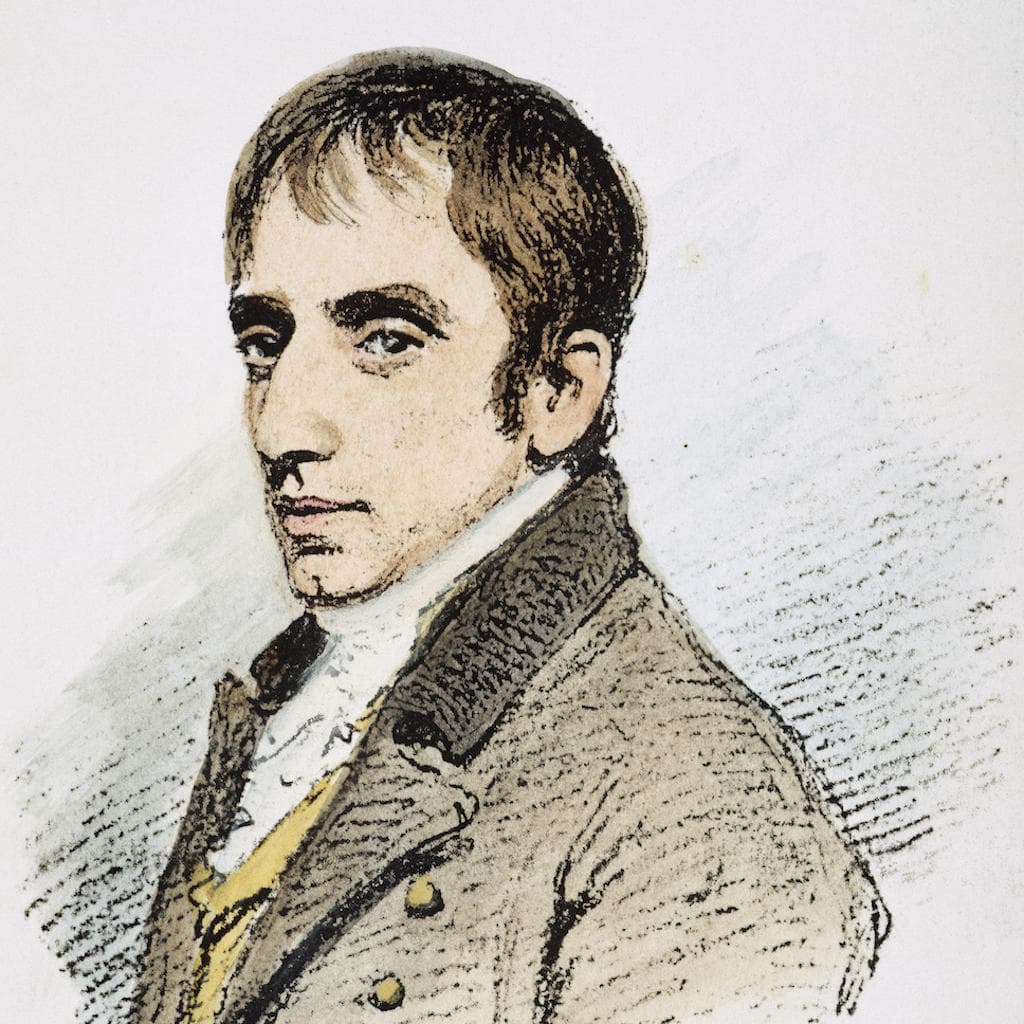 Life is divided into three terms - that which was, which is, and which will be. Let us learn from the past to profit by the present, and from the present, to live better in the future.
Find out more

Articles related to The Collected Poems of William Wordsworth 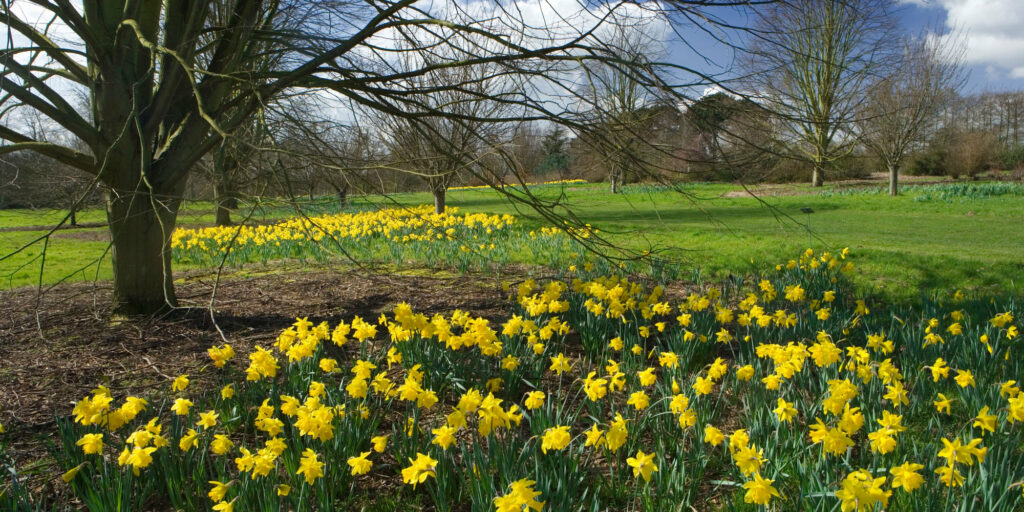