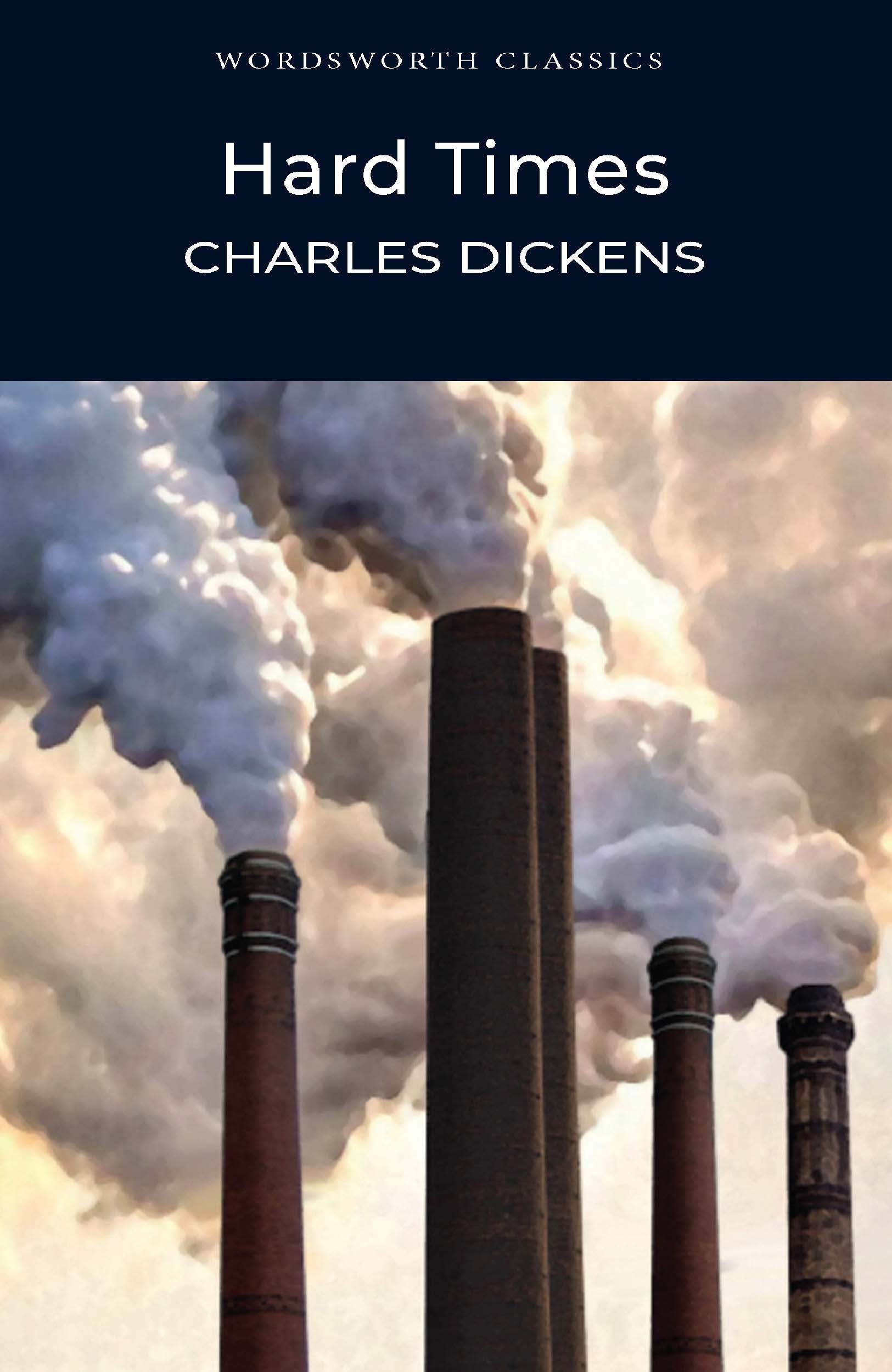 Introduction and Notes by Dinny Thorold, University of Westminster.

Unusually for Dickens, Hard Times is set, not in London, but in the imaginary mid-Victorian Northern industrial town of Coketown with its blackened factories, downtrodden workers and polluted environment. This is the soulless domain of the strict utilitarian Thomas Gradgrind and the heartless factory owner Josiah Bounderby.

However human joy is not excluded thanks to ‘Mr Sleary’s Horse-Riding’ circus, a gin-soaked and hilarious troupe of open-hearted and affectionate people who act as an antidote to all the drudgery and misery endured by the ordinary citizens of Coketown.

Macaulay attacked Hard Times for its ‘sullen socialism’, but 20th-century critics such as George Bernard Shaw and F.R. Leavis have praised this book in the highest terms, while readers the world over have found inspiration and enjoyment from what is both Dickens’ shortest completed novel and also one of his important statements on Victorian society. 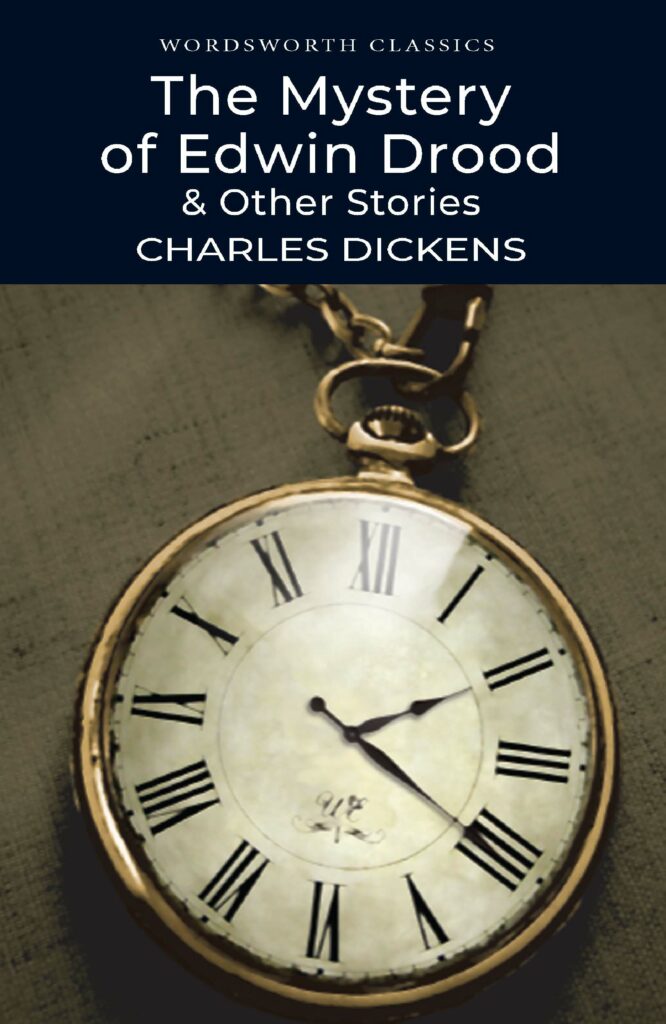 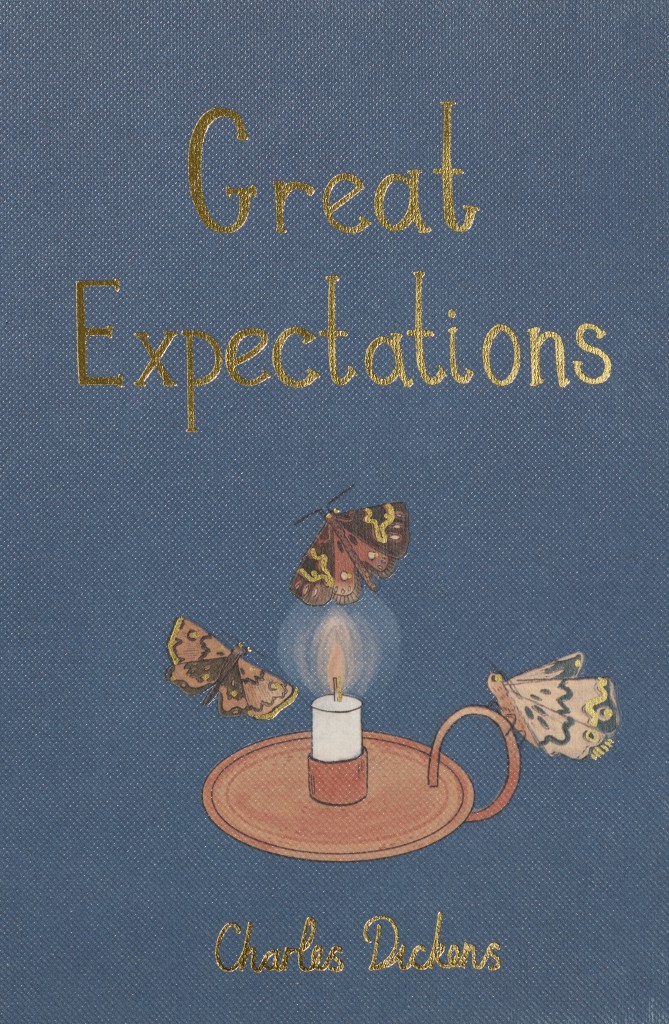 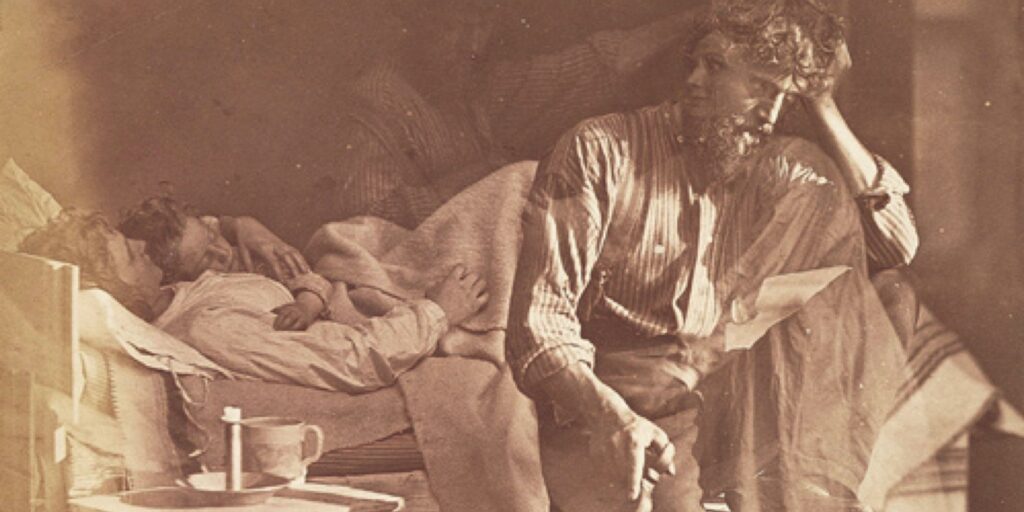