Scroll
Skip to content
HomeClassicsHeart of Darkness & Other Stories 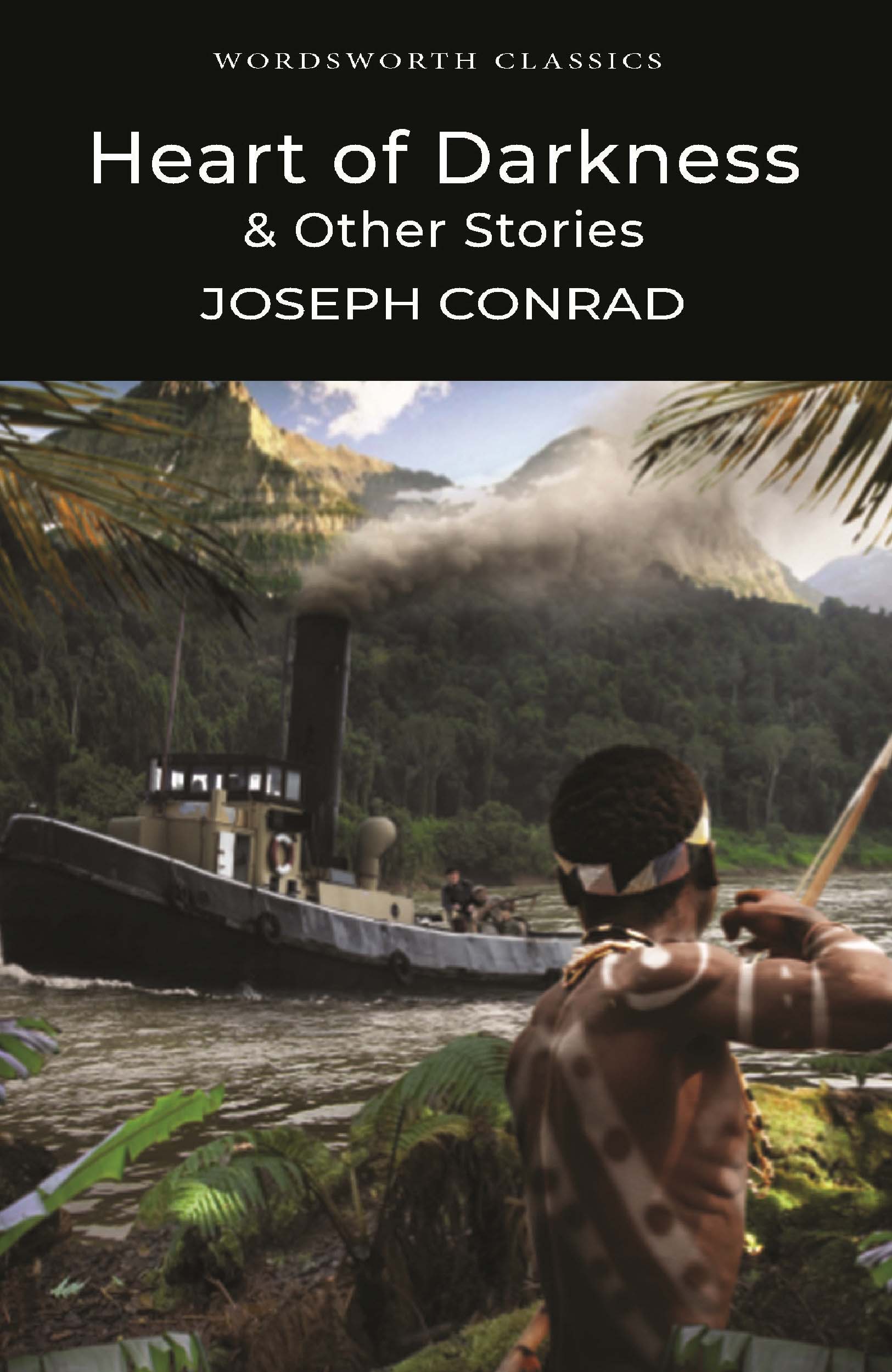 Generally regarded as the pre-eminent work of Conrad’s shorter fiction, Heart of Darkness is a chilling tale of horror which, as the author intended, is capable of many interpretations. Set in the Congo during the period of rapid colonial expansion in the 19th century, the story deals with the highly disturbing effects of economic, social and political exploitation of European and African societies and the cataclysmic behaviour this induced in some individuals.

The other two stories in this book – Youth and The End of the Tether – concern the sea and those who sail upon it, a genre in which Conrad reigns supreme. 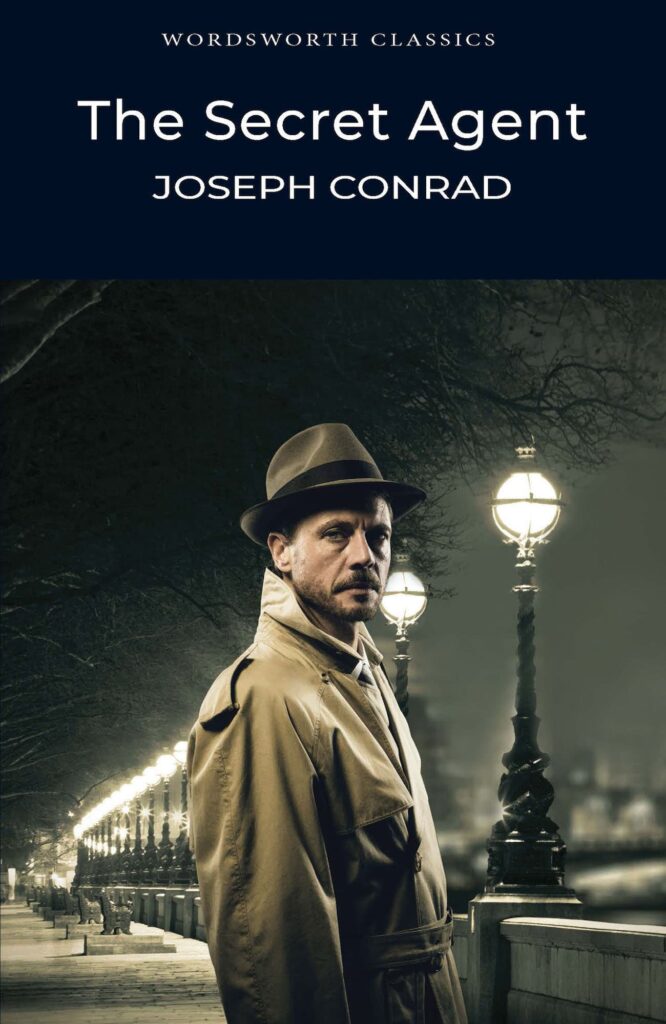 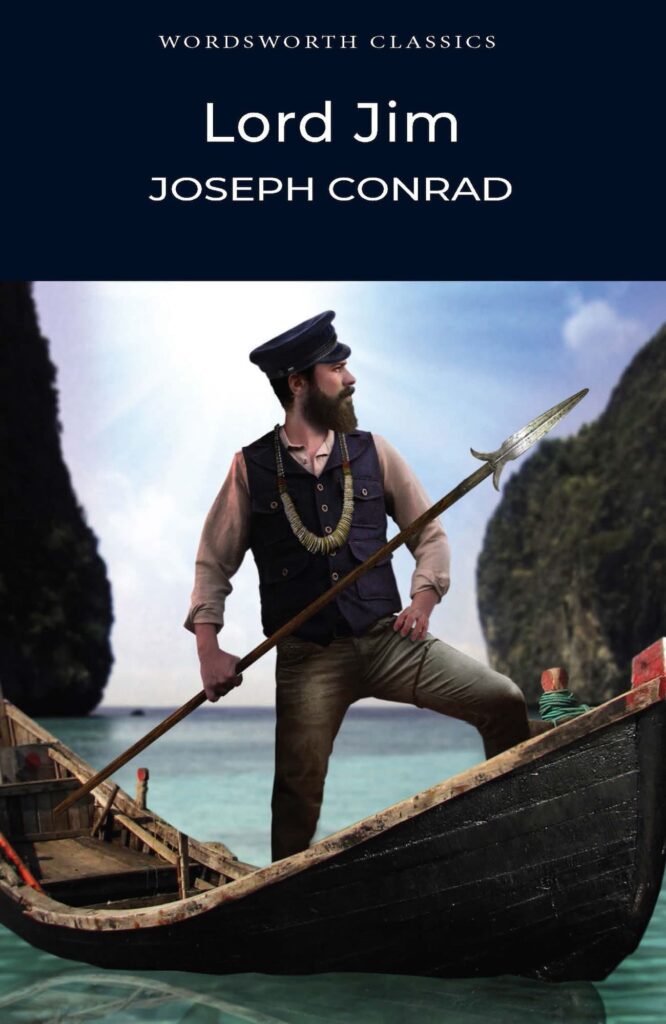 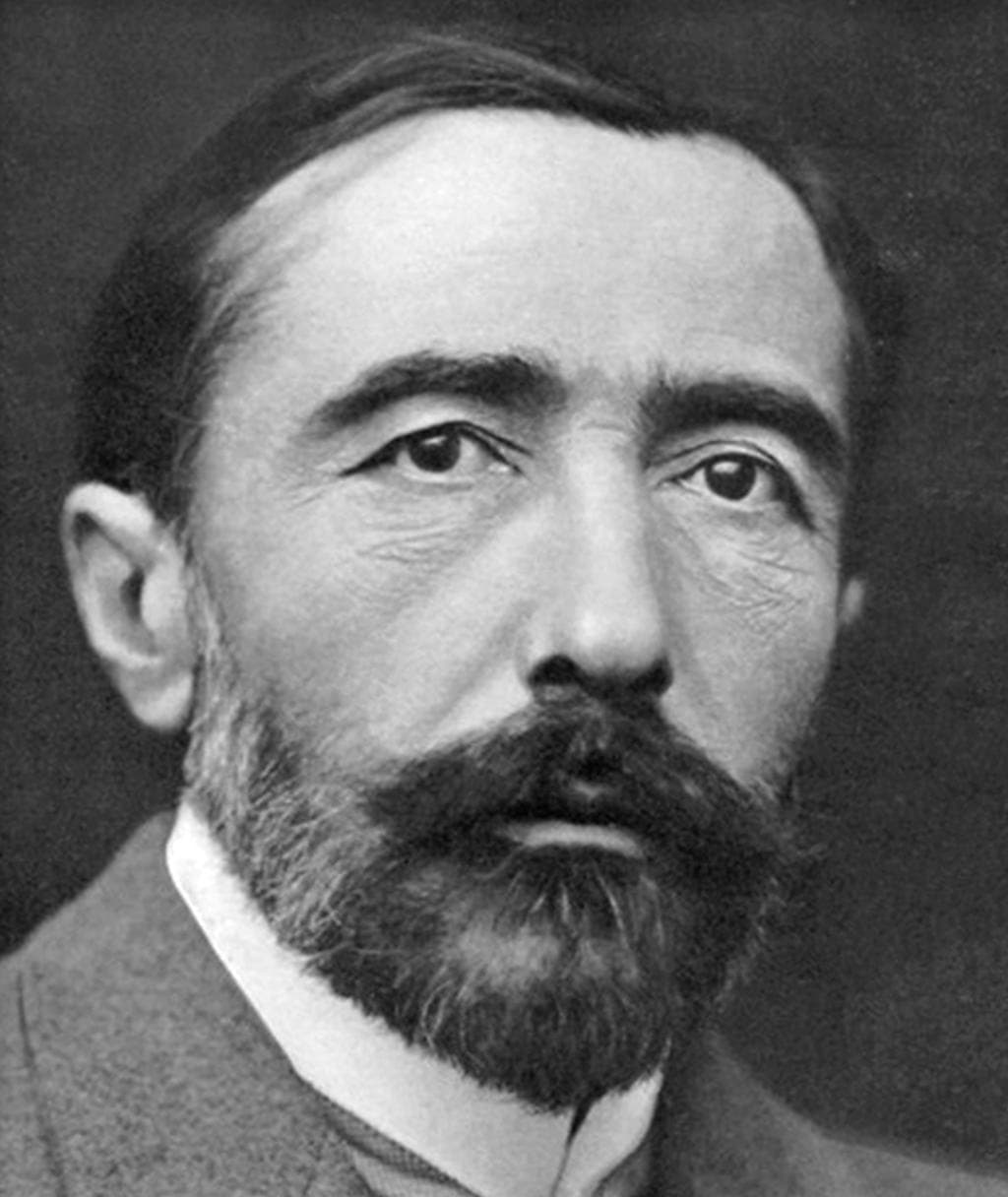 Articles related to Heart of Darkness & Other Stories

‘And this also has been one of the dark places of the earth’: as we all recalibrate our understanding of Empire, Sally Minogue reconsiders Joseph Conrad’s Heart of Darkness, in…
Read More 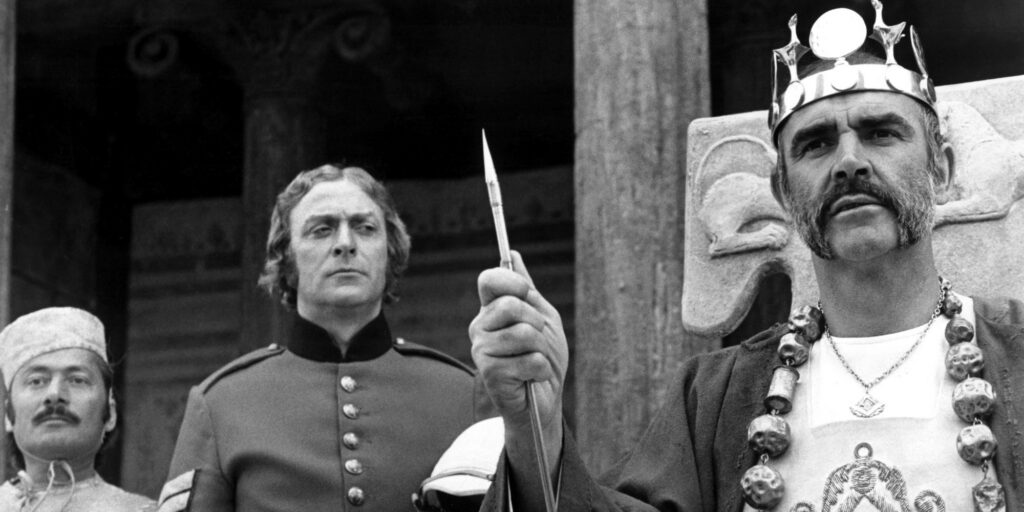