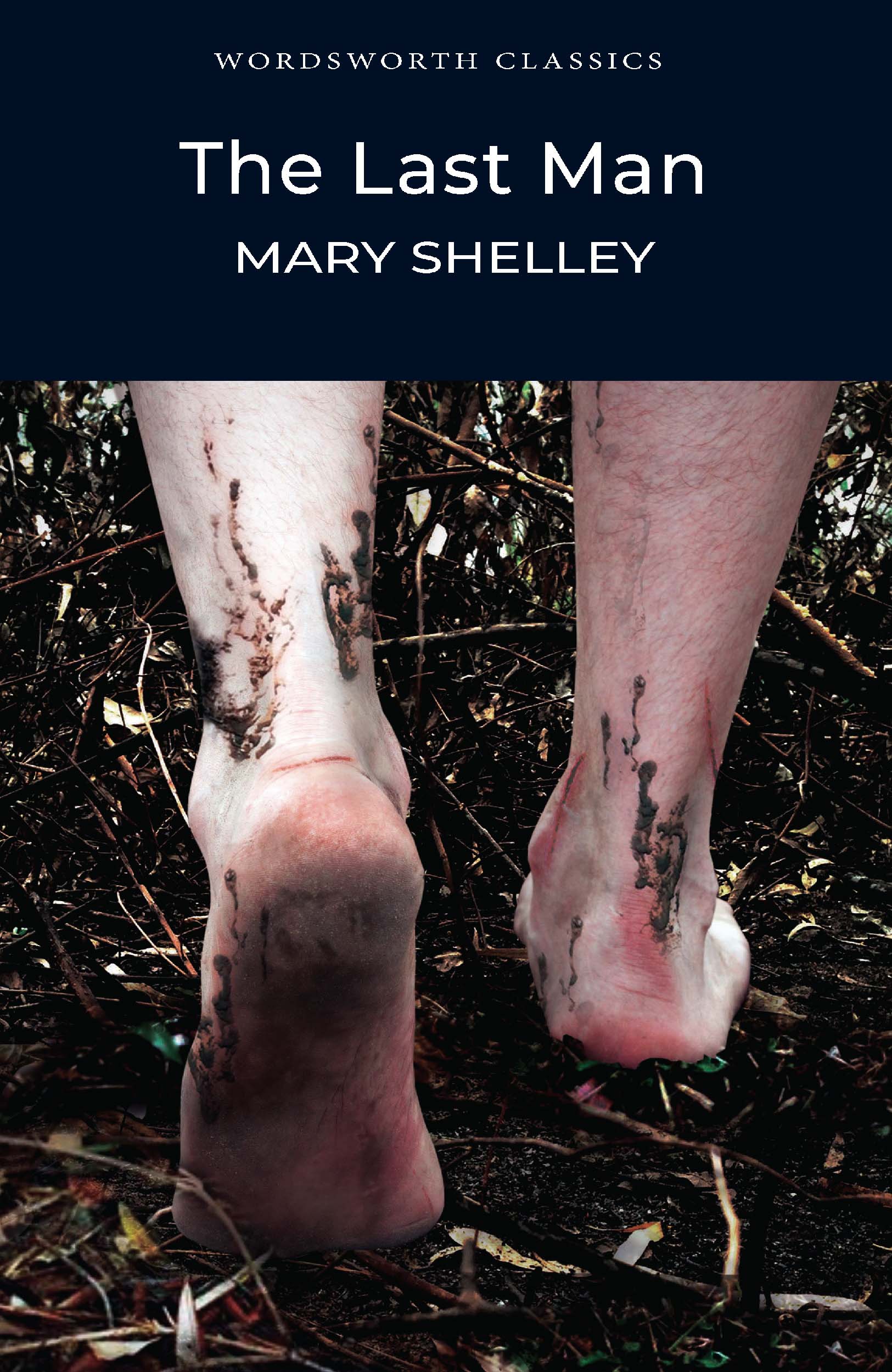 With an Introduction and Notes by Dr Pamela Bickley, The Godolphin and Latymer School, formerly of Royal Holloway, University of London.

The Last Man is Mary Shelley’s apocalyptic fantasy of the end of human civilisation. Set in the late twenty-first century, the novel unfolds a sombre and pessimistic vision of mankind confronting inevitable destruction. Interwoven with her futuristic theme, Mary Shelley incorporates idealised portraits of Shelley and Byron, yet rejects Romanticism and its faith in art and nature.

Mary Wollstonecraft Shelley (1797-1851) was the only daughter of Mary Wollstonecraft, author of Vindication of the Rights of Woman, and the radical philosopher William Godwin. Her mother died ten days after her birth and the young child was educated through contact with her father’s intellectual circle and her own reading. She met Percy Bysshe Shelley in 1812; they eloped in July 1814. In the summer of 1816 she began her first and most famous novel, Frankenstein. Three of her children died in early infancy and in 1822 her husband was drowned. Mary returned to England with her surviving son and wrote novels, short stories and accounts of her travels; she was the first editor of P.B.Shelley’s poetry and verse.

Other titles by Mary Shelley What terrified me will terrify others; and I need only describe the spectre which had haunted my midnight pillow.
Find out more

Articles related to The Last Man 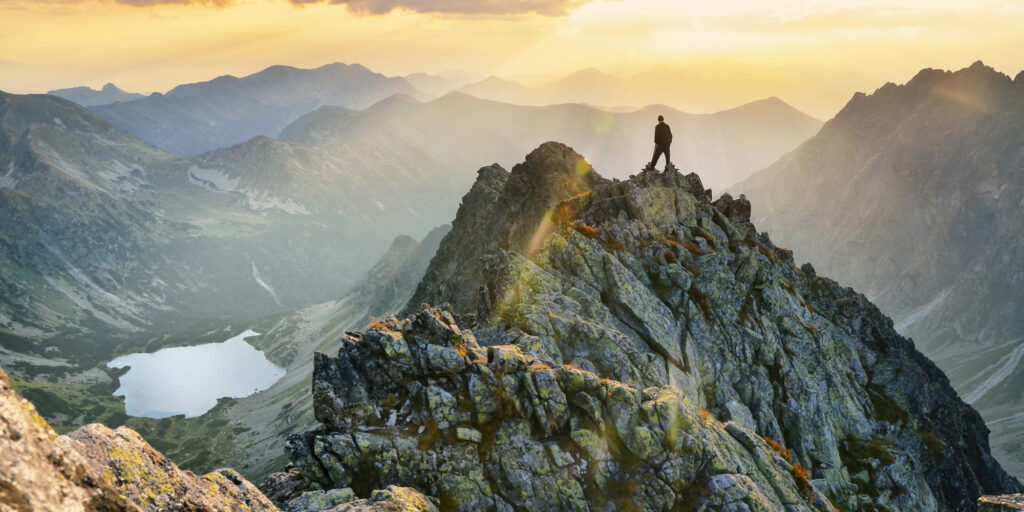