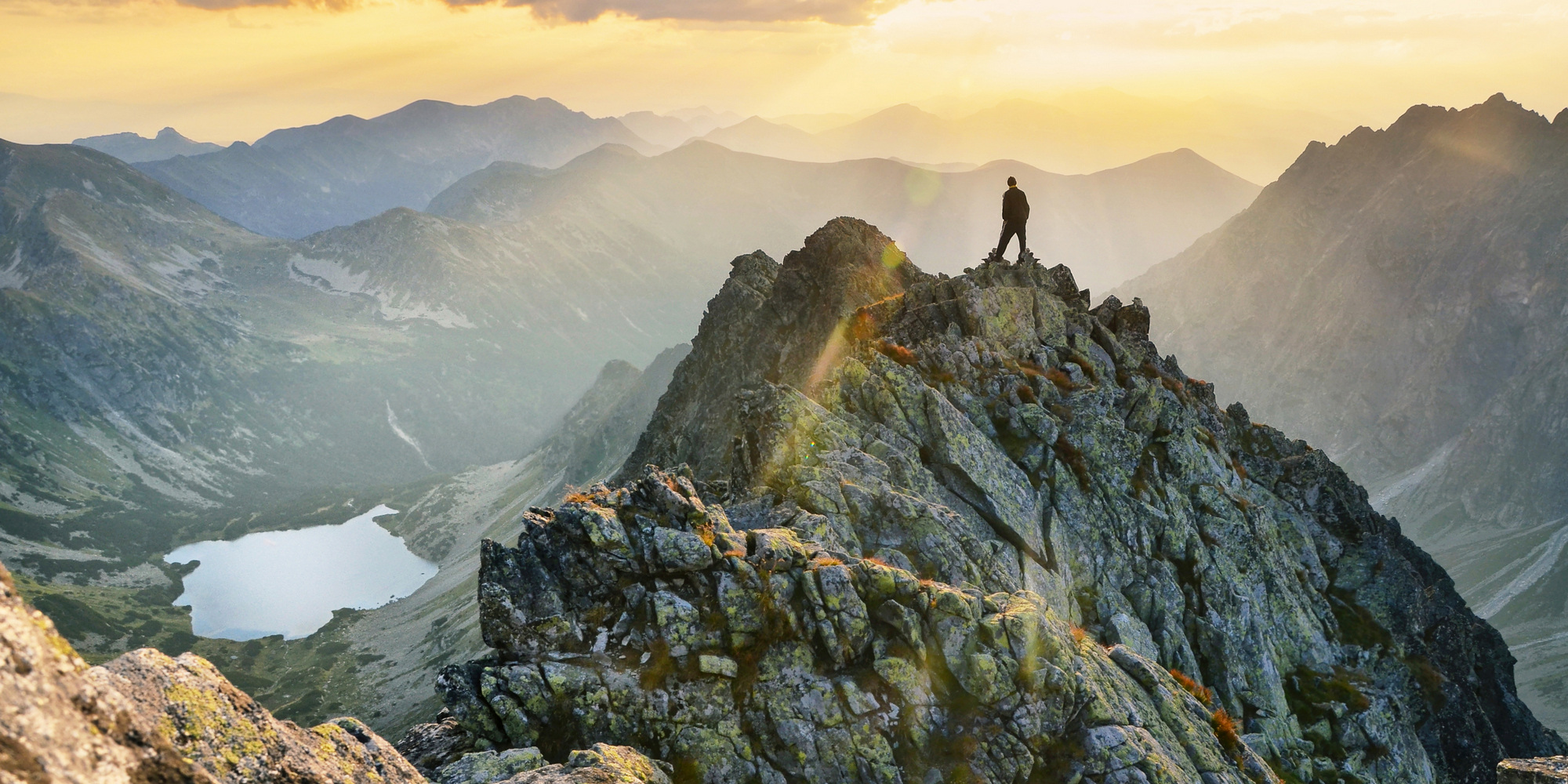 Mary Shelley (1797 – 1851) is best known for her seminal horror novel Frankenstein (1818), but her later work The Last Man (1826) is just as original and groundbreaking. It is one of the great dystopian novels and indeed set the trend for fantasy writers such as H.G. Wells, Jules Verne, George Orwell, Edgar Rice Burroughs and Philip K. Dick, amongst others, to paint bleak portraits of the future. Indeed, so gloomy was Shelley’s vision of the end of human civilisation as presented in this book that after its first publication, when it received damning reviews, it was not seen in print again until the mid-1960s when it was reassessed and is now regarded as a crucial early work of post-apocalyptic science fiction.

One cannot help but wonder whether Mary Shelley’s gloomy outlook inherent in this text was influenced by her own personal tragedies: her mother died ten days after her birth; three of her children died in early infancy; her step-sister committed suicide and her husband, the poet, Percy Bysshe Shelley, drowned in 1822. It is perhaps unsurprising that the novel presents a dark and pessimistic vision of mankind confronting inevitable destruction. However, one might say that its theme is perhaps more relevant today with the threat of global warming, and international tensions than it was when it was first written.

The nightmarish story of The Last Man envisions the end of civilisation and tests the resilience of humanity, as well as its capacity for sorrow and grief. It deals with the apocalyptic effects of a terrible plague that devastates the Western world. Set in the 2090s, it begins by relating the political and social tumult in Great Britain and Greece before the arrival of the plague.

One of the interesting aspects of the novel is that it presents semi-biographical portraits of Romantic figures, and intimates of the author, particularly her late husband Percy Bysshe Shelley and Lord Byron. Along with these individuals of the Romantic age comes the exploration of their ideas involving social change. Thus, we see these high-minded, idealistic philosophies dwindle into irrelevance as society crumbles until we are left with only the narrator, who believes himself to be the last man on earth. As the novel develops, Shelley offers a vision of the future that expresses a reaction against Romanticism and demonstrates the failure of the artistic imagination to save the doomed characters.

Shelley maintains that the text of the novel is based on documents she discovered while visiting Sibyl’s Cave in Naples. This locale is associated with Cumaean Sibyl, the priestess presiding over the Apollonian oracle. These documents, while containing ancient written prophecies also include the tale of Lionel Verney, the last man on earth.

Verney is the novel’s narrator and he relates the story of his life and how he became The Last Man – the only human remaining alive after the plague sweeps the world. He is largely an autobiographical figure for the author herself. Verney is friends with Adrian, the Earl of Windsor, the son of the last King of England who abdicated less than a generation earlier. Adrian is motivated by philosophy and philanthropy, rather than ambition and is based on Percy Bysshe Shelley. Byron is represented by Lord Raymond who has achieved fame for his military efforts on behalf of Greece against the Turks, but eventually chooses love over his ambition to become ruler of England as Lord Protector.

Verney and Adrian associate with a group of other aristocratic figures before the plague breaks out in Europe. These characters eventually make it to England, and then travel from place to place in a desperate attempt to find a safe refuge. Verney, the only one to survive the plague through some kind of immunity, describes societal breakdown and the rise of destructive doomsday cults.

As the title suggests, the novel ends with a single man on the earth, a solitary survivor who marks the history and downfall of his friends and all of humanity. The final moments are, to me, reminiscent of the denouement of Frankenstein, where the monster makes a final solitary trek into the bleak arctic wilderness. Shelley provides a wonderfully eloquent eulogy for humanity, which because of its poetical tone and philosophical fervour is reminiscent of the work of her late husband:

But the game is up! We must all die; nor leave survivor nor heir to the wide inheritance of the earth. We must all die! The species of man must perish; his frame of exquisite workmanship; the wondrous mechanism of his senses; the noble proportion of his godlike limbs; his mind, the throned king of these; must perish. Will the earth still keep her place among the planets; will she still journey with unmarked regularity round the sun; will the seasons change, the trees adorn themselves with leaves, and flowers shed their fragrance, in solitude? Will the mountains remain unmoved, and streams still keep a downward course towards the vast abyss; will the tides rise and fall, and the winds fan universal nature; will beast pasture, birds fly, and fishes swim, when man, the lord, possessor, perceiver, and recorder of all these things, has passed away, as though he had never been? O, what mockery is this! Sure death is not death, and humanity is not extinct; but merely passed into other shapes, unsubjected to our perceptions. Death is a vast portal, a high road to life: let us hasten to pass; let us exist no more in this living death, but die that we may live!

The Last Man remains a difficult work to dramatise. However, there have been several very loose adaptations ‘inspired’ by the novel. In 1924 there was an American silent comedy film which took elements from the book. The movie was remade as the semi-musical comedy It’s Great to Be Alive (1933). In 2019 there was a further film which scraped a few ideas from Shelley’s novel as well as used the title. This version was a modernised take on a dystopian future, but it failed to please the critics, one of whom described the film as, ‘a thoroughly unpleasant experience from start to finish, and not even in an artful way. It is relentlessly bleak…’

By its very nature, a story which in one sense reflects the time in which it was written and yet imagines the world over two centuries hence, has little chance of being convincing or satisfying in a dramatised form. It must be left to the imagination, which is much more fertile and flexible than a film script, to deal effectively with Mary Shelley’s fascinating narrative. In other words, it is a work that is at its best and most effective when it is read. 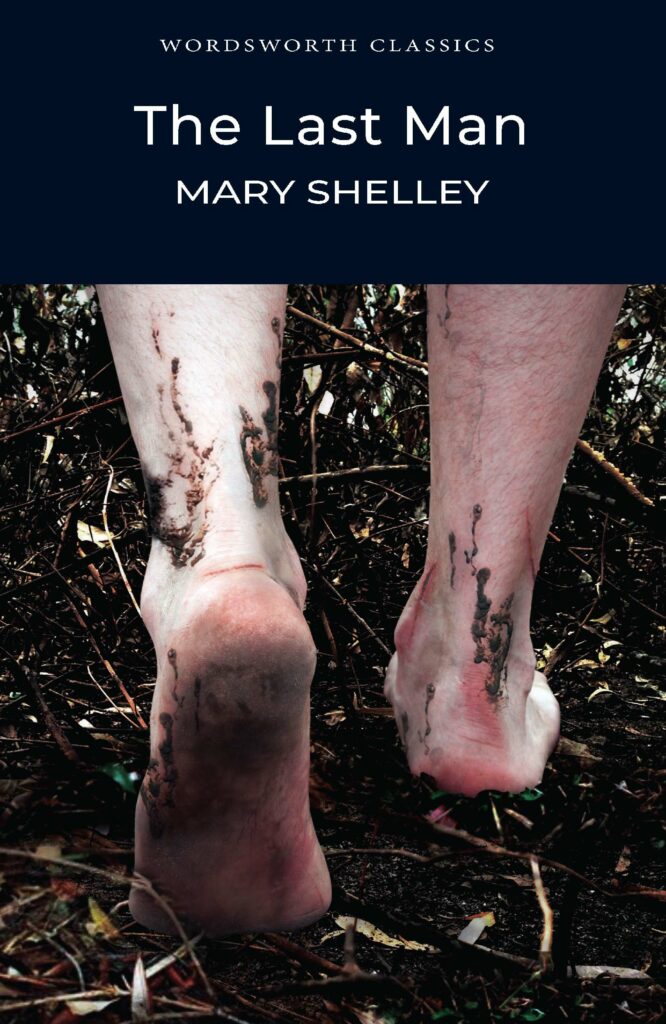 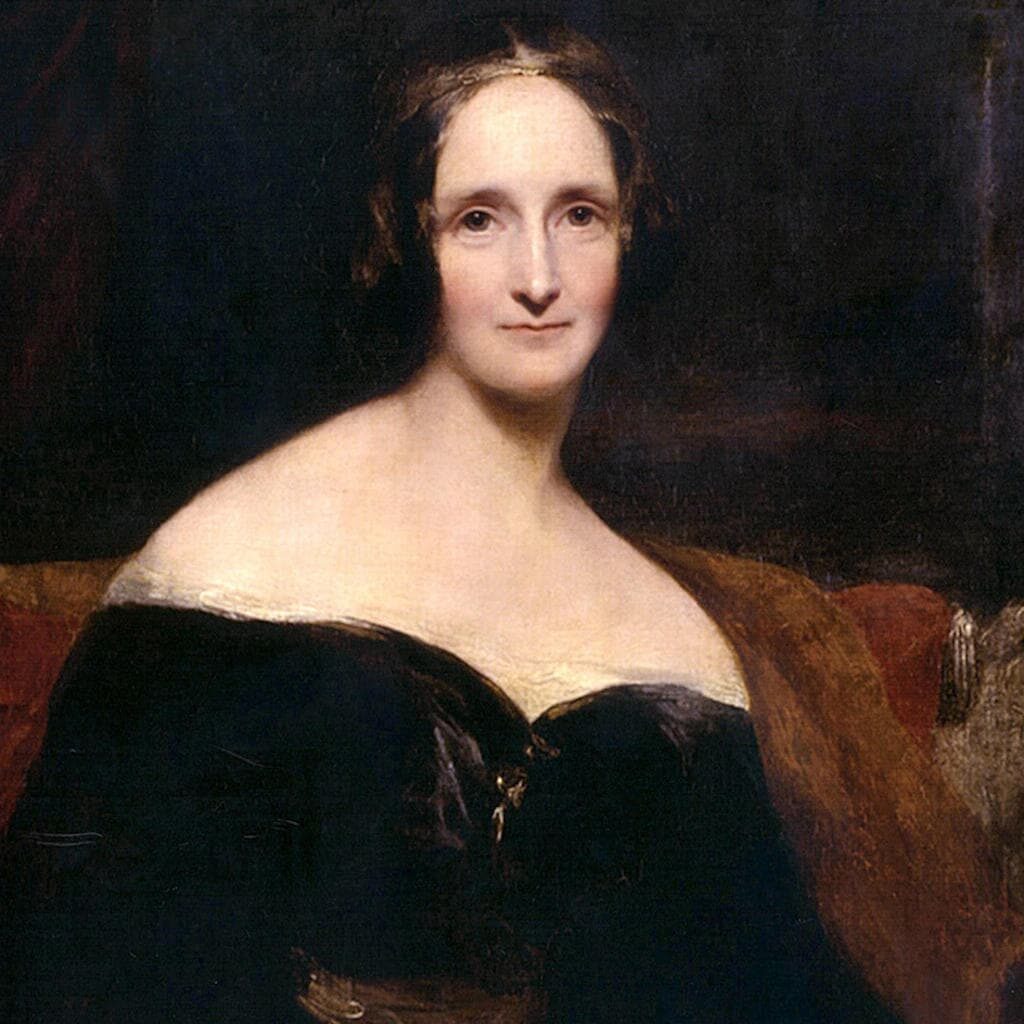