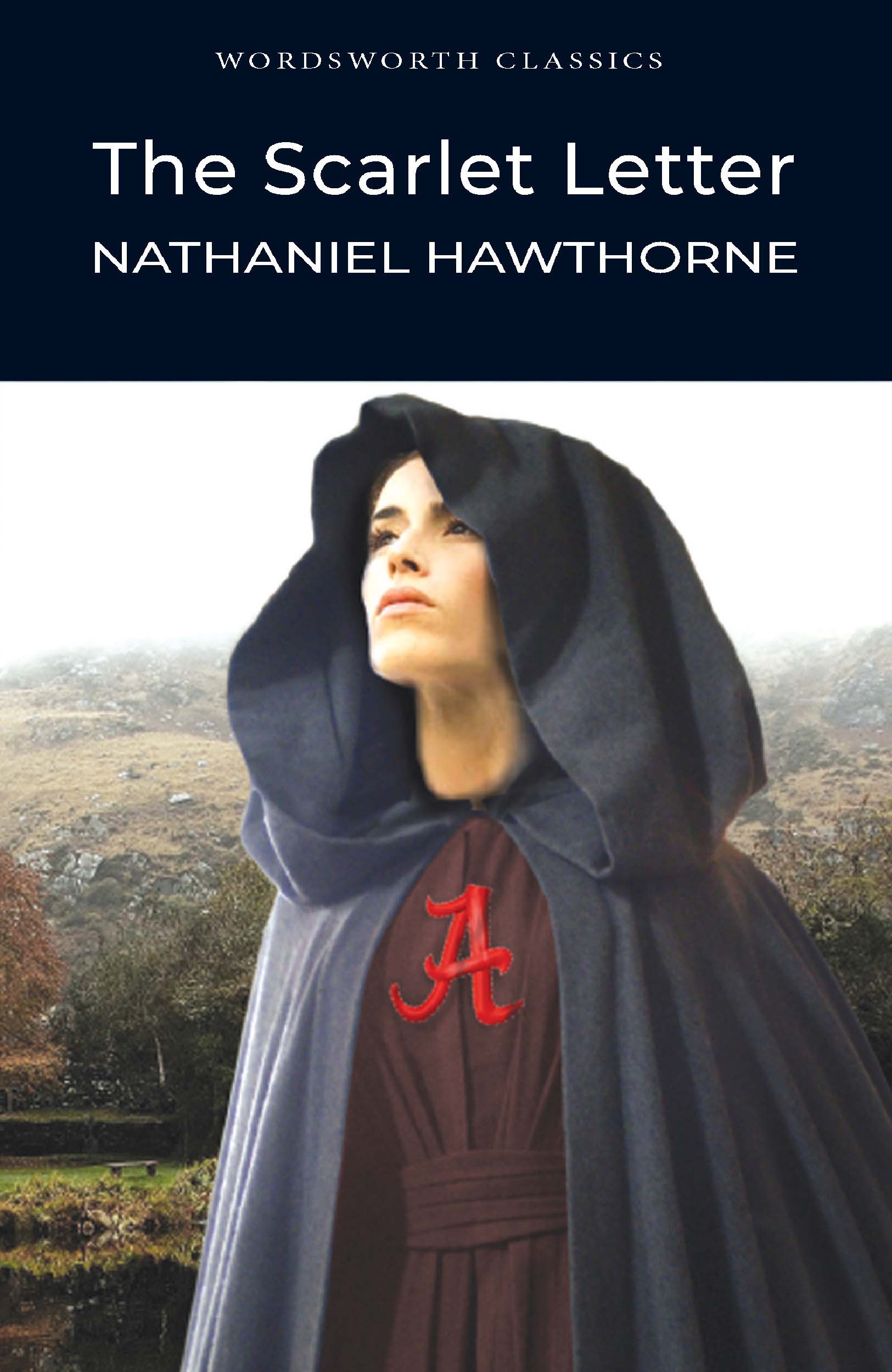 Introduction and Notes by Henry Claridge, Senior Lecturer, School of English, University of Kent at Canterbury.

This is a troubling story of crime, sin, guilt, punishment and expiation, set in the rigid moral climate of 17th-century New England. The young mother of an illegitimate child confronts her Puritan judges.

However, it is not so much her harsh sentence, but the cruelties of slowly exposed guilt as her lover is revealed, that hold the reader enthralled all the way to the book’s poignant climax. 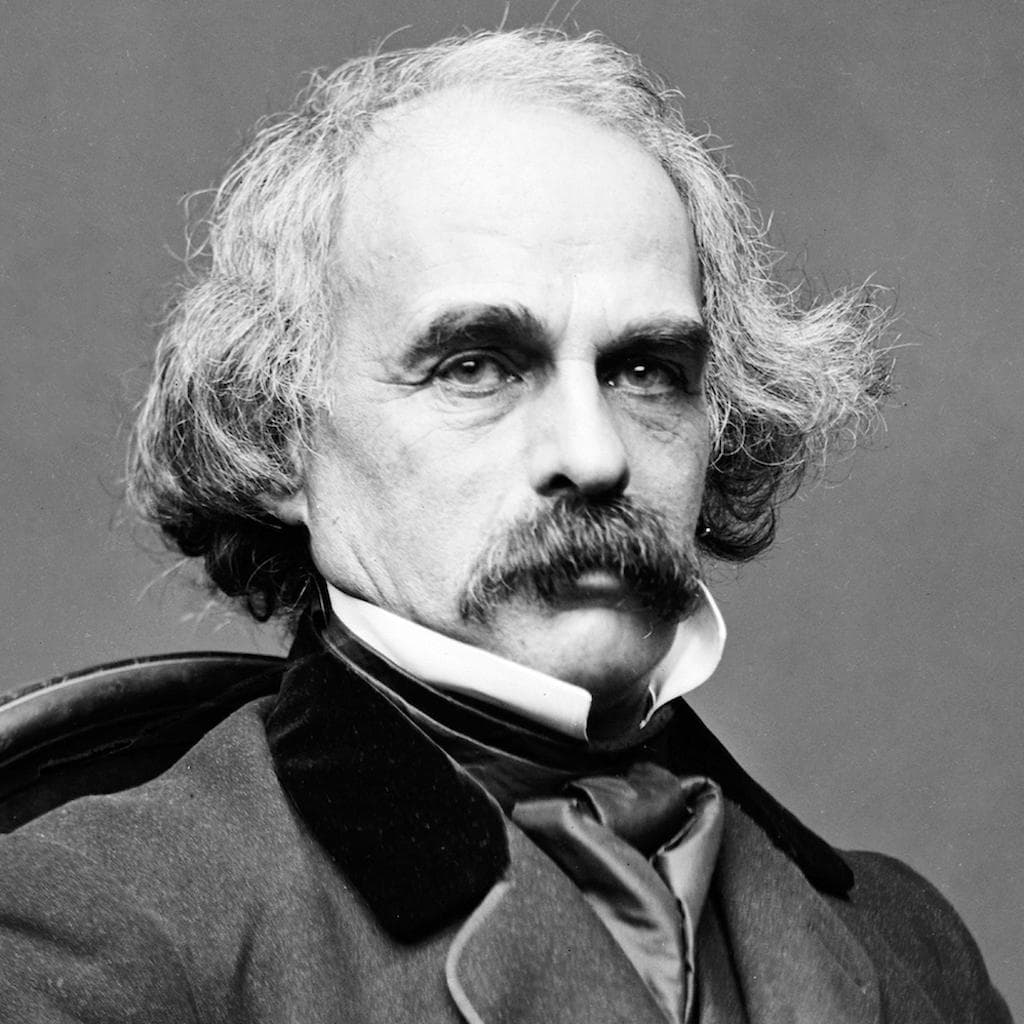 Articles related to The Scarlet Letter 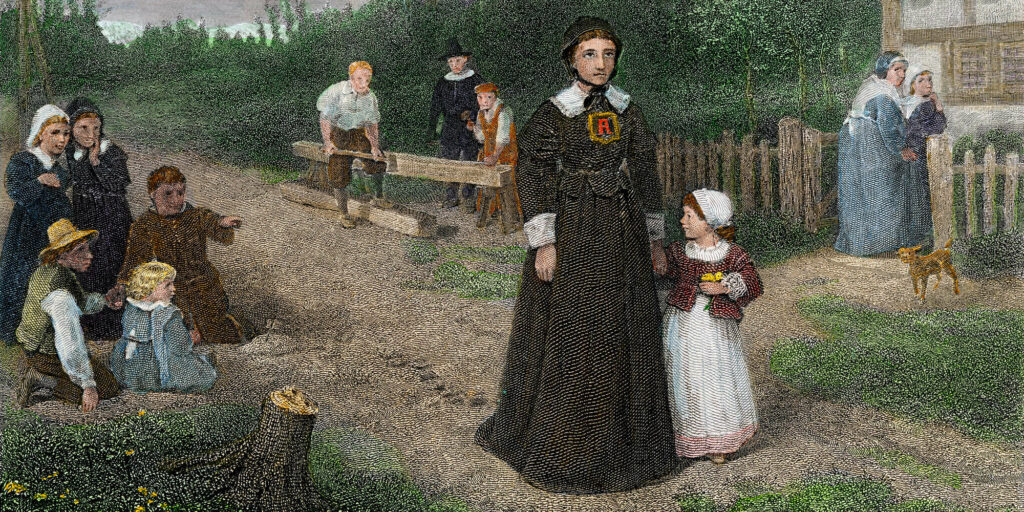