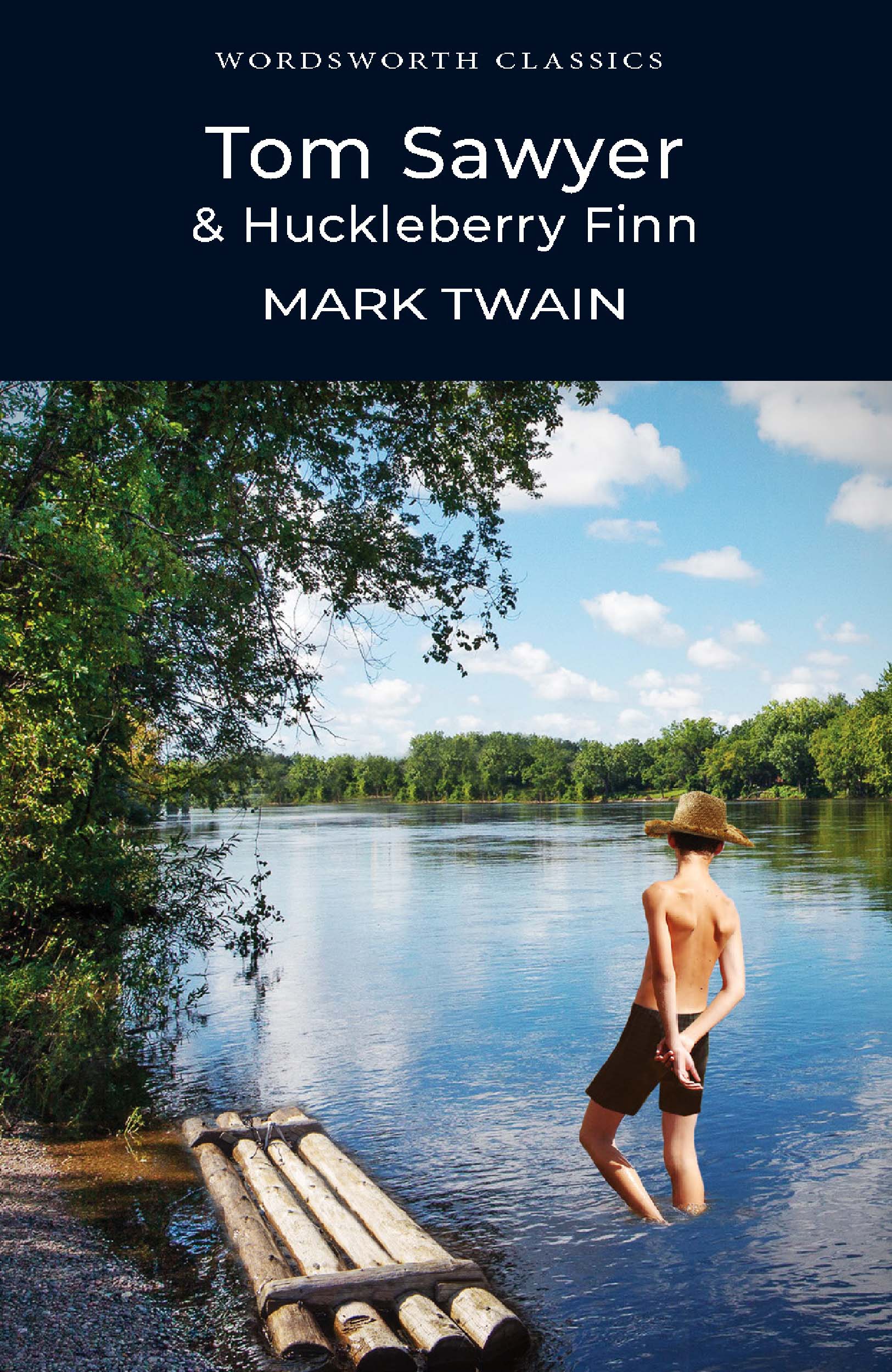 With an Introduction and Notes by Stuart Hutchinson, University of Kent at Canterbury.

Tom Sawyer, a shrewd and adventurous boy, is as much at home in the respectable world of his Aunt Polly as in the self-reliant and parentless world of his friend Huck Finn. The two enjoy a series of adventures, accidentally witnessing a murder, establishing the innocence of the man wrongly accused, as well as being hunted by Injun Joe, the true murderer, eventually escaping and finding the treasure that Joe had buried.

Huckleberry Finn recounts the further adventures of Huck, who runs away from a drunken and brutal father, and meets up with the escaped slave Jim. They float down the Mississippi on a raft, participating in the lives of the characters they meet, witnessing corruption, moral decay and intellectual impoverishment.

Sharing so much in background and character, these two stories, the best of Twain, indisputably belong together in one volume. Though originally written as adventure stories for young people, the vivid writing provides a profound commentary on provincial American life in the mid-nineteenth century and the institution of slavery.

Other titles by Mark Twain 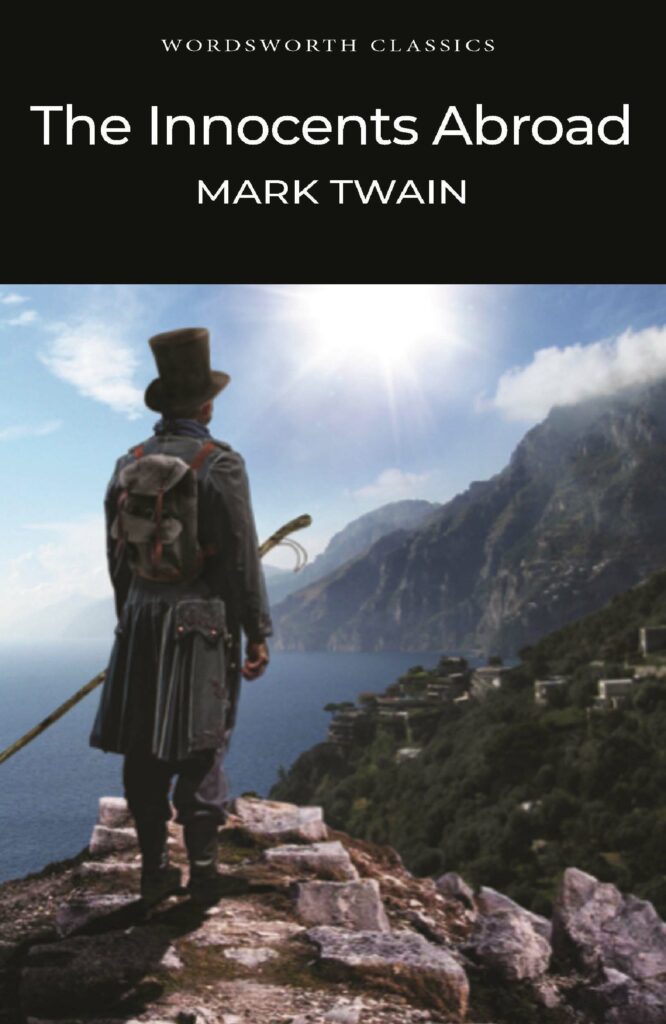 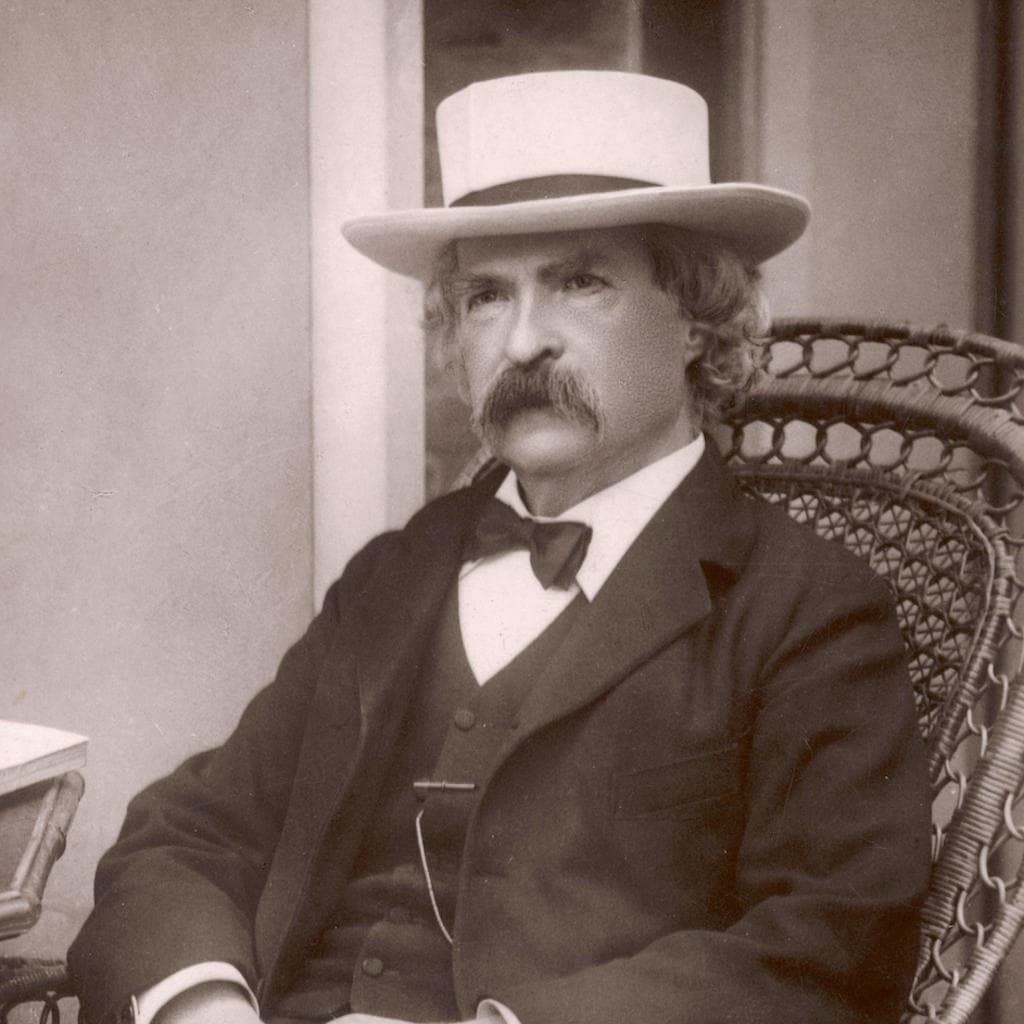 Courage is resistance to fear, mastery of fear, not absence of fear.
Find out more 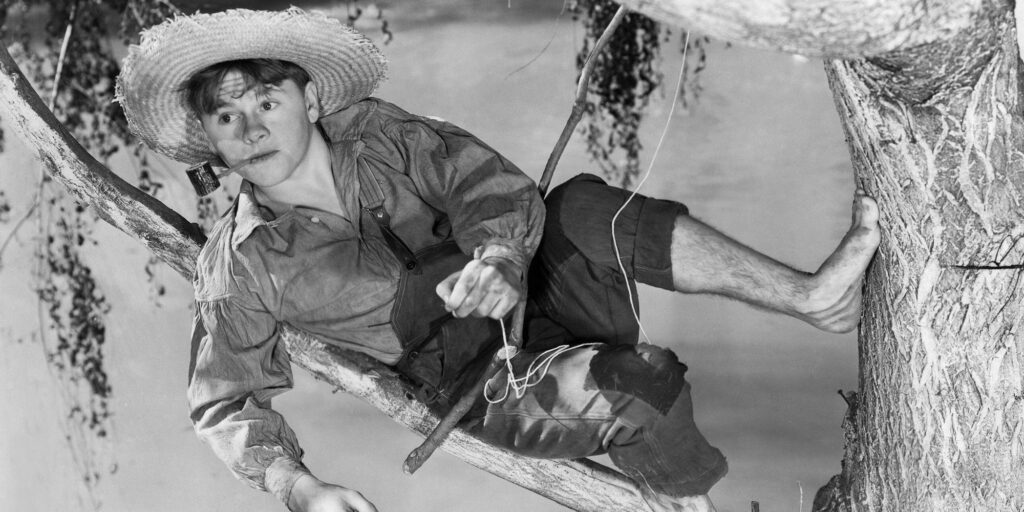 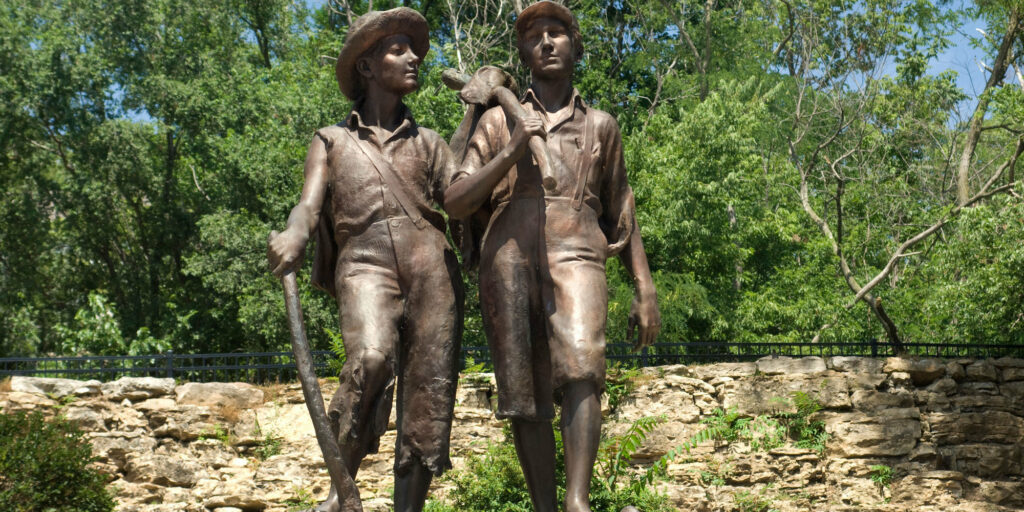 ‘Church ain’t shucks to a circus’: Tom Sawyer and the literature of subversion.
Read More 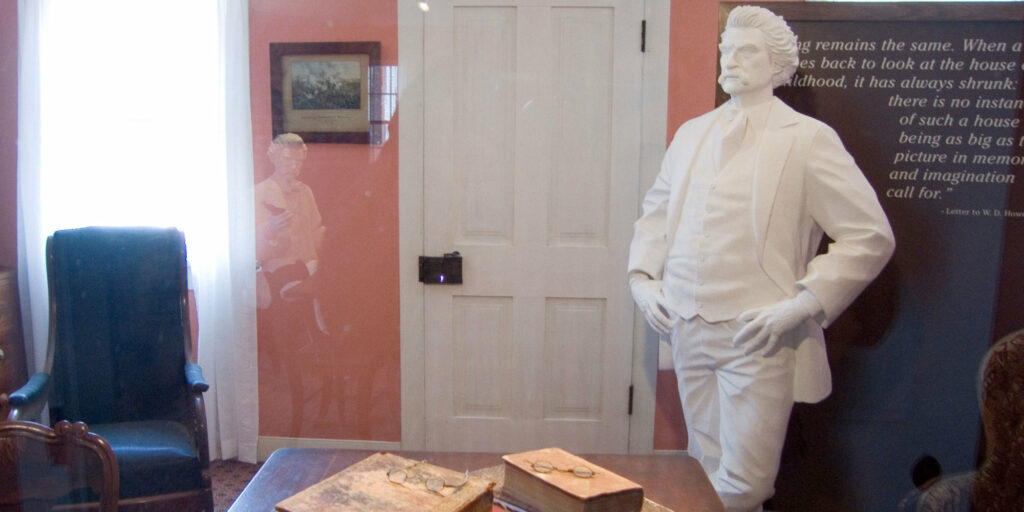