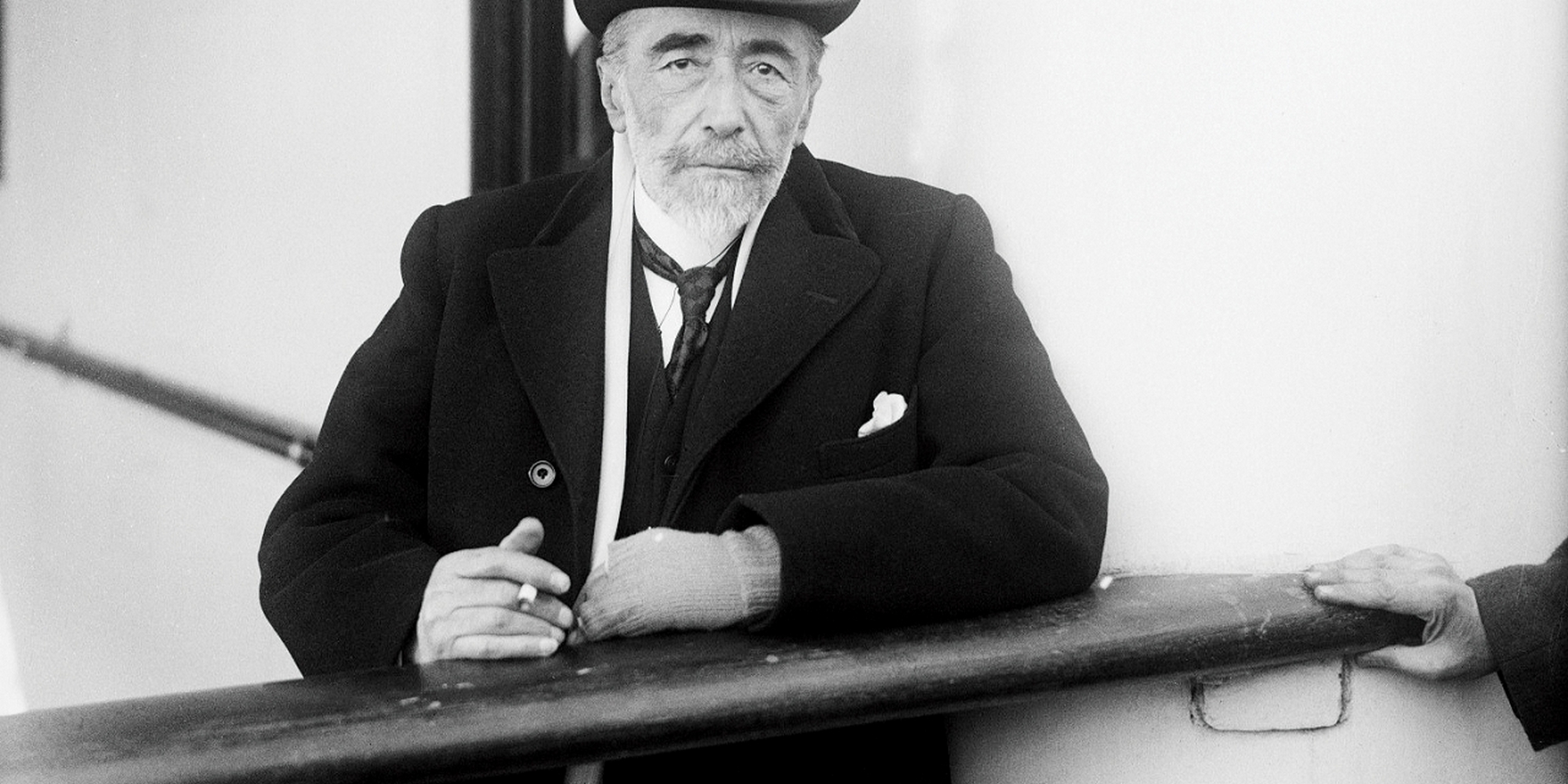 ‘Why I wept on first reading Conrad’ – Part Two

Keith Carabine concludes his reminiscence of how he discovered Conrad.

I do not have space to dwell at the same length on Lord Jim and Nostromo. The sequence from the former that made me cry terminates chapter XXXIII and it records Marlow’s anguished conversation with Jewel the day before he leaves Patusan for the last time. Jewel is fearful because she is convinced that Jim will one day leave her and she is puzzled because she knows “There is something he can never forget.” Marlow sets himself the task of exorcising her fears and he assures her that “in the whole wide world there was no one who ever would need his heart, his mind, his hand”:

“… ‘Why?’ she murmured. I felt the kind of rage one feels during a hard tussle. … ‘Why?’ she repeated louder; ‘tell me!’ And as I remained confounded, she stamped her foot like a spoilt child. ‘Why? Speak.’ ‘You want to know?’ I asked in a fury. ‘Yes!’ she cried. ‘Because he is not good enough,’ I said brutally. … Without raising her voice, she threw into it an infinity of scathing contempt, bitterness, and despair.

“The last two words she cried at me in the native dialect. ‘Hear me out!’ I entreated; she caught her breath tremulously, flung my arm away. ‘Nobody, nobody is good enough,’ I began with the greatest earnestness. I could hear the sobbing labour of her breath frightfully quickened. I hung my head. What was the use? Footsteps were approaching; I slipped away without another word…”

My instant tears over Marlow’s earnest ‘Nobody, nobody is good enough’ were (again) uncomplicated because they were sobs of self-recognition. I knew that like Jim I would never be faithful to ‘that ideal conception of one’s personality every man sets up for himself secretly’ – especially as a 20-year-old ex-theology student who had rejected the evangelical Christian faith of his youth. Such tears, however, did perhaps testify to the perennial attraction (especially for the young?) of Conrad’s multi-faceted, complex, yet tender presentation of the great themes of lost honour and the search for redemption.

My third passage closes Part Third, chapter Three of Nostromo which recounts the hasty exodus in the dark of the Blancos from Sulaco to the Campo where their safety has been guaranteed by Hernandez, a bandit they had always feared, but who is now in the topsy-turvy world of Costaguanan politics translated into ‘a general in the memorable last official act of the Ribierist party, whose watchwords were honesty, peace, and, progress.’ Gould has accompanied Antonia and her stricken father Don José to the ford outside the town when he is accosted by ‘The emissary and compadre of Hernadez’ who ‘spurred his horse up close’:

The truth of the comparison struck Charles Gould heavily. In his determined purpose, he held the mine, and the indomitable bandit held the Campo by the same precarious tenure. They were equals before the lawlessness of the land. It was impossible to disentangle one’s activities from its debasing contacts. A close-meshed net of crime and corruption lay upon the whole country. An immense and weary discouragement sealed his lips for a time.

“You are a just man,” urged the emissary of Hernandez. “Look at those people who made my compadre a general and have turned us all into soldiers. Look at those oligarchs fleeing for life, with only the clothes on their backs. My compadre does not think of that, but our followers may be wondering greatly, and I would speak of them to you. Listen señor! …soldiers must have their pay to live honestly when the wars are over. It is believed that your soul is so just that a prayer from you would cure the sickness of every beast, like the orison of an upright judge. Let me have some words from your lips that that would act like a charm upon the doubts of our partida, where all are men”

“Do you hear what he says?” Charles Gould said in English to Antonia.

“Forgive us our misery!” she exclaimed, hurriedly. “It is your character that is the inexhaustible treasure which may save us all yet; your character, Carlos, not your wealth. I entreat you to give this man your word that you will accept any arrangement my uncle may make with their chief. One word. He will want no more.”

On the site of the roadside hut, there remained nothing but an enormous heap of embers, throwing afar a darkening red glow, in which Antonia’s face appeared deeply flushed with excitement. Charles Gould with only a short hesitation pronounced the required pledge. He was like a man who had ventured on a precipitous task with no room to turn, where the only safety is to press forward. At that moment he understood it thoroughly as he looked down at Don José stretched out, hardly breathing, by the side of the erect Antonia, vanquished in a lifelong struggle with the powers of moral darkness, whose stagnant depths breed monstrous crimes and monstrous illusions.

My tears over Antonia’s hurried exclamation, “Forgive us our misery!” (not our trespasses) were, looking back, rather grown-up compared to the self-pity lurking behind my sobs over Winnie and Jim. In some dim way, I was responding to Conrad’s tragic vision of the terrible odds stacked against the possibility of a decent civic life in lawless Costaguana, where competing factions and antagonisms and (as ever) humankind’s egoism, greed, and vanity rendered any political solution impossible; and we share Gould’s anguished dismal recognition that ‘a close-meshed net of crime and corruption lay upon the whole country’ and that noble, patriotic idealists such as Don José are ‘vanquished in a lifelong struggle with the powers of moral darkness’. Comparable, as I learned subsequently, to both Conrad’s parents and the Russians in Under Western Eyes who endured what the old teacher of languages describes as ‘the moral corruption of an oppressed society where the love of justice, the sense of pity, and even the fidelity of simple minds are prostituted to the lust of hate and fear, the inseparable companions of an uneasy despotism.’ Antonia, as I learned several years later, anticipated Natalia in Under Western Eyes whose ‘youth’ is ‘robbed arbitrarily … of natural lightness and joy’ because she is caught up in ‘the hazards of a furious strife between equally ferocious antagonisms.’  (Such powerful, comprehensive, and tragic formulations, incidentally, sound a new note in the English novel and indicate why Conrad is much the greatest political novelist in our language. He knew as Eloise Knapp Hay said many years ago, that politics constitutes ‘the great spring of modern tragedy’).

Antonia’s plea both moves and disturbs us because her appeal to Gould’s ‘character that is the inexhaustible treasure that may save us all yet’ depends on a dubious distinction that, inadvertently, alerts us to Gould’s consuming faith in ‘material interests’, in the benefits of capitalism, when the silver mine itself is the locus of the antagonisms between the poor and the rich and which we learn at the end will generate a clash between the emerging communists and the Blancos. And as Dr Monygham pronounces “There is no peace … in the development of material interests.” Moreover, the emissary of Hernandez’s deluded, superstitious faith in the justness of Gould’s ‘soul’ and in his magical restorative powers is both touching and mistaken, amusing and desperately sad, as is the Blancos’ self-protective and ignorant belief that Father Corbelán “has wrought a miracle in the heart of a most merciless robber.” Nostromo is both an analysis and a prophecy of the issues and conflicts which have dominated so-called Third World countries for some one hundred and fifty years. ‘It examines’, as I wrote thirty years ago, ‘the attempt to graft Western capitalist enterprise, cultural norms, and political institutions, upon the stock of a peasant, superstitious, undeveloped country, recently emerging out of Spanish colonial rule, and governed by a series of ‘pronunciamentos’ which have rendered the country chronically unstable.’

Looking back, I realise my tears were in fact temperamental and expressed my pity for characters ensnared in, contributing to, and desperate to resolve the monstrous, competing antagonisms that render Costaguana ungovernable.  Temperamental because they were expressive of and anticipated the sheer helplessness and rage I, and I am sure many of my readers share, as we read about and see on television the terrible effects of global capitalism, of Western invasions of the Middle-East and Afghanistan, of the religious fanaticism and sectarianism, of the corruption, greed, factionalism that is displacing scores of thousands of ‘poor humanity’ in lawless countries where competing antagonisms eschew compromise, rendering their countries ungovernable. ‘The powers of moral darkness’ encompass East and West and their ‘stagnant depths breed monstrous crimes and monstrous illusions’ that have become our daily bread.

On that cheerful note, I bid my readers farewell and urge you all to read the works of Joseph Conrad, born Józef Teodor Konrad Korzeniowski, one of our greatest novelists for whom English was his third language, after Polish and French. 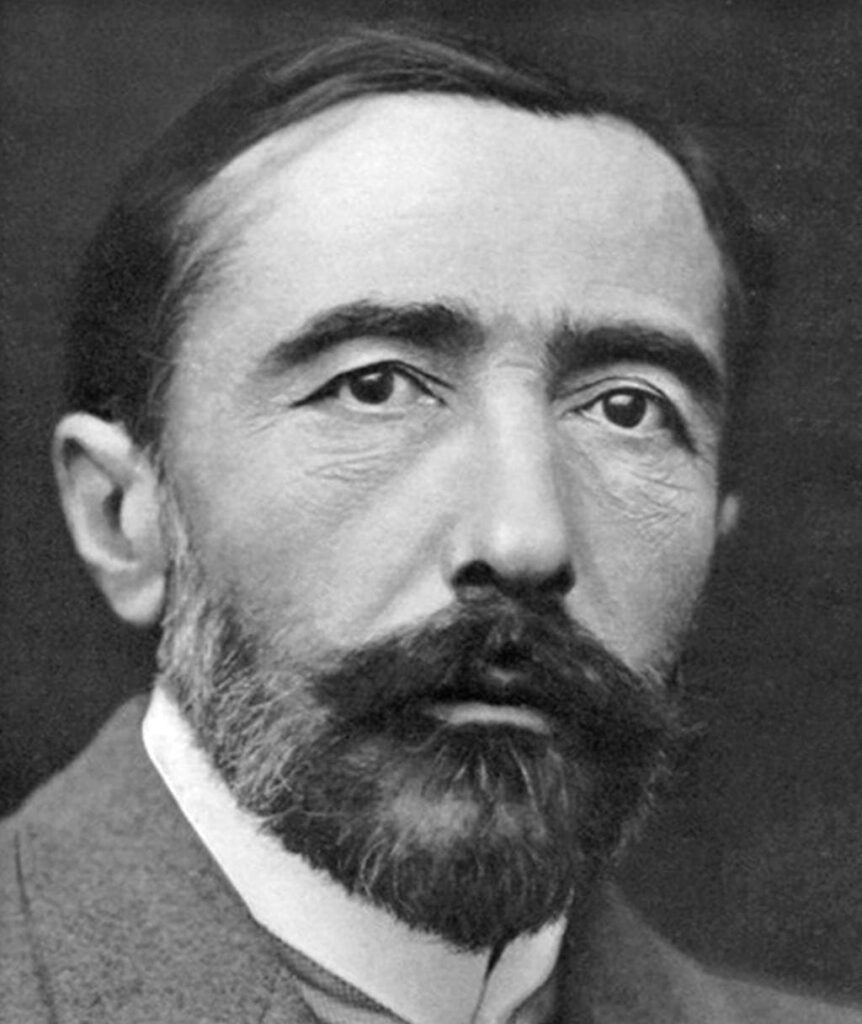 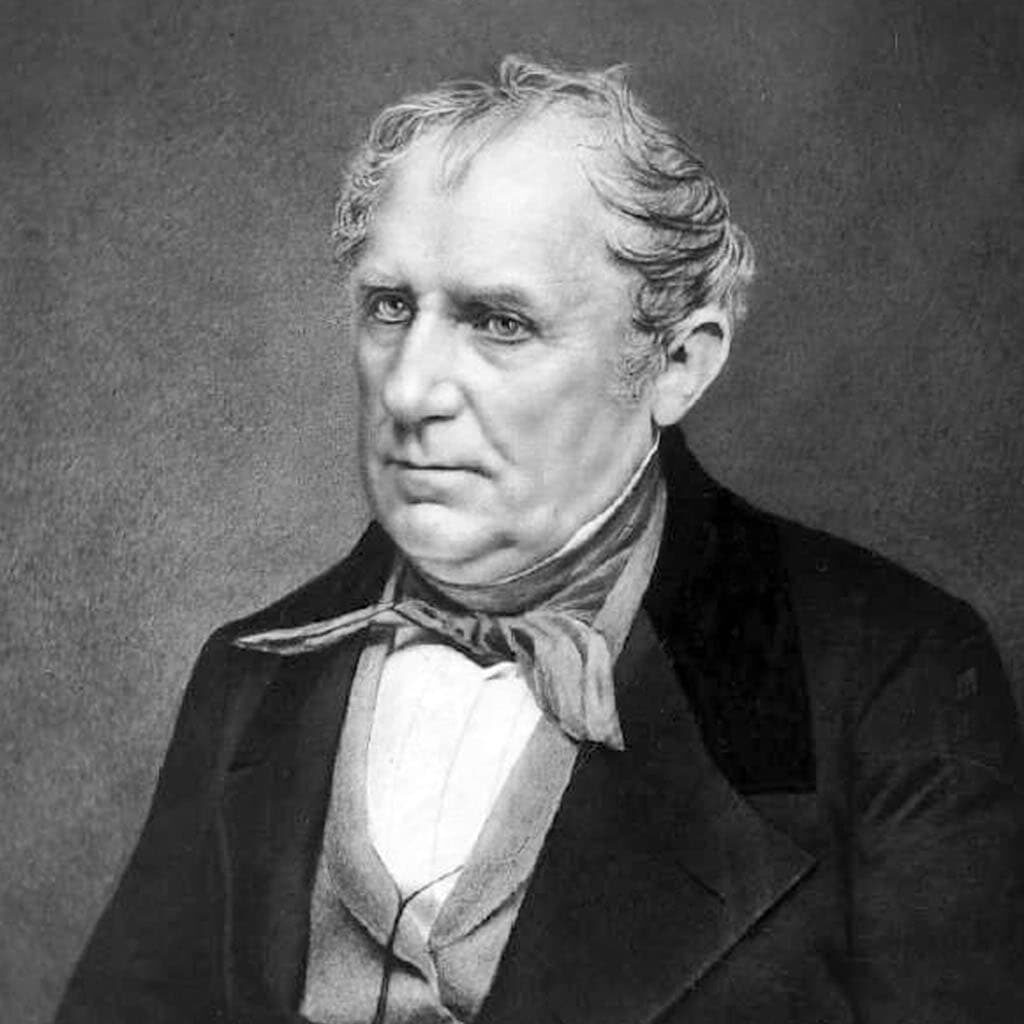