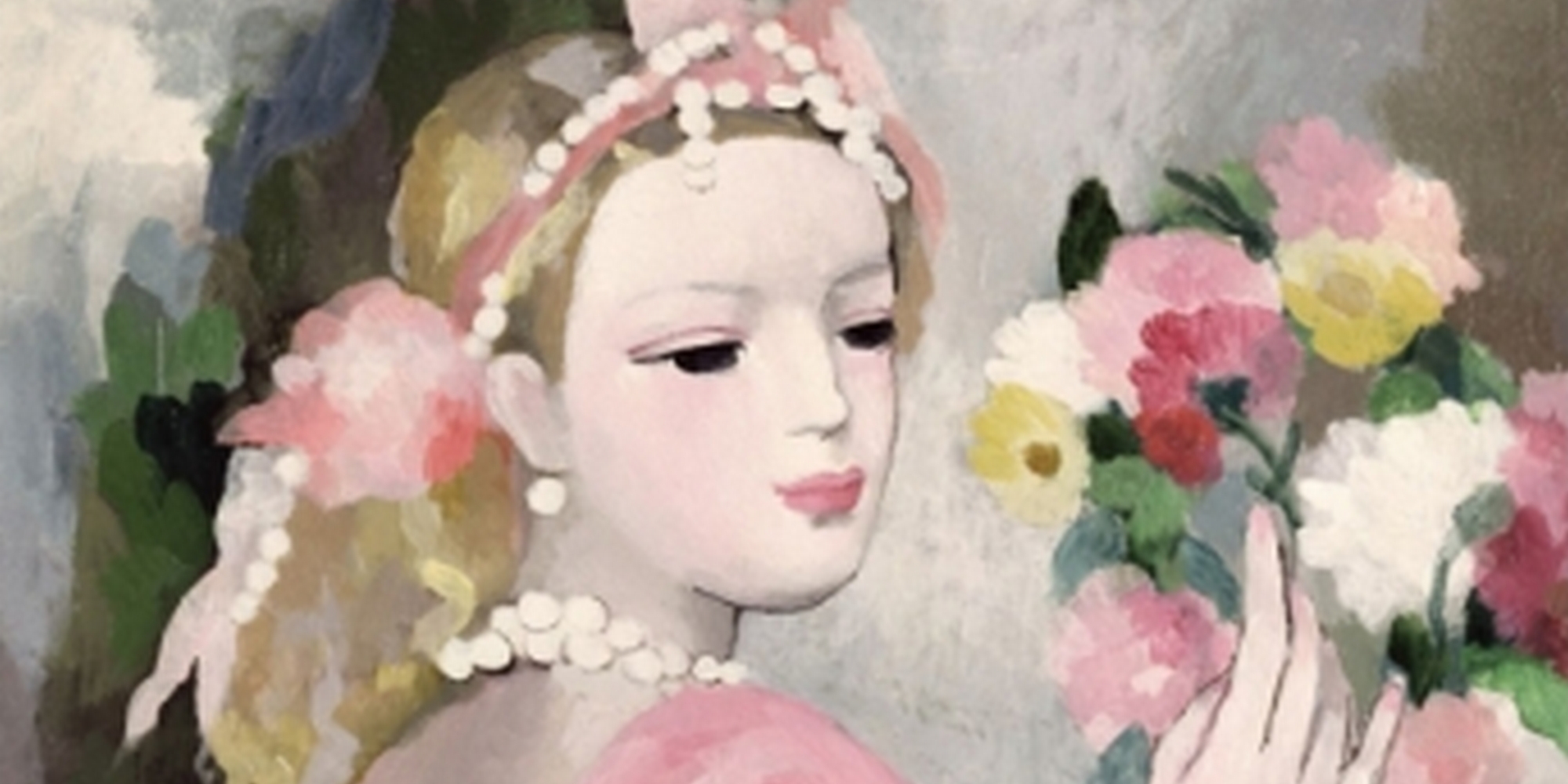 ‘Madame Bovary has a perfection that not only stamps it, but that makes it stand almost alone: it holds itself with such a supreme unapproachable assurance as both excites and defies judgment.’
Henry James

Although written in 1856, Madame Bovary is remarkable for the modernity of its subject matter, that of a provincial housewife whose dreams of romance and adventure lead her to live beyond her means and become entangled in adulterous affairs, which eventually are the ruin of her. What also is also impressive about the novel is that it was the first published work of the author Gustave Flaubert (1821 – 1880).

Flaubert strove for an accurate depiction of ordinary life. There is an uncompromising truthfulness in the novel regarding characters and attitudes which was new and revolutionary at the time. His faithfulness to the mundane elements of country living has garnered the book its reputation as the beginning of the movement known as literary realism. The British critic James Wood stated: ‘Flaubert established, for good or ill, what most readers think of as modern realist narration, and his influence is almost too familiar to be visible.’

The novel is set in provincial northern France, near the town of Rouen in Normandy in the early part of the nineteenth century. The heroine Emma marries a decent but dull doctor Charles Bovary and soon discovers that marriage with him is tedious. The trappings of a simple existence in rural France do not suit her. The practicalities of common life foil Emma’s romantic fantasies. Flaubert uses this juxtaposition to reflect both the setting and character. Emma becomes more capricious and ludicrous in the light of everyday reality. Yet her yearnings also magnify the self-important banality of the local people. Emma’s dreams and actions, although impractical, still reflect hope and aspiration regarding beauty and greatness that seems absent in the bourgeois class. While her ambitions are foolish and to some extent facile, they at least allow her to reach beyond the commonplace.

Emma has a powerful yearning for luxury and romance inspired by reading popular novels and what she has learned of Parisian high society. She begins an affair with a dashing, rich but scheming landowner, Rodolphe Boulanger who treats their romantic encounters as a mere dalliance and when Emma suggests that they run away together, Rodolphe breaks off the relationship at the last minute. In a letter, he announces that their romance must end. The shock is so great that Emma falls deathly ill and for a time it seems as though she has become a reformed woman. However, very soon she is involved in another passionate relationship. This time her desires lead her to indulge her fancy for luxury goods and expensive fashionable clothes with purchases made on credit and very soon she is in great debt to the unscrupulous draper and money lender, Lheureuex. Flaubert is very precise about the lethal vagueness of Emma’s fantasies, which help sap the reality from her world, and simultaneously lay her open to the financial depredations of Lheureux. The dark inevitability of her fate now looms large. Despite her foolish and selfish behaviour, Flaubert’s presentation of Emma Bovary makes her a sympathetic character.

The novel has been seen as a commentary on the folly of aspirations that can never be realised and a critique of the self-satisfied, deluded personal culture associated with Flaubert’s period. Peruvian novelist and essayist Vargas Llosa commented, ‘Emma’s drama is the gap between illusion and reality, the distance between desire and its fulfillment’ and shows ‘the first signs of alienation that a century later will take hold of men and women in industrial societies.’ It is these perceptions penned by Flaubert over a hundred and fifty years ago that make the novel still relevant today. However, the story is not simply about a woman’s dreamy romanticism. The tragedy is enhanced by her husband Charles’ failure to grasp reality or understand Emma’s needs and desires.

The book’s power comes from Flaubert’s masterly savage picture of the mediocrity of his time – of which Emma is at once an example and a victim. When the book was first published in 1856 in serial form the subject matter was considered controversial. Public prosecutors attacked the novel for obscenity. The resulting trial in January 1857 made the story notorious. After Flaubert’s acquittal on 7 February 1857, Madame Bovary became a bestseller in April 1857 when it was published in two volumes. A seminal work of literary realism, the novel is now considered Flaubert’s masterpiece, and one of the most influential literary works in history.

The book has been filmed several times. Hollywood had a stab at it in 1949 in a movie directed by Vincente Minnelli with Jennifer Jones in the title role. The production presented censorship issues with the Motion Picture Production Code. As a result a plot device was invented, structuring the story around author Flaubert’s obscenity trial in order to placate the censors. However the critics were not impressed by the final result. Noted film historian Pauline Kael stated, ‘If you hadn’t read the book, you wouldn’t guess what it was about from this film.’

In 1981, a French version of Flaubert’s novel directed by Claude Chabrol and starring Isabelle Huppert fared better and was nominated for the Golden Globe Award for Best Foreign Language Film, although one critic regarded the movie as ‘eminently forgettable’.

The most recent cinematic version appeared in 2014. Directed by Sophie Barthes and starring Mia Wasikowska, it also received mixed reviews. Rotten Tomatoes, the American review aggregation website for film and television, stated: ‘Over the years, Flaubert’s Madame Bovary has proven an exceedingly difficult novel to film—and this version adds another disappointing entry to the list.’ This is a very fair summation of the problem with dramatising such a subtle and intimate novel. Not all great literature can be filmed. In the case of Madame Bovary, the story comes alive on the page rather than on the screen. 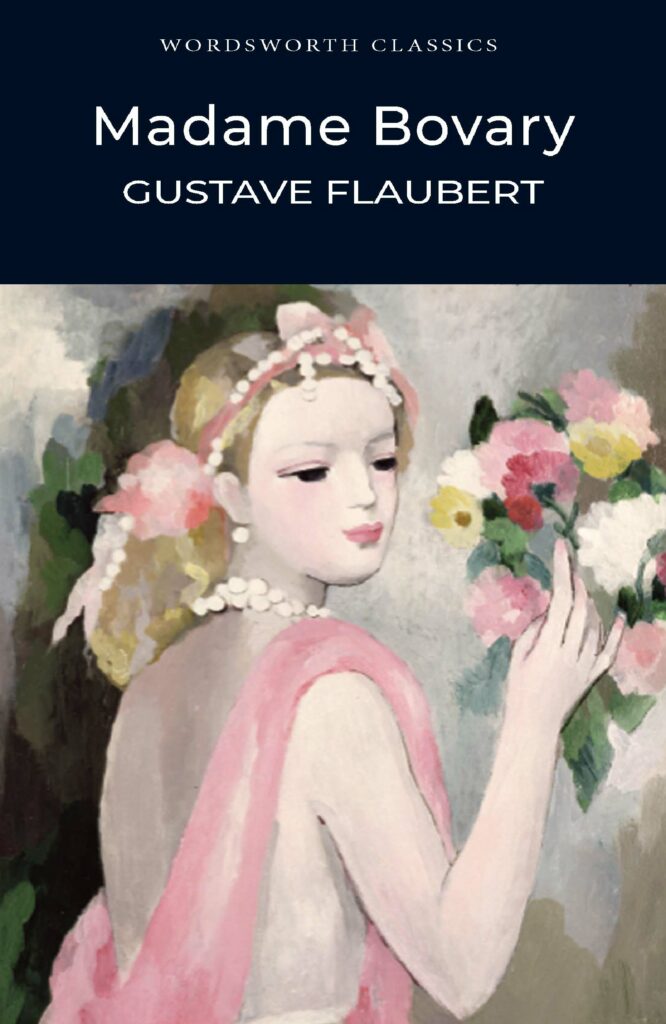 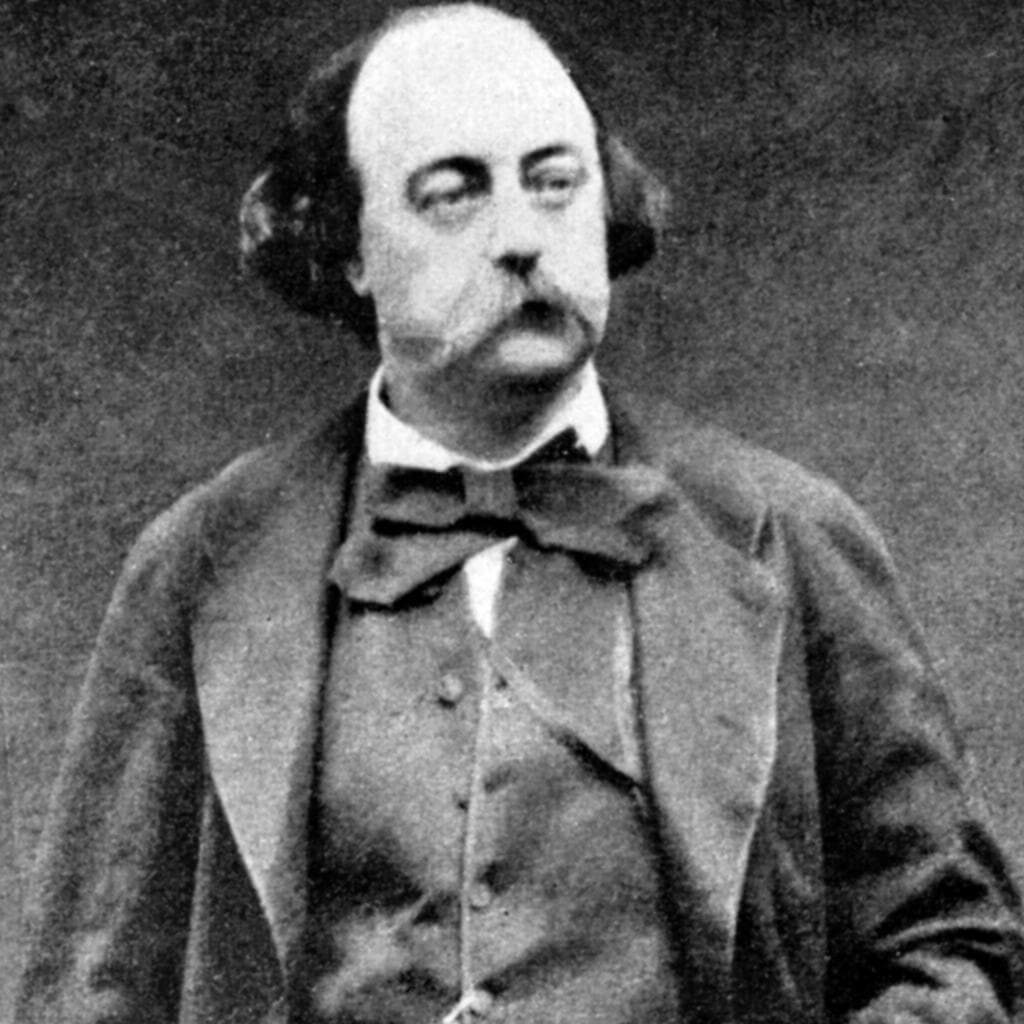 Gustave Flaubert (1821-1880) achieved instant success and fame, indeed notoriety, with his first novel, ‘Madam Bovary’, published in 1857. He was prosecuted on the basis that the novel was ‘offensive to public morality and religion’. Although found not guilty, Flaubert earned a lecture from the judge on the dangers of ‘realism’. The book was a huge success, and Flaubert came to be considered one of the great novelists of Western literature.