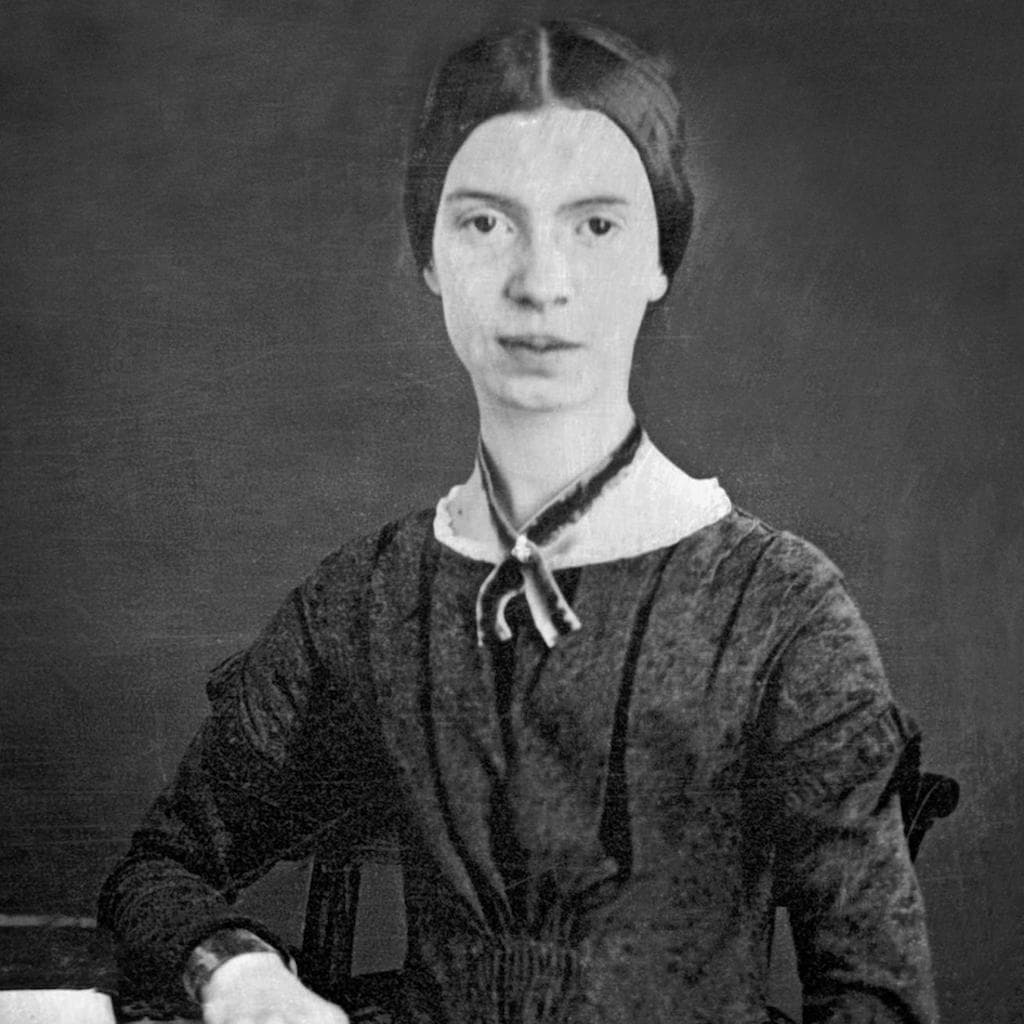 Emily Dickinson (1830 – 1874) was an American poet who was almost unknown during her lifetime. Extremely reclusive by nature, just a handful of her poems were published by friends during her lifetime, and they were altered significantly to fit what they perceived to be the poetic conventions of the time. Remarkably, it was not until 1955 that a complete, unaltered collection of her poems was published, and she is now considered to be a major American poet. 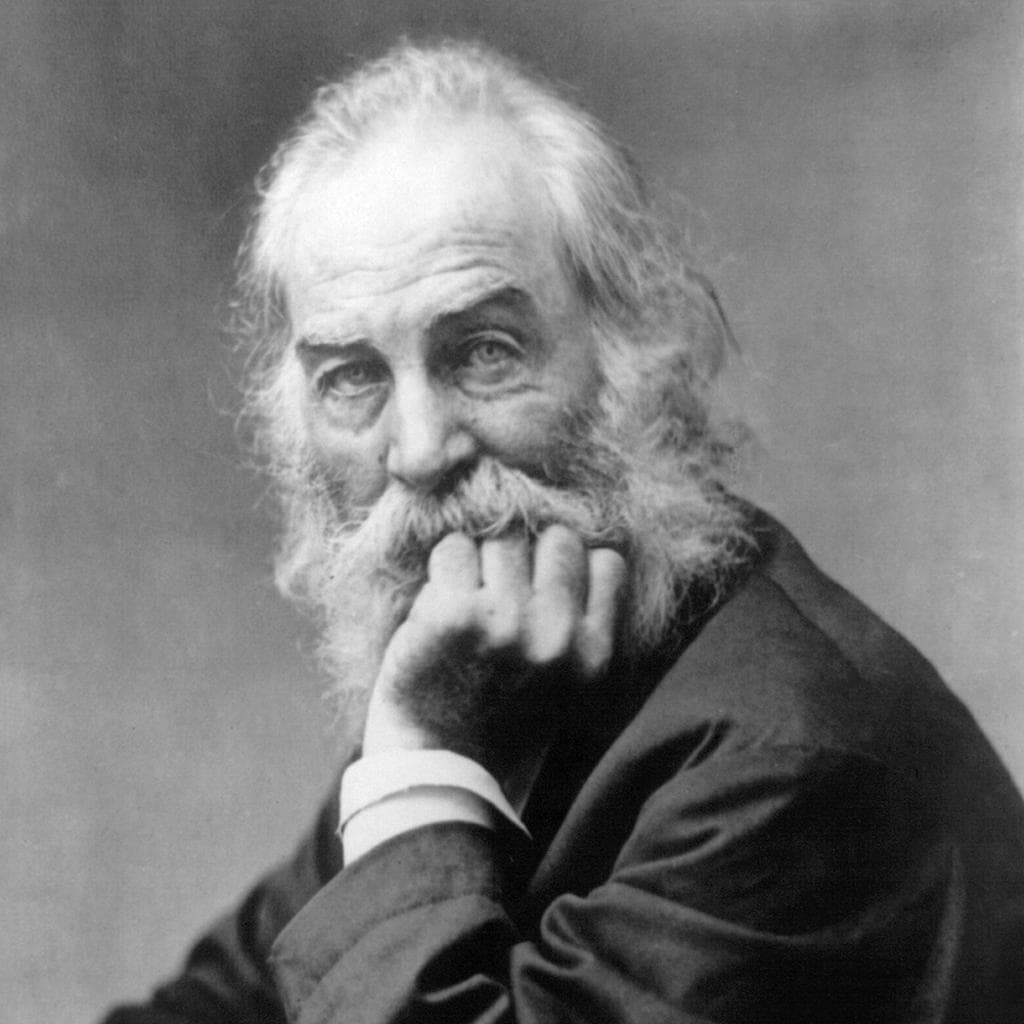 Walt Whitman (1819-1892) was an American poet, essayist and journalist. The collection of his poetry,’ Leaves of Grass’ was highly controversial in its day, as some found its overt sexuality offensive. The quality of his later works places him among the most influential American poets, and he has been called’ the father of free verse’. 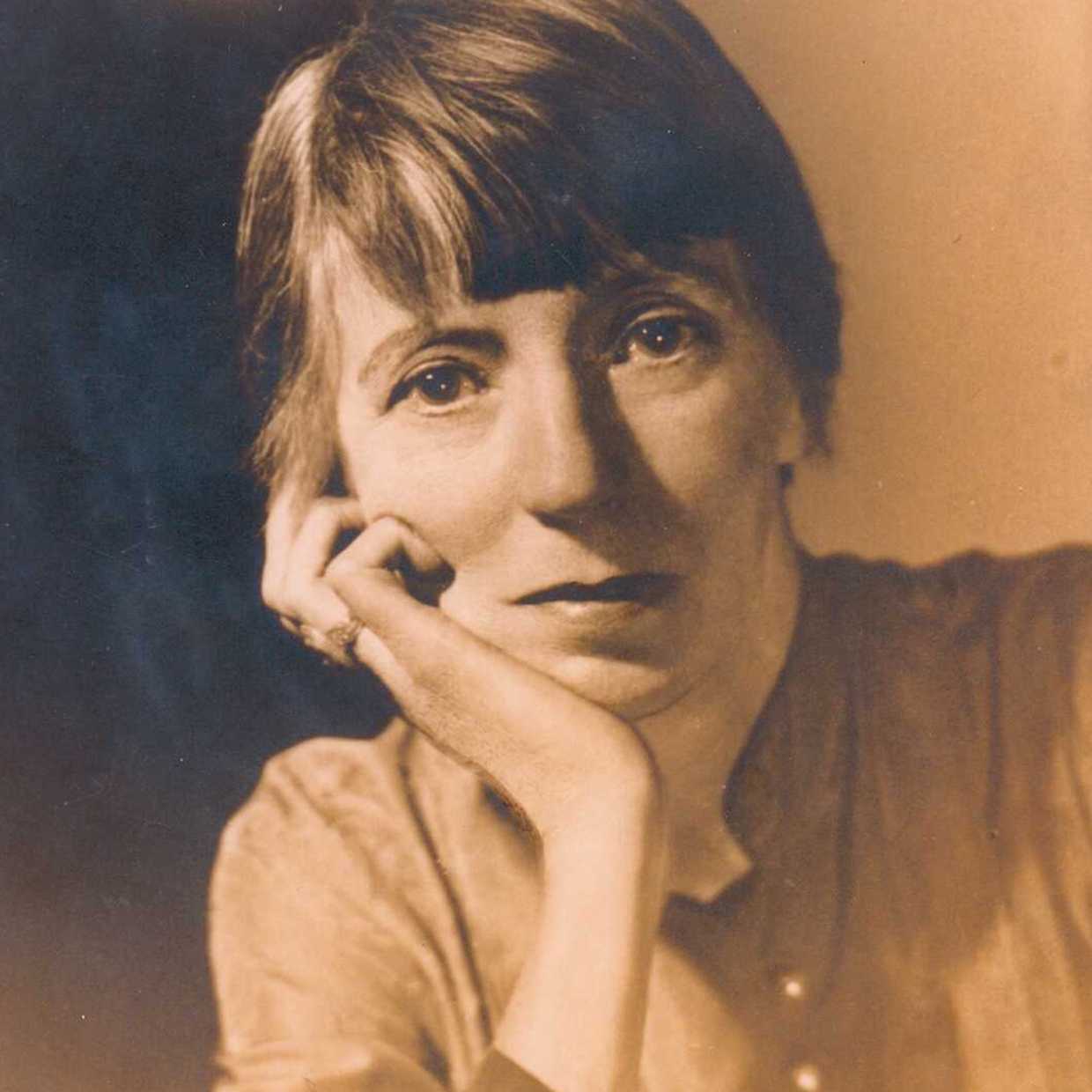 Margery Williams Bianco, born on the 22 July 1881, was an English-American author, primarily of popular children’s books. A professional writer since the age of nineteen, she achieved lasting fame at forty-one with the 1922 publication of the classic that is her best-known work, The Velveteen Rabbit. 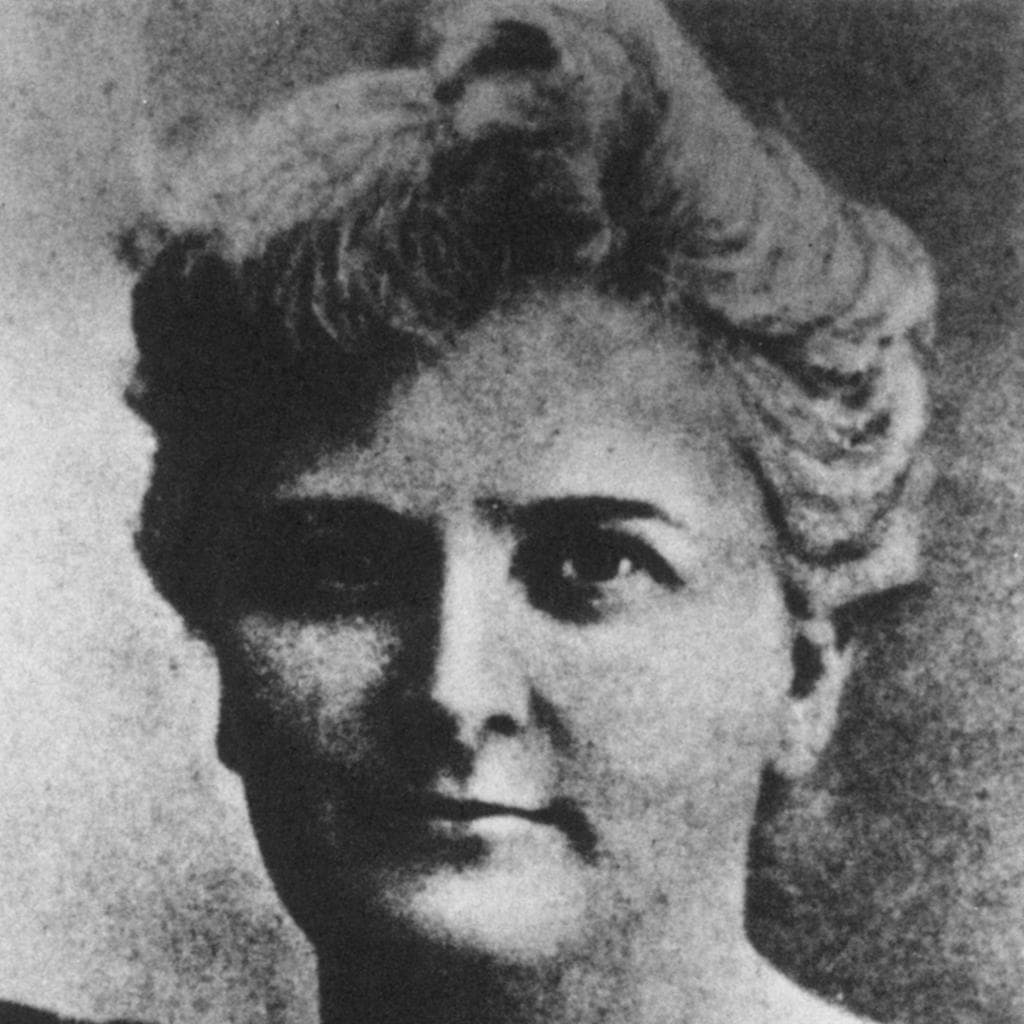 Kate Chopin, born Katherine O’Flaherty on February 8, 1850, was an American author of short stories and novels. She is now considered by some to have been a forerunner of the feminist authors of the 20th century. 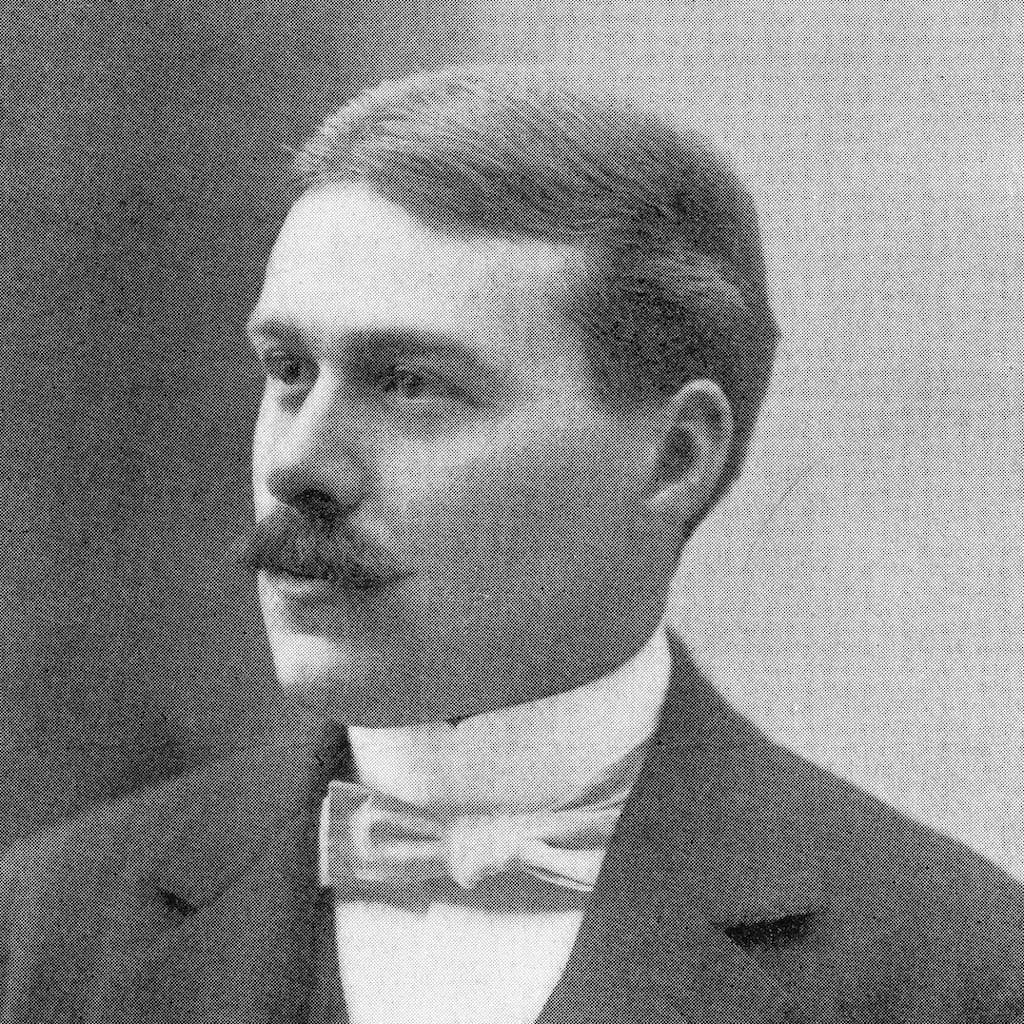 Robert William Chambers (1865 – 1933) was an American illustrator and writer, best known for his influential collection of strange short stories, ‘The King in Yellow’. 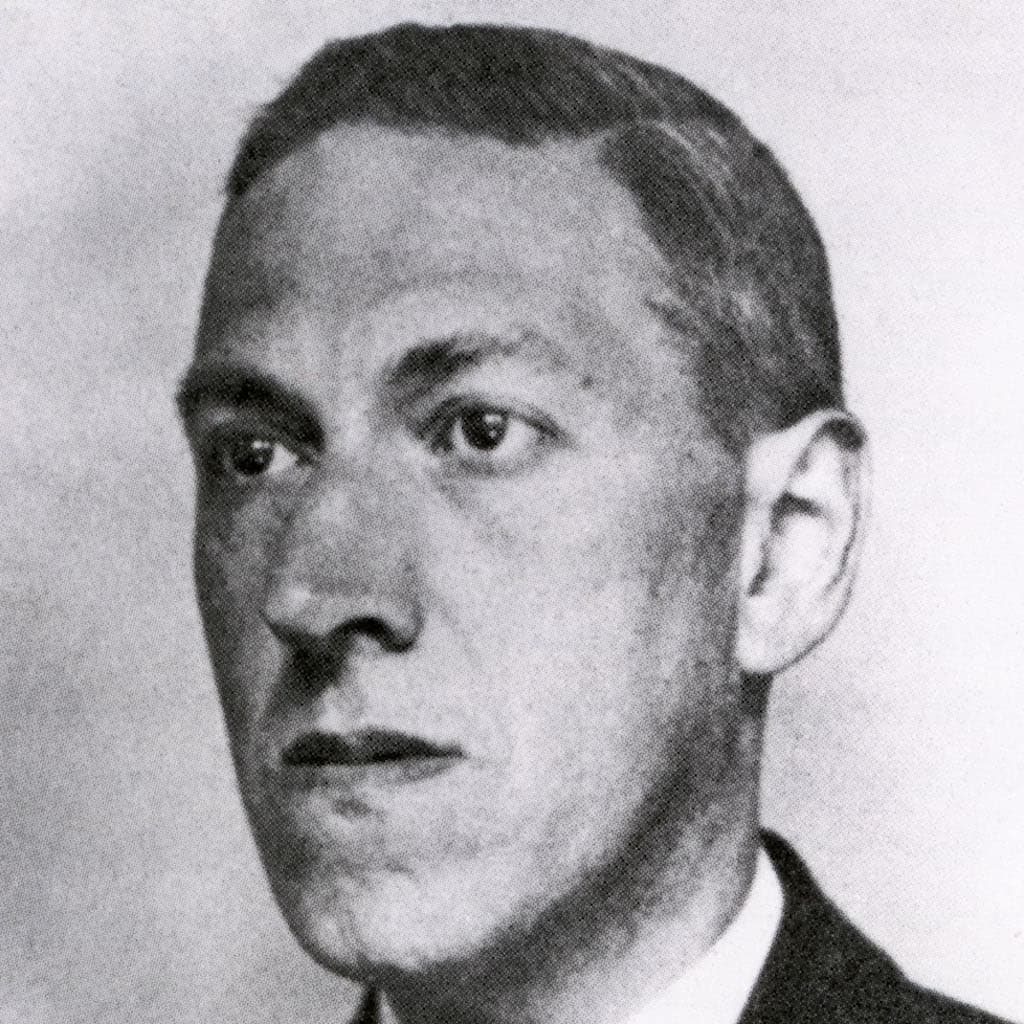 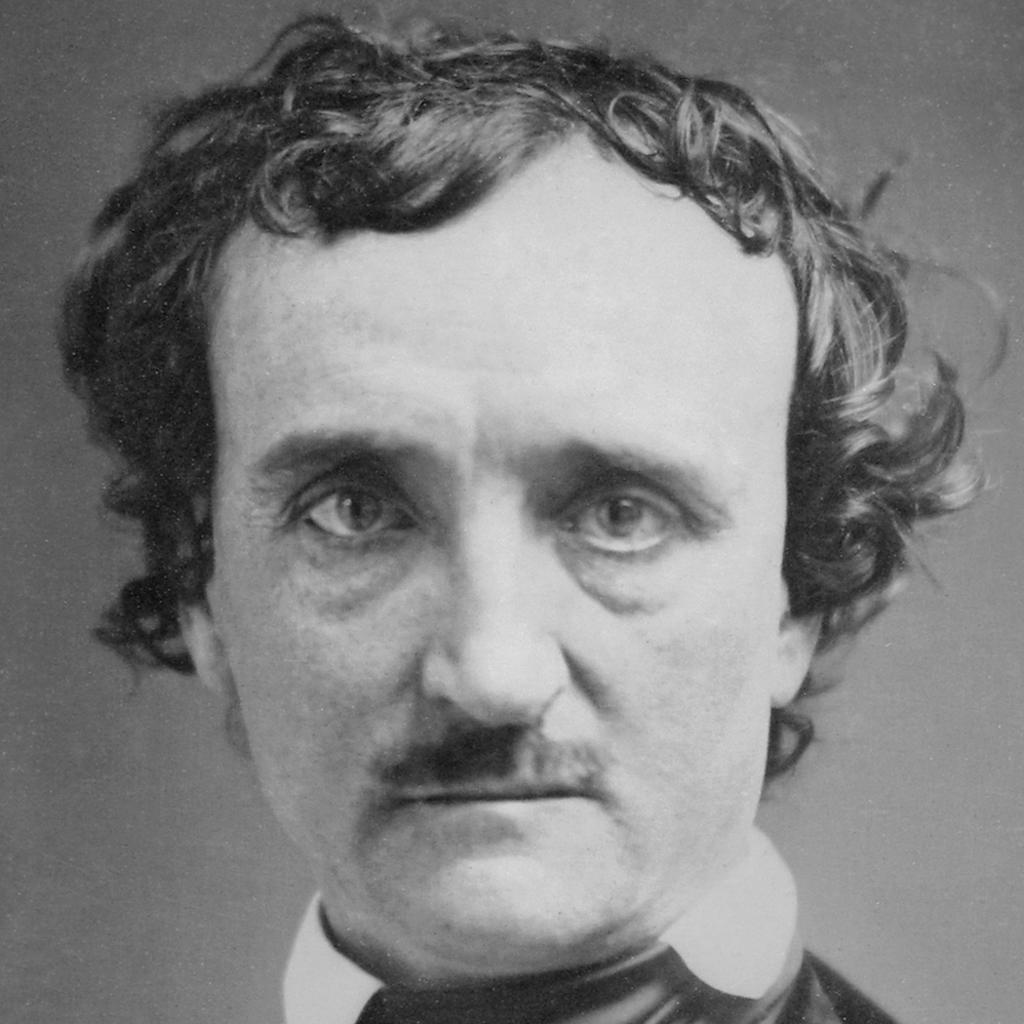 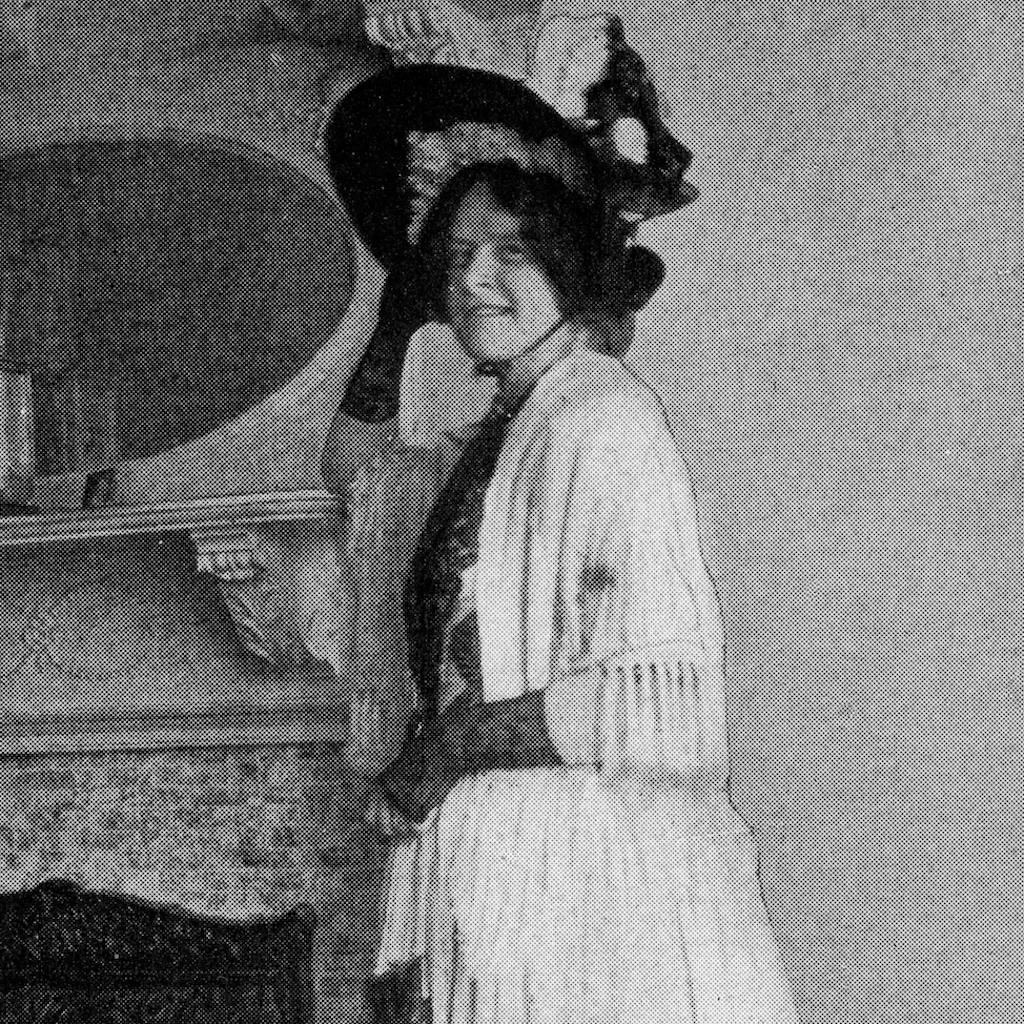 Eleanor H(odgman) Porter (1868 – 1920) was an American novelist and short-story writer whose children’s story ‘Pollyanna’ became the Harry Potter of its day. Pollyanna’s irrepressible optimism is illustrated by the ‘glad game’, in which she would find the positive in any situation. ‘Glad Clubs’ were formed, and the book was adapted for the theatre, cinema and television. 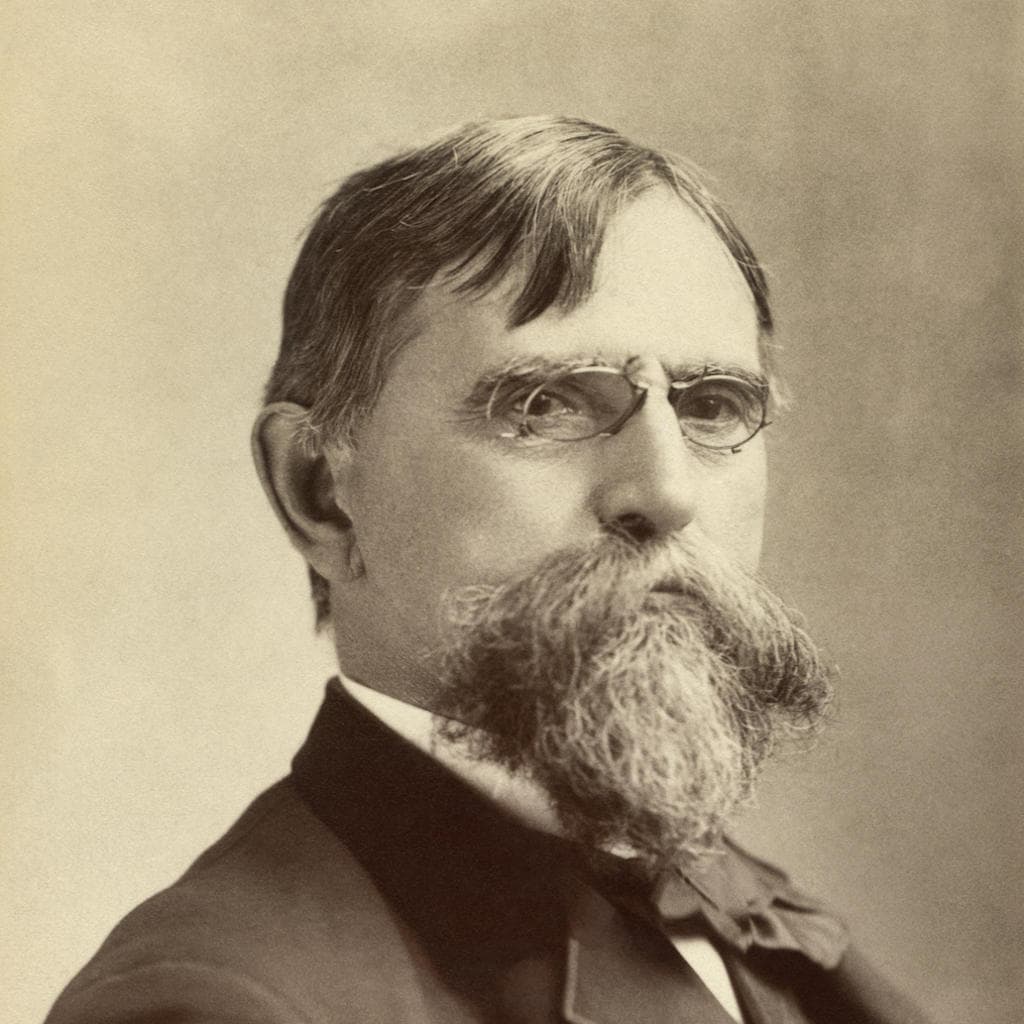 The writing career of Lew Wallace (1827-1905) was very much a supplement to an eventful life. His military career started with the Mexican American war of 1846, and in the American Civil War he reached the rank of Major-General. Subsequently he became governor of New Mexico, and then U.S. minister to the Ottoman Empire. In the midst of all this activity, he found time to write ‘Ben-Hur’, a novel of the later days of the Roman Empire, and the early days of Christianity, which became one of the best-selling American novels of the nineteenth century.