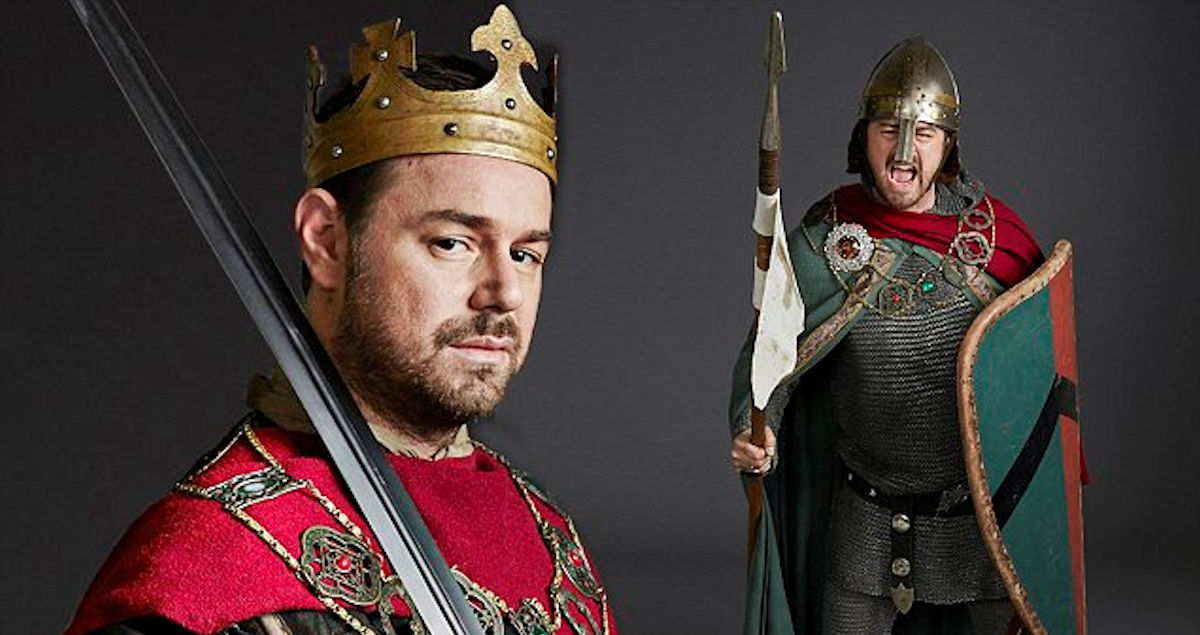 We look at the current popularity for tracing your family history.

‘Who Do You Think You Are’ returned to BBC1 on Thursday evening and featured Danny Dyer discovering some unlikely royal ancestors in his family tree. Most of us lack such distinguished antecedents and indeed many of us, lacking a crack BBC research team to do the spadework, have spent many decades laboriously compiling records of the ups (but mainly downs) of our forebears [not an experience that Goldilocks shares with us; she only has three bears*].

Family history, at its most mundane, can be little more than a list of Births, Marriages and Deaths of ancestors that we feel no connection with; what transforms it is being able to place these long-forgotten people into their geographical and social context. Another recent BBC series, ‘The Victorian Slum’ did this admirably for those of us that had families living in London during that period. In my case, both of my parents’ families lived in Islington in North London a century or so before its gentrification [on a side note, how can one area support so many restaurants? Do those luxury penthouse flats not come with kitchens?]

The programme, based on a number of families living in a reconstructed slum in Stratford, detailed their progress through the decades of Queen Victoria’s reign as they struggled to survive on or below the breadline, and reflected the social and economic changes during her long reign. What it revealed was a gradual change in society’s perception of the poor; in the early decades, it was considered to be what these days might be called a lifestyle choice. The lack of compassion for their plight was well illustrated by the vogue for slum tourism (or ‘slumming) in the early 1880s when well-heeled members of the upper classes would clamber aboard omnibuses at midnight to ogle at the squalor in the most deprived parts of London.

One of the earliest influences on this change of perception can be found in Wordsworth’s catalogue: Henry Mayhew’s London Labour and The London Poor. Based on a series of articles he wrote for the Morning Chronicle, it is the classic account of life below the margins in the greatest Metropolis in the world and a compelling portrait of the habits, tastes, amusements, appearance, speech, humour, earnings and opinions of the labouring poor at the time of the Great Exhibition. His findings were widely read and had an impact on the thinking of many, including Charles Dickens. 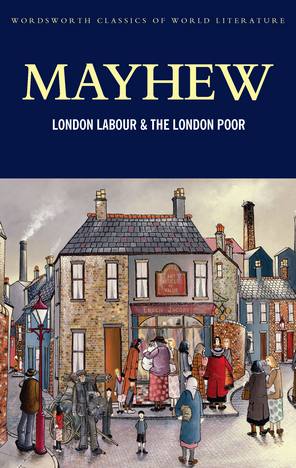 If there was one thing that the programme demonstrated then it was the indomitability of the human spirit, at first to simply survive but then to aspire to escape from the poverty trap. Ultimately the Victorian and Edwardian poor were able to save themselves, as they united, took to the streets in protest and ultimately organised themselves into fledgling trade unions. In a small way, I am part of this piece of history; the building where my Dad was born in 1910 and grew up had merited a special mention in the notes to Charles Booth’s London Poverty Maps of 1889. Popham Street in Islington was colour coded somewhere between BLACK: ‘Lowest class. Vicious, semi-criminal and DARK BLUE: ‘Very poor, casual. Chronic want.’ Booth noted darkly: ‘Probably bad characters have come here from Quinn’s Buildings’. Thus proving that in the space of a generation a family can move from the depths of poverty to the pinnacle of the publishing trade**.

But equally, as the path of Danny Dyer’s tree was traced from the throne of England to the mean streets of Walford, these things can go either way.

* Genealogist’s joke. We’re fun to be with.

**OK, maybe a degree of exaggeration here for artistic effect. What we in the trade call ‘poetic licence’. 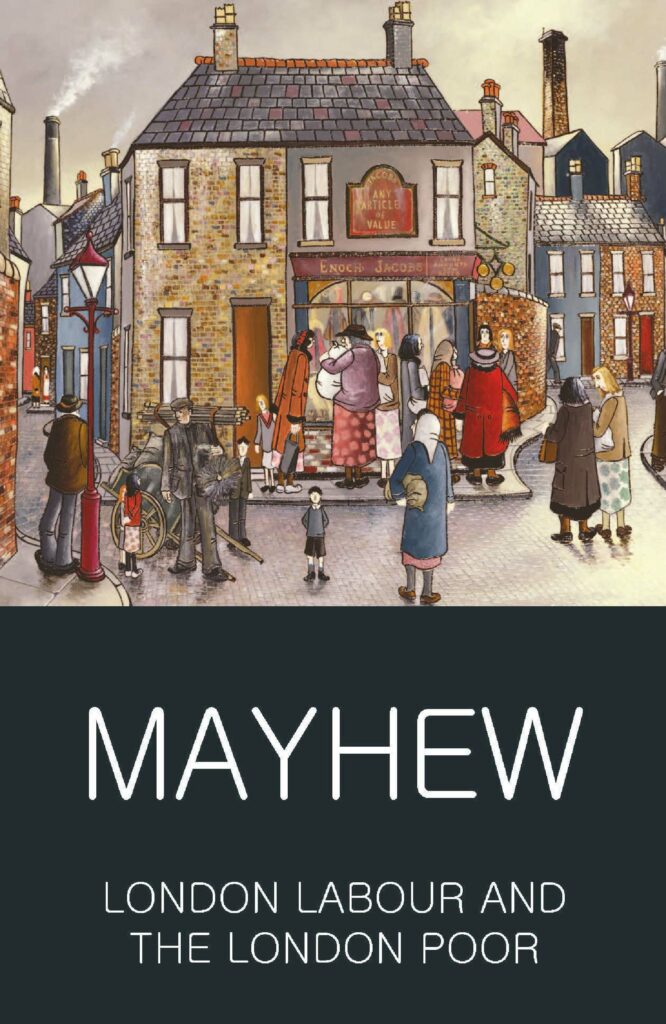 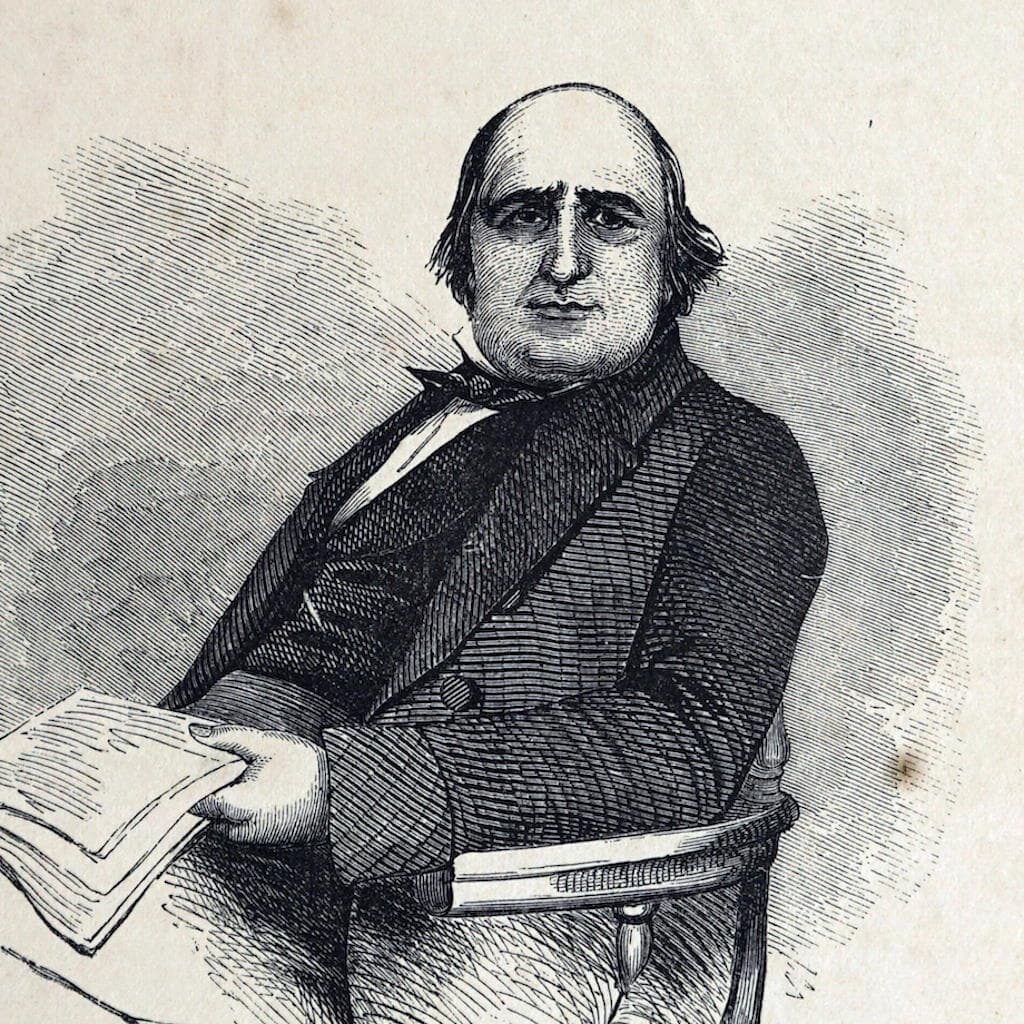 Henry Mayhew (1812 - 1857) was a playright and journalist, and co-founder of 'Punch' magazine. He was a social reformer, and wrote a series of articles for 'The Morning Chronicle' on the plight of the poor on London's streets. These were later collected into a book, 'London's Labour and London's Poor', a detailed and extensive account of life as it truly was on the streets of Dickens' London.