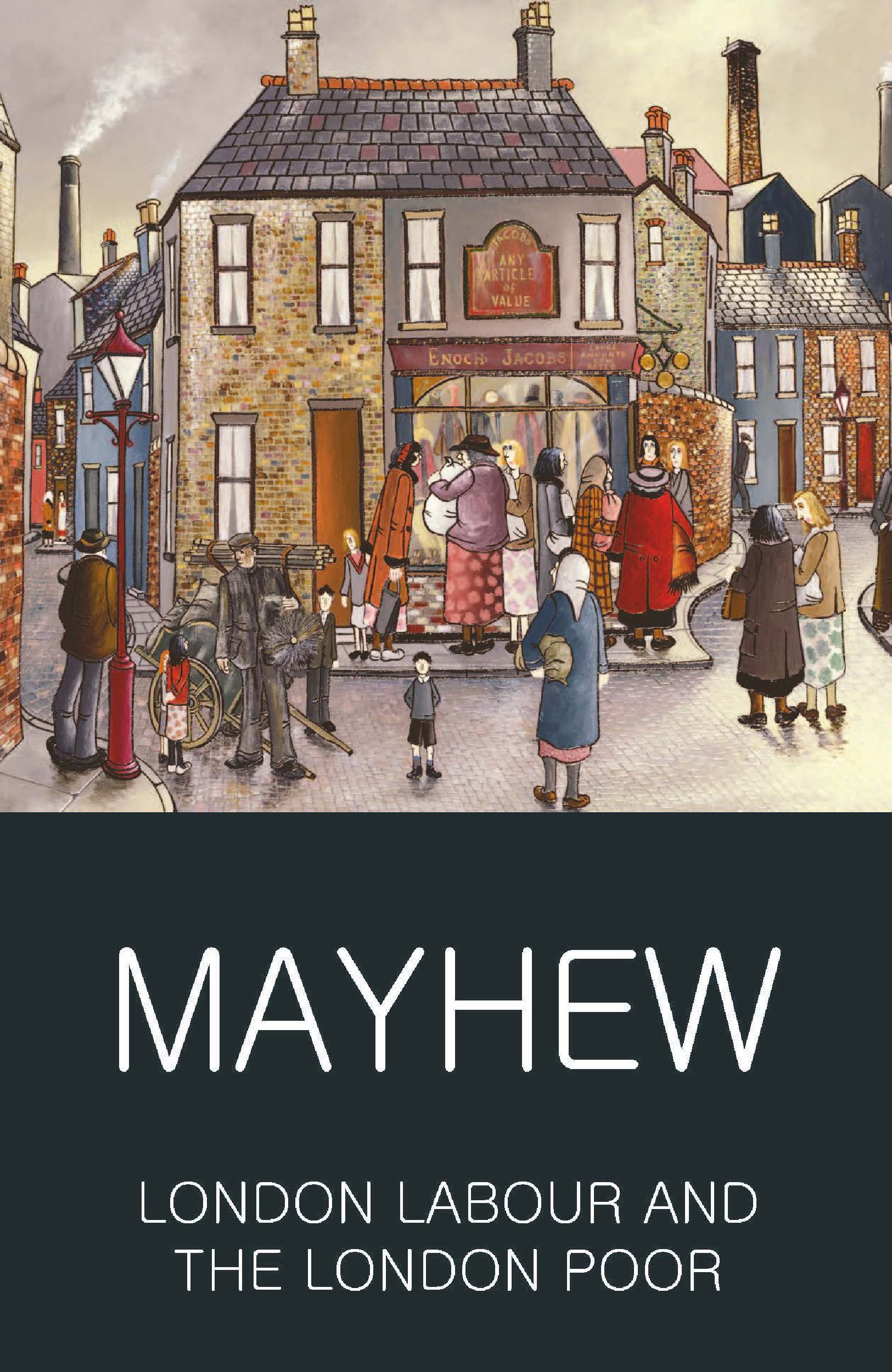 With an Introduction by Rosemary O’Day.

London Labour and the London Poor is a masterpiece of personal inquiry and social observation. It is the classic account of life below the margins in the greatest Metropolis in the world and a compelling portrait of the habits, tastes, amusements, appearance, speech, humour, earnings and opinions of the labouring poor at the time of the Great Exhibition.

In scope, depth and detail it remains unrivalled. Mayhew takes us into the abyss, into a world without fixed employment where skills are declining and insecurity mounting, a world of criminality, pauperism and vice, of unorthodox personal relations and fluid families, a world from which regularity is absent and prosperity has departed. Making sense of this environment required curiosity, imagination and a novelist’s eye for detail, and Henry Mayhew possessed all three.

No previous writer had succeeded in presenting the poor through their own stories and in their own words, and in this undertaking Mayhew rivals his contemporary Dickens. ‘To pass from one to the other’, writes one authority,’ is to cross sides of the same street’. 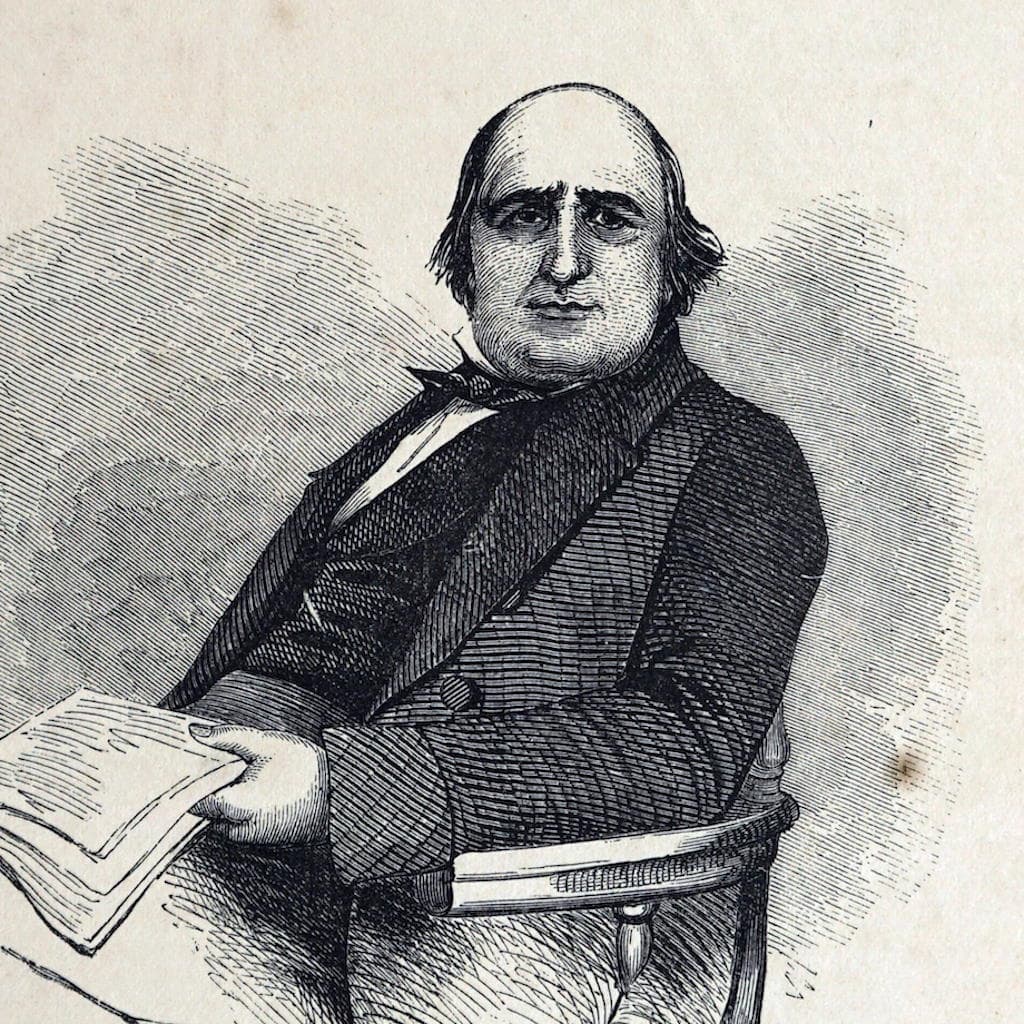 The essential quality of an animal is that it seeks its own living, whereas a vegetable has its living brought to it.
Find out more

Articles related to London Labour and the London Poor 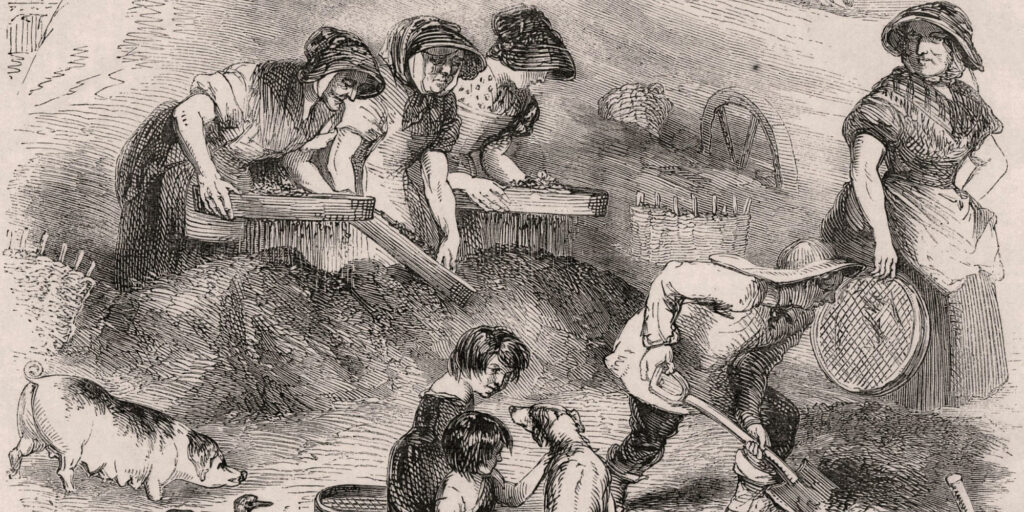 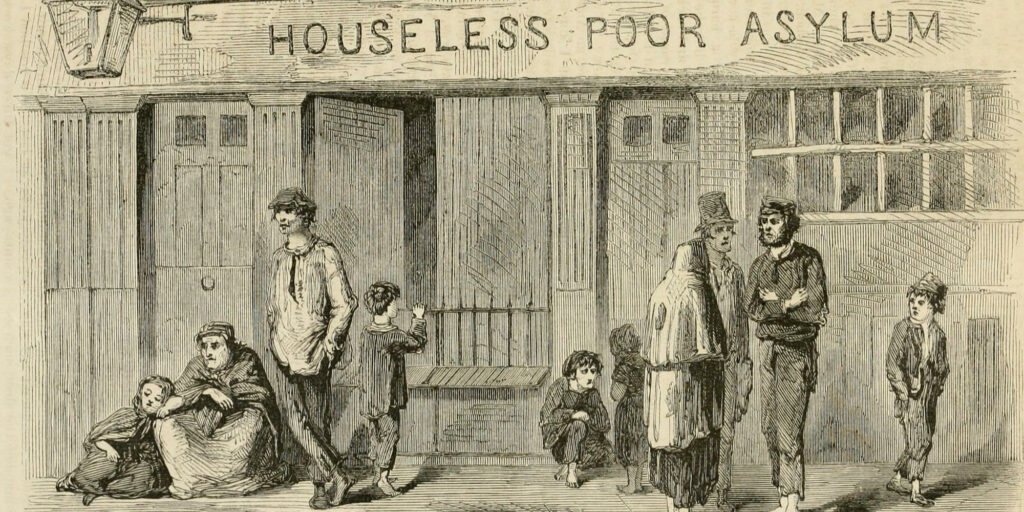 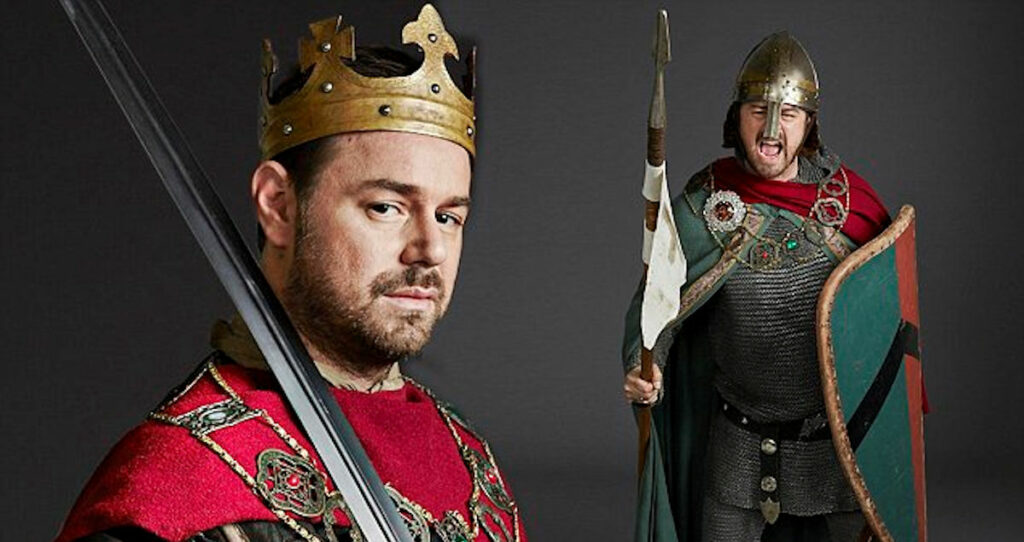