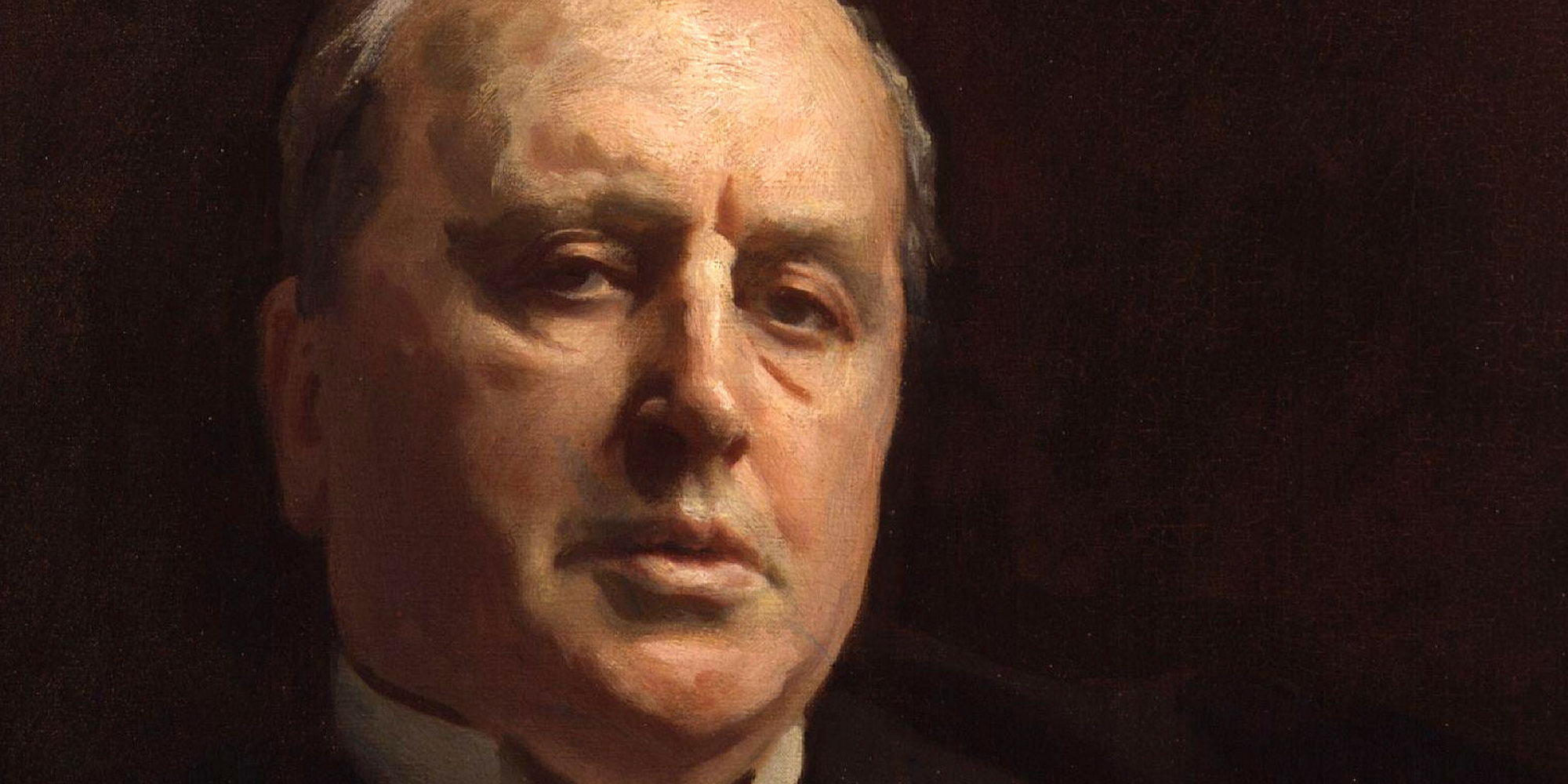 Sally Minogue listens in to Radio 4’s ‘Love Henry James’ season and reflects on his penetration of the human condition.

Henry James didn’t think much of human nature if the plots of the first two adapted novels in Radio 4’s James season are anything to go by. The Aspern Papers (broadcast as a single play on Sunday, April 29th) dissects elegantly a man’s consuming desire to get his hands on the manuscripts of a dead poet, and a woman’s equivalent desire to marry him, with the manuscripts as her bargaining chip. The unnamed narrator has already jokingly announced that he may have to make love to the niece to get what he really wants; but when she herself takes the power and proposes that he marry her in exchange for the desired manuscripts, he can’t bring himself to complete this Faustian bargain. The depths of his disgust at her proposal (or perhaps his physical disgust at any woman) are stronger than his desire for the poet’s manuscripts. Miss Tina’s decision then to burn the manuscripts is shown as arising from strength rather than weakness.

The Wings of the Dove, the basis of the fifteen-minute drama on Radio 4 this week and next, likewise deals in desire. Kate and Morton have a passion for each other, but he is a penniless journalist, while she has some status, but no money. They are drawn into deceit whereby an American heiress of their acquaintance, Millie, who is dying, should be wooed by Morton, and then inherit her money, to enable him to marry Kate.

Described thus plainly, James’s plots give a shocking view of human relations. But his novels are never simply a matter of pure plot or, indeed, of impure motive. The skill of his complicated, delayed, sometimes wordy narrative method is to reveal the uncertainties and complexities that underlie human actions. Here, then, we come to difficulty with any attempt to adapt his novels, since it is difficult to transfer to another medium the sheer slowness of the psychological unfolding that can take place in his capacious novels. The adaptor of The Wings of the Dove, Linda Marshall Griffiths, has found one solution to this, using the fifteen-minute episodes separated day on day across two weeks to focus on the inner psychology of individual characters and their relationships (rather than their outer behaviours through which James approaches them). This solution is impressionistic, taking us within the minds of the main protagonists, but thus far I’ve found this narratively confusing, and it takes us further away from rather than towards the Jamesian spirit. Whether it will, through a gradual accretion of understanding, finally prove successful can only be told when the series comes to its end. The full-length adaptation of The Aspern Papers, whilst shorter in time, uses more traditional methods of dramatic adaptation to build and grow and reveal the subtleties to which James gives full expression in his fiction.

The Wings of the Dove takes an interesting turn at its ending, in the same way as does The Aspern Papers. What has originally driven the characters doesn’t remain as the central force, and we see them confronting and understanding themselves in relation to the behaviour of others. In The Wings of the Dove, Millie is the beneficent character who understands all and forgives all, forcing Morton into seeing how small-spirited his and Kate’s actions have been. In the end, what they have done destroys them. The Aspern Papers, an earlier James work, is perhaps more schematic. The interesting character here is Aunt Juliana who has been the lover of the poet whose papers the narrator seeks. The confrontation between them as he raids her room while she is ill, nakedly taking advantage of her and invoking, correspondingly, her wrath, is the harsh reality at the centre of what James so carefully and circuitously analyses and describes in his prose. This was powerfully done in the radio representation, a breaking of brute emotion through the carefully controlled mask of manners preserved up to that point. However, the nuances we find in the written text in the delineation of character and motive are largely lost.

This is perhaps only to say that James can’t really be adapted; you need to read his novels to understand what he reveals. Washington Square, for example, likewise deals with the interaction between two different kinds of desire, one of the suitor Morris for the inheritance of the heiress Catherine, the other of Catherine’s for Morris. But here again, things are played out differently from what one might expect; and there is a go-between, Mrs Penniman, as there is also in Portrait of a Lady, in the person of Mme. Merle. These go-betweens have their own desires, expressed vicariously through their effect on the actions of the principals. And the final outcome in both novels is unexpected. (See my earlier blog on Henry James and Lamb House for more on The Portrait of a Lady and on James’s style.)

James’s novels, thus described, might seem misogynistic, and perhaps they are. Women tend to be the victims of predatory men, looking for their opportunity to secure themselves. But often the tables are turned, as they are by Millie in The Wings of the Dove and ultimately by Catherine in Washington Square, and perhaps too Isabel Archer in The Portrait of a Lady. It doesn’t mean the woman suffers less; oh, yes – she suffers. But often, in the end, the woman who has seemed to be a victim acquires a sudden strength. If she takes power, it is not without pain; and if the man’s actions are originally crude and self-interested, he is forced into a re-assessment of himself.

The convolutions of James’s prose reflect an understanding of the wayward and sometimes incomprehensible nature of human relations, and especially of human desire. James, perhaps because of the hidden uncertainties of his own sexuality, has an acute understanding of longing. When that is complicated by money – then the games begin. The BBC series explores those old, old desires, in man and woman, for each other, for money, for letters, for power; and it is an interesting attempt to revivify Henry James for a 21st-century audience.

Wordsworth Editions publishes a number of Henry James’s novels and tales, including The Aspern Papers, The Portrait of a Lady, and Washington Square.

The Radio 4 James series continues on Sunday, May 6th with the start of an adaptation of The American. 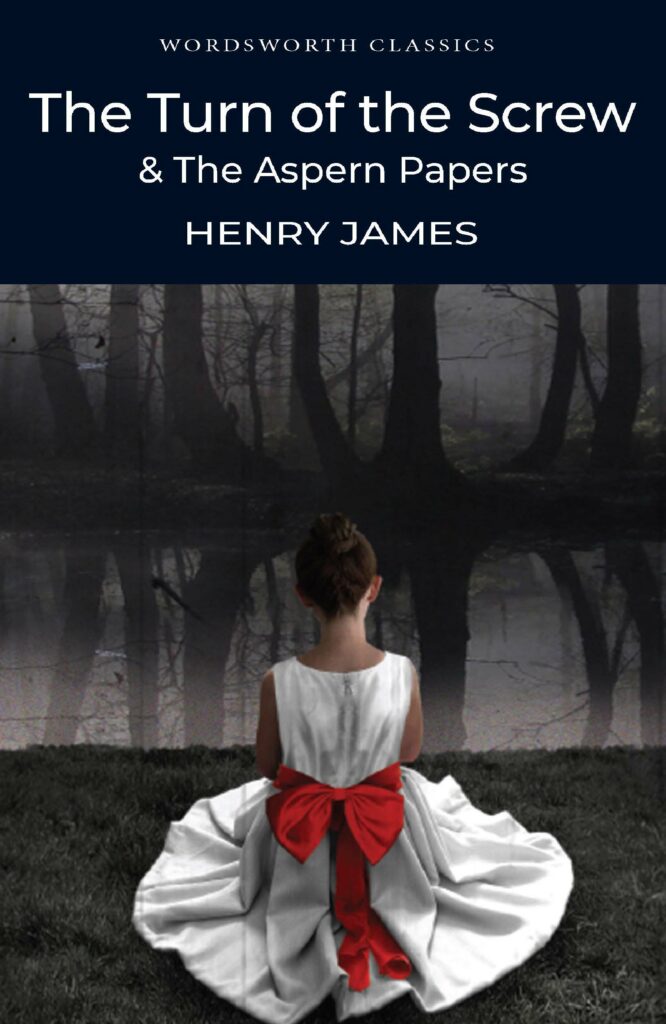 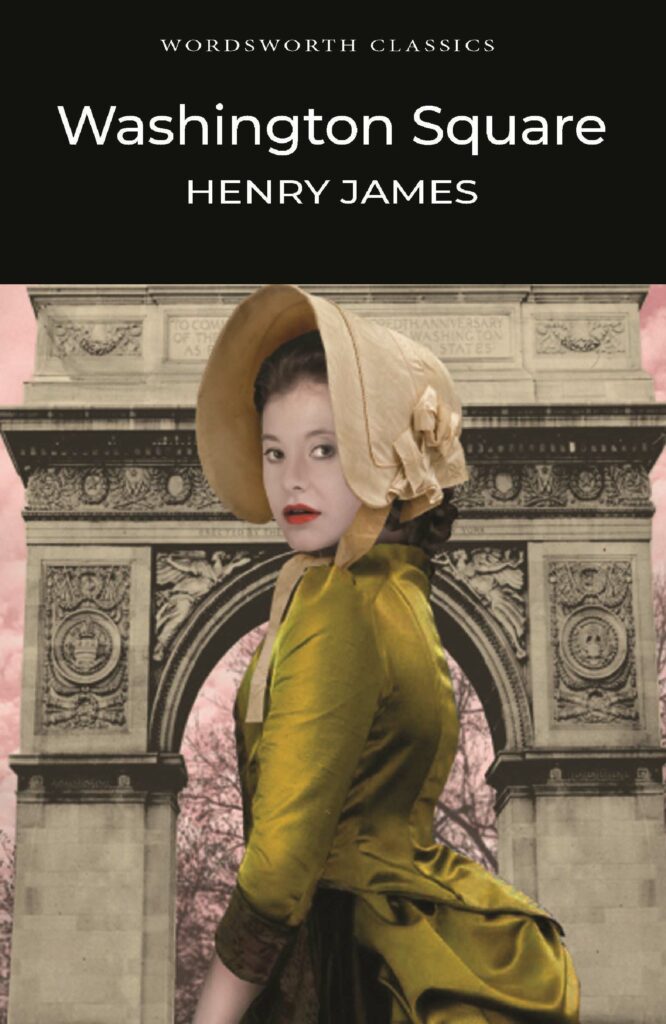