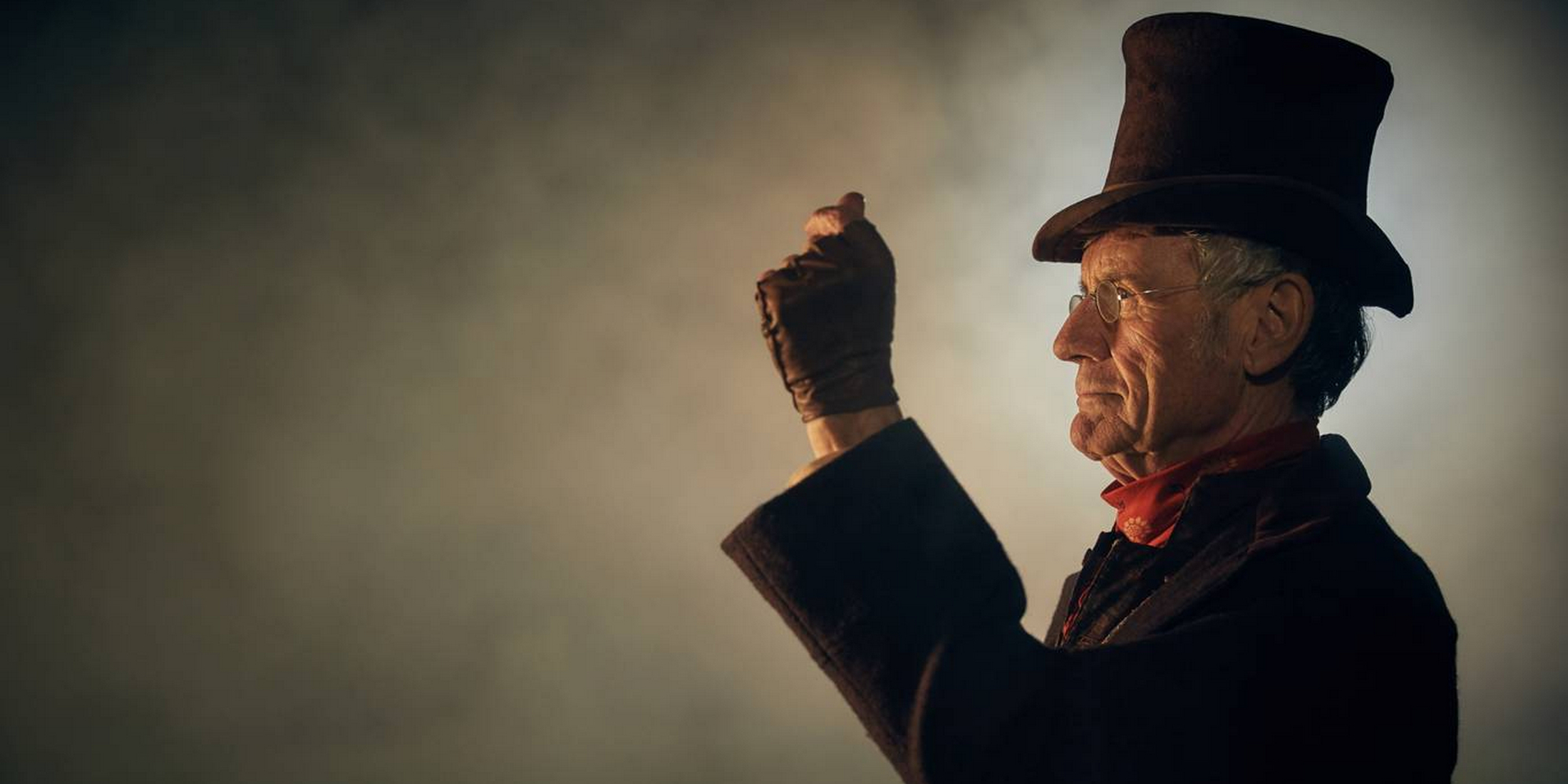 Sally Minogue looks at the book behind the current ITV series

Considering that it is a novel about the vanity – the emptiness – of human wishes, what strikes us first about Vanity Fair is that it’s a thumping big read. Weighing in at over 800 pages, it’s about as solid an expression of emptiness as one could wish to find. Though Thackeray was writing bang in the middle of the nineteenth century, this novel is rooted in the previous century, in the tradition of Henry Fielding, with Tom Jones its clearest forebear. It is realistic, it is rumbustious, it is picaresque, and it is full of the detail of actual life in all its stupidity but also its inherent humanity. Nothing could actually be further from a view of life as vain and empty of meaning, since it assumes with enormous authorial confidence that the reader will be endlessly interested in its representation of the world. Yet Vanity Fair makes explicit reference to John Bunyan’s Pilgrim’s Progress, taking its title from Bunyan’s depiction of the never-ceasing, always-turning spectacle of human appetite in the town of Vanity, presided over by Beelzebub. Pilgrim Christian turns aside the temptations offered by Bunyan’s Vanity Fair; but Thackeray astutely sees that for we ordinary humans, those temptations are harder to resist. And part of the pleasure we take as humans is in having ourselves represented to us, even if the mirror held up to nature is more like a fairground hall of mirrors, which distorts us and shows us at our most grotesque.

Thackeray is a classic omniscient narrator who holds a narrative position outside his characters, observing them even as he creates them and their activities. He takes a consistently ironic stance on them, exposing their weaknesses, sometimes brutally, sometimes generously. But unlike Bunyan, he offers no better world beyond as an impetus to good behaviour in the present one. In Vanity Fair, the present world is what we have; and we must fare in it as we can. Ultimately, his realism embodies a sympathy for the flawed human condition, even when he is mercilessly exposing its frailty.

And in Becky Sharp Thackeray creates a character to match the cut-throat society he depicts. From the outset, Becky knows she has no one to defend her but herself. In Thackeray’s one concession to sentiment regarding her, we see her at the start of her adventures having to be ‘her own Mamma’ (a phrase further repeated); ‘she had never been a girl, she said: she had been a woman since she was eight years old.’ This initial explanation of Becky’s character is not over-egged, and by the time we reach her most egregious betrayals (and possibly worse), we have almost forgotten it. But for Miss Rebecca Sharp it is always there, underlying all she does. She knows the society in which she lives; she knows that by that society’s standards, she has nothing, so she must use all that she has within her, which that society does not see, or underestimates, to make her own way. The key to Becky’s struggle is her being a woman, and Thackeray’s achievement in creating this most remarkable of female characters is that he does not condemn her, but rather accords her the profoundest respect that can be given by any writer – he takes her seriously.

If one listed Becky’s misdemeanours – which might be said to deepen and worsen as the novel progresses, and as her situation becomes more desperate – one would say simply that she’s a bad lot. But the great strength of her creation is that Thackeray makes her ambiguous, our attitude to her, like his own, is ambivalent. A woman in a man’s world, she acts like a man, but also uses her femaleness as her greatest weapon to thrive in that world. Becky is Sharp – sharp in intellect, always ahead of those around her in seeing and analysing what is going on; she is sharp too in her judgements, though these she constantly hides; and perhaps too she is sharp to herself, in the end hurting herself through her own absolute determination to protect herself against the world. In so doing she sacrifices Rawdon, perhaps her real love – for surely a more astute Becky would have held out for Sir Pitt? (Though asThackeray wryly states, there then would have been no story – or at any rate, a different story.) More sadly, and more reprehensibly, she sacrifices her own child. And there are two great unresolved narrative questions about her in the latter part of the novel; our forgiveness or otherwise of Becky depends on the way we as readers answer those questions

But Thackeray keeps us guessing because he is also guessing himself. Indeed he is literally guessing, since this novel was published in serial form, with monthly episodes, which Thackeray wrote as he went along and as the story unfolded. The similar, though necessarily curtailed, television serialisation may hope to capture some of the surprises which await us in the narrative (surprises I’ve tried not to signal). And this is the great strength of the novel as a whole, that it unfolds before us, with fortunes depending sometimes on the smallest detail or turn of action. The author holds his constantly ironic, amused, acute gaze on the whole world of people he creates, but rather than passing judgement himself he leaves us to do so. He is, however, clear that it’s not a very nice world. Amelia and Dobbin aside – and even they are shown to have their shortcomings in being too self-effacing and idealising of others – the rest of the populace he creates have as their driving force a pure and unlovely self-interest. In a society driven by money and class, any form of human virtue takes a tumble. But therefore, Becky, who is in one absolute sense honest in her lack of virtue, and entirely understands her own self-interested motives, comes to seem like a form of heroine. This, Thackeray avers from the start, is a novel without a hero. But in Becky Sharp it can be said to have its own heroine and a tragic one at that.

The adaptation of a novel so capacious will inevitably result in simplification and some severe cutting, though it may also enhance and reveal. The underlying image, and indeed the opening passage of the novel, ‘Behind the Curtain’, is of a puppet show, a carnivalesque performance, the world as a theatrical event with a Manager of the Performance (possibly God, or more likely in Thackeray’s godless universe, the novelist himself). We’re told in the very first sentence that as this ‘Manager of the Performance sits before the curtain … and looks into the Fair, a feeling of profound melancholy comes over him in the survey of the bustling place.’ If the television adaptation can capture some of this surrealist topsy-turvy grotesque and its underlying melancholy, it will be doing service to Thackeray’s underlying intention.

In the meantime, and for all its sheer size, but also taking pleasure in that size, I commend the novel to you. It is large in spirit as well as girth; it is full of good humour, and it will make you laugh at the frailties of human nature which are now as they were then. It will make you wince in recognition at a society consumed with a desire for riches and self-advancement, where virtue goes unrewarded, money speaks, and the larger part of humanity go forth through the world with very little awareness of the venality of their own motives. But such is Thackeray’s knowing but ultimately benign eye that we enjoy the sheer vitality of the world we’re shown. This is not Bunyan’s straitened path to glory in another world, but the human world with all its pleasures, and its attendant woes, frailties and indignities. Thackeray imagines it with such fecundity that, though it is a world centuries removed from us, we find ourselves, as readers, belonging within it.

Sally Minogue’s review of the ITV series will follow. 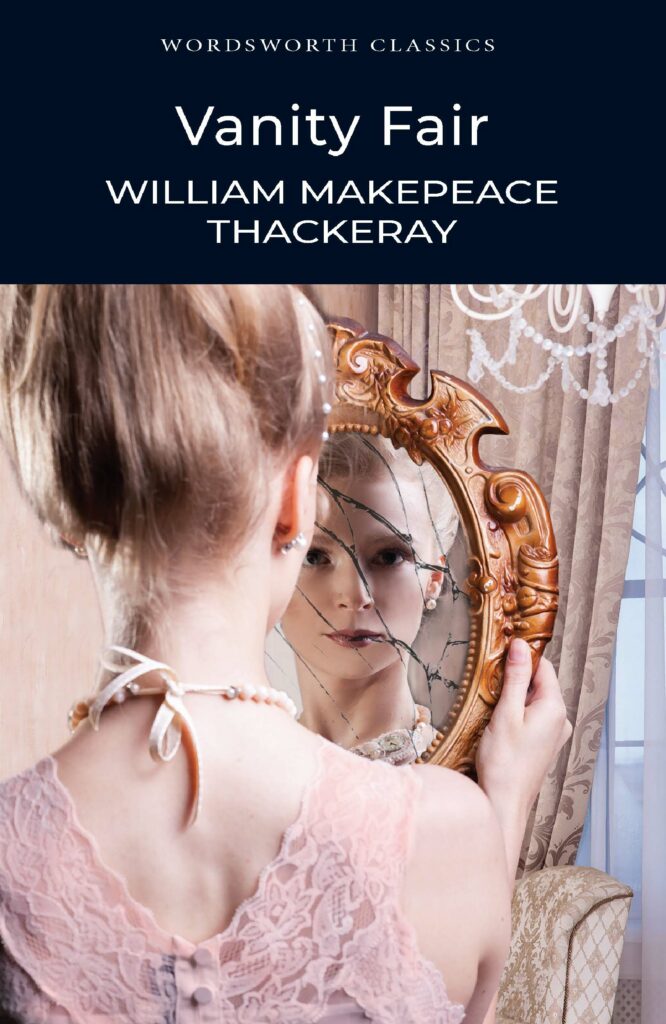 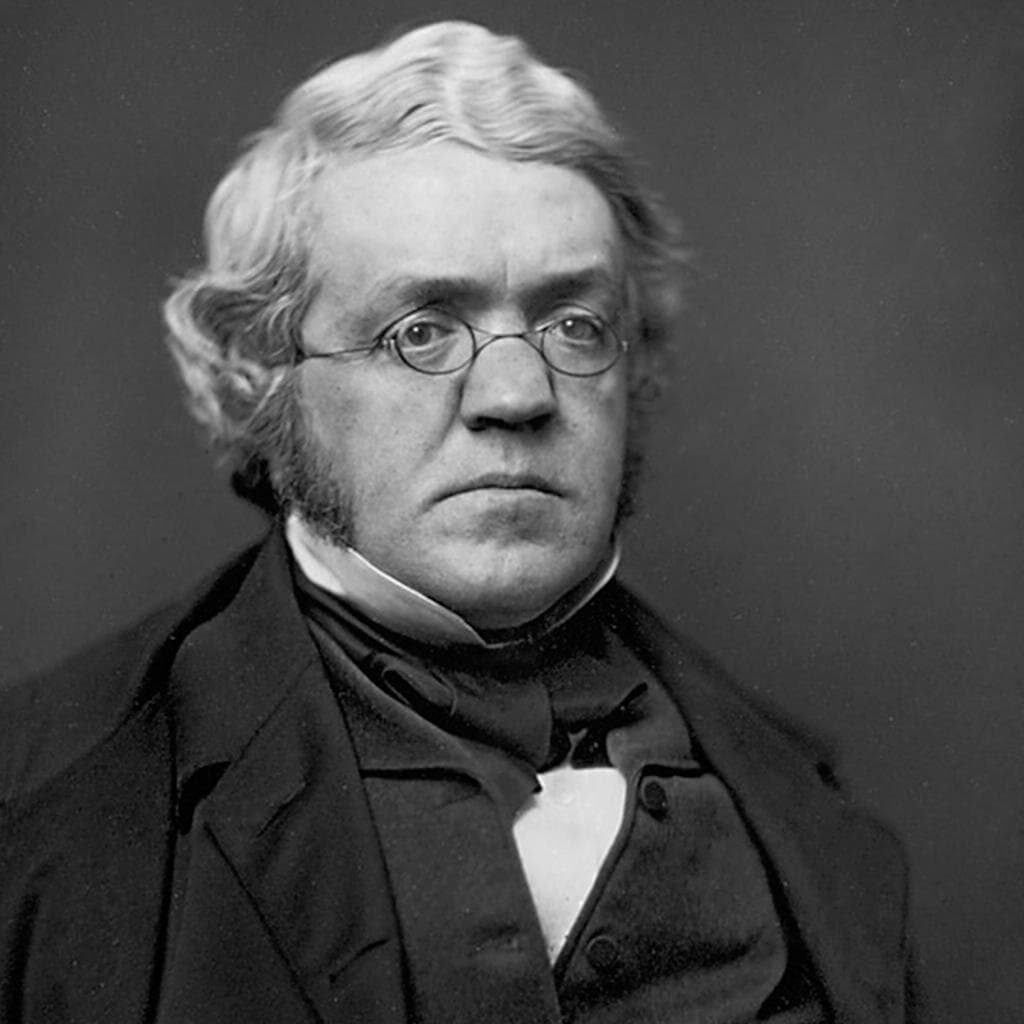