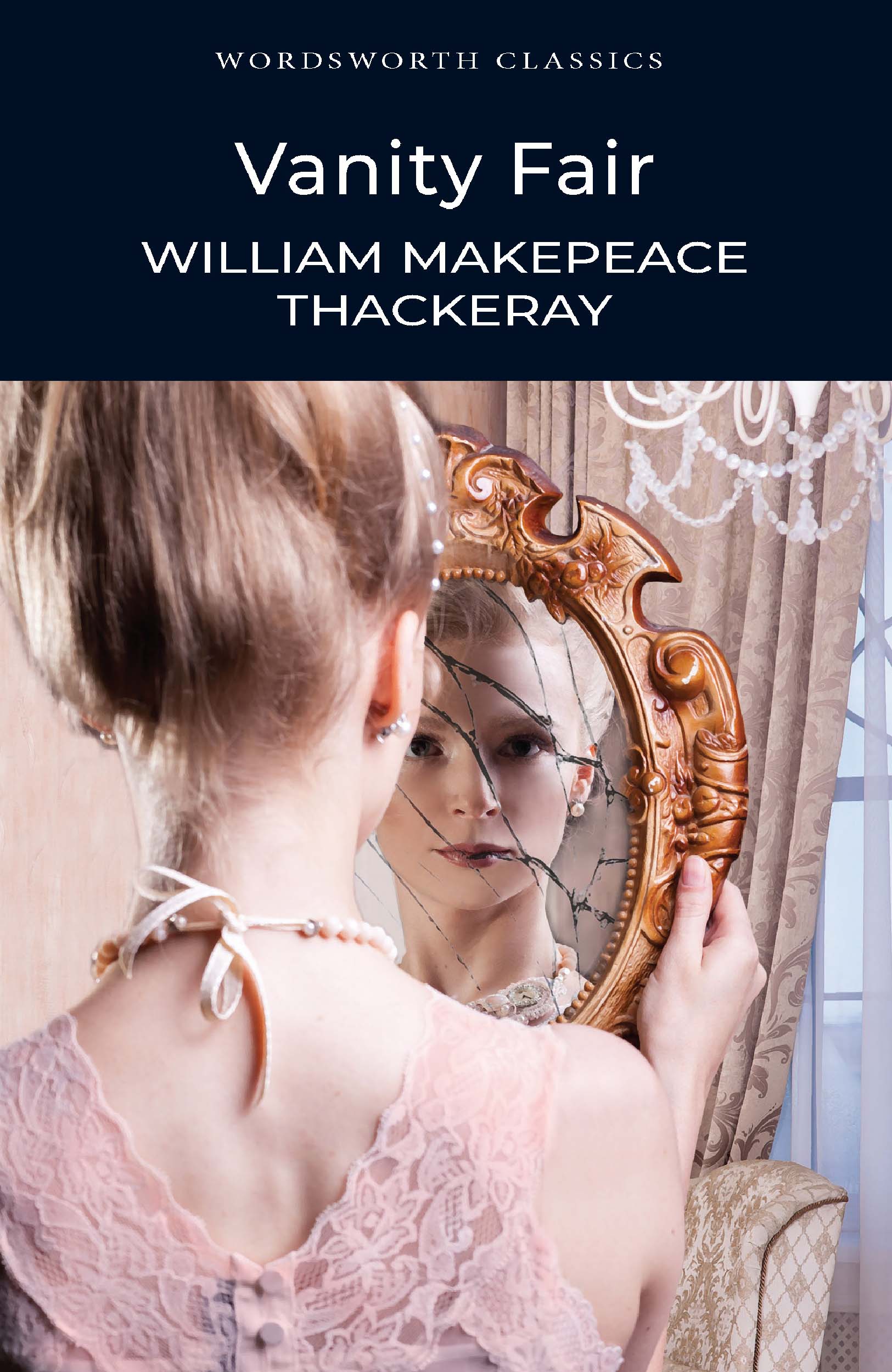 With an Introduction and Notes by Owen Knowles, University of Hull.

Thackeray’s upper-class Regency world is a noisy and jostling commercial fairground, predominantly driven by acquisitive greed and soulless materialism, in which the narrator himself plays a brilliantly versatile role as a serio-comic observer.

Although subtitled A Novel without a Hero, Vanity Fair follows the fortunes of two contrasting but inter-linked lives: through the retiring Amelia Sedley and the brilliant Becky Sharp, Thackeray examines the position of women in an intensely exploitative male world.

When Vanity Fair was published in 1848, Charlotte Brontë commented: ‘The more I read Thackeray’s works the more certain I am that he stands alone – alone in his sagacity, alone in his truth, alone in his feeling… Thackeray is a Titan.’ 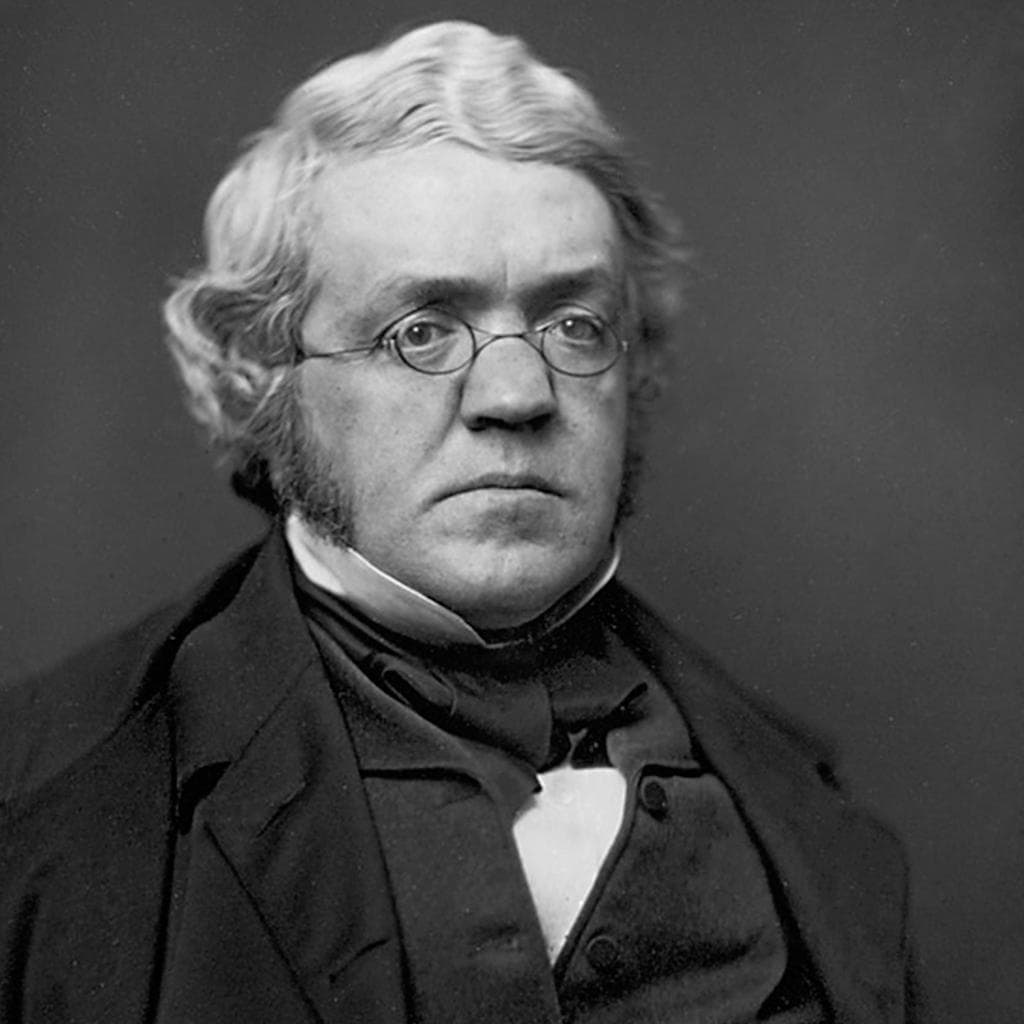 Do not be in a hurry to succeed. What would you have to live for afterwards? Better make the horizon your goal; it will always be ahead of you.
Find out more 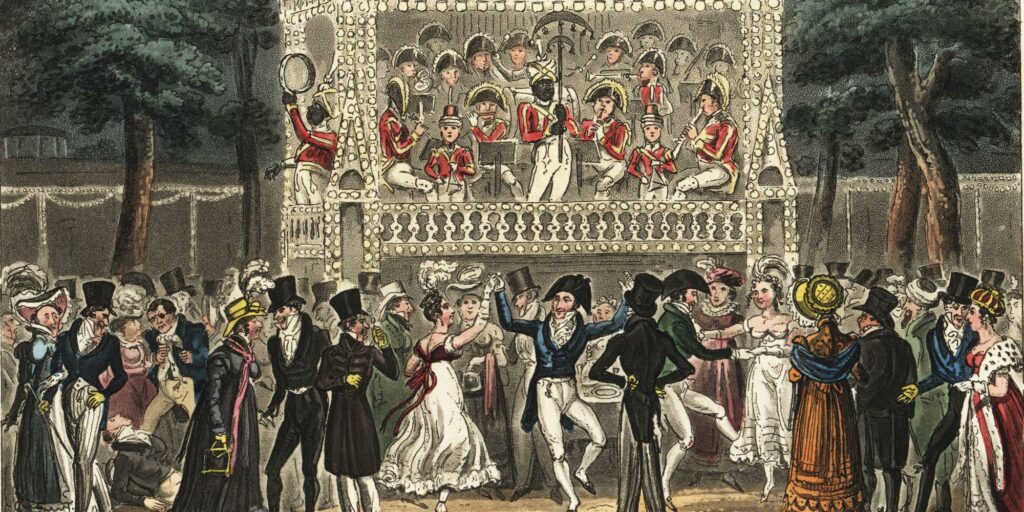 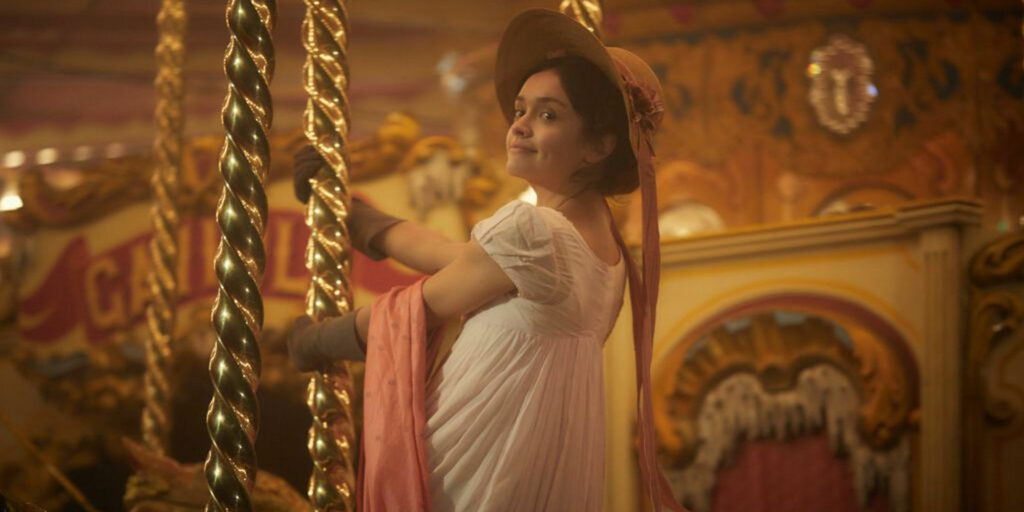 As the adaptation of Vanity Fair comes to a close, Sally Minogue reflects on the satisfaction of a well-constructed narrative
Read More 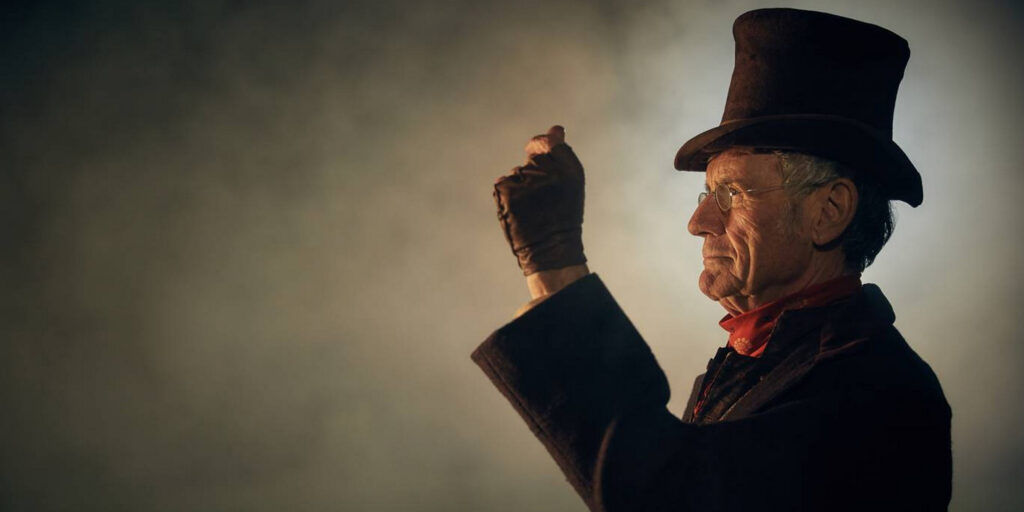 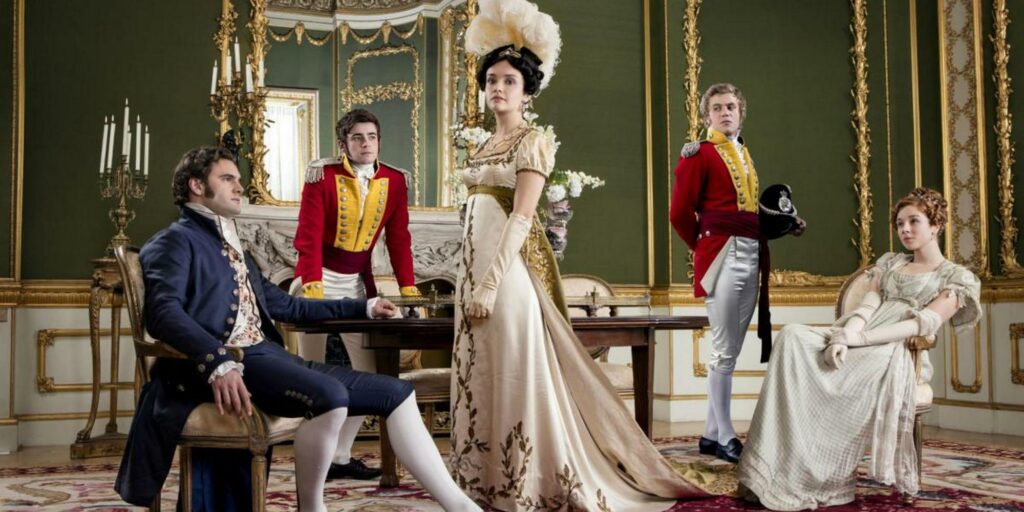