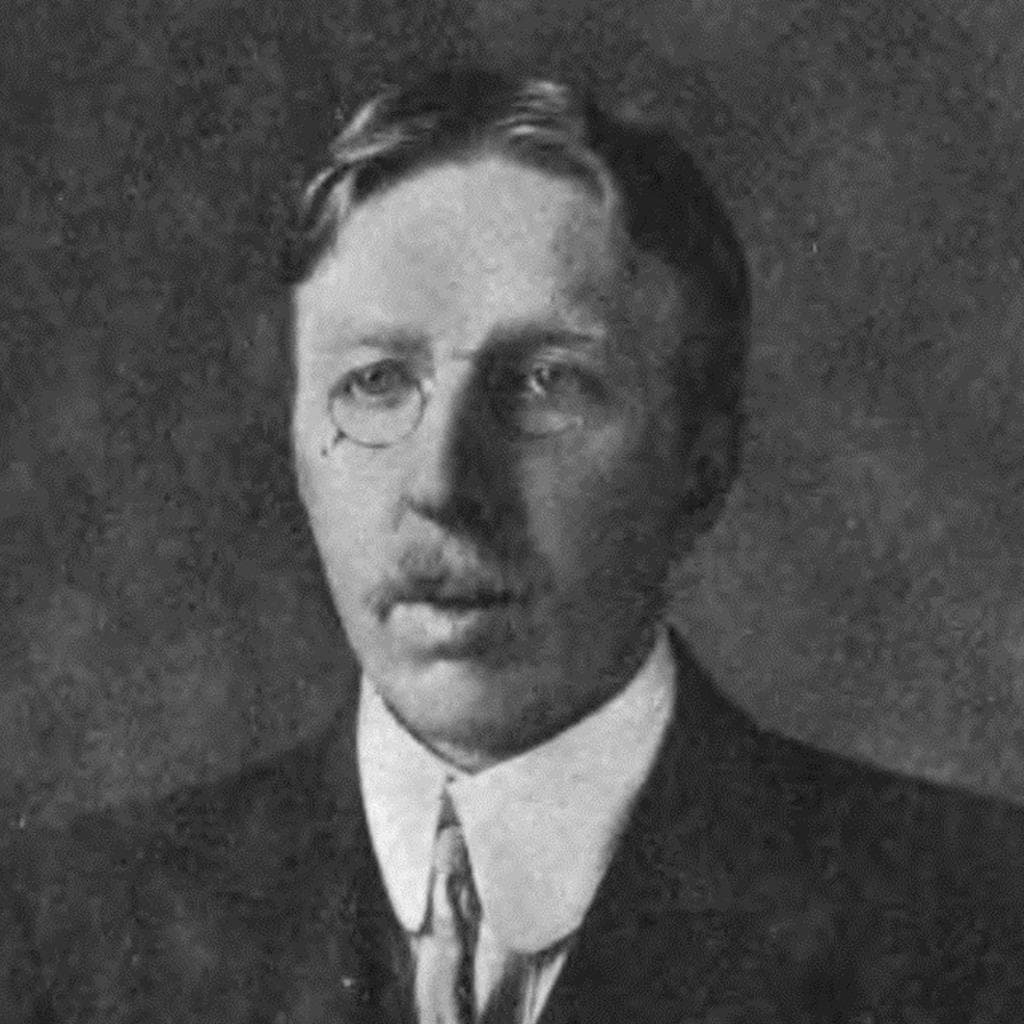 I know nothing - nothing in the world - of the hearts of men. I only know that I am alone - horribly alone.

Ford Madox Ford was born on 17th December 1873 in Merton, Surrey. His parents were Francis and Catherine Hueffer, his father German, his mother English. He was christened Ford Hermann Hueffer, but used the name Ford Madox Hueffer as a tribute to his grandfather, the artist Ford Madox Brown. It was in the aftermath of World War 1 that he changed his name to Ford Madox Ford, allegedly because he felt having a German surname could harm the sales of his books. He attended the Praetorius School in Folkstone; however, when his father died the family moved to London and Ford attended the University College School. The family travelled frequently when Ford was a child thus giving him the opportunity to learn different languages. Consequently, by his teen years, he could speak French and German fluently.

Ford’s first book, The Shifting of the Fire was illustrated by his grandfather, and was published in 1892. He was married in 1894 to Elsie Martindale and despite the marriage being an unhappy one the couple never divorced, although this did not prevent him from becoming a notorious womaniser.

Ford’s most famous work The Good Soldier, published in 1915, is a novel set just before World War I which records the lives of two so-called perfect couples. The novel was told using a series of flashbacks in non-chronological order, which was a new literary technique. The book was not only a hit with the public but also one of Ford’s favourite works. The book was originally titled The Saddest Story. However, after the onset of the war, the publishers asked for a new title and the book was renamed The Good Soldier. Ford served as a lieutenant in the war but, after becoming shell-shocked, returned home in 1917 and lived in isolation for some time. He later moved to Paris and founded The Transatlantic Review with Hemingway as its deputy editor. Between 1924 and 1928 he wrote the four novels that make up the Parade’s End tetralogy. Set in England and on the Western Front in World War I, the books have the subject of a recent BBC adaptation, starring Benedict Cumberbatch.

If these were the highlights of his writing career, the rest can be judged as uneven at best. His reputation was not helped by his firmly-held belief that he deserved to rank alongside authors like Henry James, and Joseph Conrad, with whom he co-operated in writing three largely unsuccessful novels, before parting company. His biography of Conrad attracted scathing criticism from Conrad’s wife in the literary press, an attack which haunted him for the rest of his life. The term meglomaniac was one often applied to him.

Ford spent most of the later years of his life teaching at the Olivet College in Michigan and living with his friends Allen and Caroline Tate. After moving back to France, Ford died at the age of 65 on 26th June 1939 in Dauville, France. 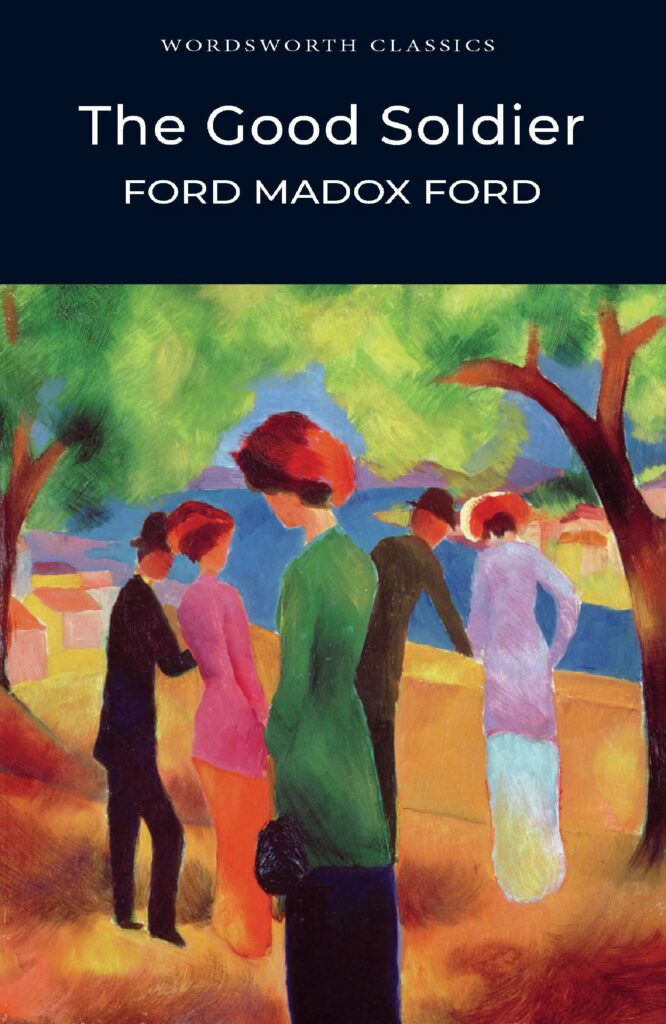 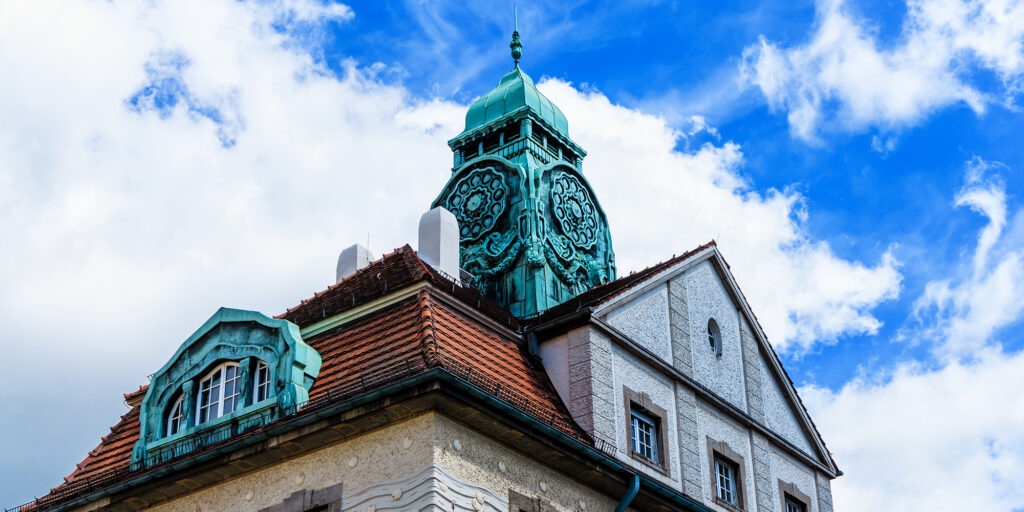 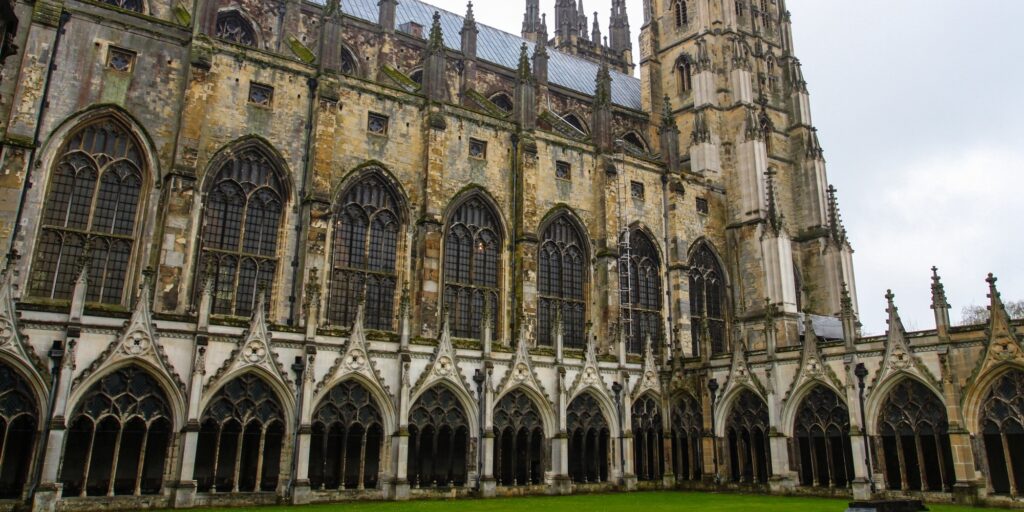 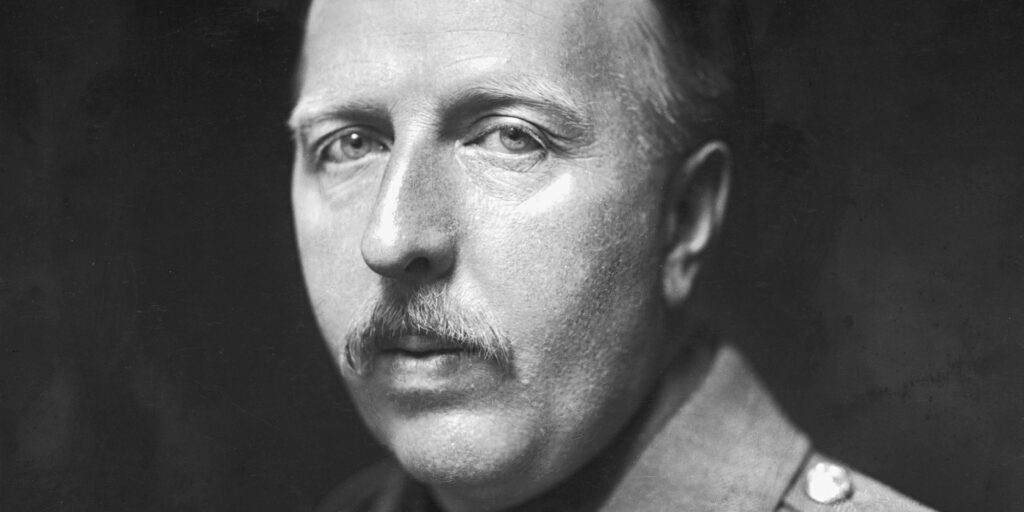 On Ford's birthday, Sara Haslam considers how he might have viewed the momentous events of 2016
Read More