‘There he lay looking as if youth had been half-renewed, for the white hair and moustache were changed to dark iron-grey, the cheeks were fuller, and the white skin seemed ruby-red underneath; the mouth was redder than ever, for on the lips were gouts of fresh blood, which trickled from the corners of the mouth and ran over the chin and neck. Even the deep, burning eyes seemed set amongst the swollen flesh, for the lids and pouches underneath were bloated. It seemed as if the whole awful creature were simply gorged with blood; he lay like a filthy leech, exhausted with his repletion.’

Thus Bram Stoker, one of the greatest exponents of the supernatural narrative, describes the demonic subject of his chilling masterpiece Dracula, a truly iconic and unsettling tale of vampirism.

Other titles by Bram Stoker 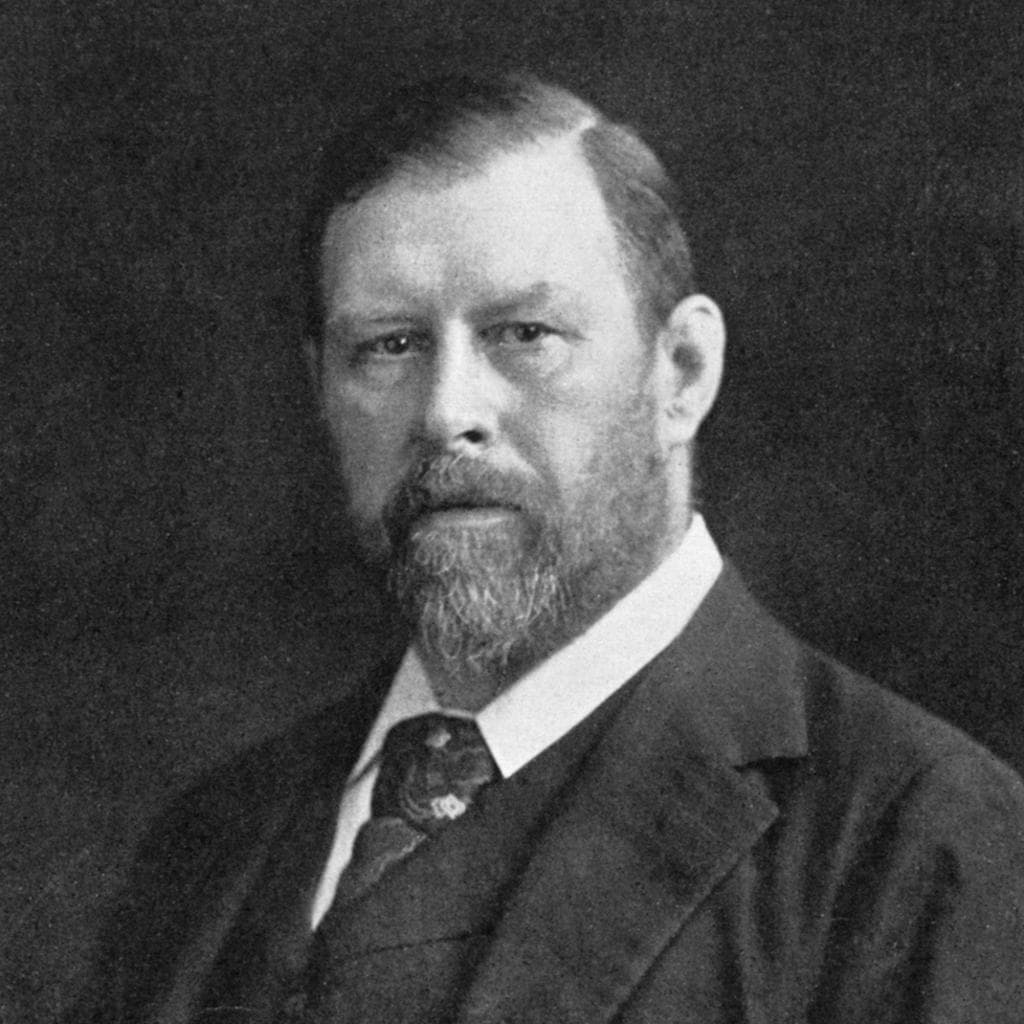 How blessed are some people, whose lives have no fears, no dreads; to whom sleep is a blessing that comes nightly, and brings nothing but sweet dreams.
Find out more 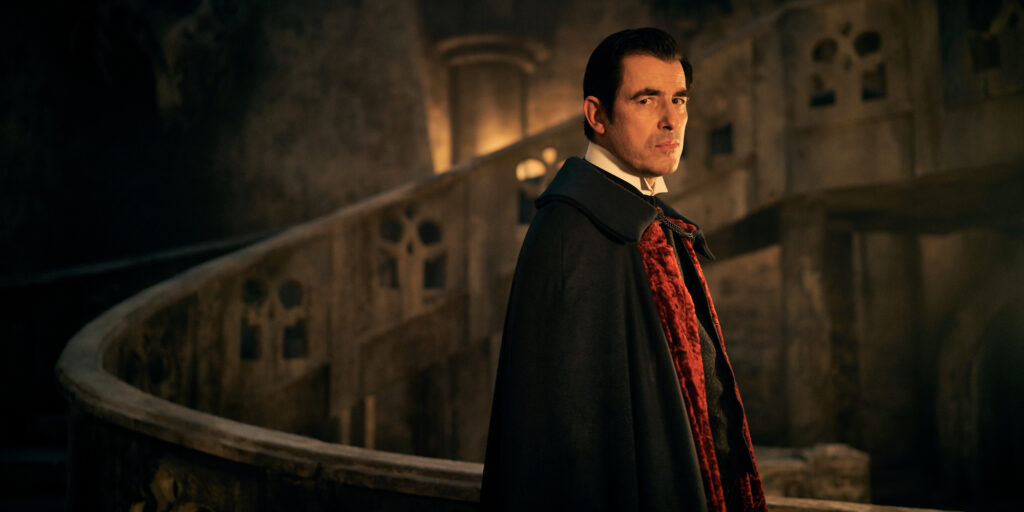 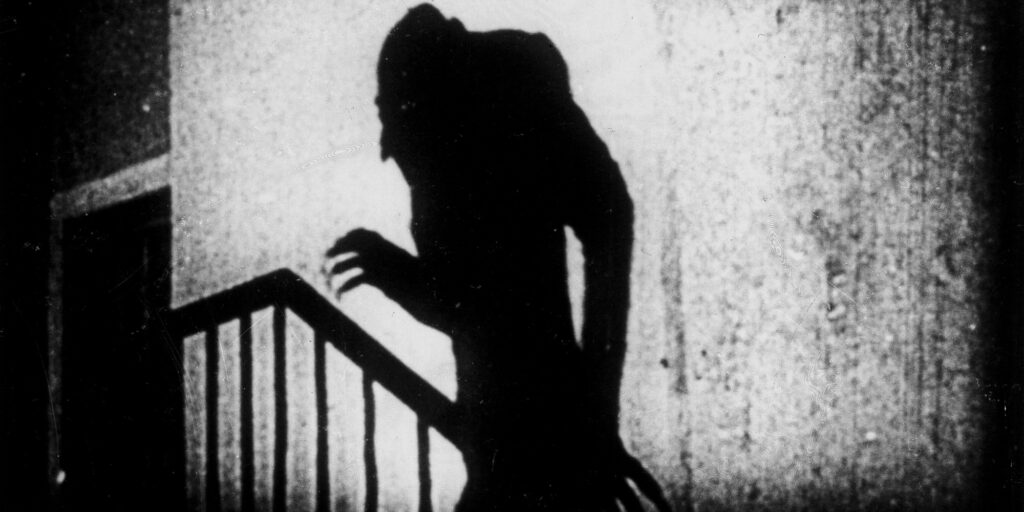 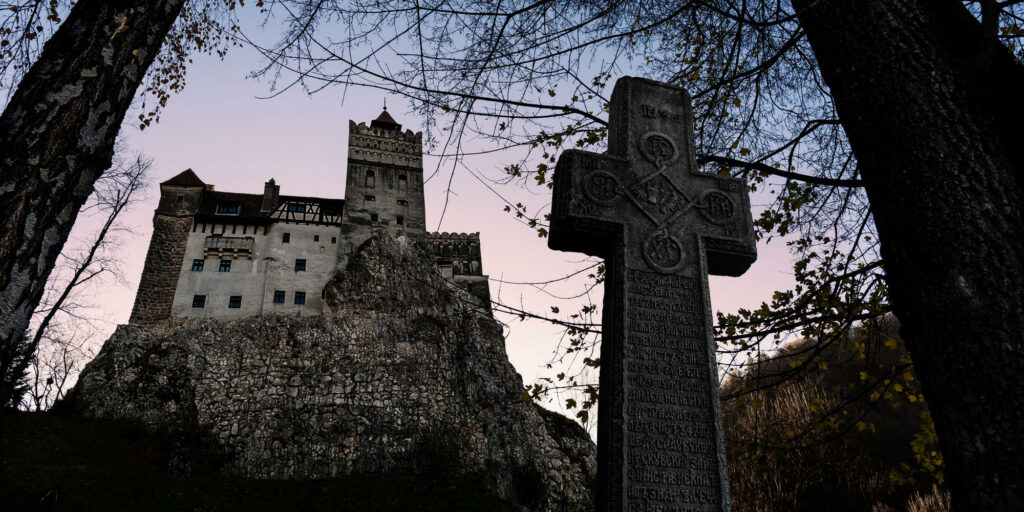 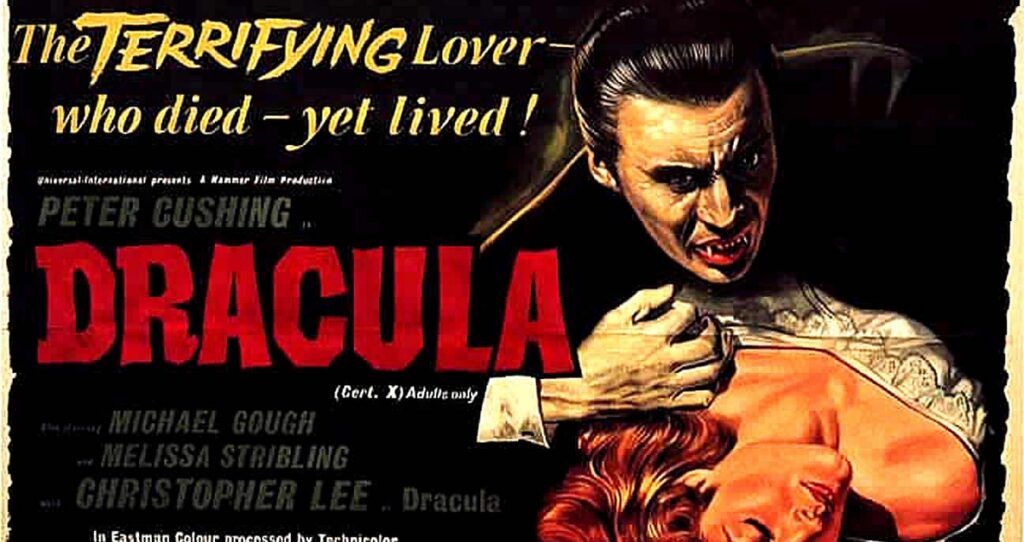 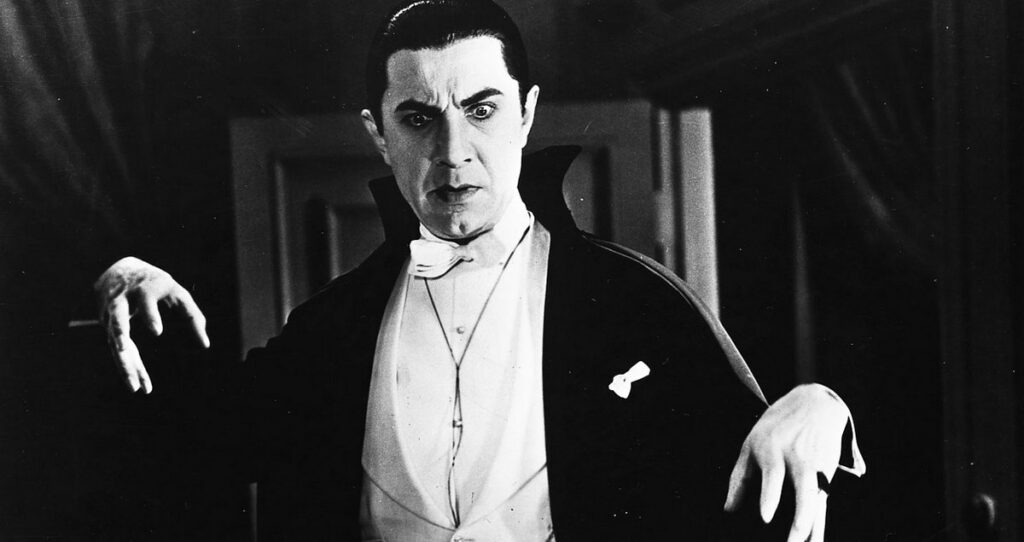